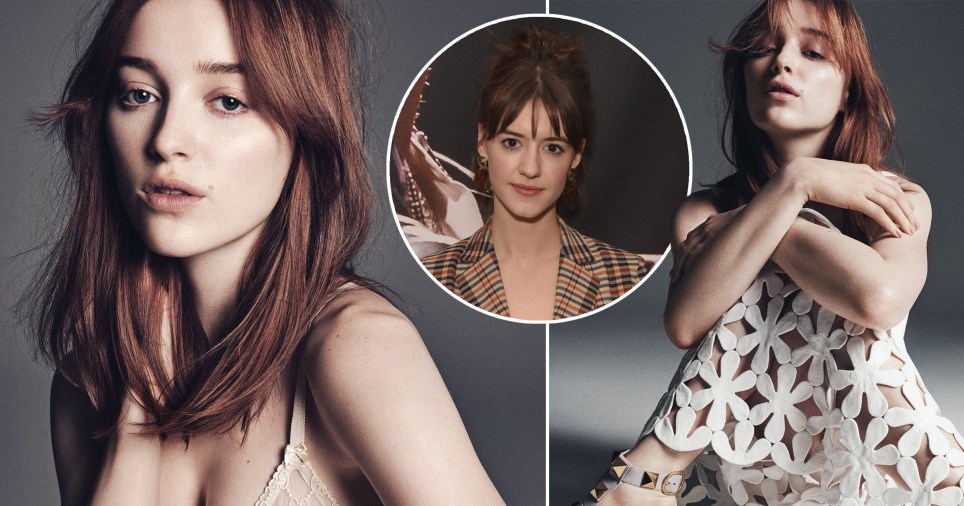 Bridgerton’s Phoebe Dynevor has revealed that she received a sweet FaceTime from Normal People star Daisy Edgar-Jones after the series became a worldwide hit.

The TV show, which stars Rege-Jean Page as the Duke of Hastings alongside Phoebe’s Daphne Bridgerton, broke records on Netflix as fans got hooked on the period drama during lockdown.

But Phoebe’s not alone in knowing what that’s like, especially after the previous success of Normal People.

The 25-year-old actress revealed that Daisy, 22, called her after the show debuted, to see how she was doing.

‘She knew exactly what I was going through, from being part of a couple and [having] that sort of hit known worldwide, during the pandemic,’ Phoebe told L’OFFICIEL as she covered the magazine.

Meanwhile, although the actress didn’t know just how successful the series would be, she knew it would be seen by a lot of women – and wanted every single one of them to get something out of her performance. 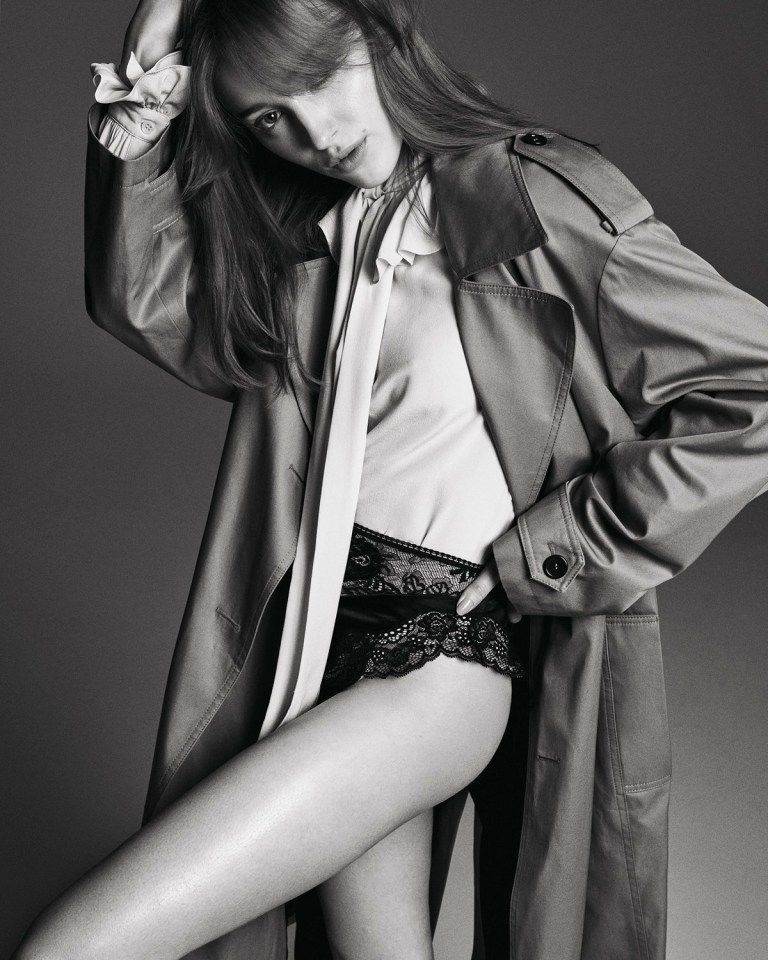 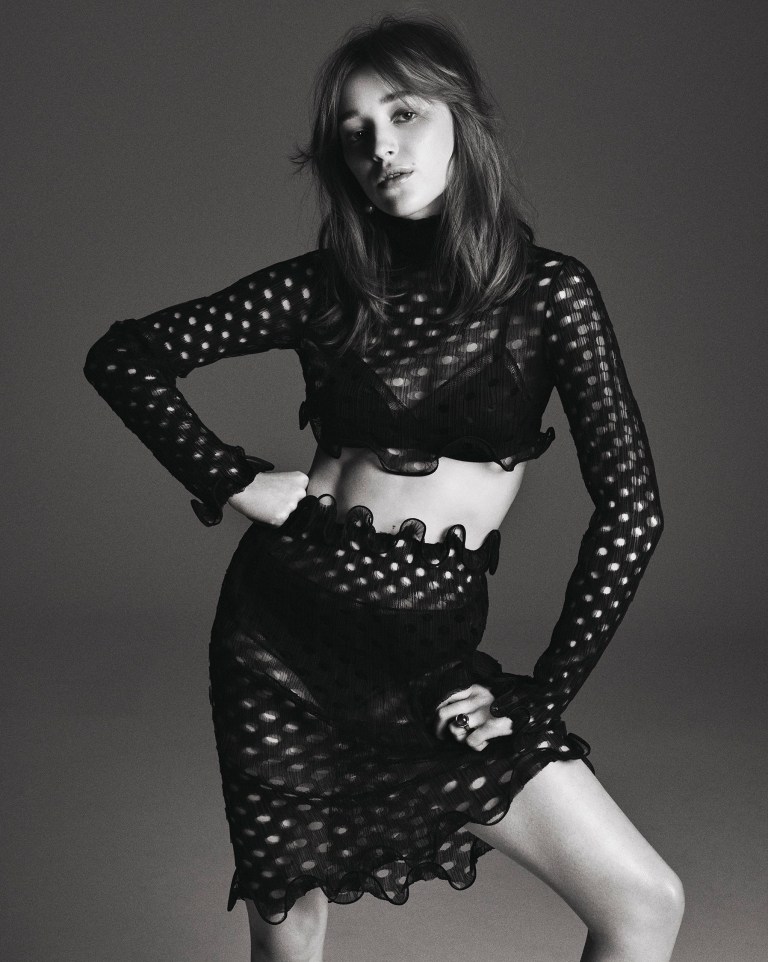 ‘I loved [Daphne] and I immediately knew who she was,’ she said. ‘But I thought, if there are a hundred-and-whatever countries watching this, I want every woman to have some sense of what she’s going through.’

Bridgerton became Netflix’s biggest series of all time, with an incredible 82 million households tuning in. 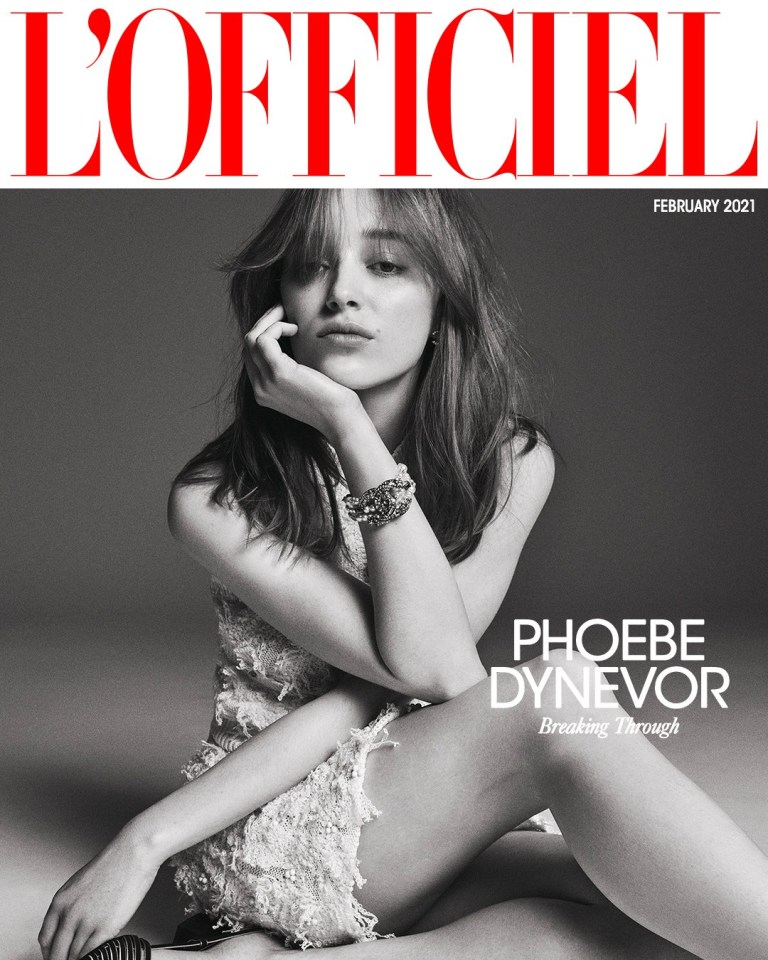 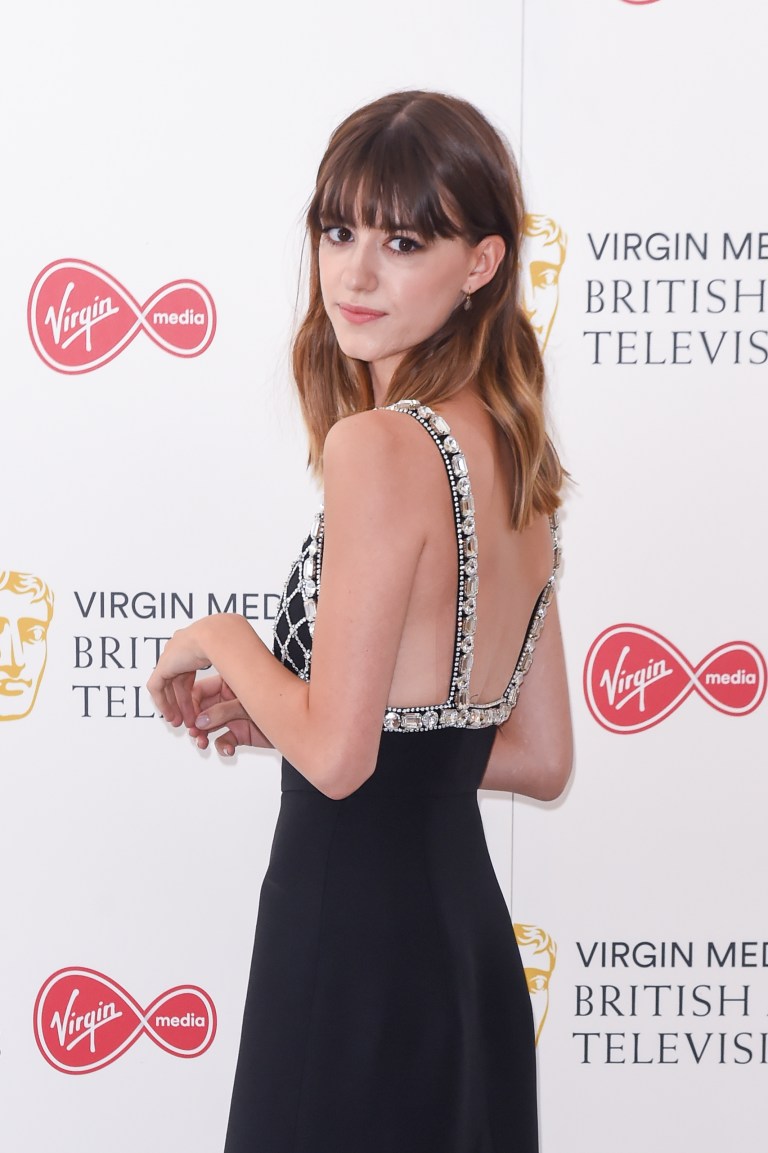 It’s also been highly praised for its ‘colourblind’ portrayal of high society in the 1800s, and has just cast its series two leading lady.

A description of her character reads: ‘Newly arrived in London, Kate is a smart, headstrong young woman who suffers no fools — Anthony Bridgerton very much included.’

Simone, who plays Olivia in Sex Education, and Jonathan will be the focus of season two, taking over from Phoebe and Rege-Jean.