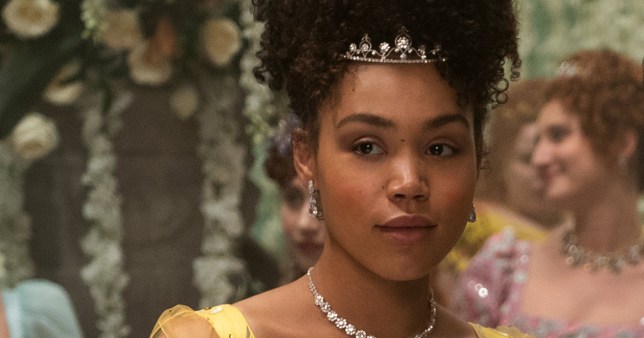 Bridgerton star Ruby Barker has said there’s ‘no reason’ why all TV shows shouldn’t consider colourblind casting, after the massive success of the Netflix series.

Bridgerton was widely praised for its colourblind casting and, as the Marina Thompson actress pointed out, it became the most successful series Netflix has ever made.

Chatting to Metro.co.uk ahead of the release of her first feature film, How To Stop A Recurring Dream, Ruby urged other productions to follow suit with their casting, explaining: ‘I think I think the proof is in the pudding.

‘Colourblind casting, whether you like that term or not, it has been extremely successful. There is no reason why any production shouldn’t be considering colourblind casting from now on and in the future, because it is a success.

‘Bridgerton is proof of that.’

Although the 24-year-old is keeping tight-lipped on whether she’s coming back to the drama for series two, she revealed the one thing she would love to see for her character’s potential future storyline. 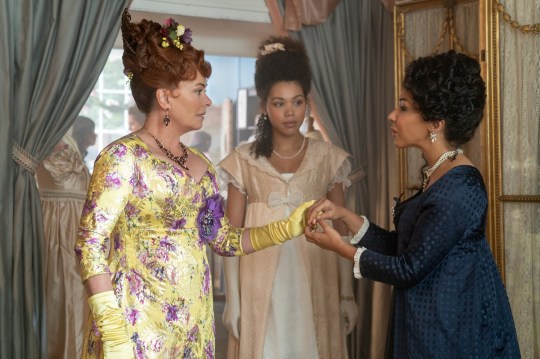 The series became Netflix’s most successful ever (Picture: Netflix)

‘If there’s anything I’d like to see for my character in the future, it would be nice if Marina found love,’ she pointed out. ‘I think that would be very nice. Obviously she lost George, but if she were to find someone else…’

Before she filmed Bridgerton, Ruby took on the role of headstrong Yakira in How To Stop A Recurring Dream and, at a first glance, the characters couldn’t be more different.

But in preparing for the roles, the actress revealed her process was pretty much the same, recalling: ‘When I approached Bridgerton, when I approached playing Marina, I came with the point of view of forgetting about the costumes and that sort of stuff, and just focusing on character, and her emotional journey throughout the series, because that’s really just human and something we can all understand.

‘It was different, but in terms of how I built the character, I did forget about all the costumes and that sort of stuff, and just focused on Marina.’

In her new film, Ruby plays a young girl, who kidnaps her estranged younger sister and takes to the road, in an attempt to reconnect before they part in a split-custody separation.

Revealing that she brought plenty of personal experiences to the role, Ruby laughed: ‘I used to drive my parents a little bit mental because I’d sneak out at night with my best friend and we used to lie under the stars and drink Mad Dog 20/20 and we’d talk about life and stuff like that, that’s how we’d connect.

‘Yakira, when she’s at the campfire, and she’s obviously kidnapped her sister, and runs away with her and they’re out underneath the stars – it just reminded me of that part of my life.’

How To Stop A Recurring Dream is available on digital streaming platforms on March 9.