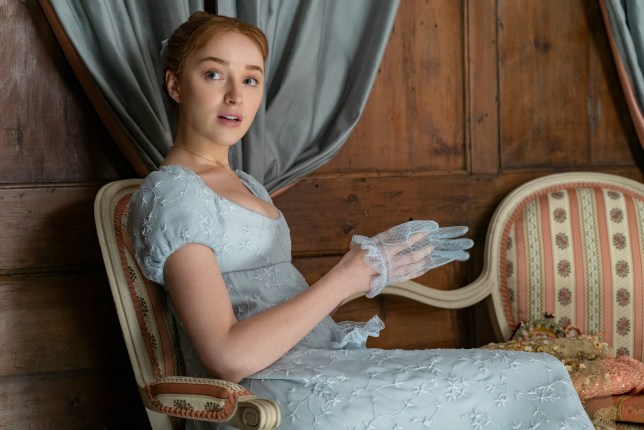 It looks like Bridgerton’s reign as the most popular show on Netflix this year is finally over – and the chances are you won’t have heard of its successor.

It was revealed earlier this year that Bridgerton had become the biggest series on the streaming service ever, after smashing all records when it was binged in more than 82million households.

The Shonda Rhimes drama spent an impressive 19 days in the number one position on the daily Top 10 charts this year, but it’s no longer the most popular show on the service in 2021.

As Forbes reports, the children’s program CoComelon is now the most watched on the service.

According to the publication’s points ratings system, the show has racked up more time in the Top 10 charts each day. 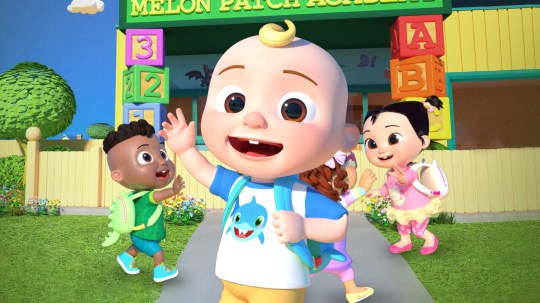 The educational programme is a hit on the streaming platform (Picture: Netflix)

The points systems tracks different shows and their rankings in the Top 10 over time. While Bridgerton was viewed by more people at its peak, the system instead observes which shows have been popular over a longer period of time.

Meanwhile, it was recently revealed that Rege-Jean Page would not be returning for the second series of Netflix’s hit show Bridgerton, despite being one of the most popular stars of the show.

The Netflix top 10, according to Forbes

Netflix announced the news in a statement from character Lady Whistledown reading: ‘Dear Readers, while all eyes turn to Lord Anthony Bridgerton’s quest to find a Viscountess, we bid adieu to Regé-Jean Page, who so triumphantly played the Duke of Hastings.

Bridgerton and CoComelon are both available to air on Netflix.