BREASTFEEDING My Boyfriend viewers have lashed out at telly bosses after enduring the sound of a fully-grown man sucking milk.

People watching the bizarre Channel 4 documentary on Monday night were left horrified as the noise of the bloke breastfeeding his girlfriend could be heard. 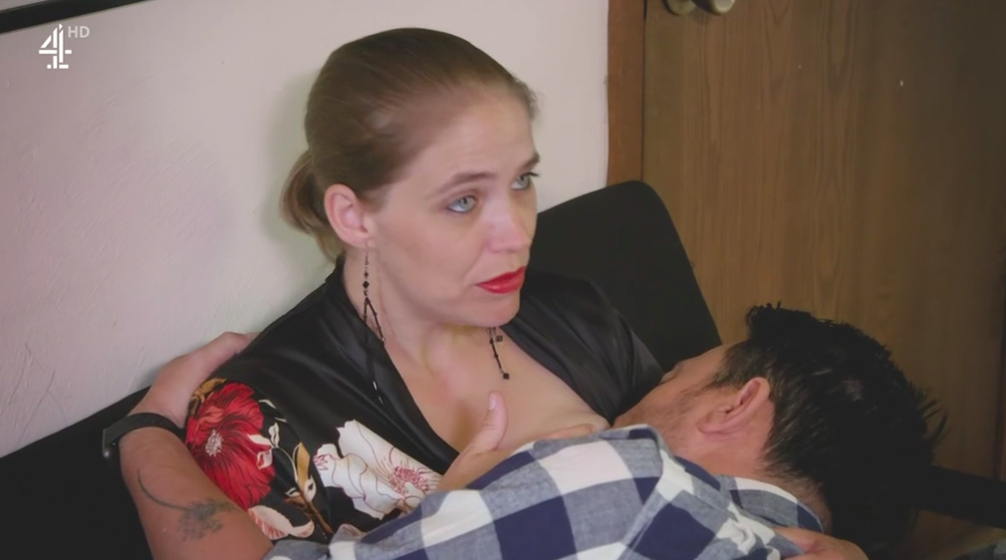 Viewers of Breastfeeding My Boyfriend were sickened by the loud noises during the documentaryCredit: Channel 4

Koren-born Tip was shown lying down across the lap of his partner Button on the sofa before ‘latching on’ while fully clothed.

The camera then zoomed in and the sound was turned up as he began to ‘nurse’ from her breasts.

Another tweeted: “#BreastFeedingMyBoyfriend The sucking and squelching noises are just too much. It’s an actual turn off instead of turn on for me.”

A third wrote: “The sound of a grown man slatching on a t** is going to haunt my dreams tonight #breastfeedingmyboyfriend.”

And a fourth simply declared: “I feel ill!!!”

I wasn’t breastfed as a baby, which is probably why I’m drawn to it so much as an adult now.”

Tip and Button, who live in the US, claimed they do not see it as a “fetish”. They do, however, sell online videos of themselves partaking in adult breastfeeding.

Admitting he was abandoned in a Korean orphanage as a baby, Tip said: “I wasn’t breastfed as a baby, which is probably why I’m drawn to it so much as an adult now.”

The couple were shown leaving the same office where they work together, before heading home to ‘nurse’.

As they walked down the street, Button complained to Tip that she was feeling engorged. She told him: “Baby, I desperately need you to nurse. I’m hurting. Sure you don’t want to do it in the car?”

Tip declined her offer, telling her he would rather head home “and relax”.

The couple adult breastfeed many times throughout the day, fitting it in when they have a free moment.

“We will make the time because it is important emotionally and physically to us,” Button said.

“It feels like sinking into a warm bath and a feeling of contentment. I feel more close to him now than I feel during any other time.

“This is incredibly intimate. I feel very protective and that he is precious to me.”

Meanwhile, the documentary also featured a woman living in the UK who goes by the name ‘Milky Mummy’.

But despite the title of the documentary, ‘Milky Mummy’ does not breastfeed her own boyfriend.

Viewers were, however, left bemused by the lady’s poor attempts to hide her identity during the show. 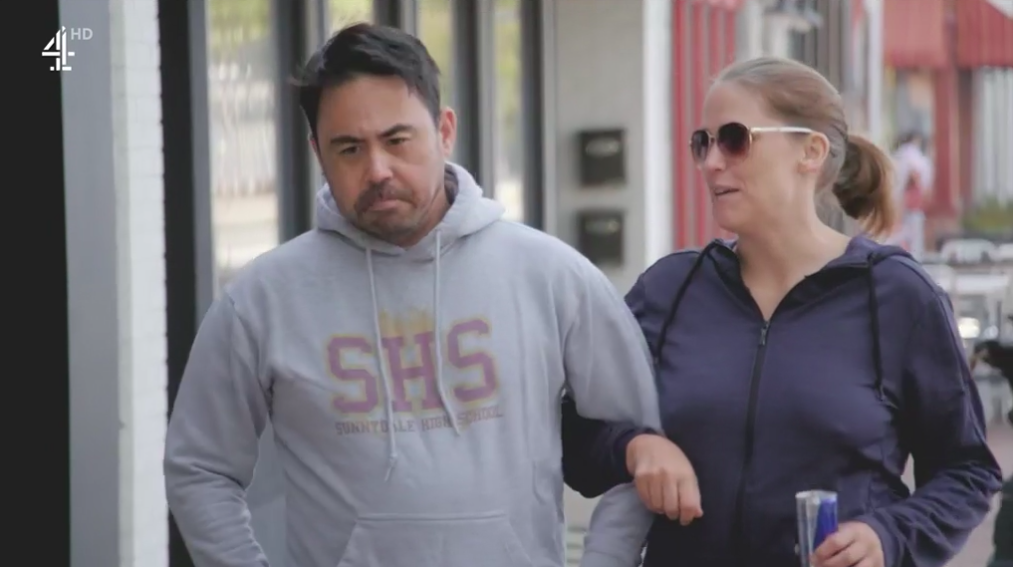 Tip and Button flog videos of themselves breastfeeding togetherCredit: Channel 4

A Beginner’s Guide to Test Automation