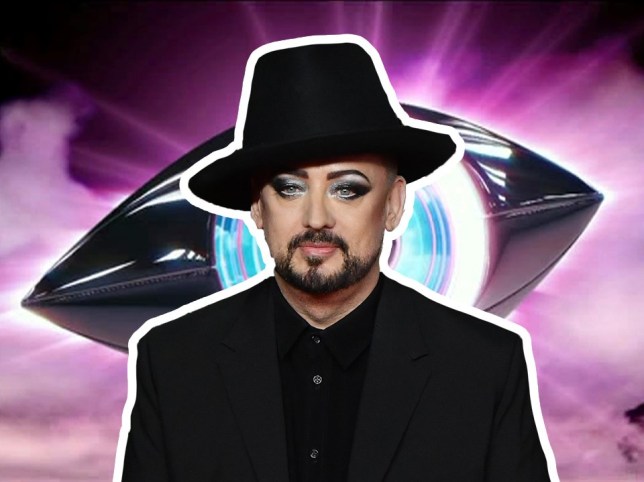 Caption: Boy George almost did Celebrity big Brother util his mum talked him out of it
Provider: (Picture:REX/Getty)

Boy George came agonisingly close to taking part in Celebrity Big Brother but we were all robbed.

The 59-year-old has always been at the top of Big Brother fans’ wish lists – a dream candidate to enter the Borehamwood Bungalow.

And alas, we came so close guys! And then his mum Dina O’Dowd gave some pretty sound advice, to be fair.

The Culture Club icon appears on this weekend’s The Jonathan Ross Show and revealed he was tempted to join the likes of Tiffany Pollard, Katie Price, Pete Burns and Michelle Visage to become CBB royalty.

‘I don’t really like reality. I spent the last years avoiding it a lot,’ he told Wossy. ‘I think you have to be careful what you do on TV. When I was for a minute thinking about going on Big Brother, my mum said, “If you go on that show I will disown you.” So I stopped.

‘When you’re a celebrity or a star, you need to have some privacy, some secrets. People can’t know you’re boring.’ 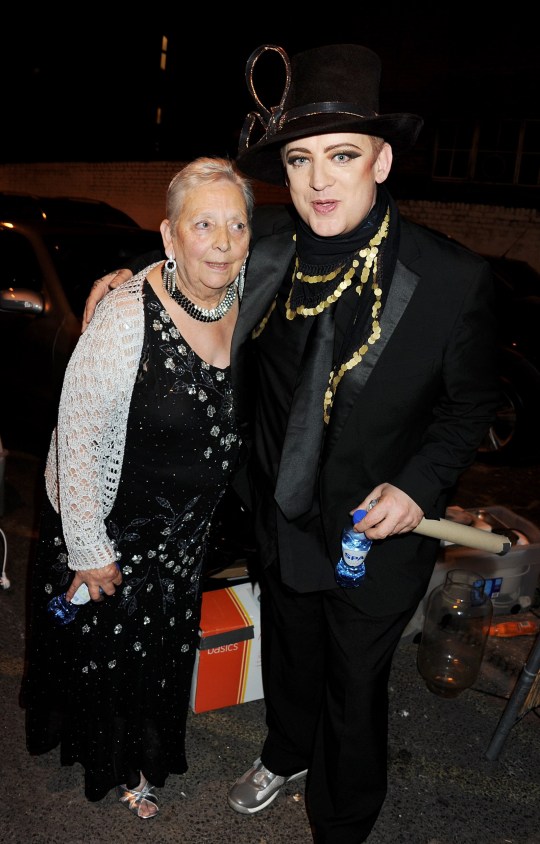 Boy George’s mum talked him out of CBB which was probably wise (Picture: Getty) 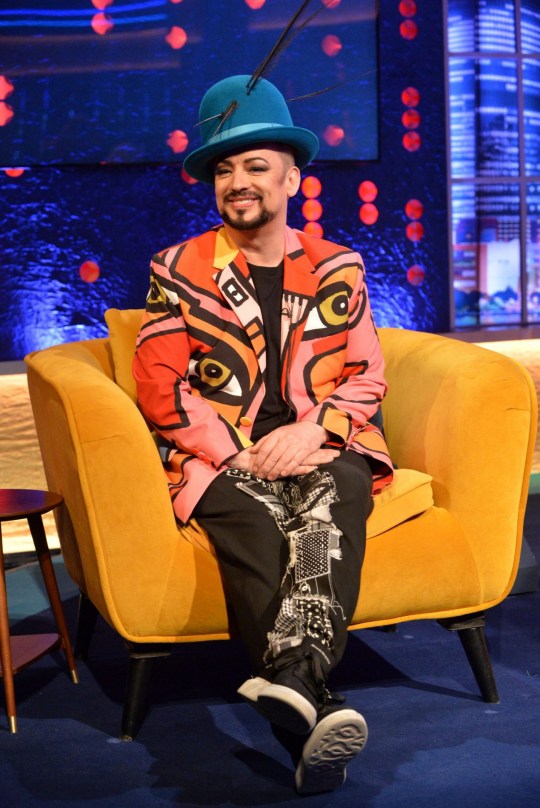 On whether he’ll ever appear on Bake Off with Prue judging his dishes, Boy George said: ‘I’ve been asked a few times. I’m not a baker, too complicated. When they bring up those things and they’re awful I feel so sorry for them.’

2021 marks the year Boy George – real name George Alan O’Dowd – turns 60 and to celebrate he’s dropping 60 new tracks, which he’s been working on for the past year.

‘At 60, I’ve got this amazing freedom. I’ve been having some fun, I’ve fallen in love with music again,’ he said.

He added: ‘I still feel like a teenager really. And act like one a lot… Some people grow into themselves and some people grow out of themselves. For me as I’ve got older, I’ve started to like myself more and I’ve sort of become a gentler person and more compassionate.

The Jonathan Ross Show airs Saturday at 9.35pm on ITV.