BOBBY Flay is parting ways with Food Network after “demanding a $100 million contract”.

It was reported last week that the celebrity chef was leaving the network after 27 years amid rumors that contract negotiations fell apart. 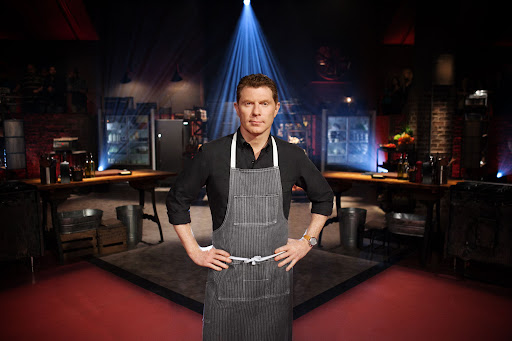 It was reported last week that the star chef was leaving the network after 27 yearsCredit: Food Network

And now it’s being reported that Bobby, 56, whose three-year contract is expiring at the end of the year, wanted $100 million to renew.

According to a People source, Bobby was “seeking a deal that would be above Guy Fieri’s recent $80 million contract.

Guy, who hosts Diners, Drive-Ins and Dives, is the highest-paid chef on cable TV, thanks to his generous contract.

A source told the outlet: “Bobby wanted a contract in the ballpark of $100 million,”

However, a Food Network insider told People, that Bobby’s demand was not comparable to Guy’s.

They explained: “The terms of what Bobby was looking for were gravely different than just cash.

“The terms were longer, the scope of work was different and thus the dollars were different. It’s not just $80 million to $100 million.”

Of the negotiations, the Bobby source said: “The two sides were just way too far apart. It became clear the two could not and would not be able to come to terms and so the network decided to move forward without him.

They added that the negotiations were “more amicable than you’d think. It was strictly business.”

Bobby made his debut on the network in 1994 and has fronted numerous series and specials for the network, including Beat Bobby Flay, Brunch at Bobby’s and Grillin’ and Chillin’.

The latter series helped established Bobby as a charismatic chef barbecue master among the show’s viewers.

Additionally, the chef has been regular contender on many of Food Network’s game shows including Chopped, Iron Chef America, Worst Cooks in America, The Best Thing I Ever Ate and The Next Food Network Star.

Bobby recently hosted the series The Flay List, which he starred on alongside his 25-year-old daughter Sophie.

Outside of his work on television, Bobby run numerous restaurants around the country and has authored over a dozen cookbooks.

Back in 2015, Bobby made history when he became the first TV chef to be given a star on the Hollywood Walk of Fame.

Bobby previously opened up about his love life during an appearance on the Today show to promote his book Beat Bobby Flay.

“My girlfriend doesn’t eat meat so I had to adjust,” he said while cooking vegetable chili.

Although the Today show hosts pushed for more details, the chef said, “she’s going to remain nameless for now.”

It’s unclear who his new lady is, but Carson Daly claimed he’d identified her during the segment. 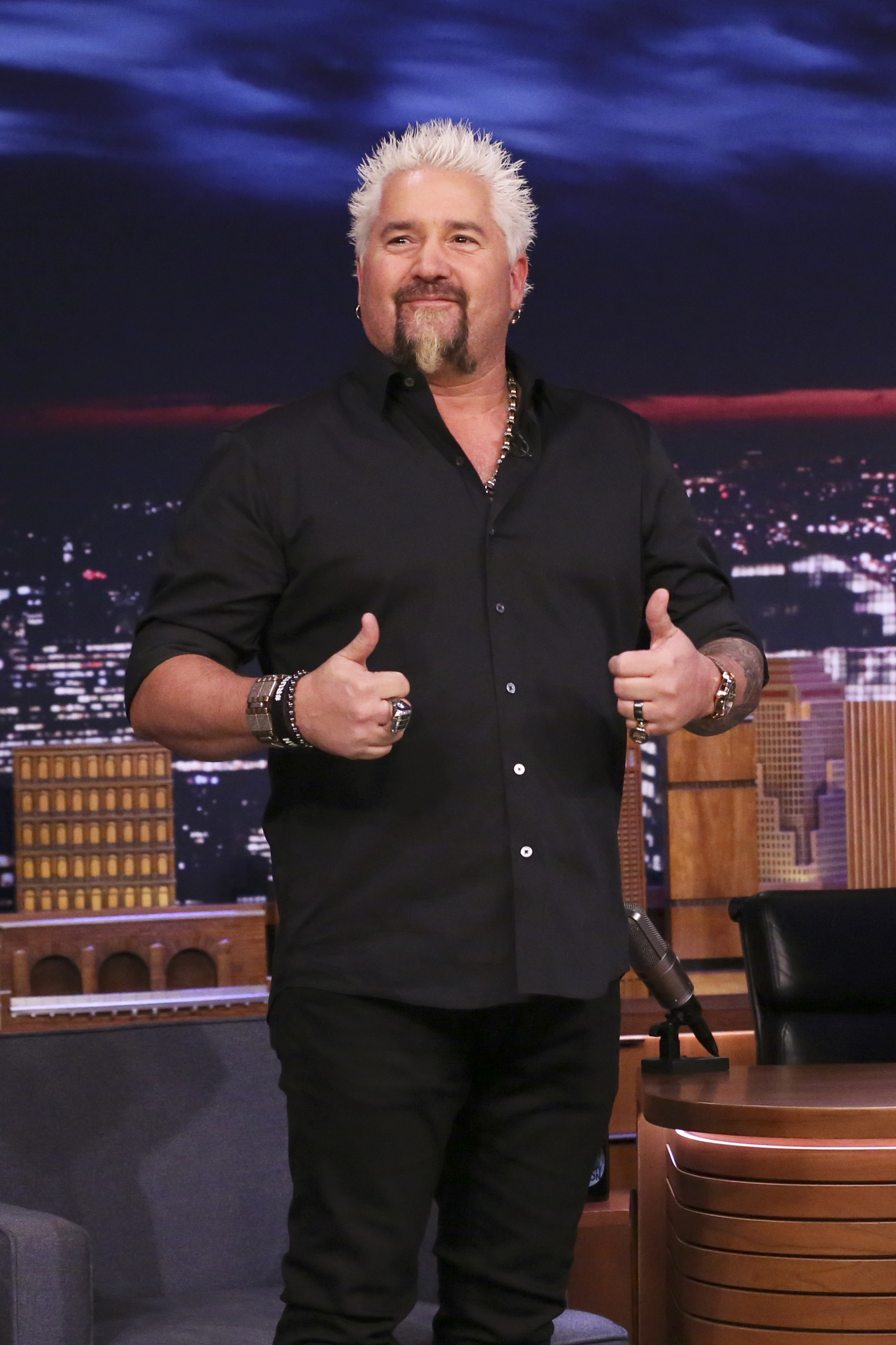 According to a People source, Bobby was “seeking a deal that would be above Guy Fieri’s recent $80 million contract.”Credit: Getty 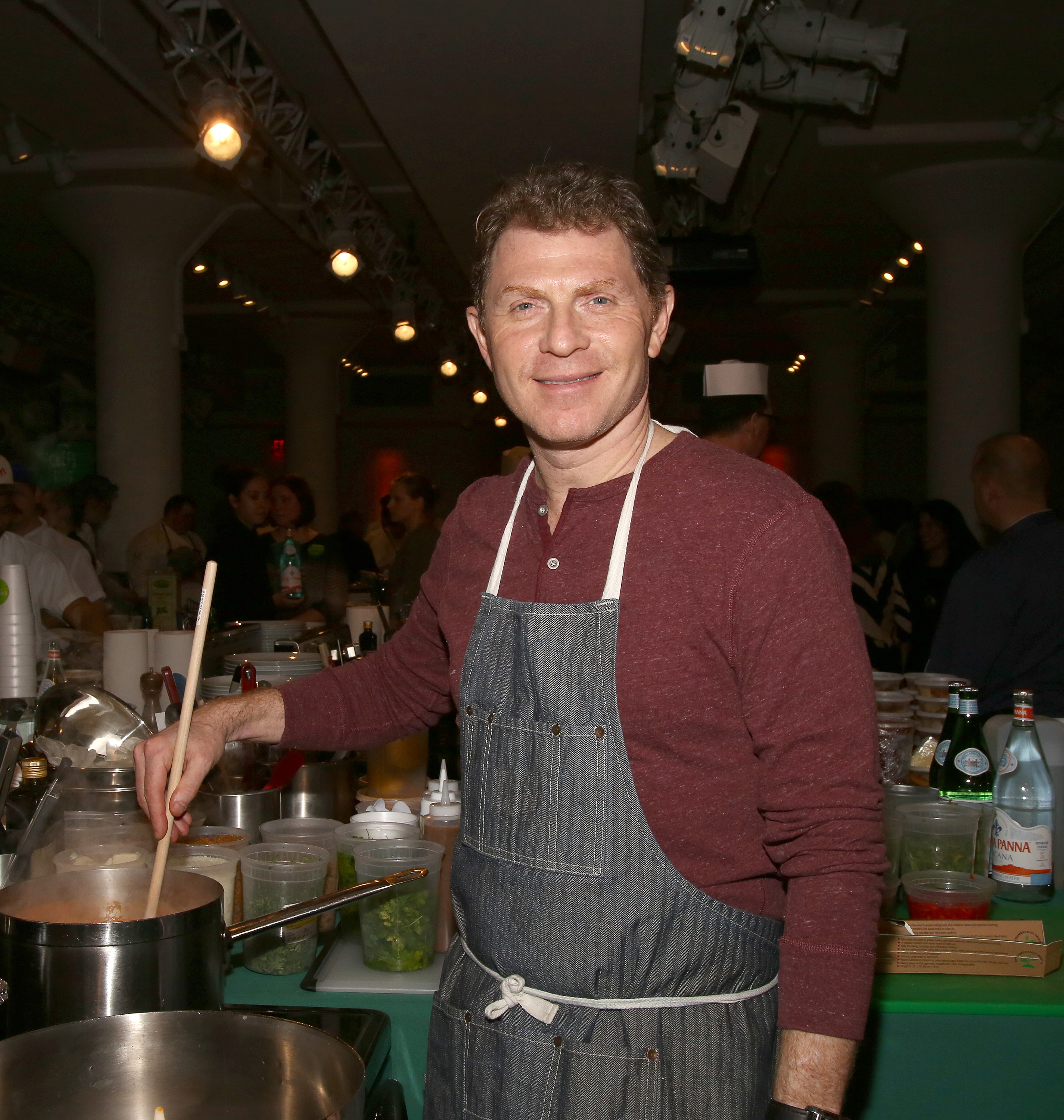 He has fronted numerous series and specials for the network, including Beat Bobby Flay, Brunch at Bobby’s and Grillin’ and Chillin’Credit: Getty 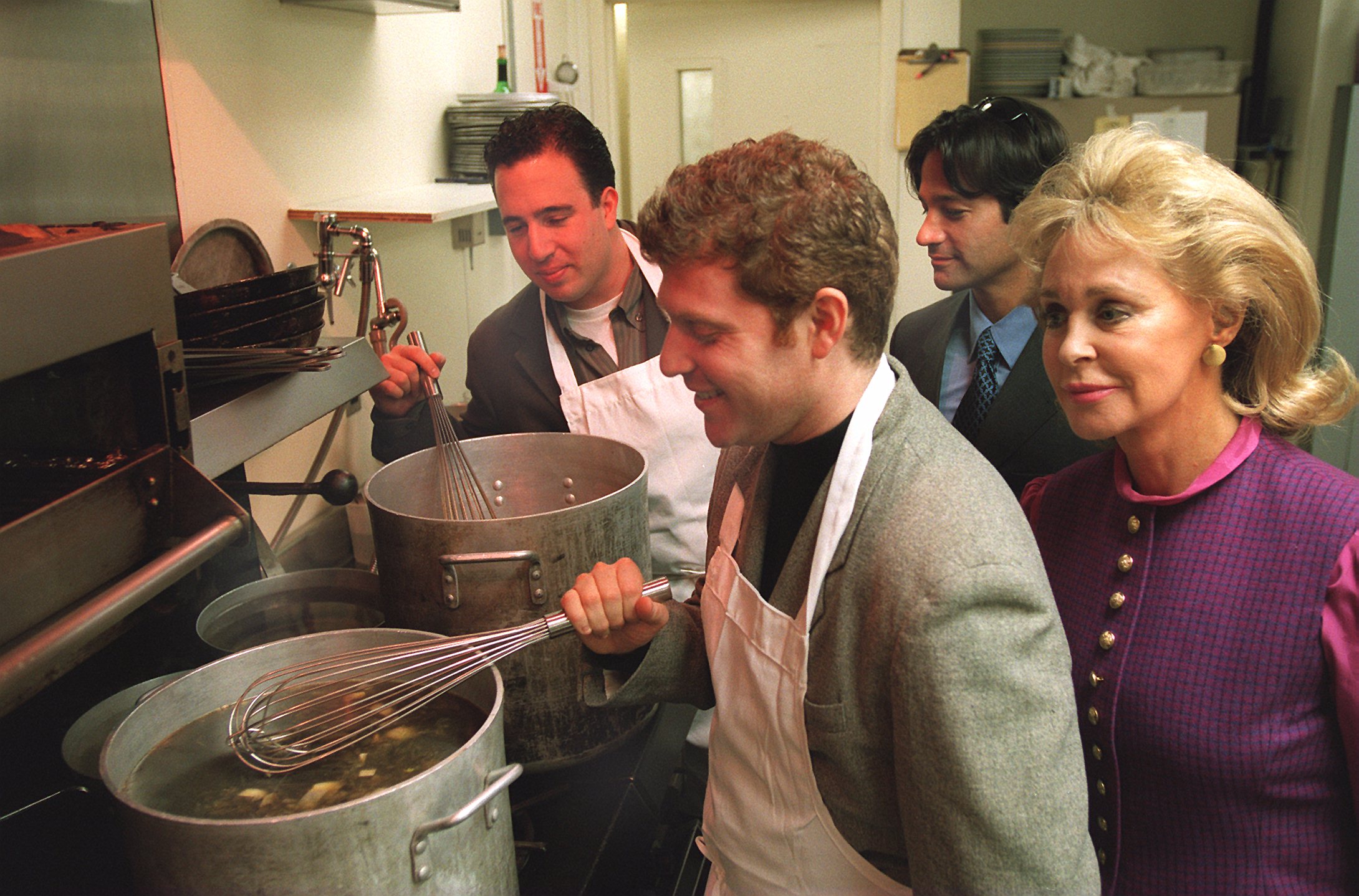 Bobby made his debut on the network in 1994Credit: Getty 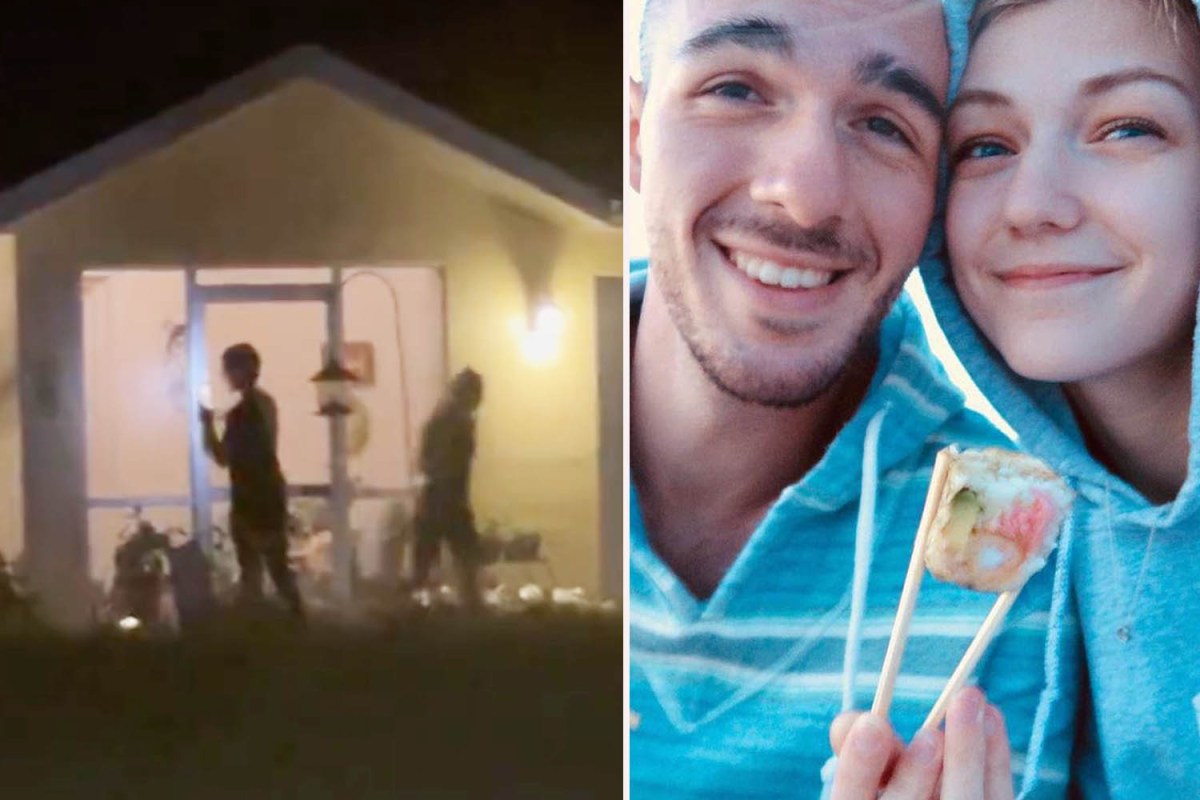 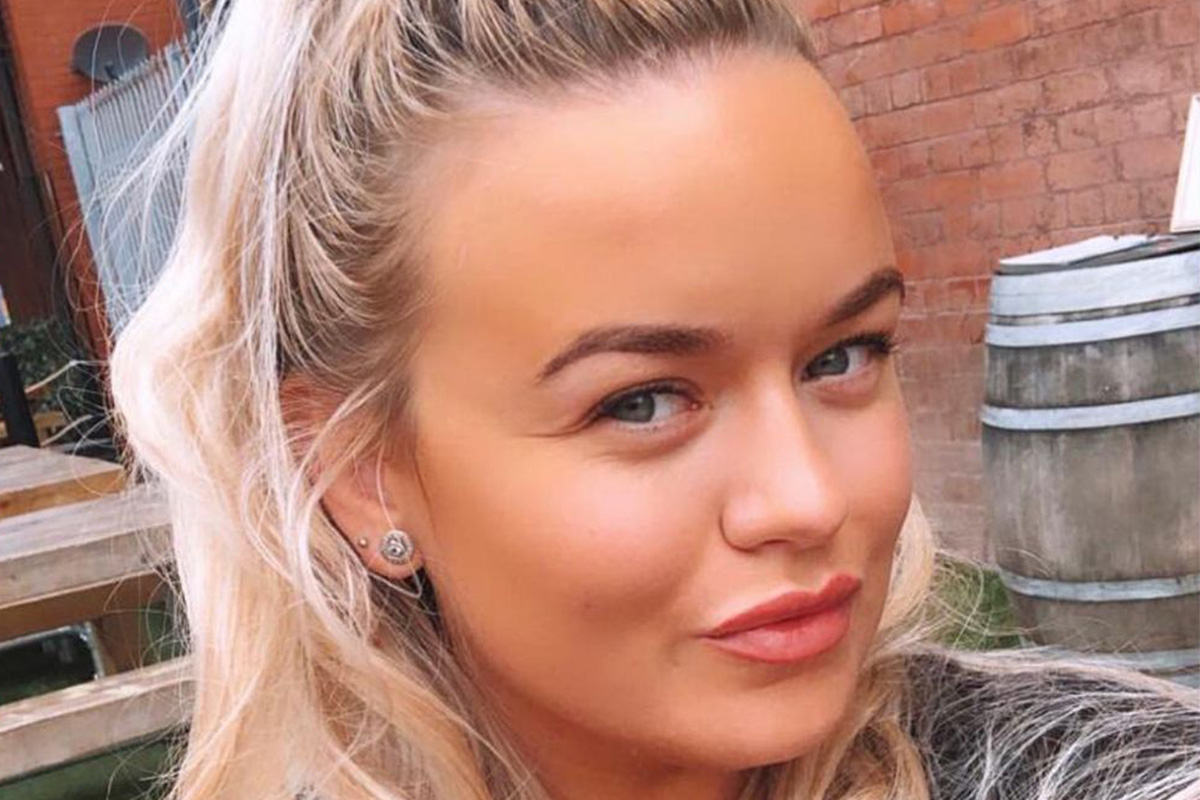 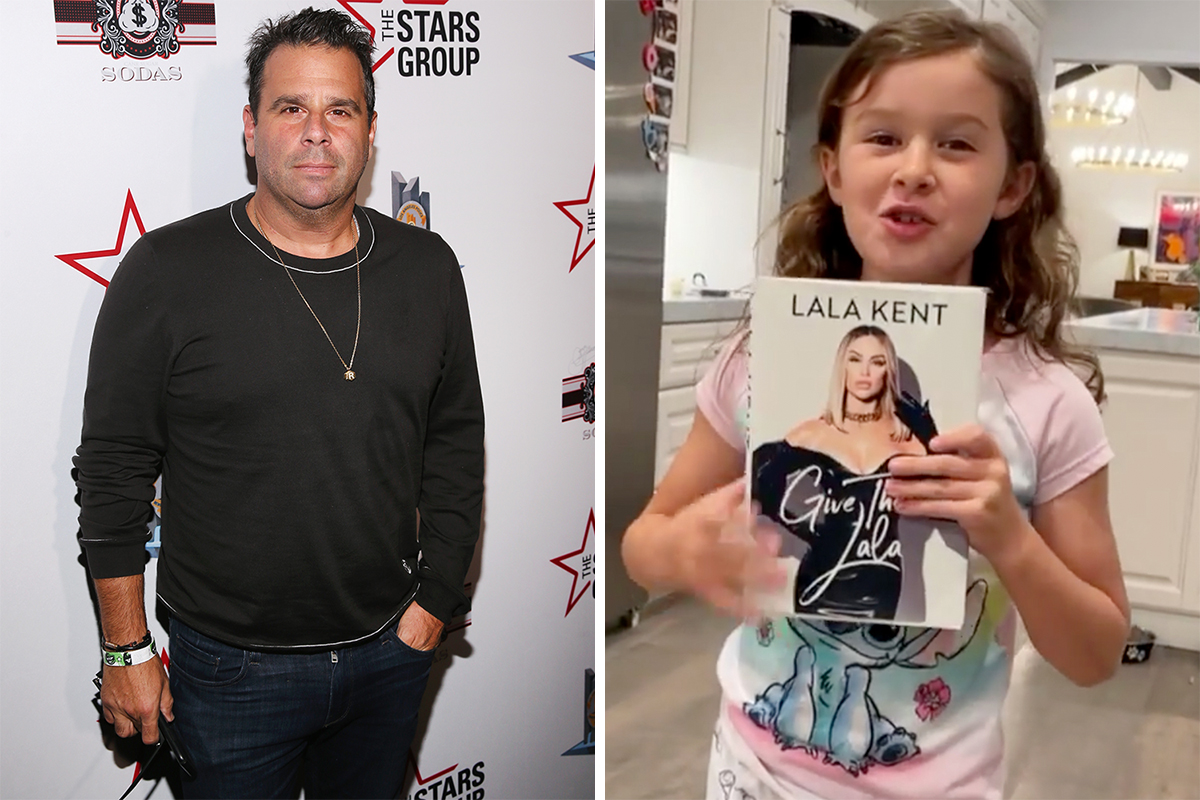 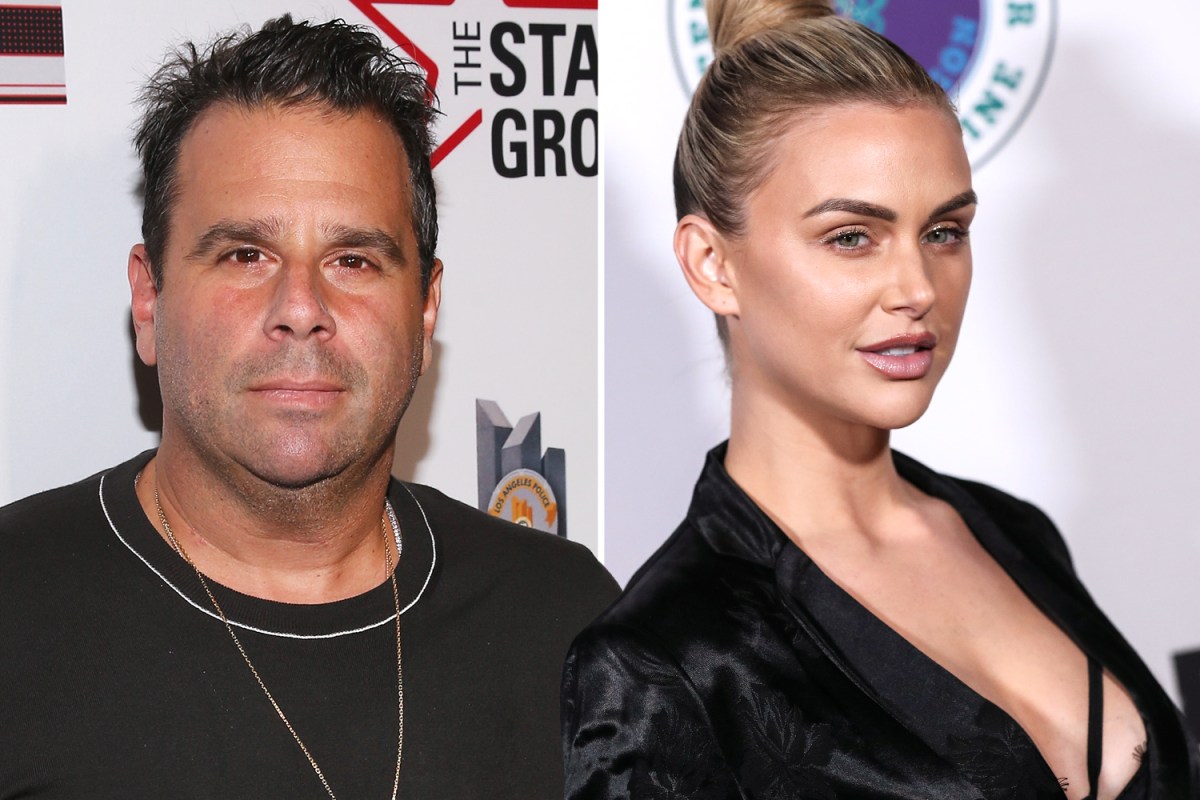