FANS are showing their support for Bob Saget after the actor was left out of the Oscars’ In Memorium just two months following his shocking death.

The 65-year-old was found dead in his hotel room on January 9 due to blunt force trauma to his head.

Bob Saget was snubbed from the Oscars’ In Memorium tribute, angering fansCredit: The Mega Agency 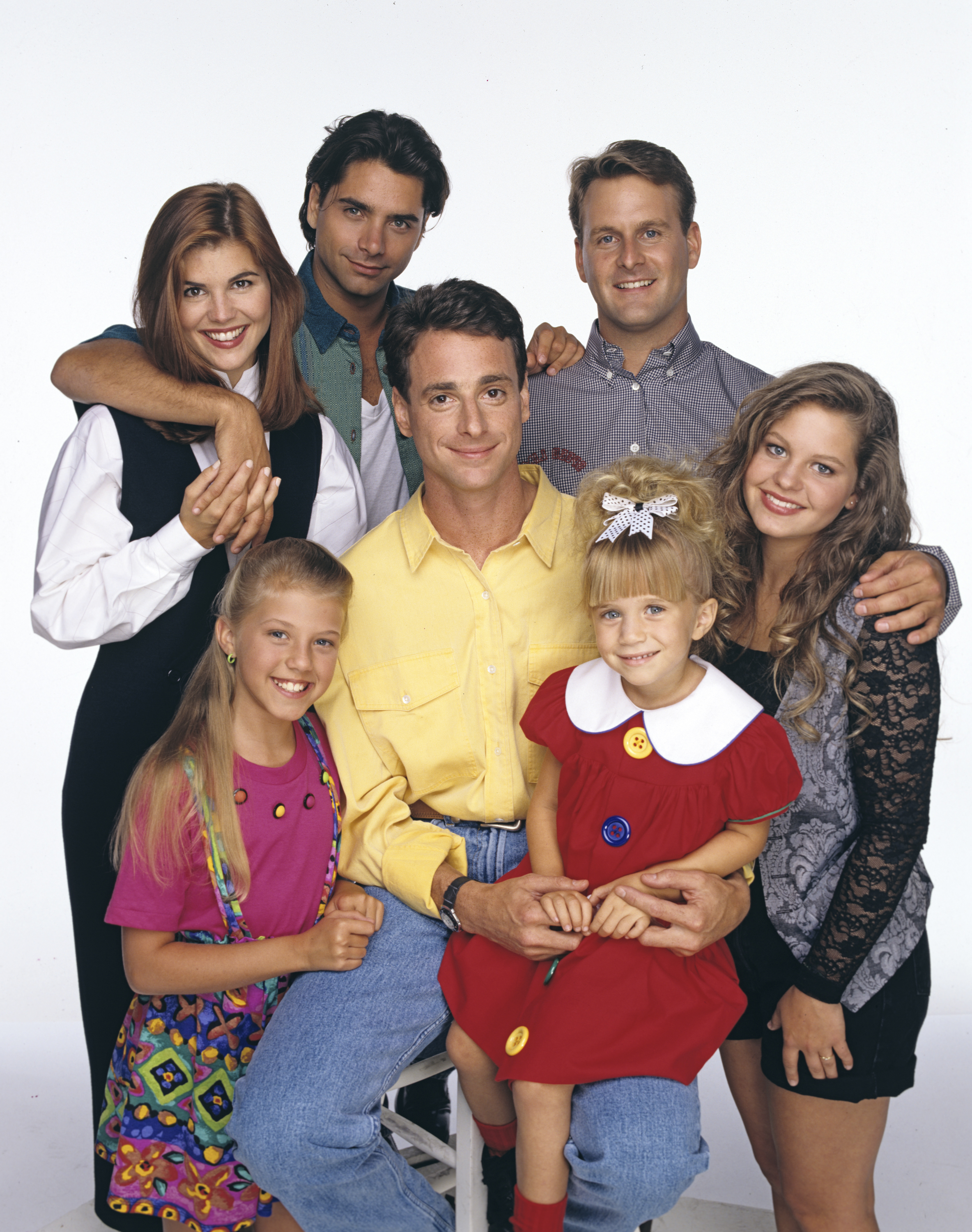 The Full House star was noticeably missing from the reel, despite his sudden death two months agoCredit: Getty

Mourning viewers expected to see the Full House star highlighted in the awards ceremony’s tribute, honoring those lost in the last year.

However, Bob did not make the cut and was snubbed from the video.

While other notable names in the industry such Betty White, Michael K. Williams, and Halyna Hutchins were featured, Bob was noticeably absent from the reel.

Fans took to social media to express their frustrations over the omission as some are vying for the awards show to be cancelled. 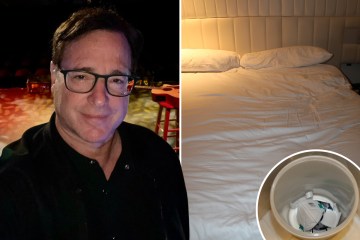 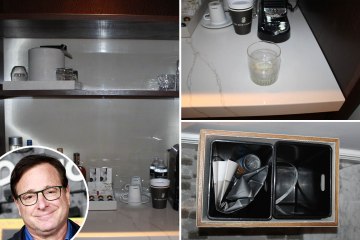 “How did they forget Bob Saget?,” another tweeted.

“Just heard they forgot to include Bob Saget during the In Memoriam … can’t get anything right smh,” a third remarked.

As a slew of others voiced their anger over the decision.

“The omission of Bob Saget from the In Memoriam was just ridiculous.”

“Where was @bobsaget in the Memoriam? Left him out”

“wait, they forgot bob saget in the in memoriam! seriously we need better people in charge of the ceremony!”

“The #Oscars in memorian left out Norm McDonald, Bob Saget and Ed Asner. Pretty messed up,” another tweeted mentioning the other stars who were also excluded from the tribute.

While another fan echoed the statement, writing: “Did @TheAcademy really just leave Bob Saget and Norm MacDonald out of the In Memoriam? WHAT THE F**K?!”

The TV star’s sudden death stunned fans as new details are continuing to emerge over what led to his untimely passing.

Bob’s body was discovered inside his hotel room at the Orlando Ritz-Carlton the morning following a stand-up gig he performed in the city.

Police entered the comic’s room after he failed to check out at the scheduled time and the hotel received a call from his concerned family, who had been unable to reach him.

They found Bob unresponsive laying on his back in bed and cold to the touch, per official records.

A show-runner who works at the Ponte Vedra Concert Hall, where Bob’s last show took place, told investigators the father-of-three had said to the stage crew that he wasn’t well before the show.

Rosalie Cocci, said that the How I Met Your Mother star was dealing with long-term Covid that was taking a toll on his body, as reported by TMZ.

Cocci told cops that Bob complained about his hearing being off, constantly asking the crew to turn the mics up. The star also allegedly said that he had been sick the day before, with a sore throat.

The woman added that Bob seemed to be “talking himself up” in preparation for his performance, which he ultimately ended up doing.

Despite his complaints, Cocci says that the comedian put on a great show as if nothing had been wrong with him.

Bob’s family told TMZ they don’t believe he had long-term Covid as he only had the virus two weeks earlier and he never complained about hearing issues.

Orlando police released photos of the headboard inside the hotel room. While the headboard appears to be padded, officials say there is a hard surface underneath it, TMZ reported.

According to a new police theory, Bob could have suffered the fatal brain bleed after hitting his head on the headboard when he was getting in bed just after 2am following the performance.

Investigators reportedly believe this would explain why Bob’s head was not bleeding externally when his body was found.

The Medical Examiner had previously concluded the Full House star died after hitting his head on “something hard, covered by something soft,” giving a carpeted floor as an example.

It’s also been suggested that the Netflix star may have slipped and fallen in the bathroom before staggering back into bed where he died, though the facts of the matter remain unclear.

Precisely how the star sustained the fatal blow remains a mystery, with a final report released by the Orange County Sheriff’s Office (OCSO) failing to provide a conclusive explanation on the matter.

Investigators said they found no signs of foul play, concluding Bob likely fell backward and hit his head somewhere in the room before dying in bed. 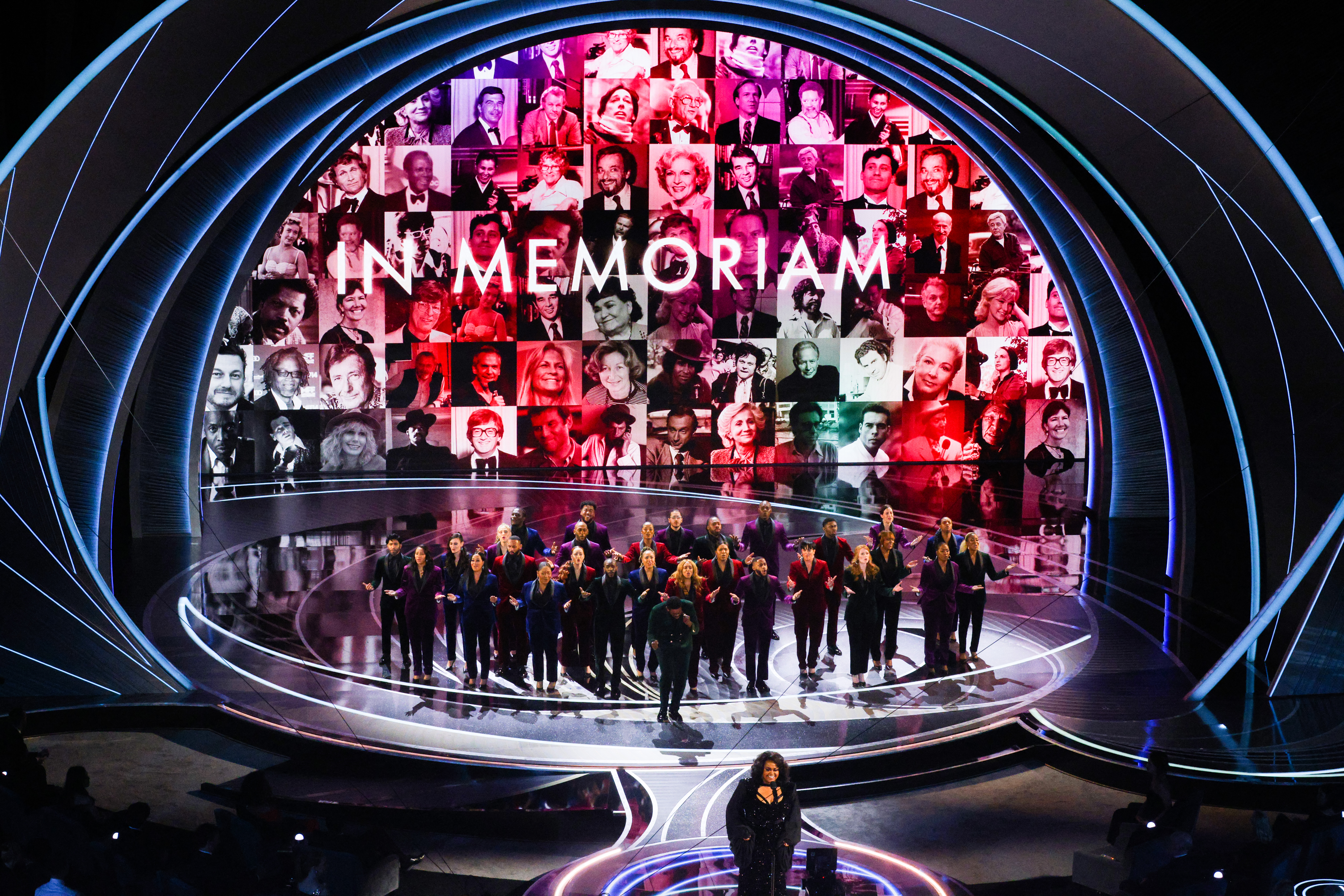 The tribute included notable names such as Betty White and Michael K. Williams, but Bob was left outCredit: Reuters 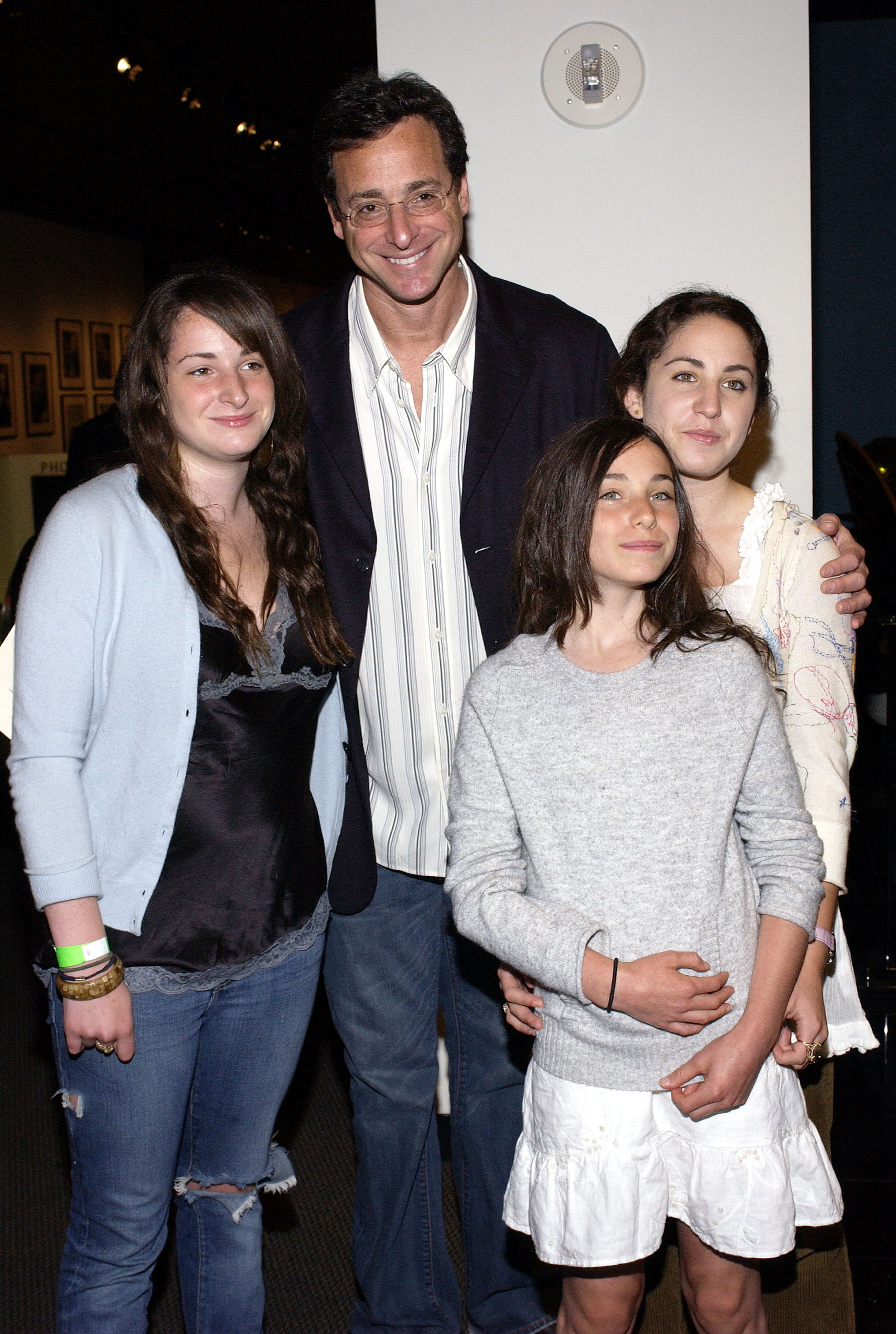 Bob was found dead in his Orlando hotel room due to blunt force trauma to the headCredit: Getty 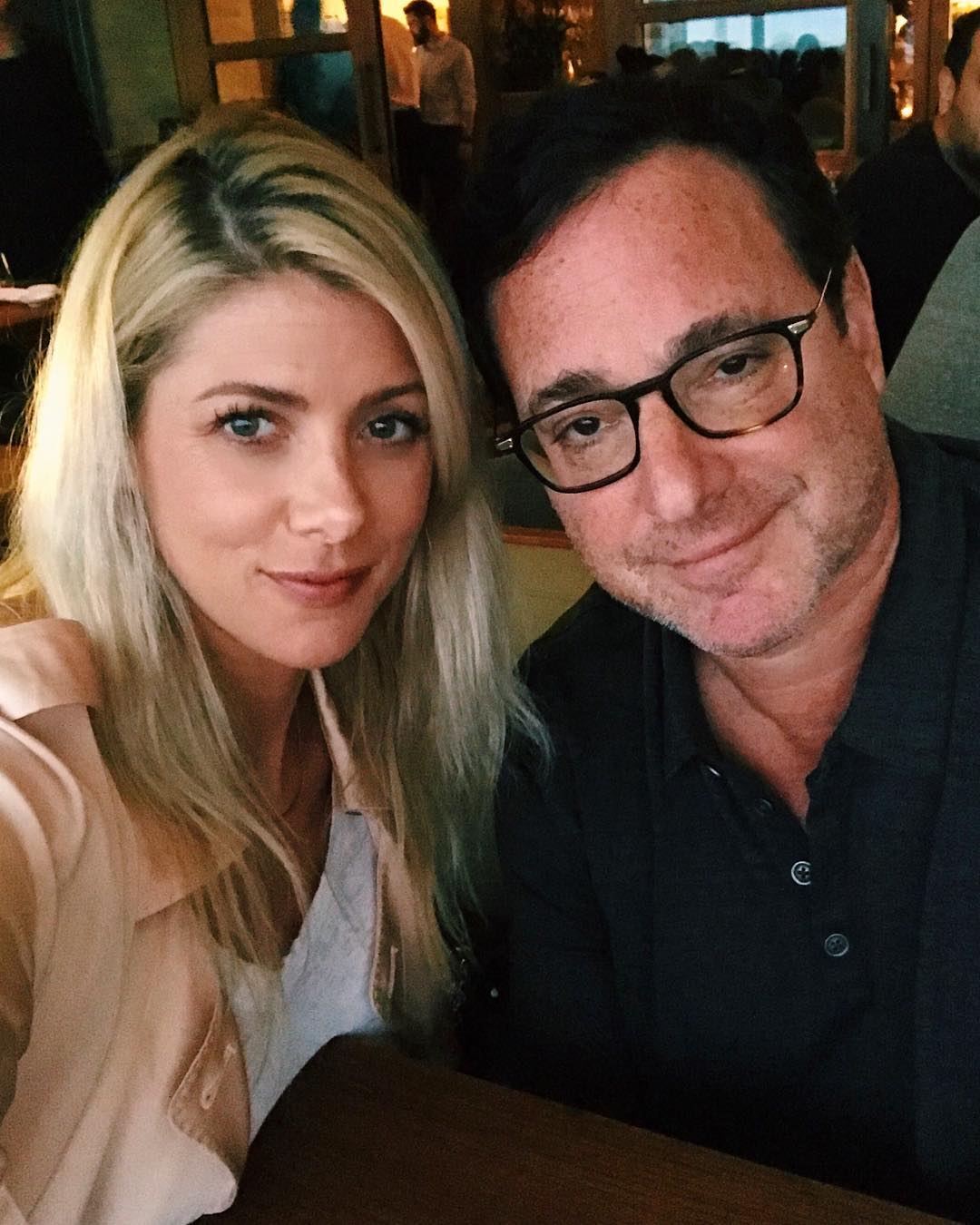 New details continue to emerge about how he died as some claim he wasn’t feeling well the days priorCredit: Instagram / @eattravelrock