BLOODLANDS viewers have been left baffled and have ‘no idea what’s going on’ in the James Nesbitt drama with only one episode to go.

The BBC One drama follows James’s character Detective Tom Brannick as he investigates a series of disappearances that took place during the Troubles in Northern Ireland.

Bloodlands viewers have been left baffled by the BBC drama

The disappearances are linked to ‘Goliath’, a mysterious assassin who also happens to be the murderer of Tom’s beloved wife, Emma.

Last week’s episode ended with Tom being revealed as Goliath after he shot a man dead who was trying to get to the bottom of what happened to his late brother.

This week, Tom tried to keep his tracks covered as his colleagues tried to solve the case, and he ended up framing his boss DCS Jackie Twomey for the murder he had committed in the last episode.

The double-crossing and cover ups left many viewers confused, and with only one episode left in the four-part drama, many were unsure whether to stick with it or not. 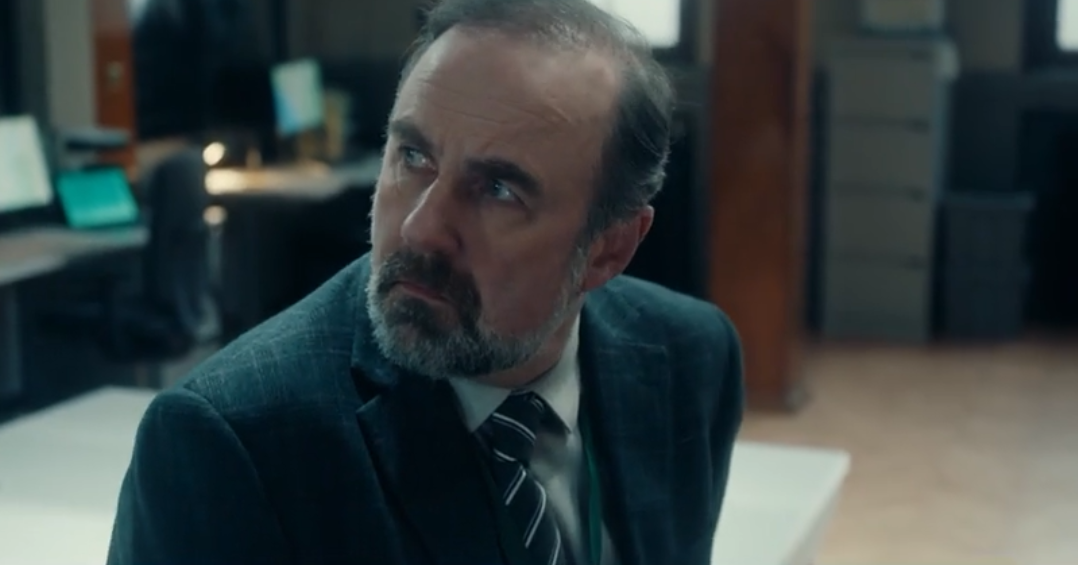 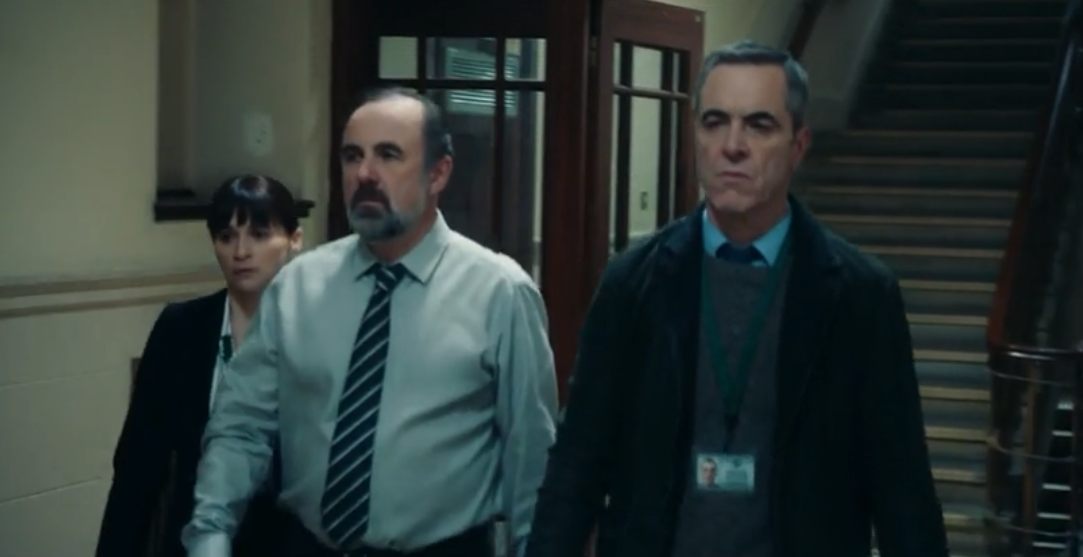 Taking to Twitter, one viewer wrote: “lads does anybody understand what is going on in #bloodlands or am i just being thick.”

Another tweeted: “Absolutely no clue what’s going on but I’m loving it.”

A third added: “I’m so frickin confused though #Bloodlands.”

Meanwhile a fourth shared: “I have absolutely no idea what’s going on in tonight’s episode.. #Bloodlands.” 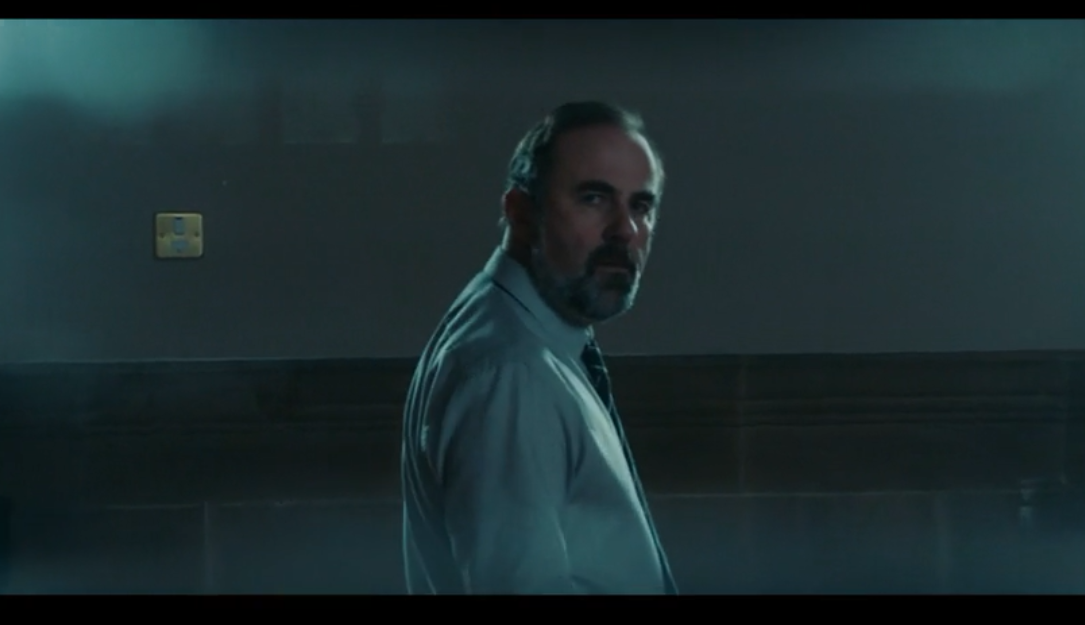 Jackie was arrested and placed in a cell 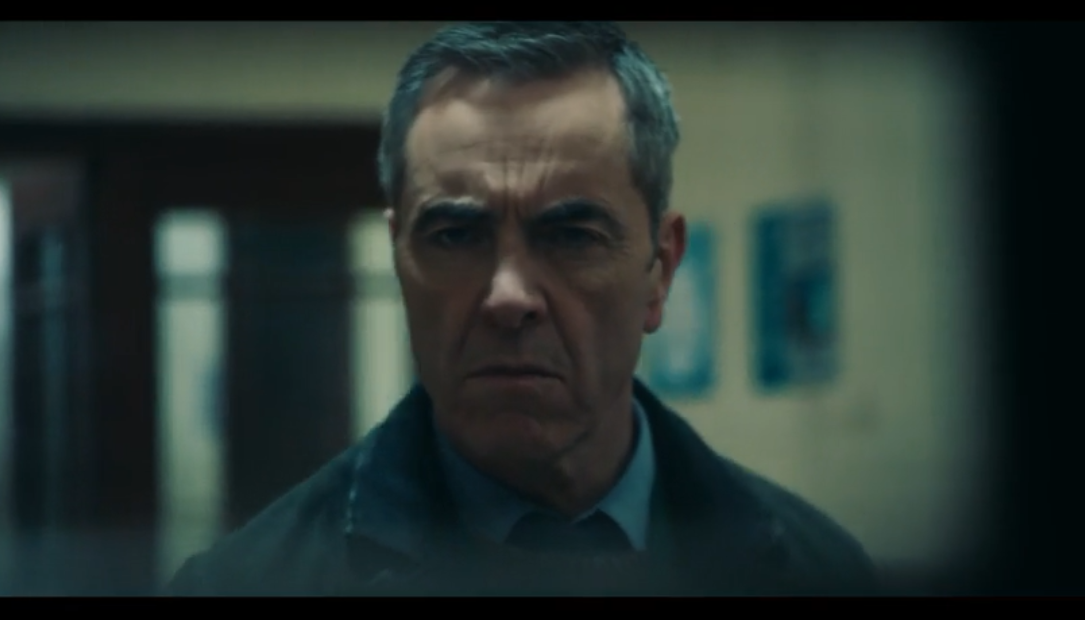 Tom gave him a look before the episode ended

Viewers previously complained about the drama’s shaky camerawork but soon forgot about that after last week’s shock twist.

Bloodlands concludes on Sunday, March 14 at 9pm on BBC One.