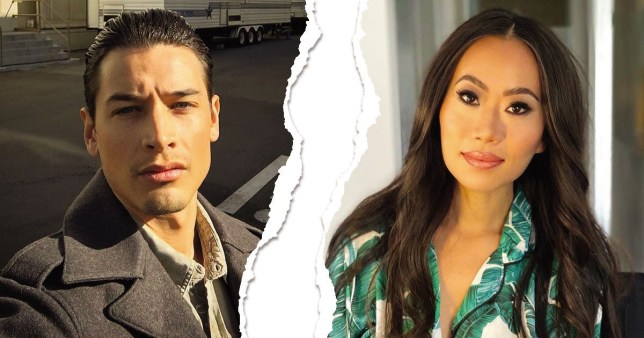 Kelly and Andrew from Bling Empire have split up (Picture: Instagram)

The pair’s turbulent relationship caused massive controversy when the show launched at the end of 2020 – with Andrew being seen screaming down the phone at Kelly for leaving him in their hotel room during a trip to Paris.

The conversation caused Kelly’s friend to utter the line: ‘There ain’t no d**k that good.’

After briefly splitting during the course of the show, the pair reunited in the season finale, which was filmed in June 2020, and they’ve remained together ever since.

But taking to Instagram today, Kelly has posted a statement saying she and Andrew are over for good.

Sharing a photo of them together, she wrote: ‘Over the past 5 and half years, Andrew and I have shared some incredible times together. 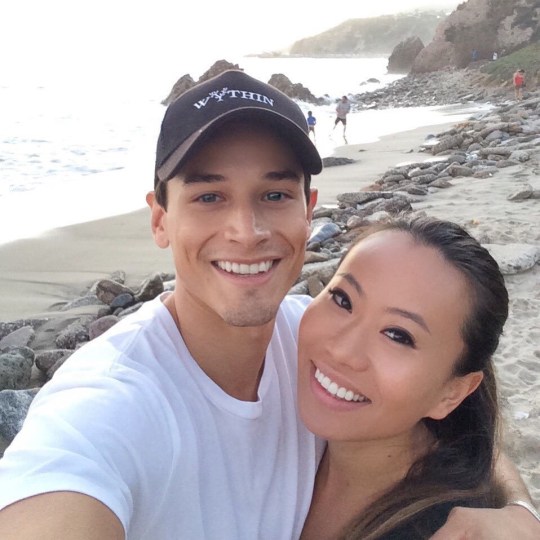 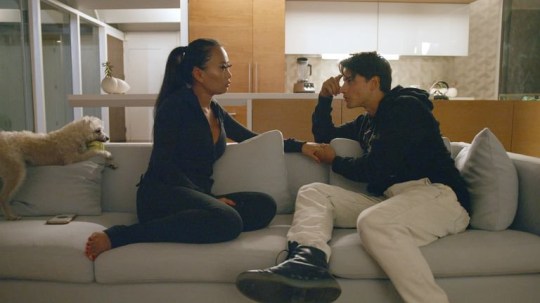 ‘I have a tremendous amount of respect and love for him and will always cherish the memories we made. However, we have made the difficult decision to officially separate at this point in our lives.

‘We are both so grateful to have experienced a relationship that allowed us to grow and learn so much.’

‘Moving forward, Andrew and I plan to continue working on becoming the best versions of ourselves individually,’ she said.

‘We want to express our appreciation for your continued support and thank you for allowing us to share our journey. We kindly ask for you to respect our privacy during this time of transition.’

Andrew later echoed the sentiment with the same photo and statement, and later shared a photo of the pair working out together.

‘Allow others to bring out the best in you. Thank you [Kelly],’ he wrote alongside it.

Appearing on Insta stories as the news broke, Andrew filmed himself driving in his car and said: ‘God is good and he has a plan for us all. He keeps revealing himself in so many ways and if you’re like “where?” go outside, open your eyes and just look around because it’s everywhere. 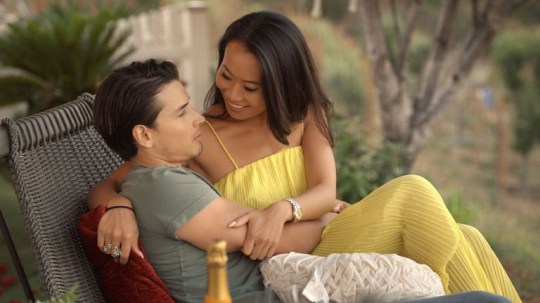 Kelly and Andrew were seen loved up but constantly fighting (Picture: Netflix)

‘I want to give a shout out to all the people in my life who have done nothing but support me or championing me, championing Kelly, and supporting us in our relationship.

‘I love you Kelly, I love you guys. You guys have been unconditional, just like we have to each other, and we’re getting ourselves in a good place.’

‘I recommend to all the men and women out there, if you need help – be the change you want to be in the world,’ he concluded.

‘It is tough but hard work always pays off. God is good guys.’