BLING Empire fans are convinced Andrew Gray and Kelly Mi Li have split — as the last photo of the Netflix stars together was taken THREE years ago.

Andrew, 33, and entrepreneur Kelly’s relationship blows hot and cold throughout the series, that has become a viral hit. 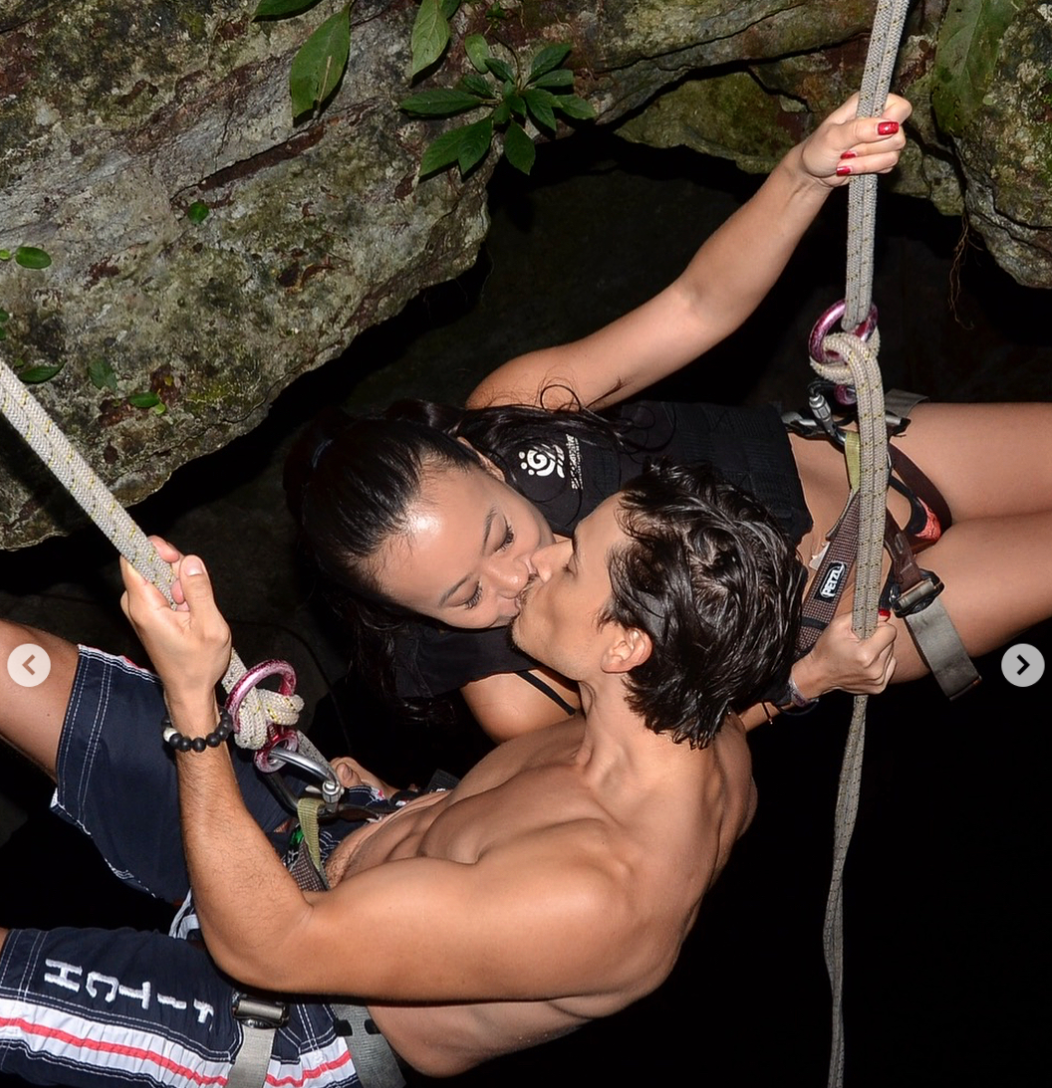 Bling Empire fans are convinced Andrew and Kelly have split

But the drama has kept viewers enthralled and many are desperate to know if the reality pair are still an item.

The evidence suggests they called it quits since their last photos together show them on holiday in Tulum, Mexico, 158 weeks ago.

In one of the gallery of snaps, stunning Kelly dangles from a ladder in a bikini and smiles for the camera.

Another shows her kissing topless Andrew whilst strapped to a rope and safety equipment. 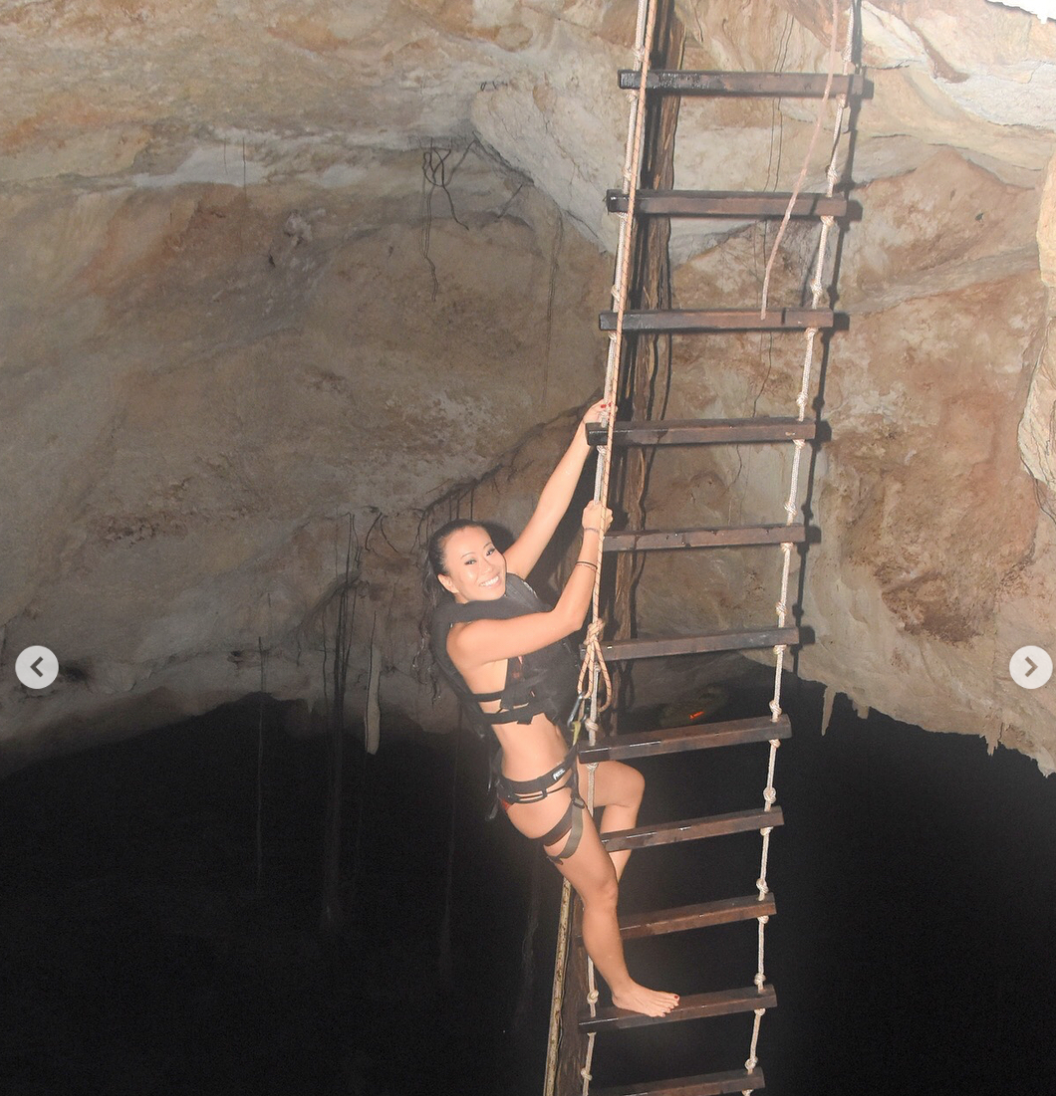 Stunning Kelly displays her thirst for adventure in her last photos with Andrew on Instagram, taken three years ago 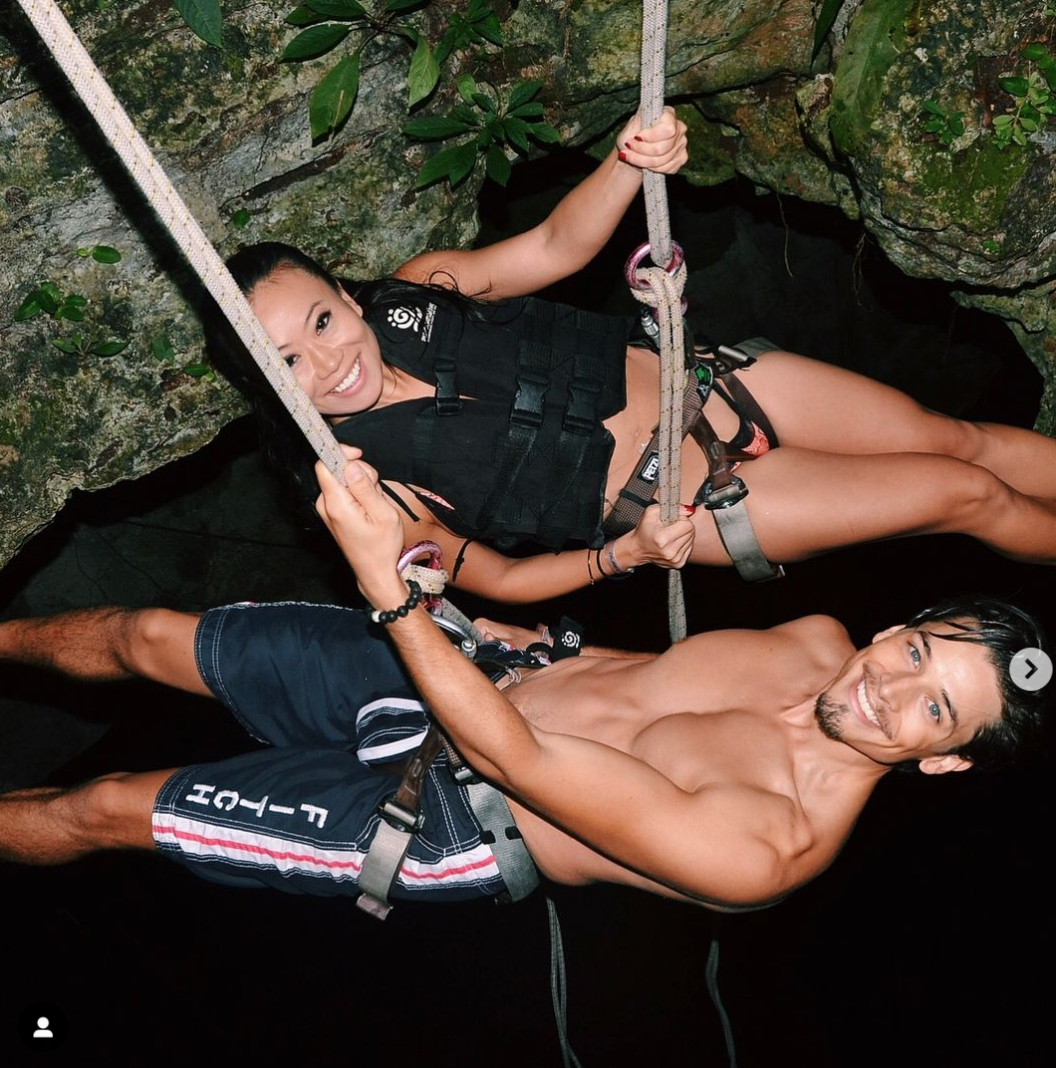 The snaps show the pair on holiday in Mexico 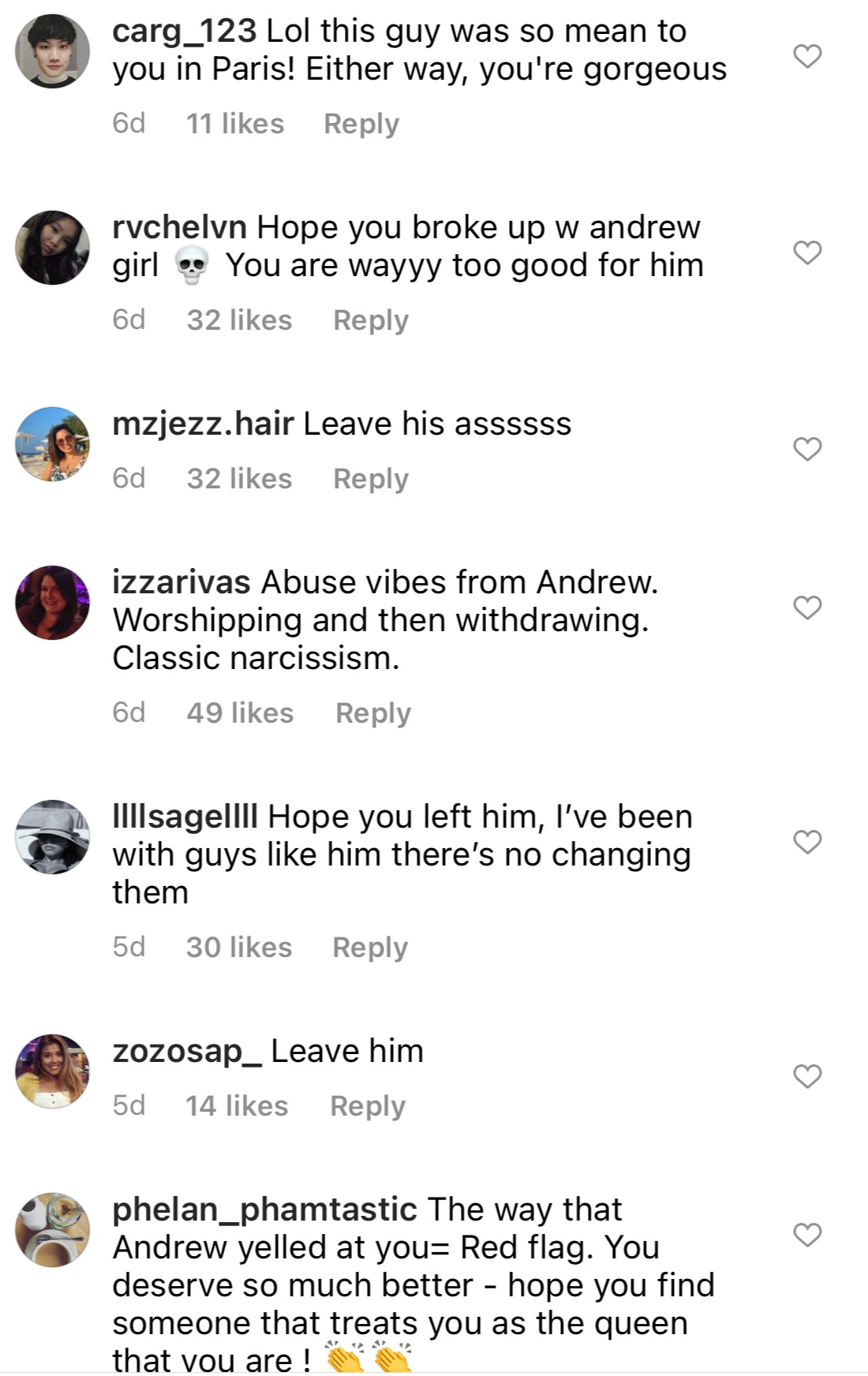 She captioned the photo: “Back on the road tomorrow but before I do, here are some pictures from our last trip in 2017! I am not going to lie, climbing a 60+ ft ladder out of a cave was a bit challenging but the key was to climb up from the side to keep my balance ? plus I really had no choice but to keep going haha

“So I will end this with one of my favorite quotes: ‘collect moments, not things.'” 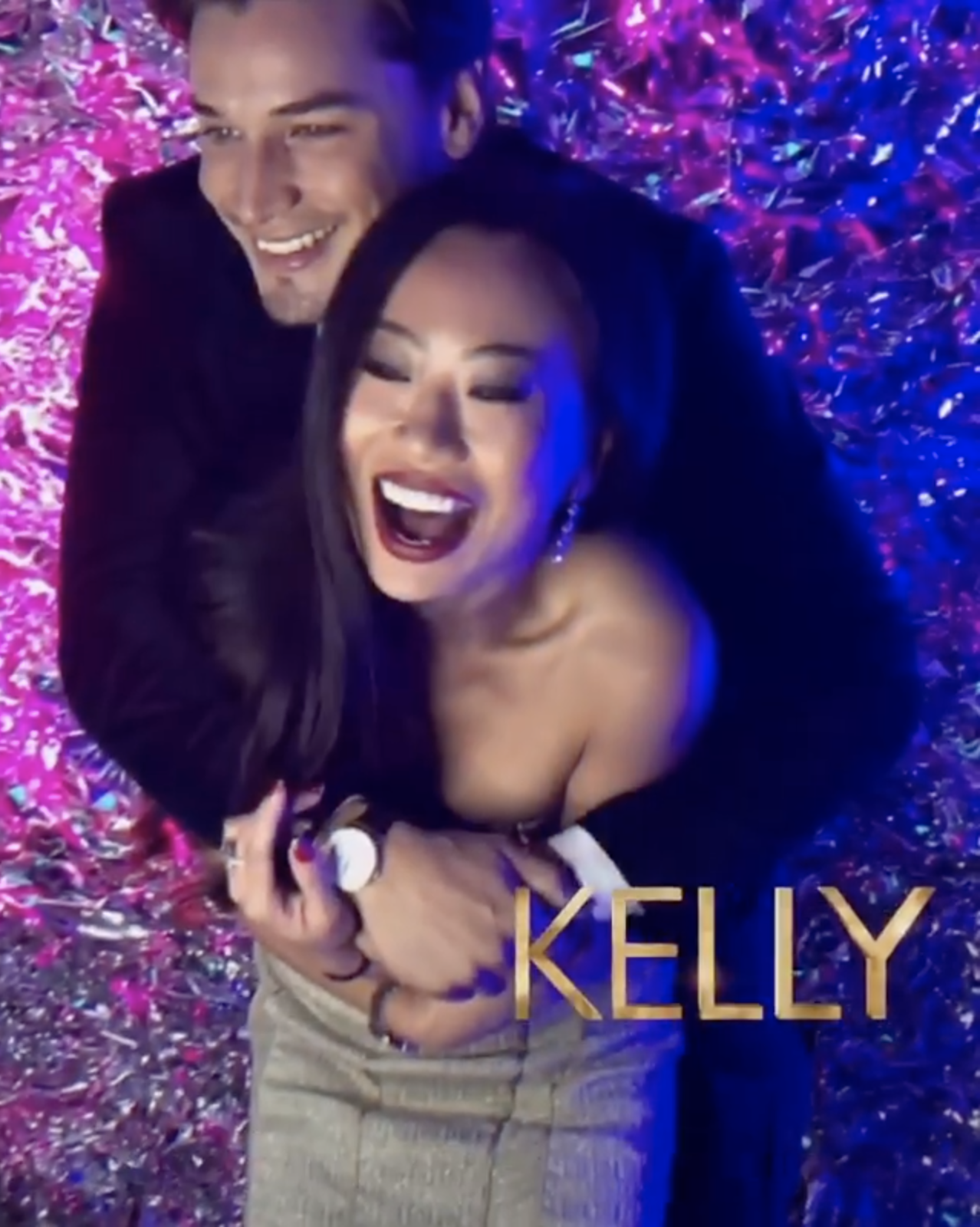 Bling Empire has certainly got fans talking with its tale of money and extravagance.

But many fans are wondering how much money Andrew really has.

In addition to acting, Andrew owns a production company called Knight Owl Studio and he has his own website dedicated to selling his Red Ranger merchandise.

The star has estimated his net worth to be around $2million (£1.5million).

However this is small fry compared to some of the cast of Bling Empire.