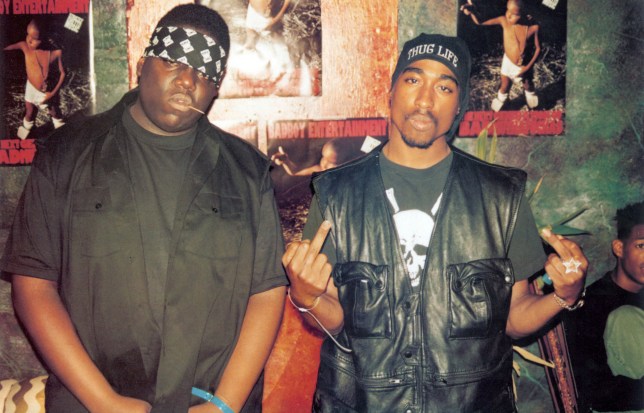 Tupac and Biggie were friends before falling out (Picture: Rex)

Sean ‘P Diddy’ Combs has spoken out about Biggie Smalls’ heartbreak over his fallout with Tupac Shakur.

At the start of their careers, rap legends Biggie and Tupac were close friends, with Biggie even asking Tupac to become his manager as he launched his career.

However, after Tupac was shot at Times Square’s Quad Recording Studios in November 1994, their bond was shattered – with Tupac accusing Biggie of orchestrating the hit.

In the new Netflix documentary Biggie: I Got A Story To Tell, Diddy spoke about what happened, and said: ‘It really broke [Biggie’s] heart when everything kind of went left.

‘It was like some sort of theatrics that we didn’t get the memo and that it was just going to blow over, like any hip hop rivalry does.’ 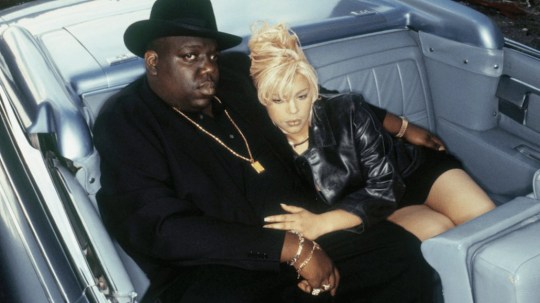 Faith Evans said she saw her husband in tears over the loss of Tupac (Picture: Netflix)

In the lyrics, he claimed that he’d slept with Biggie’s wife Faith Evans, something Faith has always denied.

Biggie flat out refused to respond, but things began to spiral out of control as the rivalry surged.

On September 13 1996, Tupac was shot and killed in a drive-by shooting in Las Vegas, after spending the evening at a Mike Tyson fight.

‘I specifically remember him calling me crying when Tupac was killed,’ said Faith, who also appears in the film, adding that anytime he spoke about his friend, he was left emotional.

In a bid to bury the east coast/west coast feud once and for all, Biggie wrote a new album, Life After Death, and headed to California six months later in order to try and settle things down.

Tupac was shot and kllled outside a Mike Tyson fight in Las Vegas (Picture: Getty)

Tupac’s passing had a huge effect,’ Diddy continued in the new film. ‘You know, just on the urgency – him feeling like he wanted to get some music out to kind of turn the energy around. Life After Death was really about taking care of his family, his mother, and really just turning the energy around in hip hop.

‘When the record was done, the first place he wanted to go, he was like, “I want to go back to Cali, I want to go and kind of set things right”.

‘The body of work of music was, you know, that was his strategy to really connect with fans, and to put all the negativity and the bulls**t behind us.’ 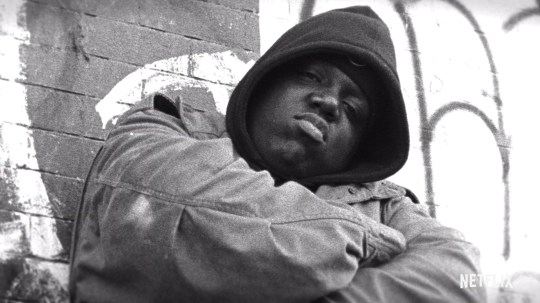 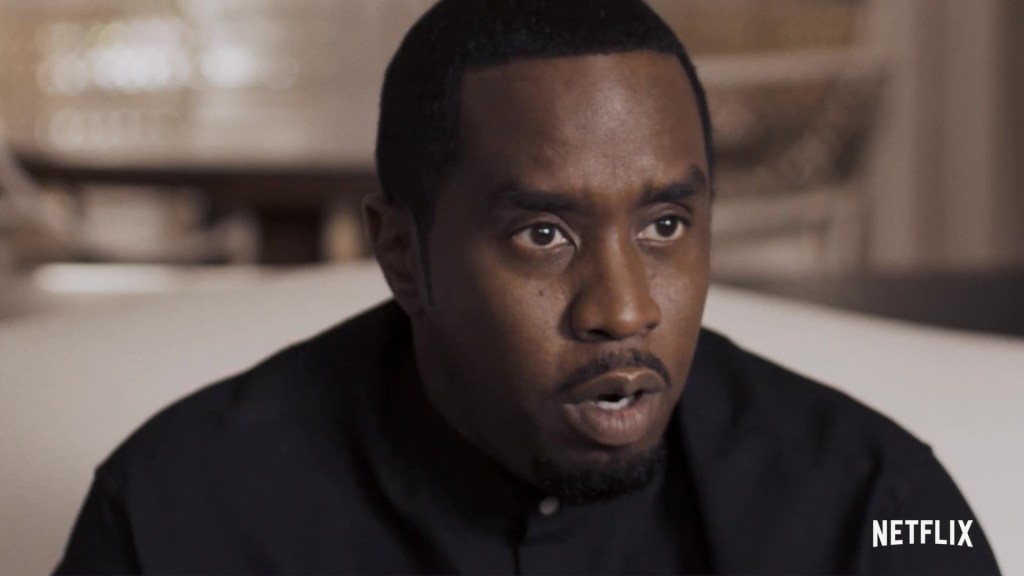 Puff Daddy spoke about Biggie’s life ahead of the series (Picture: Netflix)

In one of his final interviews, Biggie said: ‘We two individual people, we waged a coastal beef…one man against one man made a whole West Coast hate a whole East Coast. And vice versa. And that really bugged me out.

Unfortunately, while in California promoting the album in March 1997, Biggie was also shot four times in a drive-by shooting, and died at the age of 24.

Noone has ever been convicted for his or Tupac’s deaths.

Biggie: I Got A Story To Tell is available now on Netflix.