The writer has been widely praised for the series, which sees a teenager, who’s partly based on Jack, recover from his father’s death and explore his sexuality for the first time.

Speaking to Metro.co.uk after being announced as part of Bafta Breakthrough’s 2022 cohort, Jack explained: ‘We spent ages trying to find Jack.

‘And actually, for a brief period of time, I was in the mix. It was an odd thing, that we needed someone who was going to be able to play the vulnerability and the anxiety and the shyness that I once had when I was 18 and just coming out of my dad dying at uni.

‘I am quite an anxious person, I have anxiety in a big way. But my personality and my character have sort of progressed since that time 10 years ago, and I just felt like Dylan was able to convey the real sweetness and the vulnerability, your heart melts for him. And yet, he’s still a great comic actor, the same with Jon [Pointing] actually, both of them could nail the drama elements of Big Boys and the touching moments.

‘Dylan’s so great at physical comedy and doing mad stuff, and then Jon’s so good at punchlines and characters. I’m really proud of both of them. I think both of them brought their A-game on Big Boys.’


Jack has been widely praised for his series (Picture: Getty Images Europe

Jack also revealed that one of the things stopping him from playing himself is he wouldn’t have been able to write the story as ‘truthfully’ as if he cast someone else.

‘It was something I was a bit terrified about really,’ he went on.

‘I’m a sort of actor, writer, performer, producer type, I’ve sort of done it all. And I’ve just shot a film which was really exciting, it was my first proper acting role, which I really loved. And there is something so nice about acting without being too anxious about your presentation, if that makes sense. 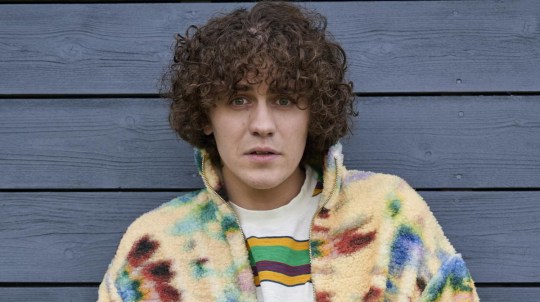 ‘And actually I think what Dylan brings to that portrayal is someone who you are really emotionally rooting for. And then he also makes Jack a bit wet and a bit soppy, and a bit like, “Come on mate!” And I think we all know those people in life where you’re rooting for the wimps, because most wimps turn out to be quite strong, resilient people.’

Earlier this year, Big Boys was renewed for series two, with Jack revealing where he wants to take the story. 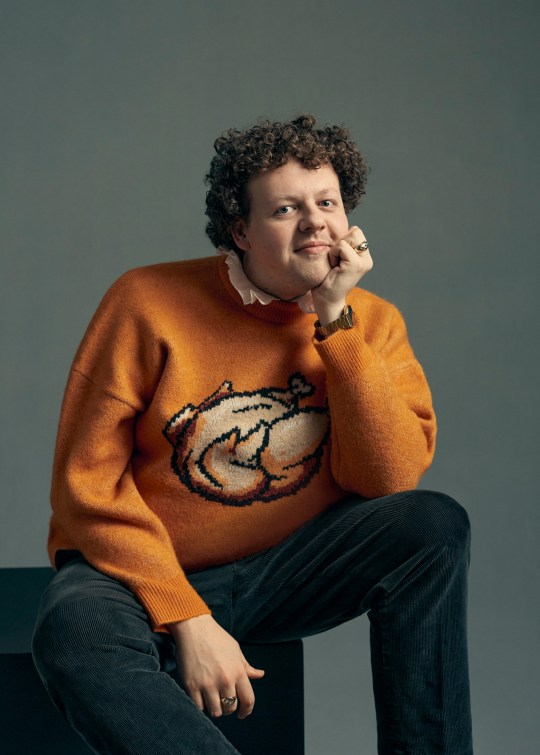 ‘I think really, it’s expanding the world of the show and expanding the story. I think we know quite a lot about Jack and Jack’s story and what’s led him into coming out and I think in series two we find out a bit more about Danny and his backstory and why things have got so bad.’

He added that he wants to play to his cast’s strengths, saying: ‘I want to kind of make way for an even wider and broader scale of stories and storylines, and yet you’ve still got really fun stuff with Jack and Peggy. Camille Coduri, who plays Peggy – she’s one of my favourite people in the entire world!’

‘But some of these characters are about three or four people I know in one character and they’re representing three or four stories. So it’s been led by truth but not sticking to it.’

Reflecting on the more embarrassing points, Jack pointed out: ‘Look, if drinking poppers wasn’t embarrassing enough – that managed to make it through!’