Maxwell and Jamie will be performing again in the final (Picture: REX)

Britain’s Got Talent’s live semi-finals kicked off on Monday night and saw Maxwell Thorpe and ventriloquist comedian Jamie Leahe have secured their place in Sunday’s final.

‘This is really tough, especially when both are equally brilliant at what they do, Jamie I love you but i’m going with Junwo tonight,’ said Alesha.

‘They are everything that our show is about, it is the Royal Variety, but I have to go with chicken tonight,’ said Alesha.

As hosts Ant and Dec asked Simon to make a decision, the music mogul struggled to make a choice and decided to put it to a public vote – which Jamie won.

Maxwell closed tonight’s show and earned a standing ovation from the judges, with David stating that he should have been ‘given a golden buzzer.’ 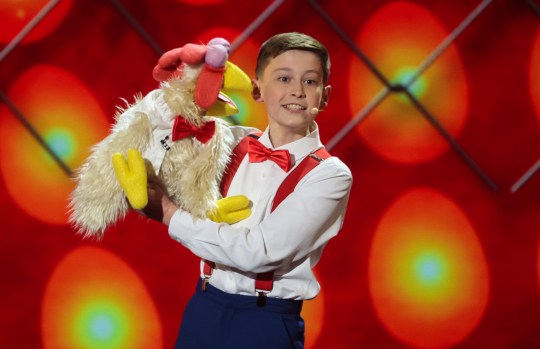 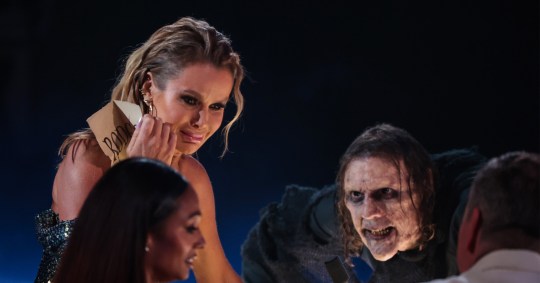 It was certainly a memorable night for Amanda (Picture: ITV)

Other acts that failed to make it through to the final, singer Mel Day, comedian Suzi Wild, London Community Gospel Choir, David’s golden buzzer act Born To Perform and The Witches.

Elsewhere during tonight’s show, the spooky Witches left Amanda shaking after they brought out a rat.

When hosts Ant and Dec asked Amanda how she was feeling, she replied: ‘It was the most terrifying thing that’s happened to me in 16 years.’

Soul singer Mel kickstarted the semi-finals with a medley of old school classics, while Born To Perform radiated pure joy with their upbeat performance, which resulted in David jokingly threatening to quit the show if fans didn’t vote for them.

The show will be back tomorrow at the same time, and eight new acts will perform for a chance to make it to 2022’s grand final.