AFTER a cameo on the cobbles in March, 2022, soap fans were happy to see more of Derren Litten.

However, the Benidorm star made an announcement as he’s forced to turn away from Coronation Street. 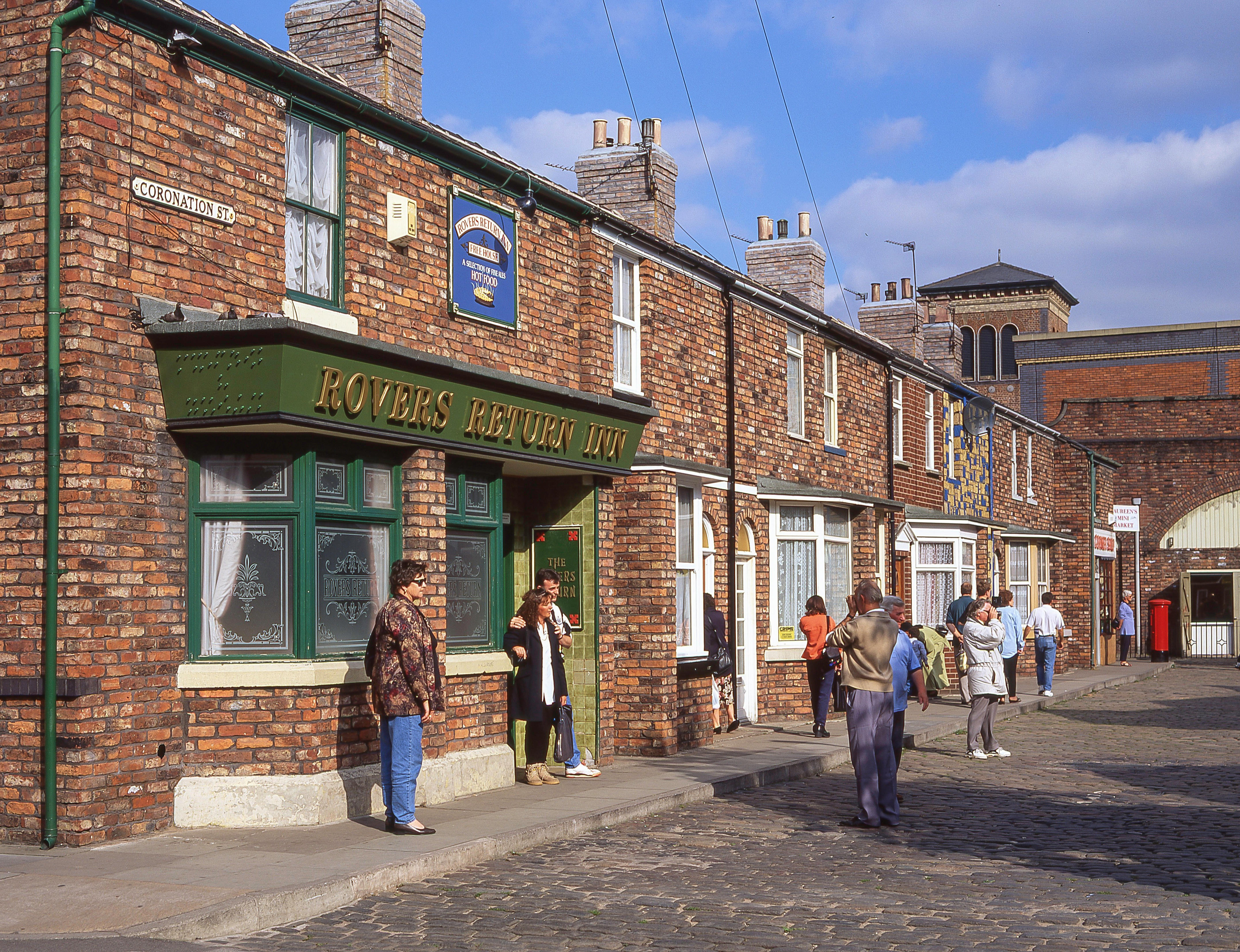 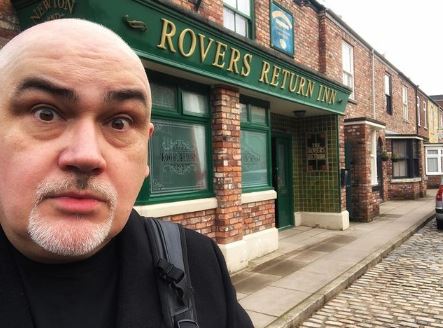 But Derren Litten won’t be able to make another appearance in the cobblesCredit: INSTAGRAM 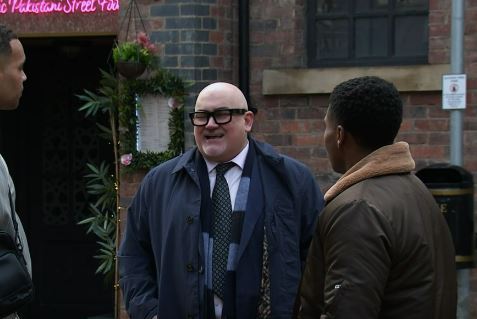 He has already been seen as Bernard Barnes in March, 2022Credit: ITV

The 51-year old took to Instagram to share the sad news with a selfie shot in front of the iconic Rovers pub on Tuesday (October 4, 2022).

“Well that’s a bugger. The dates for Coronation Street have moved by several weeks and clash with an existing contract I have (BeniCon)”, he captioned.

“So unfortunately I have to bow out of my stint on Corrie.”

“I loved being on the show previously and hopefully they’ll have me back another time in this legendary soap!” 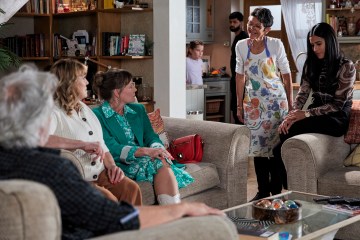 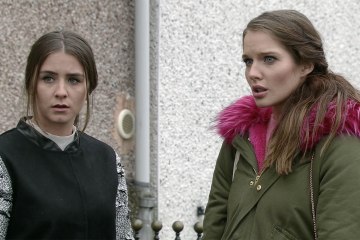 The Benidorm icon was first seen in Weatherfield in March, 2022, when he slipped into the shoes of Bernard Barnes, Maria Connor’s political nemesis.

Fans had then quickly pointed him out on social media, pleased to see him walk the same streets as his former co-star Tony Maudsley aka George Shuttleworth.

Derren Litten was announced to join the Coronation Street line-up a week before his stint.

“He’s brilliant. It will be a real treat for fans”, a source said at the time.

As mentioned above, Derren was signed up to portrayed Maria’s biggest political rival as she battled to get rid of air pollution in Weatherfield.

During his first appearance in the ITV soap, Derren was shown interrupting one of Maria’s photo shoot with footballers James and Ashley.

Maria was ready to give up on her own campaign, convinced Bernard could steal her thunder, until Phill Whittaker got involved and helped her out.

Derren hasn’t appeared in the show ever since – but could he find the time to make another quick cameo?

He even opened up a Benidorm-themed bar in the Spanish town.

Derren has also made sporadic appearances in the show as a chauffeur named Elvis. 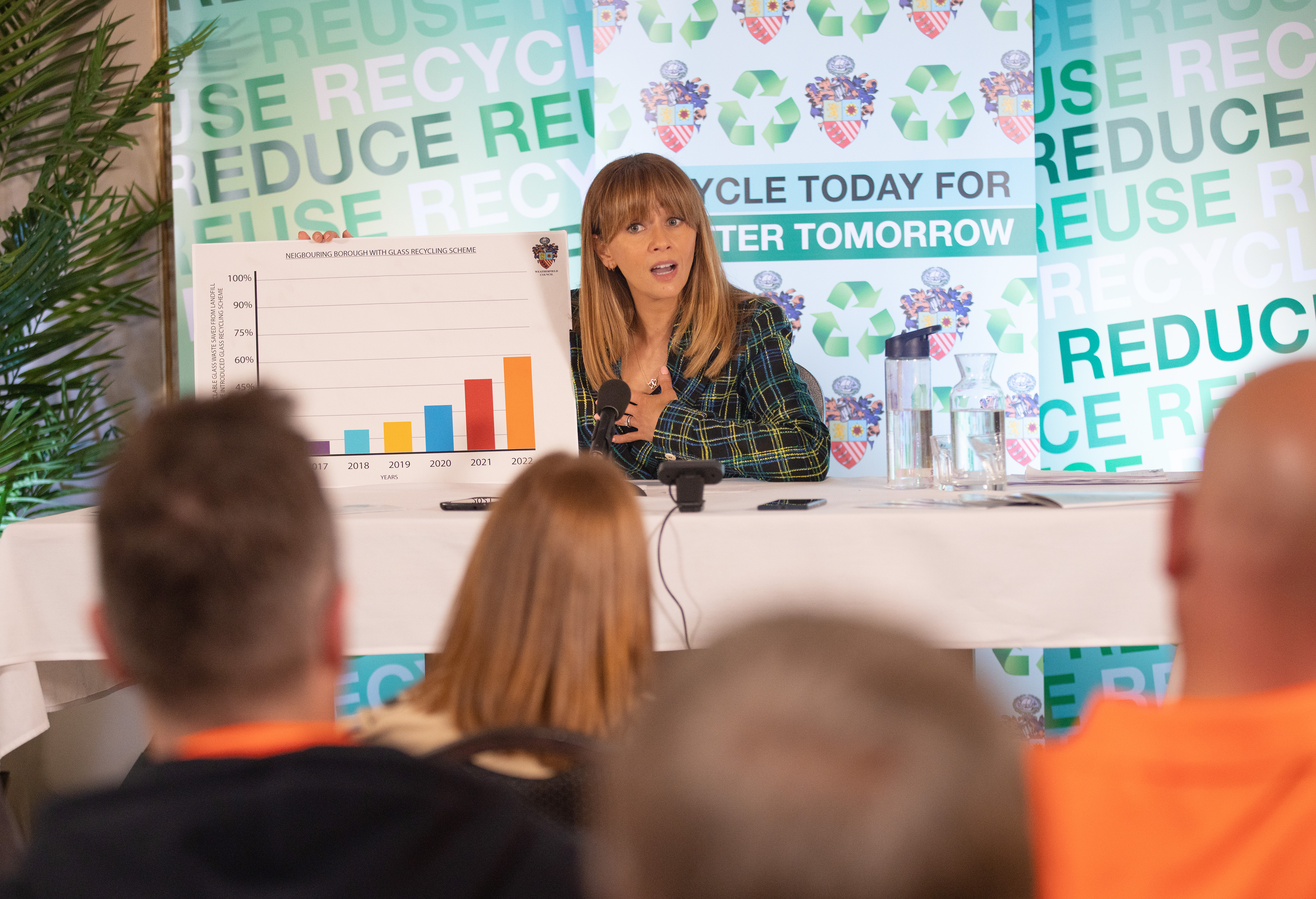 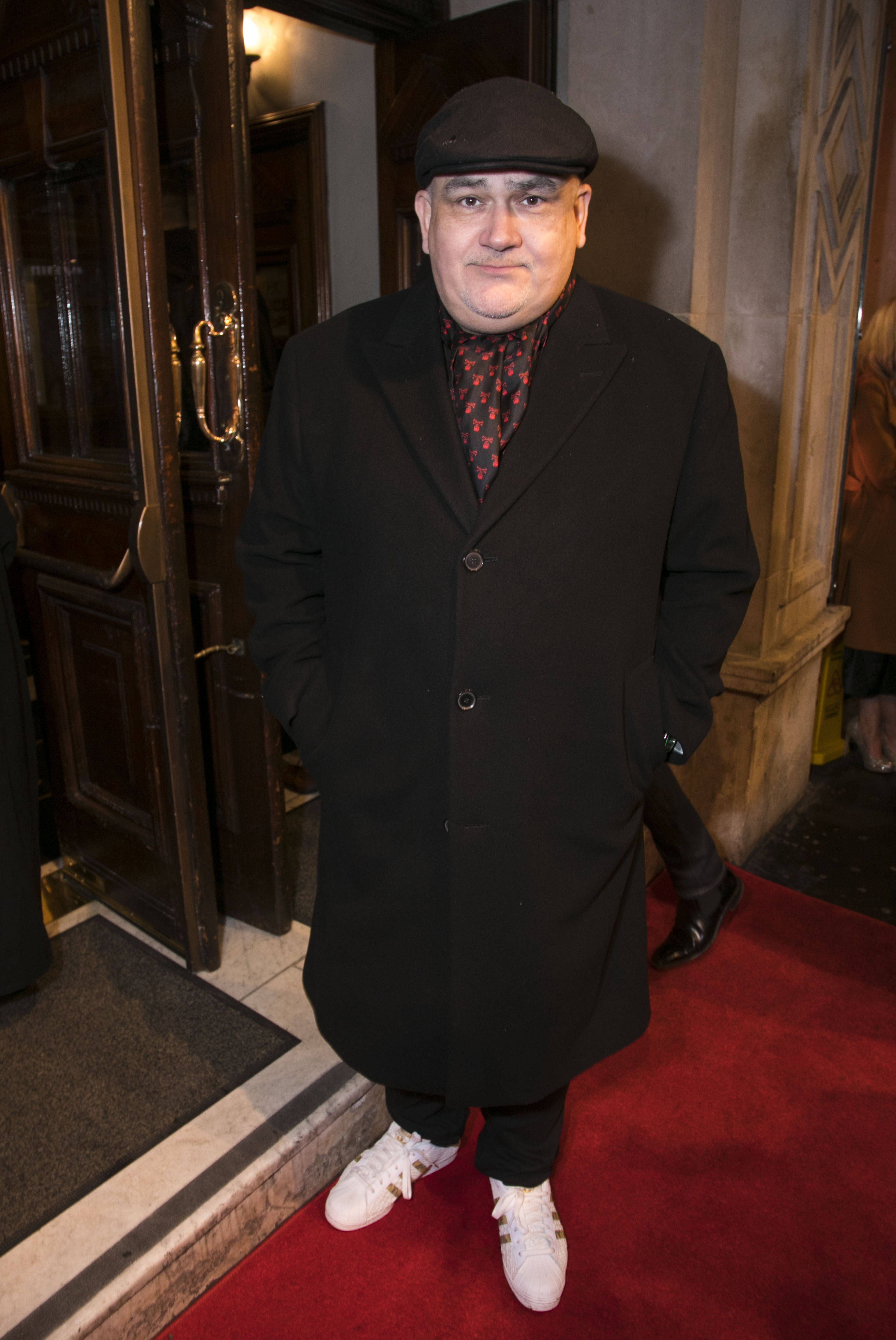 Derren Litten has been focusing on multiple projects since Benidorm’s final episode which aired in 2018Credit: Rex