Malia White will not be appearing on Below Deck Med season 7 (Picture: Bravo)

Below Deck Mediterranean star Malia White has hung up her epaulets, and will not be appearing on the upcoming series.

She has been a regular fixture on board the Med spin-off of the Bravo franchise, joining the deck crew in season two before taking over as bosun in the fifth series.

However, amid speculation concerning her place on the boat for season seven, she confirmed that she is not joining the crew – including Captain Sandy Yawn – for another stint at sea.

Speaking in a new interview, the 31-year-old said that she is open to returning in the future and has no ‘bad feelings’ towards any part of the series.

Insisting her exit has nothing to do with the backlash over chief stewardess Hannah Ferrier’s axe, she said: ‘I didn’t leave for that reason.

‘I haven’t left. It’s not that I might never come back to the show. I’m just not on the next season. I got in a really bad scooter accident. And I’m studying for this big [exam], so it’s just a good time for me to take a break and take a step back. And the misconceptions are on the show [that] I got a lot of heat for the whole Hannah thing and all this stuff. 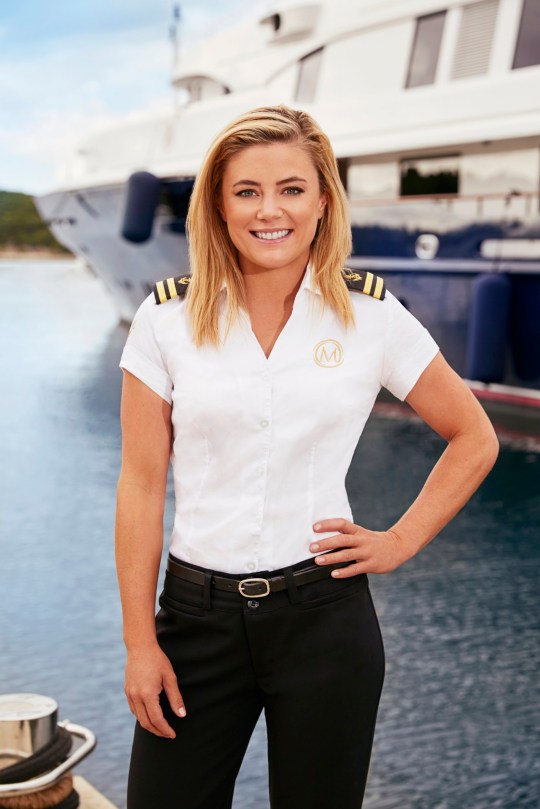 Malia confirmed that she is bowing out in a new interview (Picture: Bravo)

‘I don’t hold any regrets or anxiety toward the show. It’s just what’s happened has happened and time to move on from it. Everyone’s learned, and it’s time to just move on.’

Captain Sandy controversially sacked Hannah in season five, just moments before a new batch of guests were due on board.

Things kicked off when Malia sent her a photo showing a prescription box of Valium, a THC pen and a personalized passport holder with the initials ‘HF’. 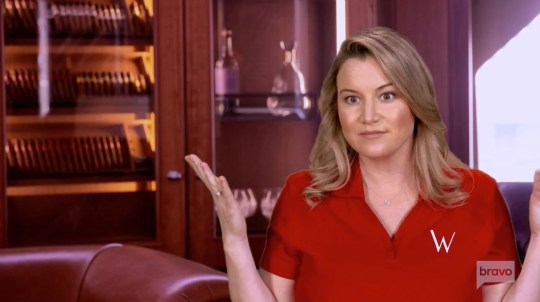 The former chief stew was asked to gather her belongings and leave the boat soon after, despite later producing a medical prescription for the tablets to help with her anxiety, and insisting the THC pen contained a CBD oil – which is legal in Spain, where the episodes were filmed.

Fans were fuming by the scenes and sided with Hannah in the drama, with fellow Below Deck stars Eddie Lucas and Captain Lee Rosbach also sharing their support over her axing.

Malia also teased that she would be keen to pop up on one of the many Below Deck spin-offs that have hit our screens, including the new Down Under series.

‘When I saw that Down Under has all this diving and stuff, I was like, ‘Hey, how come I’m not on Down Under?’ I want to go to Australia and go diving. So yeah, I’d definitely go there,’ she added to Showbiz Cheat Sheet.

‘And the captain is awesome. Captain Jason. I met him when we were in Fort Lauderdale, we were both taking classes and we ran into each other and yeah, he just seems like an absolute gem.’

Below Deck Mediterranean is available to stream on Hayu now.

Set For Life draw tonight, May 30

Patients should be FINED £10 for not turning up to GP appointments, doctors say, amid 40,000 ‘no-shows’ each day