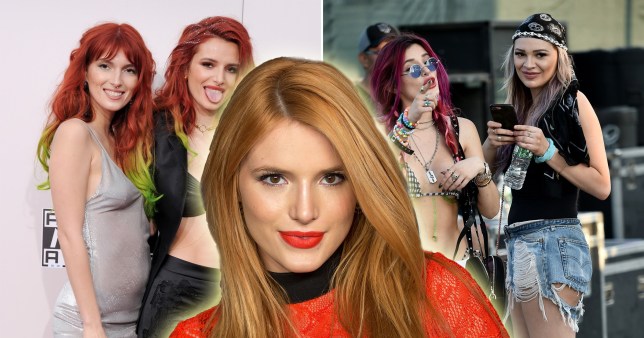 Bella Thorne and her family could be our new reality TV obsession (Picture: Getty)

Move over the Kardashian-Jenners, there are reports that Bella Thorne and her family are in talks for a new reality show.

After the royal family of reality TV announced their decision to pull the plug on Keeping Up With the Kardashians after a 20-season run, the focus shifted to who will fill their shoes.

It’s said that actress Bella, 23, and her family are being encouraged to step up to the plate.

According to Page Six sources, Ryan Seacrest, the creator and executive producer of Keeping Up With the Kardashians, is in discussion with Bella for a similar reality TV family show to take over E!.

Seacrest’s staff deny any such negotiations are taking place currently but insiders believe they would be ideal alternatives. 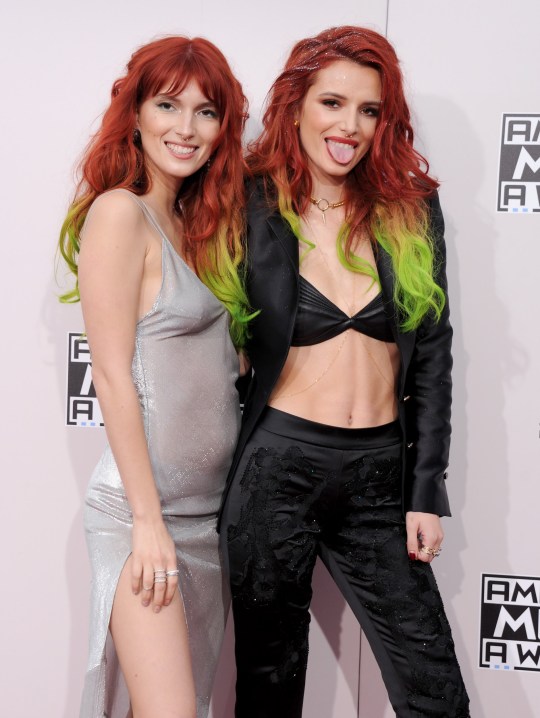 Bella and her sisters Dani and Kaili are reportedly in talks with E! (Picture: WireImage) 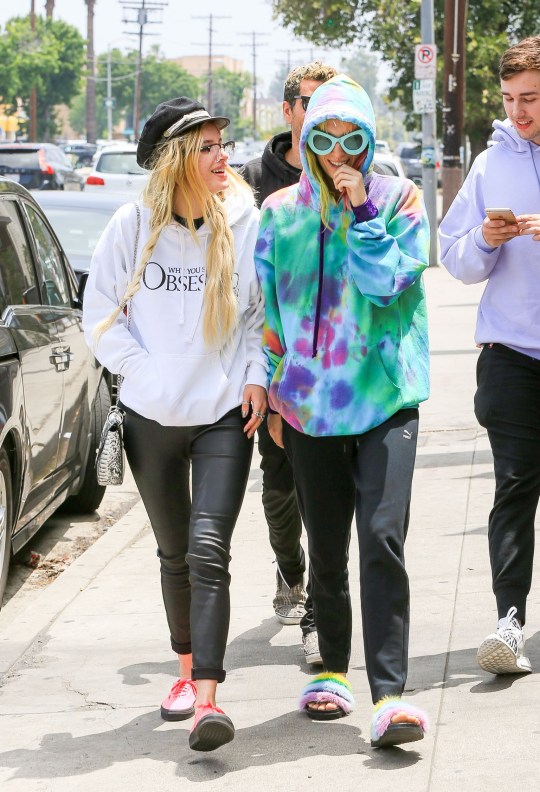 Bella and her sisters Dani and Kaili are reportedly in talks with E! (Picture: GC Images)

‘They’ve even got a Kylie!’ said one.

As a way of mimicking the Kardashian-Jenner formula, this would imply that Bella and her two sisters, Dani, 28, and Kaili (pronounced Kylie), 29, will be the main focus.

Despite the family’s success so far, they’ve also been involved in some Kim Kardashian-worthy scandals.

Bella previously had to apologise for hurting sex workers, after being accused of ‘scamming’ OnlyFans subscribers.

The former Disney star caused a stir when she announced that she had joined OnlyFans – the platform predominantly used to share adult content – and in just a week, she made $2million (£1.5m) from the site.

However, Bella was accused of stealing the work of sex workers on the site and exploiting them, and things got even worse when OnlyFans reduced the amount a subscriber could tip and a vendor could charge for pay per view content – something many accredited to Bella allegedly charging $200 (£149) for ‘nude’ content that wasn’t actually naked. 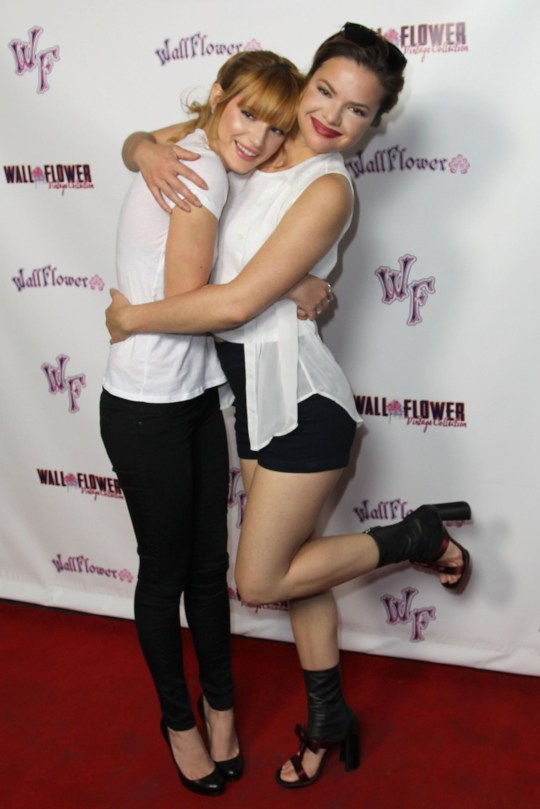 The Thorne family are no strangers to drama (Picture: WireImage)

Soon later, Kaili joined the site and began feuding with the regulars.

Despite engaging in a platform mainly used to share adult content, the 29-year-old dug herself a hole by arguing that what she is doing isn’t sex work.

Kaili posted an Instagram story of a screengrab of comments on her Instagram, where one person wrote: ‘There is no right or wrong way to do sex work. It’s facts. If you’re sucking for crack it’s still legit sex work.’

Kaili responded: ‘The argument is that sex should not be work. That’s why it turns into human trafficking and should be stopped.

‘Sex work does not exist. It is not real.’

According to Page Six, Ryan and the Thorne sisters are currently trying to sync up their busy schedules to do some test taping.

Despite this, a representative for Ryan told Metro.co.uk: ‘There is no truth to this rumour.  Ryan has not been in contact with the Thornes about a show and there is no validity to the claims that anything is in development.’

Mum in hysterics at ‘sweet note’ her son left his dad