BEAT THE Chasers winner DID propose to his girlfriend after winning £50,000 with eight seconds to spare on the clock.

Michael, from Cowbridge, South Wales, impressed the Chasers and audience with his knowledge as he scooped a huge prize fund and used his dosh to buy a ring for his new fiancée. 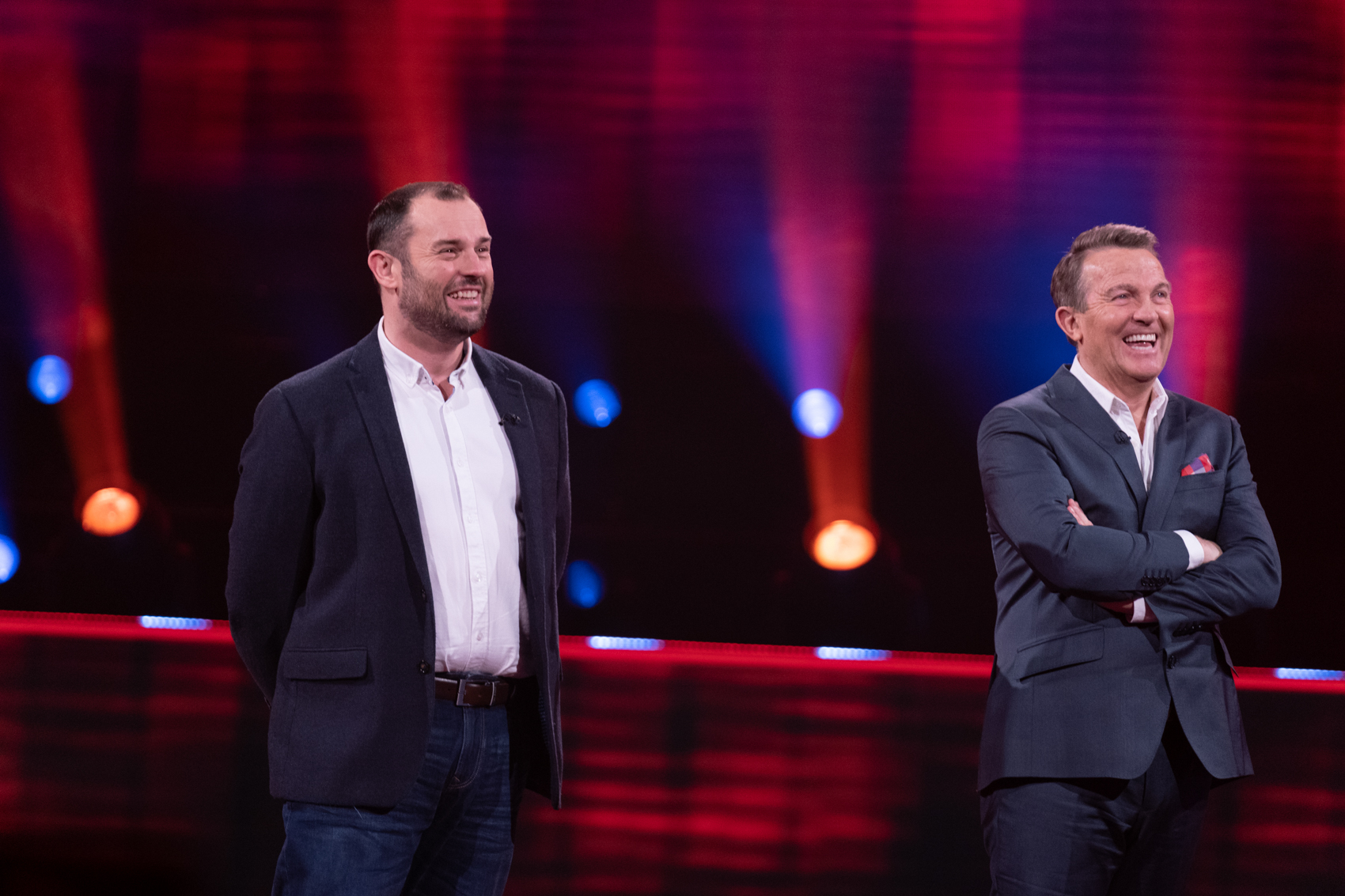 Michael told Bradley he planned on getting engaged to his girlfriendCredit: ITV

The Beat the Chasers episode, which appeared tonight on ITV, saw a number of contestants go head to head with the brainiacs for huge sums of money.

And one contestant won a massive £50k after smashing the answers and leaving the Chasers for dust with a huge eight seconds still on the clock.

On winning, host Bradley Walsh asked Michael what he had planned to spend his small fortune on.

He replied: “I’d like to make alterations to the house but my partner has other plans. She’s been sending me photos of gems, that go on rings so maybe an engagement will be on the cards.”

Speaking after the event, Michael revealed he had proposed to his girlfriend, Nicola, he said: “I’m delighted to confirm that I proposed to my partner soon afterwards and she said yes! 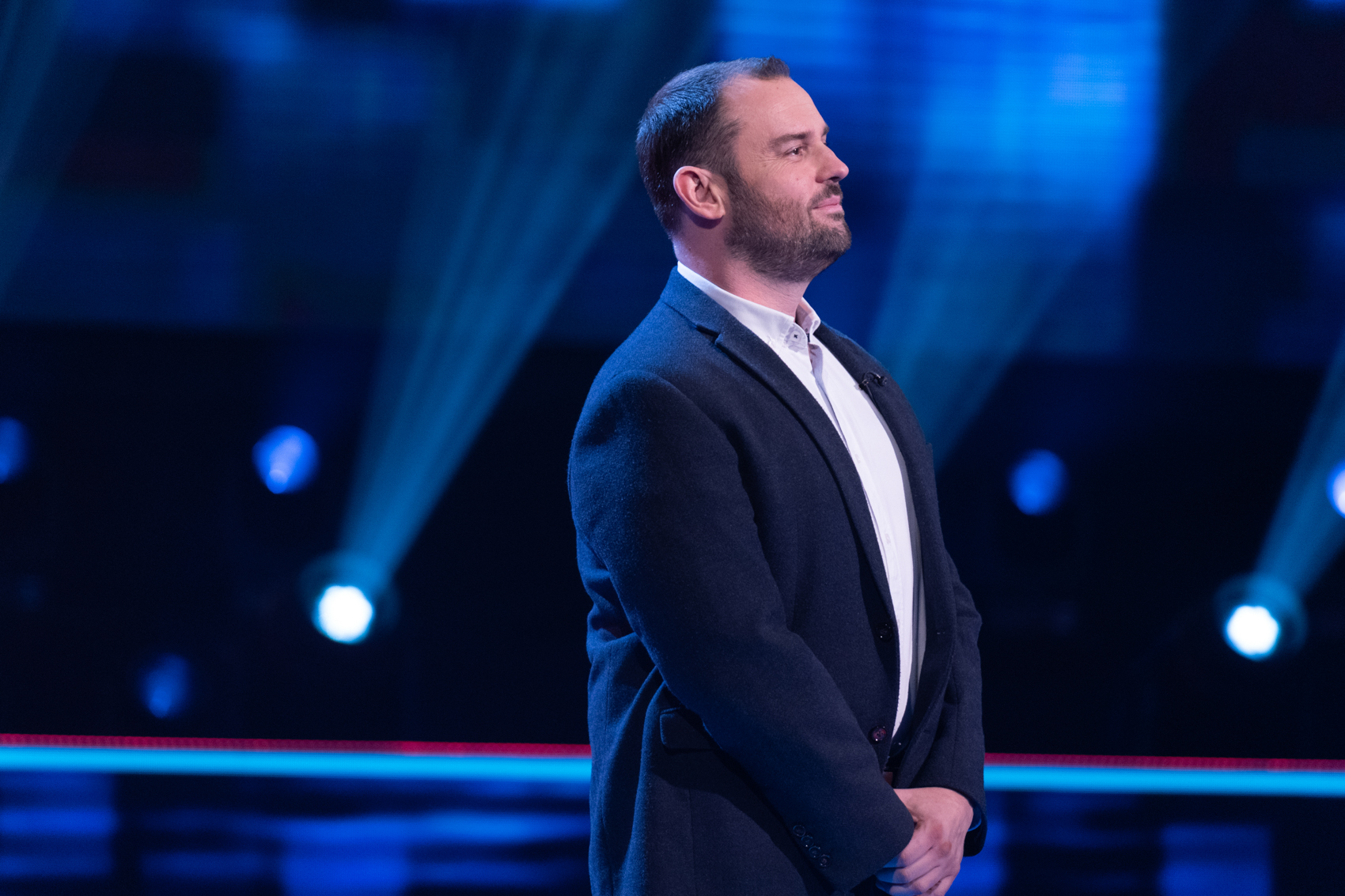 Michael smashed his turn when it came to beating the ChasersCredit: ITV

“A wedding will now take place as soon as it’s safe to do so. We’ve also started doing the final bits of work that we wanted to do with our house.”

The winner went on: “Winning was an amazing feeling, although it’s fair to say that it still hasn’t fully sunk in yet!

“It would have been great if my family were there at the time, but in reality that is a very small price to pay for the times we live in today.”

Michael admitted that The Chase had been a “firm family favourite” for many years and his partner and children had dared him to apply.

He said of winning: “It hasn’t sunk in at all yet and it probably won’t for some time. Being able to tell people I beat the Chasers is definitely a claim to fame that I am looking forward to telling people about when pubs open again!!”

Why did Bachelorette Katie Thurston apologize to LGBTQ fans?

How old is Dragons’ Den Steven Bartlett and what’s his net worth?