BEAT THE CHASERS viewers were left furious tonight when one contestant lost £50,000 for mispronouncing the RIGHT answer.

First up on the show was contestant Esnart who was doing pretty well until she stumbled over the correct answer but pronounced it in a different way than what host Bradley Walsh was expecting. 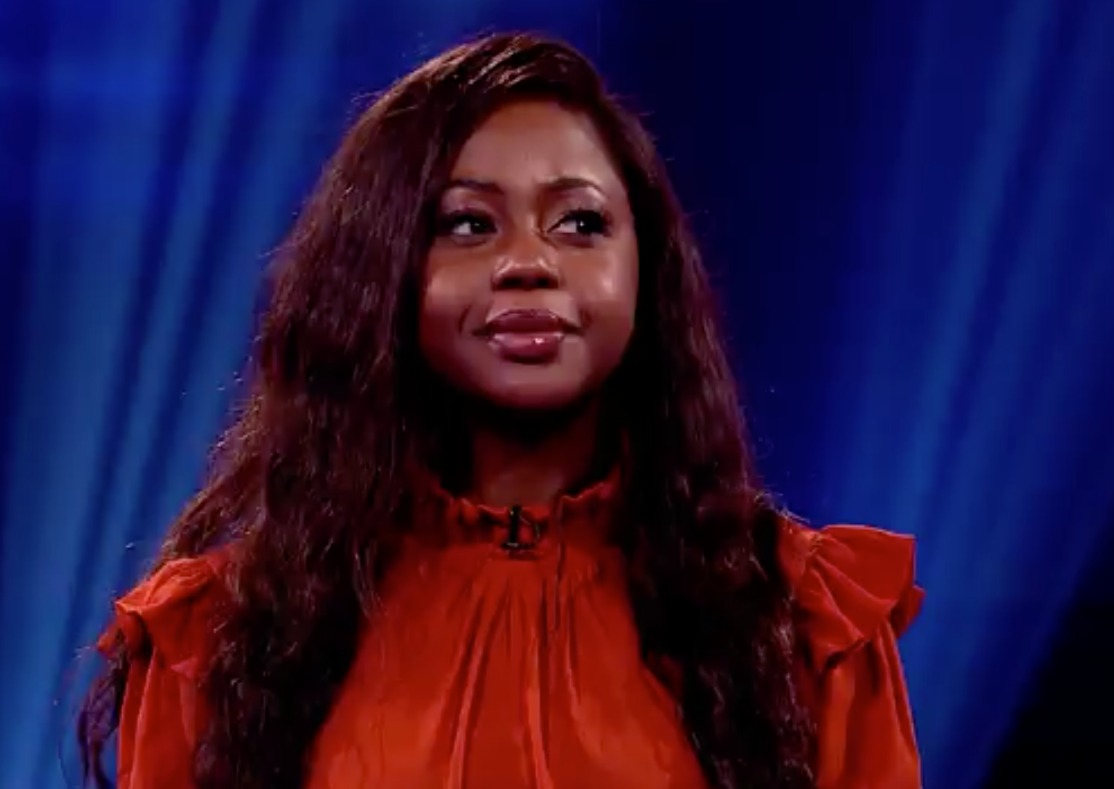 Esnart was the first contestant on Sunday night’s episode of Beat The ChasersCredit: ITV

During ITV’s popular show Beat The Chasers viewers were left unimpressed by the result of one of the contestants.

Project Manager Esnart appeared to respond with the correct answer during her quick-fire round but was denied a point by Bradley.

The first contestant was asked during her quick-fire round: “Everybody wants to be a cat is a song from what Disney film?”

Esnart replied with “aristocrats” – pronouncing it “a-wrist-o-crats” but Bradley said it was wrong and responded with his correct answer pronouncing it “the aristo-cats”. 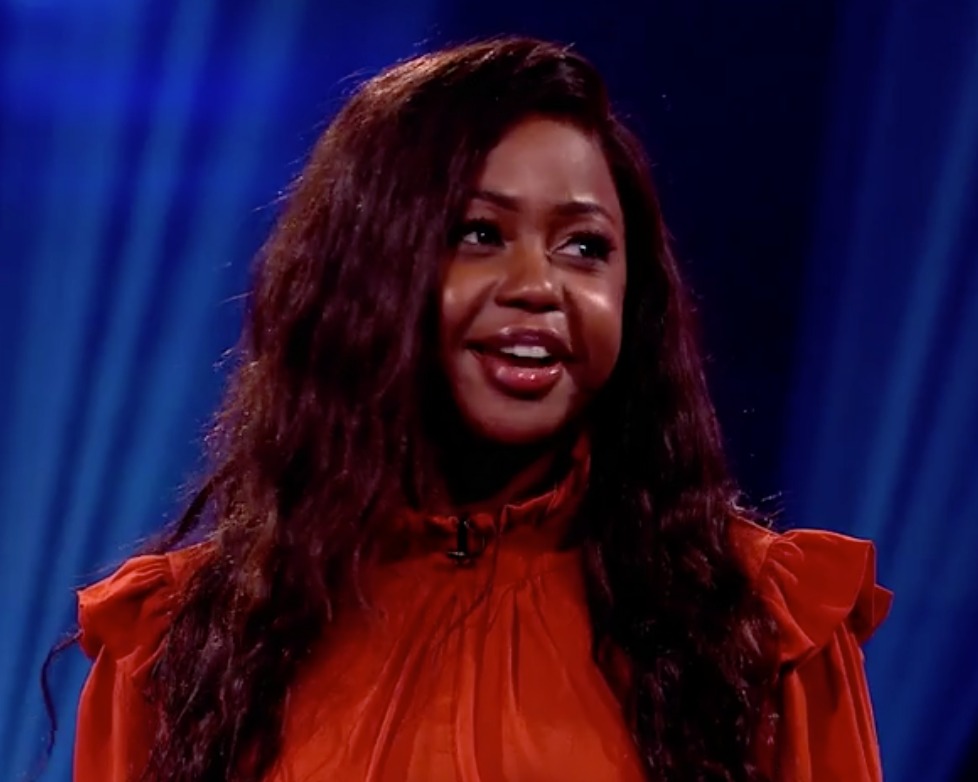 Many fans felt the project manager was ‘robbed’ Credit: ITV

One wrote: “esnart answered correctly… she just pronounced it differently!”

“Esnart was robbed blind on that Aristocats question. If I was her I’d be straight down citizens advice,” fumed another.

A third pleaded with the TV channel: “Come on @ITV Bring back Esnart.. She was robbed!!”

However, after watching again Esnart did indeed say “aristocrats” instead of “The Aristocats” – technically getting the answer wrong.

It was a night of money prizes on the show as three contestants all scooped prizes.

Ryan and Jennie each scored £10,000 and big winner Michael from Cowbridge in South Wales won a massive £50,000.

The business development manager told Bradley he planned on asking his partner to marry him and do some renovations to the house if he won.

Go meat-free this Veganuary with these cheap & cheerful meal deals

Covid has caught Britain short, twice — we can’t take this for Munch longer