BEAT THE CHASERS fans were left shock this evening when a “cocky” contestant took the lowest offer. 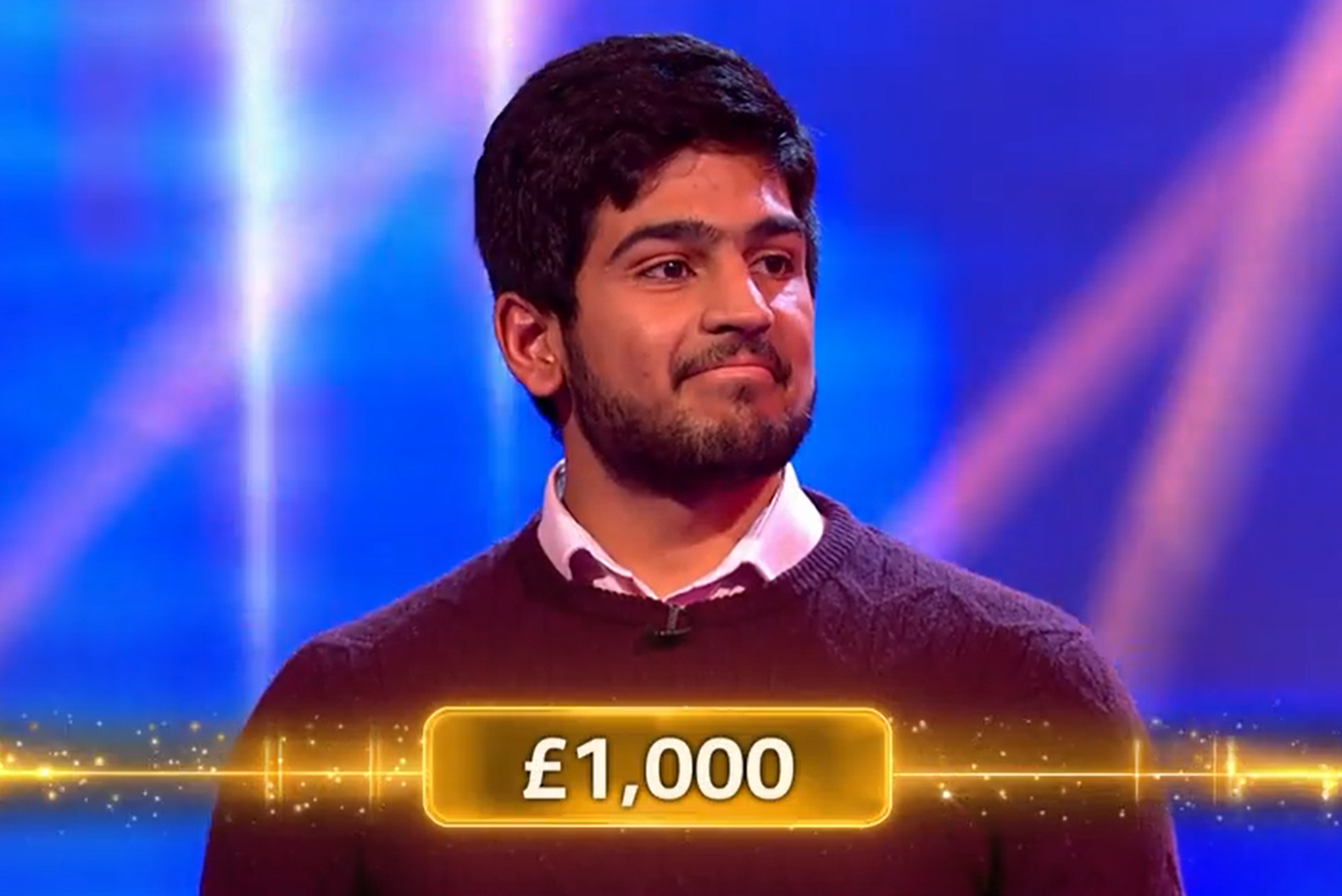 The quizzers were taken aback when he first entered the studio, commenting on his confidence as he admitted to being a general knowledge whizz.

Which is why there were shockwaves when he agreed to the very first offer of two Chasers with 36 seconds on their clock to his 60 – warning that he will “wipe Paul Sinha’s smirk off his face”.

Mark Labbett even mocked Muhammad for his decision, making chicken noises as he questioned why he wasn’t more daring. 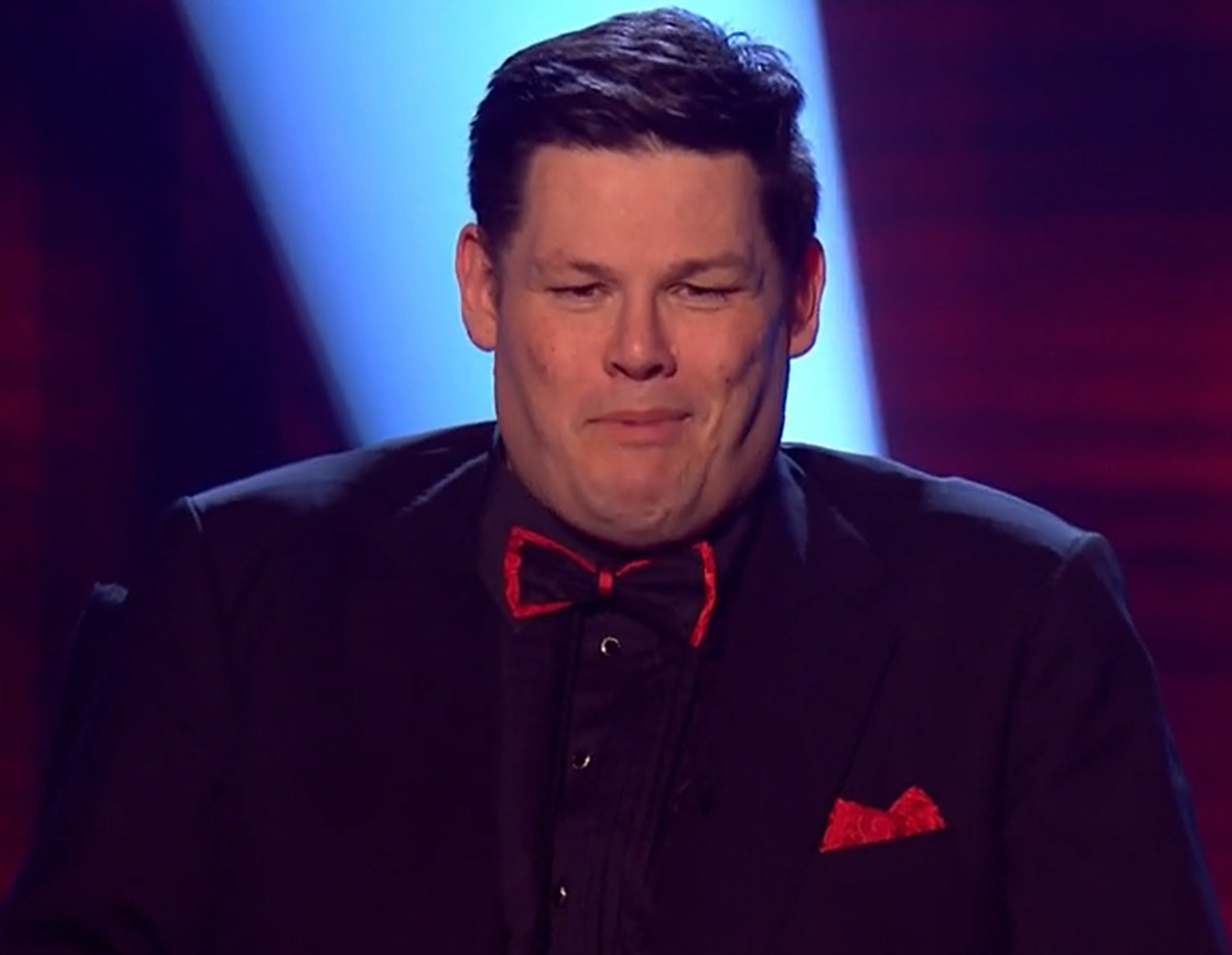 Mark called the contestant a ‘chicken’ for the decision 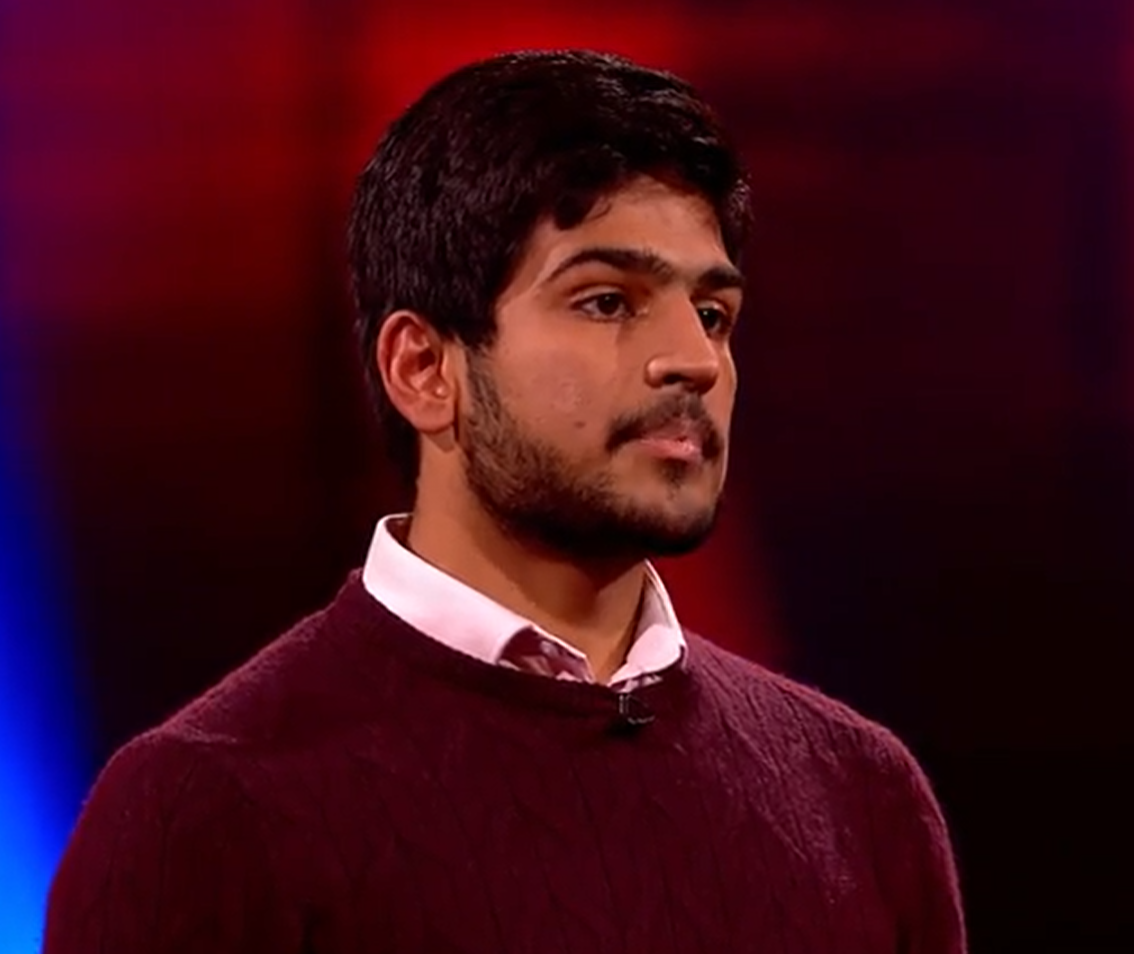 Viewers at home were also shocked by Muhammad’s decision

And viewers at home felt the same, flocking to Twitter to share their reaction after he walked away with the £1,000.

One fan wrote: “Never wanted someone to lose as much as Mohammed. Comes in cocky as anything and then goes for the lowest offer. Jog on mate.”

Another said: “Comes on…talks a big game….takes the lowest offer.”

A third added: “This is the first time i’ve wanted the chasers to win rather than the contestant.”

Speaking after the show, Muhammad explained that he took the first offer as it was more important for him to secure something than walk away empty-handed because he is trying to raise money for charity. 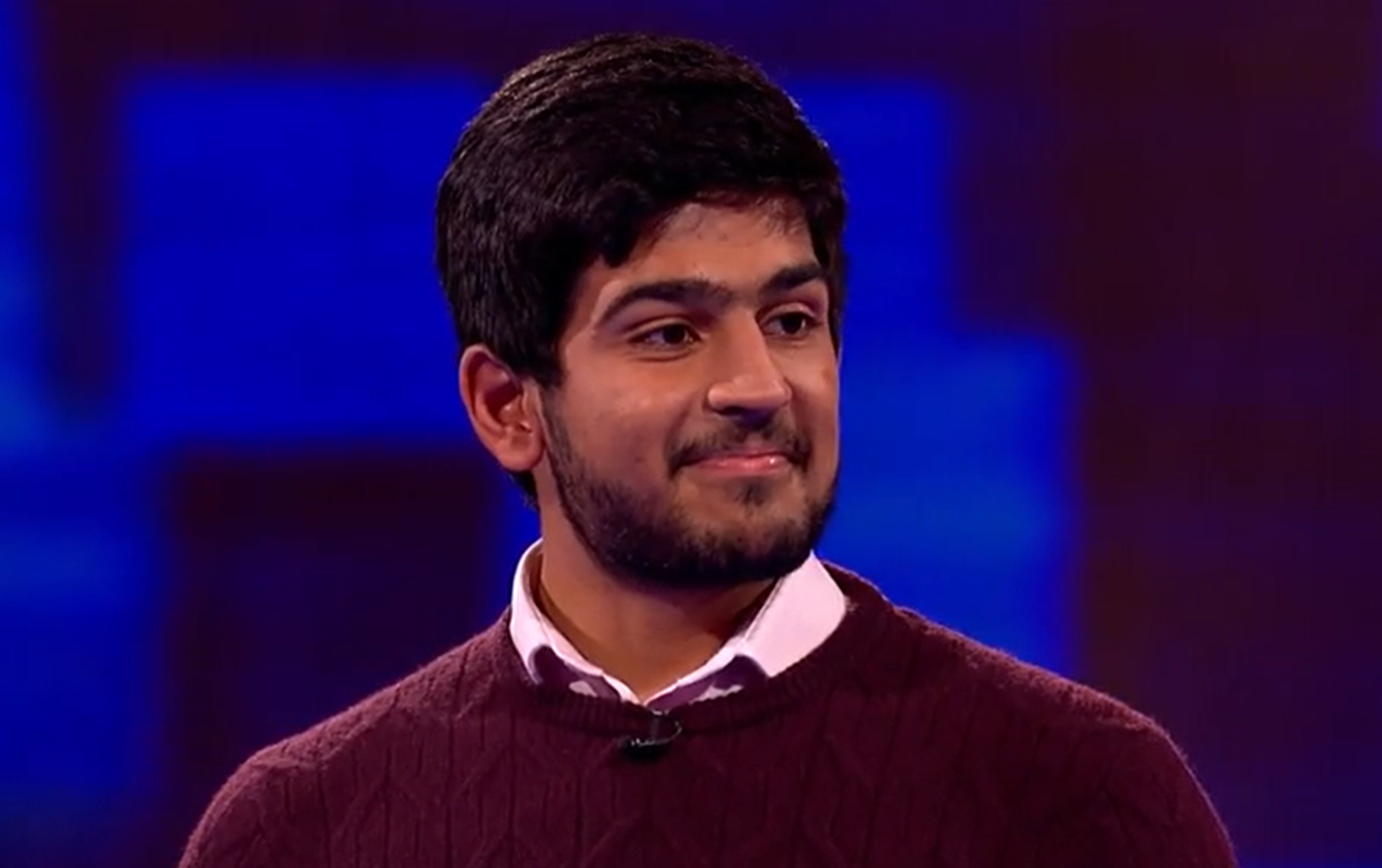 But as the money was for charity, he has no regrets

He said: “I’m the team leader for a uni charity trek to Everest Base Camp – we’re aiming to raise over £90,000 for the Meningitis Research Foundation before we leave for Nepal next summer.

“I thought that, while a very unorthodox way of fundraising, this could be a good way to get us a bit closer to that target! So all my winnings will be going straight to them.

“As I was playing to raise money for charity, the strategy was simple – just WIN! I promised myself beforehand that I was going to take the option with the biggest time advantage, so I’d have the best chance of walking away with some money!”

Insisting he had no regrets, Muhammad added: “I’m just happy that I made the right decision by going for the safer option – better to win £1000 for the charity than take a chance on more, and walk away with nothing!”