A contestant on Beat The Chasers decided to act on her Shaun Wallace crush by asking the Dark Destroyer out on a dinner date… to McDonald’s. Oh what a night that would be.

On the latest episode of the ITV spin-off of The Chase, Bradley Walsh introduced contestant Hannah, a delivery driver living in Norwich who’s originally from Stockport, to the stage.

After telling Bradley that she loves riding her motorbike in her free time, she said that if she managed to defeat the quizzers, she would spend the money on ‘as many motorbikes as I can’, in addition to asking Shaun out for dinner.

The flirting continued throughout Hannah’s gameplay, with the player describing Shaun as ‘gorgeous’.

When the time came for The Chasers to present their offers to Hannah, Shaun told her that if she decided to face all five of them for £100,000, they ‘could have a dinner of a lifetime’.

‘Ooh!’ she squealed, as Bradley shot an awkward glance at the camera. 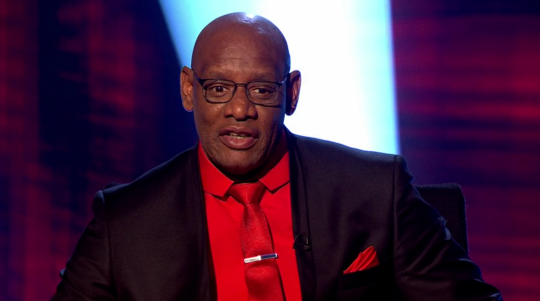 Shaun Wallace kept his cool when asked out on a date by a player (Picture: ITV) 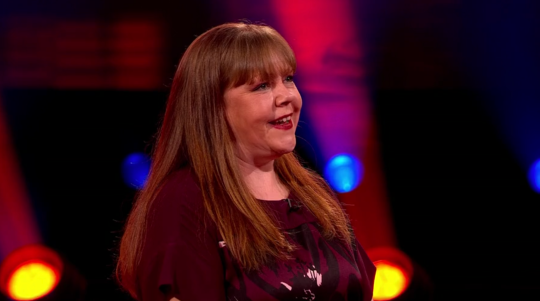 Beat The Chasers contestant Hannah had her eyes on more than one prize (Picture: ITV)

When Bradley noted that her ‘eyes lit up’ when the £100,000 offer appeared, Hannah corrected him, stating: ‘My eyes only lit up when Shaun lit up.’

In the end, she decided to face just three Chasers for £15,000 – Jenny Ryan, aka The Vixen; Anne Hegerty, also known as The Governess; and Darragh Ennis, who goes by The Menace. 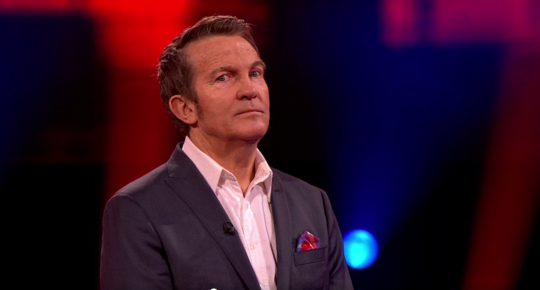 Bradley was caught in the middle of an awkward situation (Picture: ITV)

Hannah beat the trio with 18 seconds to spare, having begun the round with an 18-second head start.

‘McDonald’s Shaun!’ she shouted as she celebrated her win, with the Dark Destroyer reacting in shock at the prospect of being asked out for a fast food meal.

Several viewers watching Beat The Chasers congratulated Hannah on her win, with one asking: ‘Did Hannah, originally from Stockport, get to take Shaun out for a meal?’

Shaun asked his Twitter followers what they would have done if they had been in Hannah’s place, writing: ‘If I offered you 47 seconds on the clock & a dinner date of a lifetime would you accept, or you would decline?!’

Paul Sinha is missing from the current season of Beat The Chasers as he was unwell at the time of filming.

In a tweet explaining his absence from the series, he assured his fans that he is ‘feeling much better now’.

Anne recently gave an update on her co-star’s condition, saying that it ‘didn’t feel quite right without Paul’.

Beat The Chasers airs weeknights at 9pm on ITV.