BEAT The Chasers host Bradley Walsh took a cheeky swipe at Chaser Shaun Wallace as he revealed he doesn’t “get on” with the ITV brainbox.

The frosty atmosphere was sparked in the first celebrity series of Beat The Chasers, with the subject of musicals the seemingly innocuous catalyst. 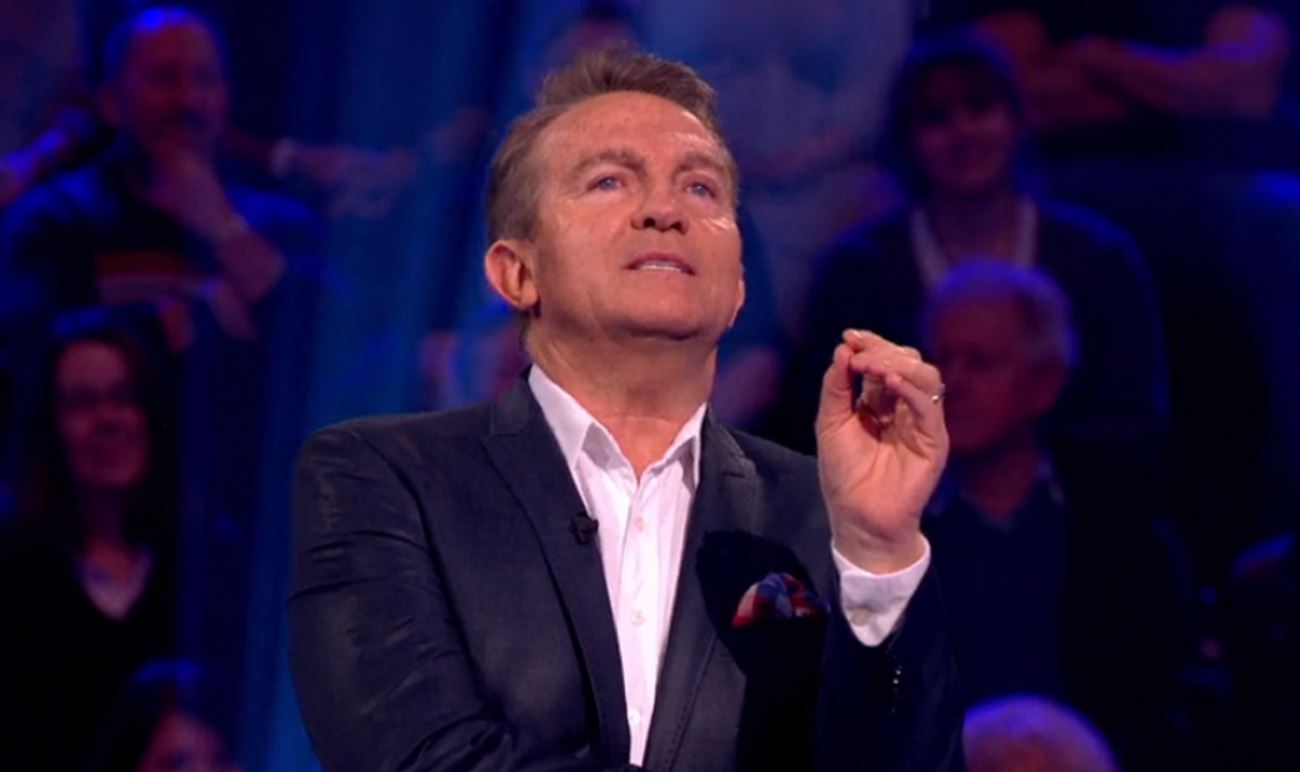 ITV host Bradley is no stranger to musicals after appearing in Les Miserables in the West End, and he was eager to show his prowess in the field.

Yet after impressing with his knowledge of Oliver and performance school RADA, he was quickly denied by The Dark Destroyer.

After his run of correct answers Bradley, 60, quipped: “Come on loves.

“Do you want me to come and sit up there?” 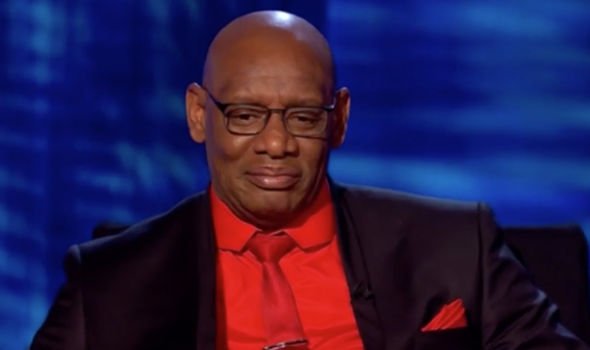 The ITV host was slapped down by The Dark Destroyer in the first ever celebrity episodeCredit: ITV 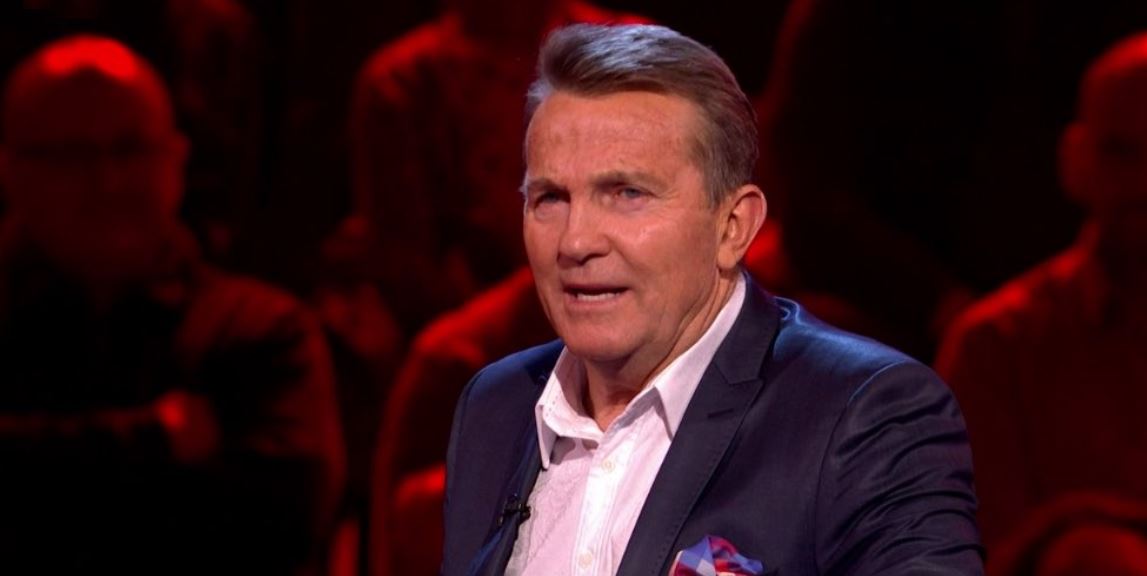 Bradley, 60, was eager to show his prowess on musicalsCredit: ITV

Shaun quickly retorted: “No,” something picked up by celebrity contestant Christine Ohuruogu, who commented: “That was a very quick.”

Bradley swiftly interjected: “We don’t get on,” as he left fans guessing about their relationship status.

The drama came about on Saturday night’s The Chase spin-off.

Bradley asked: “In the stage musical Oliver! who leads the song Consider Yourself?” 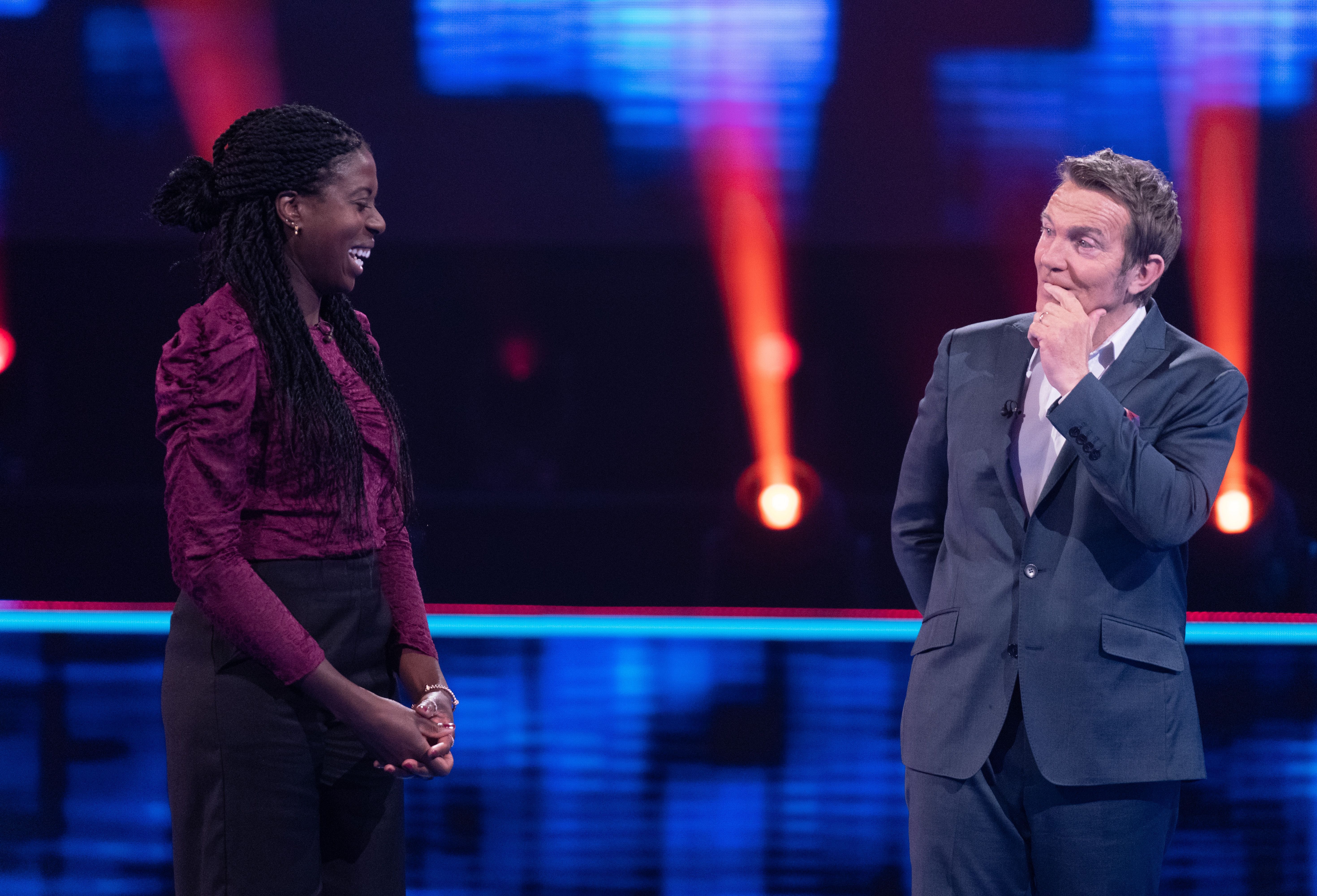 Bradley chatted to sports star Christine Ohuruogu as she correctly answered a question on Oliver! the musicalCredit: Rex 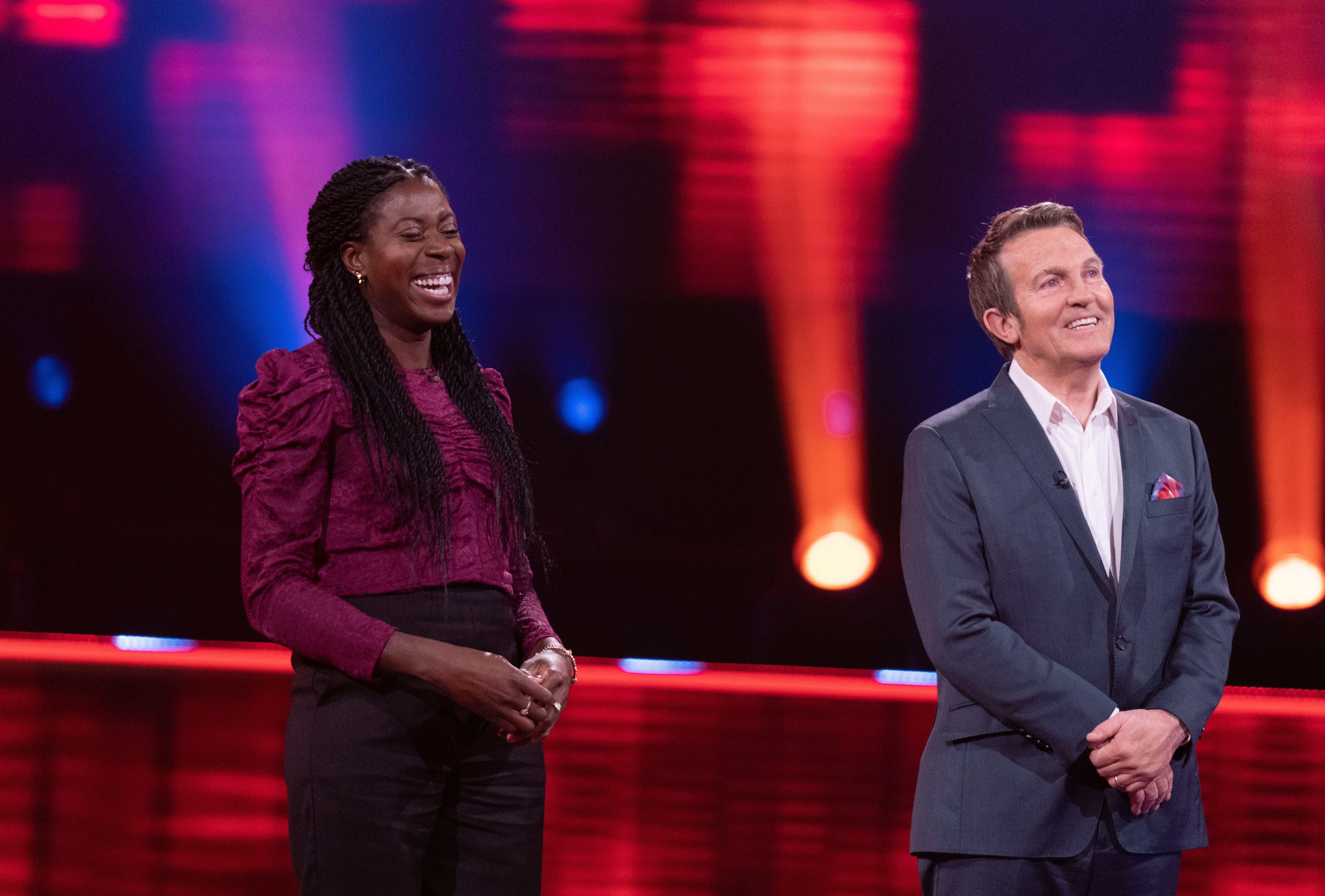 Bradley joked he should get up and sit with the Chaser panel – an offer Shaun turned downCredit: Rex

Bradley, who appeared to be in a pedantic mood over the musical, clarified: “Sir Carol Reed.”

The panelists confirmed he was the uncle of Oliver Reed before the host, unable to let things lie, continued: “Indeed and the son of?” 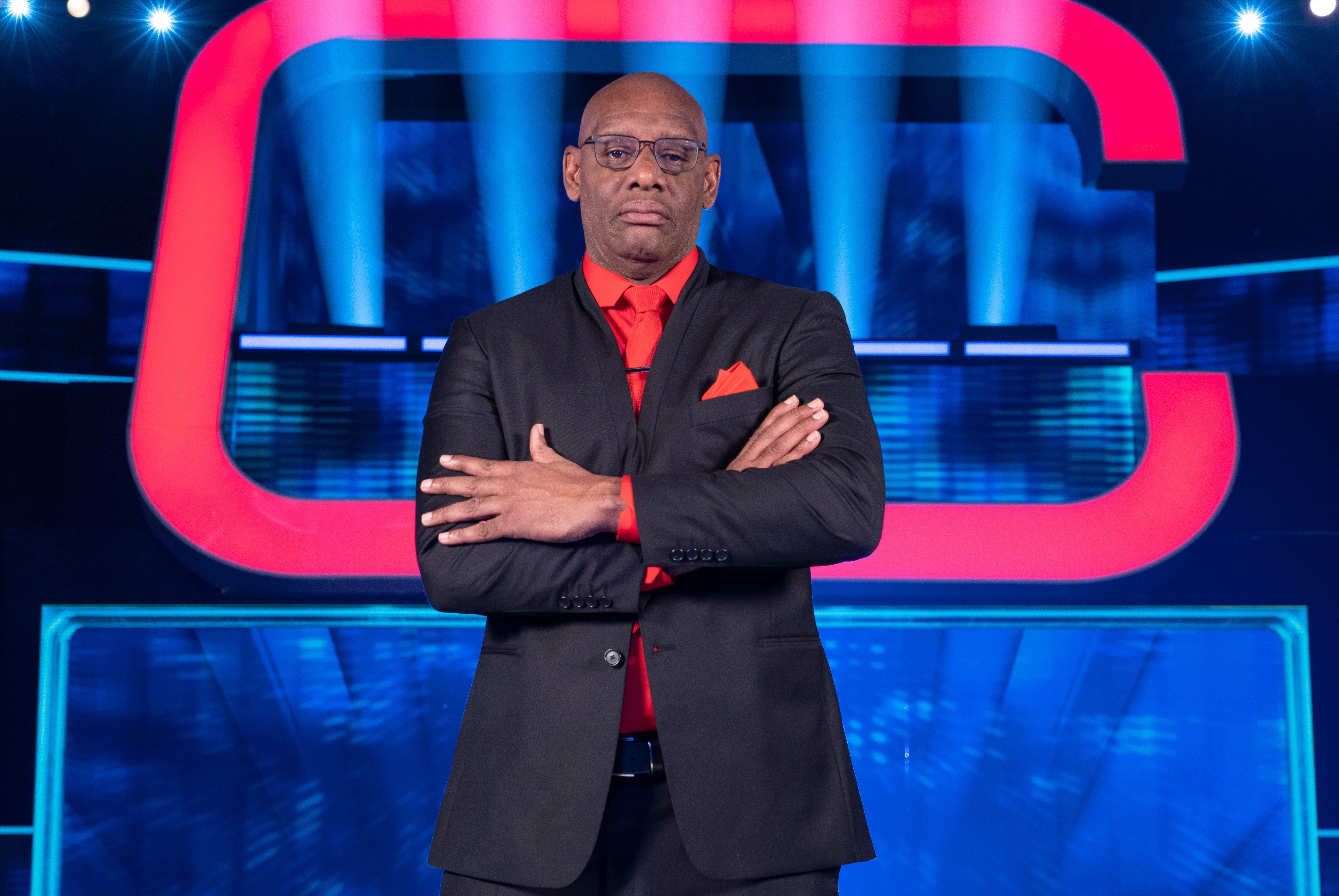 Shaun bluntly told Bradley ‘no’ after his requestCredit: Rex

The Governess Anne confidently replied: “Herbert Beerbohm Tree,” as Bradley continued: “Who founded?” before answering his own mind-teaser with: “RADA.”

He was joined by comedians Katherine Ryan and Joe Pasquale, TV presenter Radzi Chinyanganya and Olympic runner Christine all bidding to win the prize money for charity. 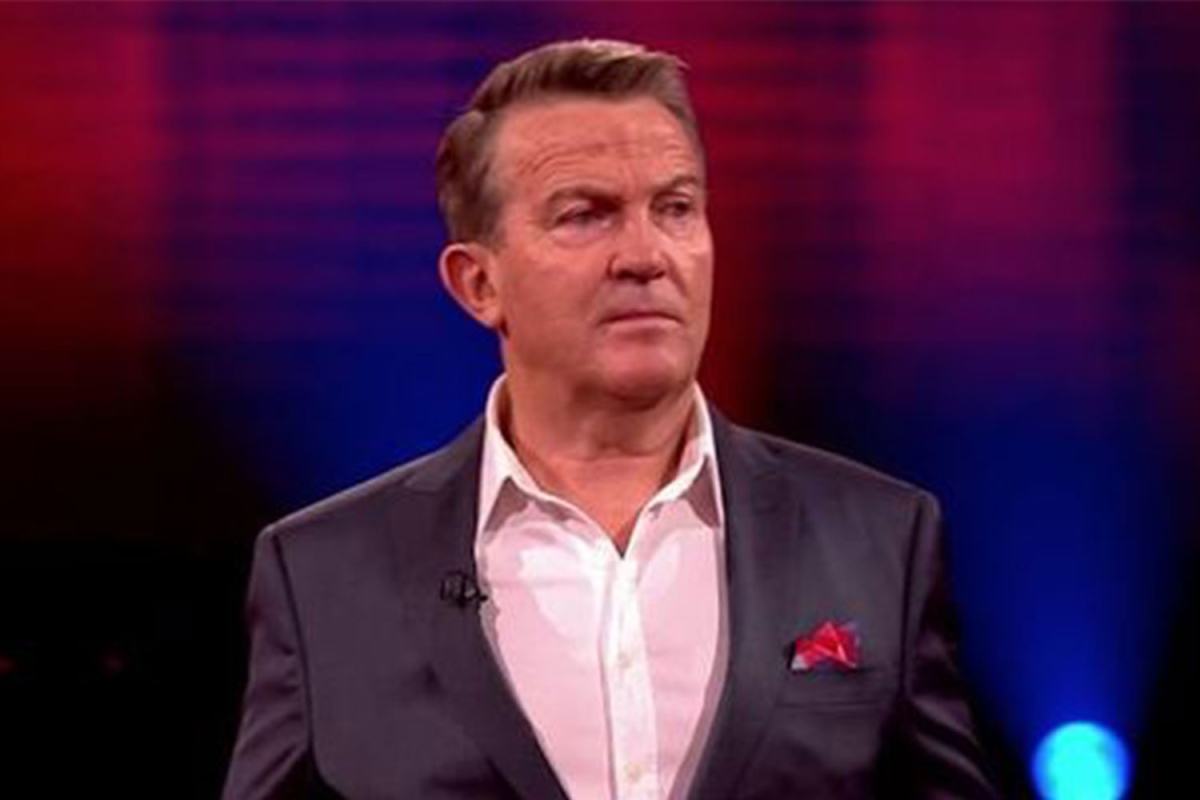 Bradley formerly starred in Les Miserables and is a keen musicals fanCredit: ITV

Speaking out about taking on a bunch of celebrities for the first time on the show, quizzer Anne said: “It’s always so much fun when it’s a face you actually know!

“Of course, you’re still left trying to guess whether they look like quizzers and how good they’ll be!”

Shaun delighted viewers as he scooped £120,000 for charity in the exciting episode. 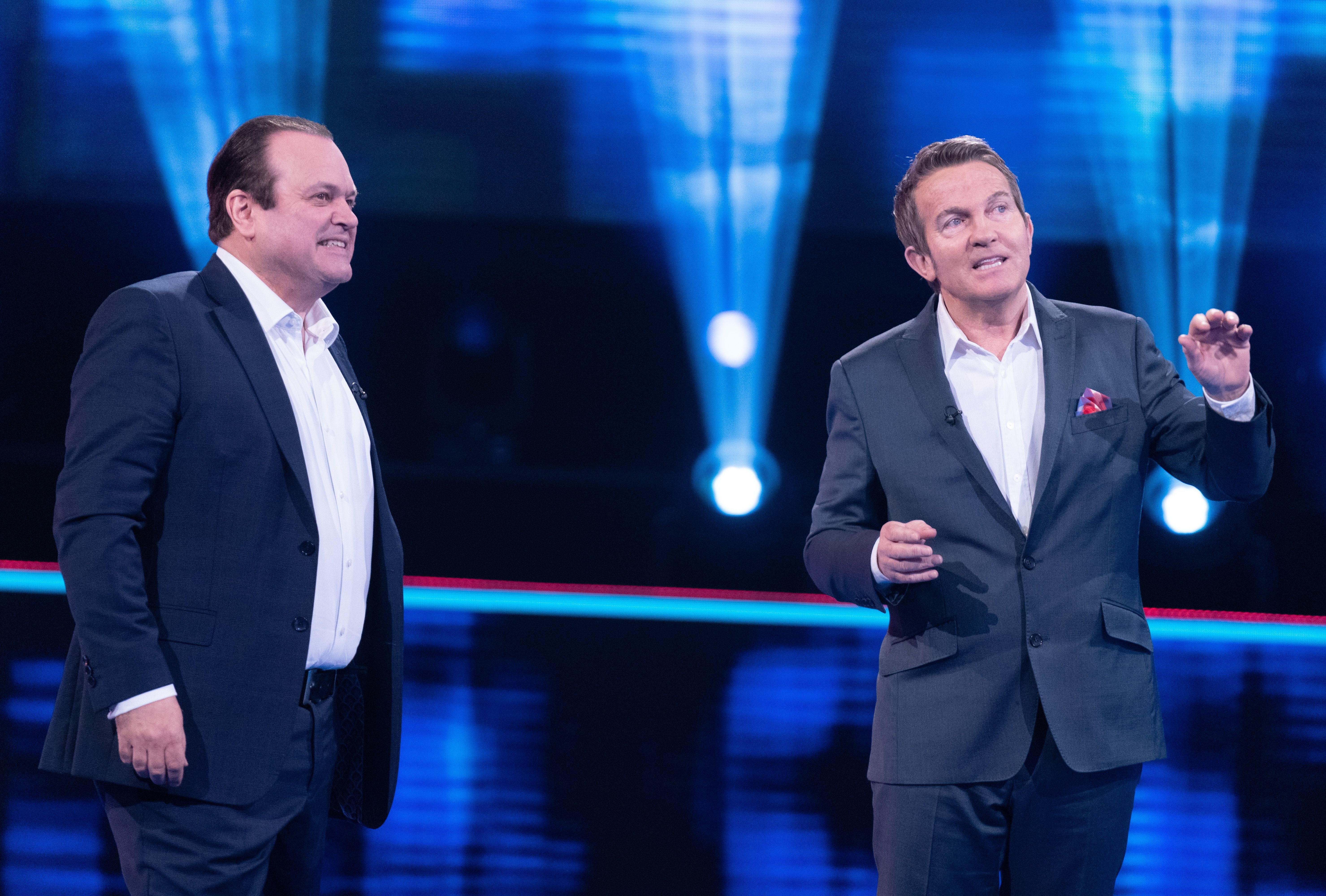