BRADLEY Walsh and Chaser Anne ‘The Governess’ Hegerty had a tense moment over his nickname for her on tonight’s Beat The Chasers.

On the series finale of the popular The Chase spin-off, an Essex mum of triplets was hearing out offers from the five Chasers. 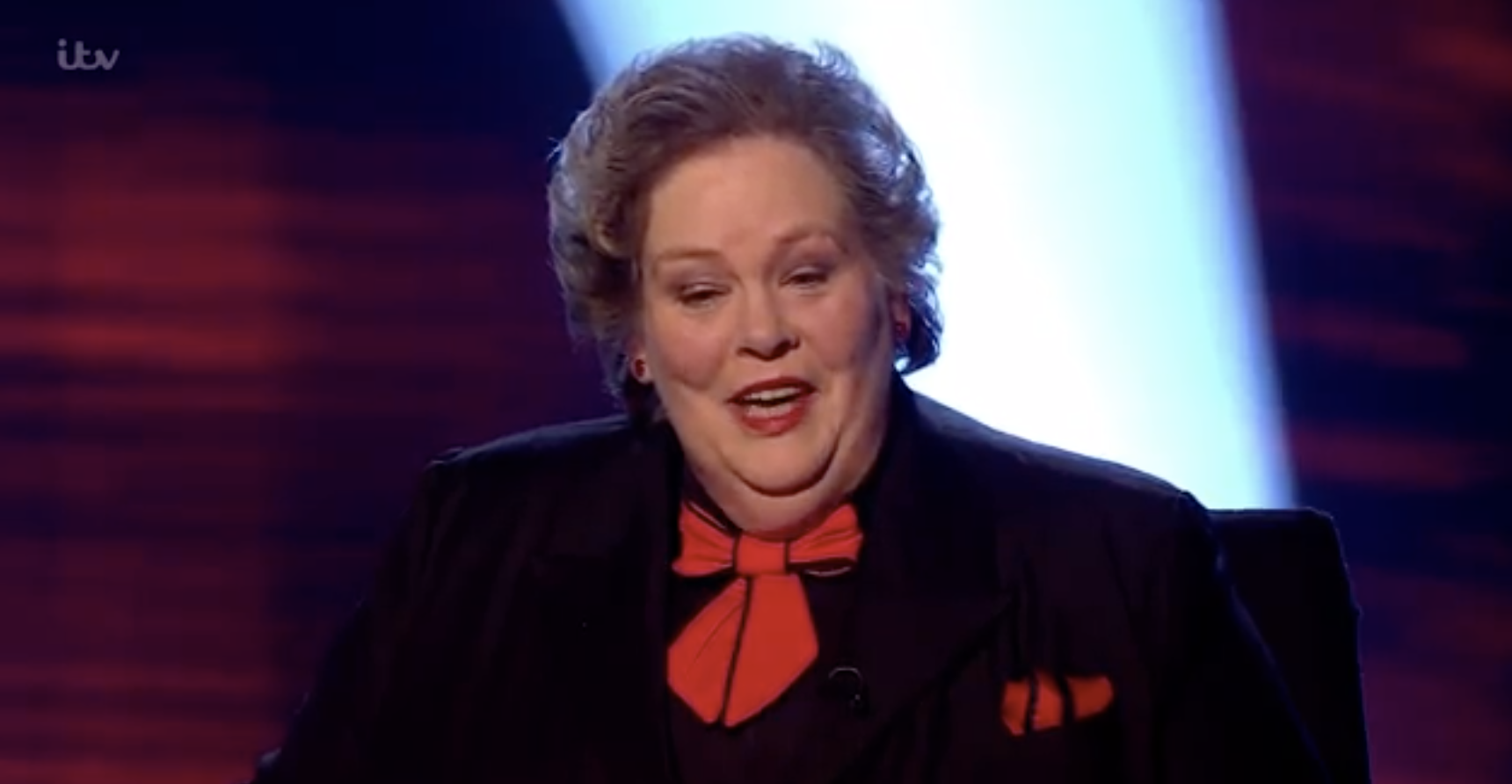 One of the remaining Chasers was Anne who was about to announce her offer before she was put out by Bradley’s name calling.

“Who’s your next Chaser?” Bradley asked as the camera panned to Anne and a spotlight shone on her, before the host added, “it’s frosty knickers”.

Anne rolled her eyes and sighed deeply before chiding Bradley, telling him “don’t call me that”.

The moment was clearly light hearted as Bradley giggled at her reaction and they got on with playing the show. 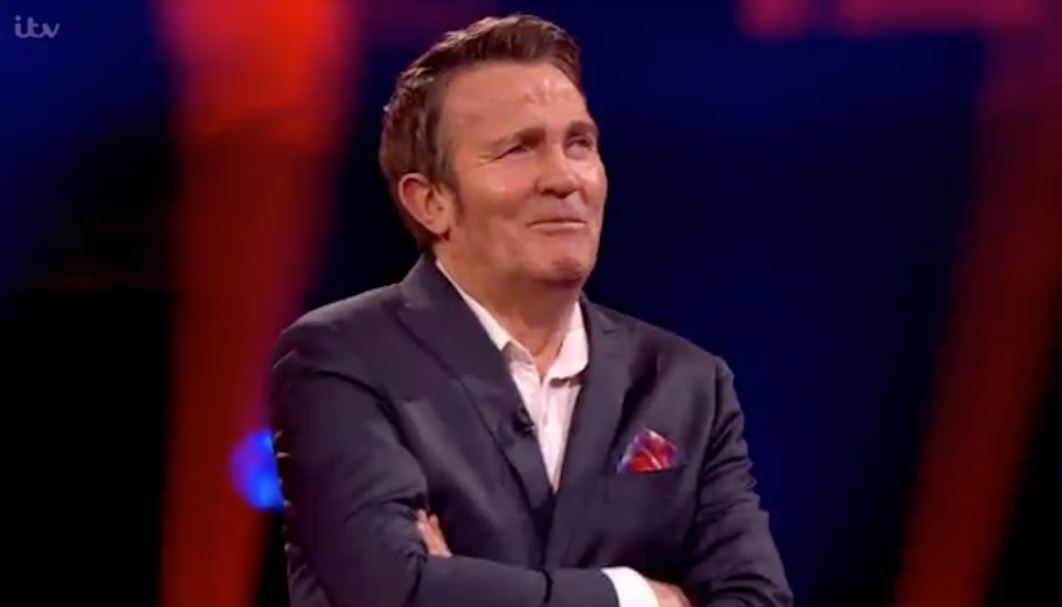 Anne, 62, has been a Chaser on the ITV show since 2010 but started off her career as a journalist, writing for the South Wales Argus before moving to Manchester.

Even though she snapped at Bradley on Friday’s show for calling her ‘frosty knickers’, it’s clear the name does not bother her so much.

She named her business firm, Frosty Knickers Ltd, in which she has banked raked in around £500,000 since her money-spinning appearance on I’m A Celebrity.

Anne – dubbed the Governess – starred in the Aussie jungle in 2018 and has just filed company accounts that show she’s banked some bumper cash. 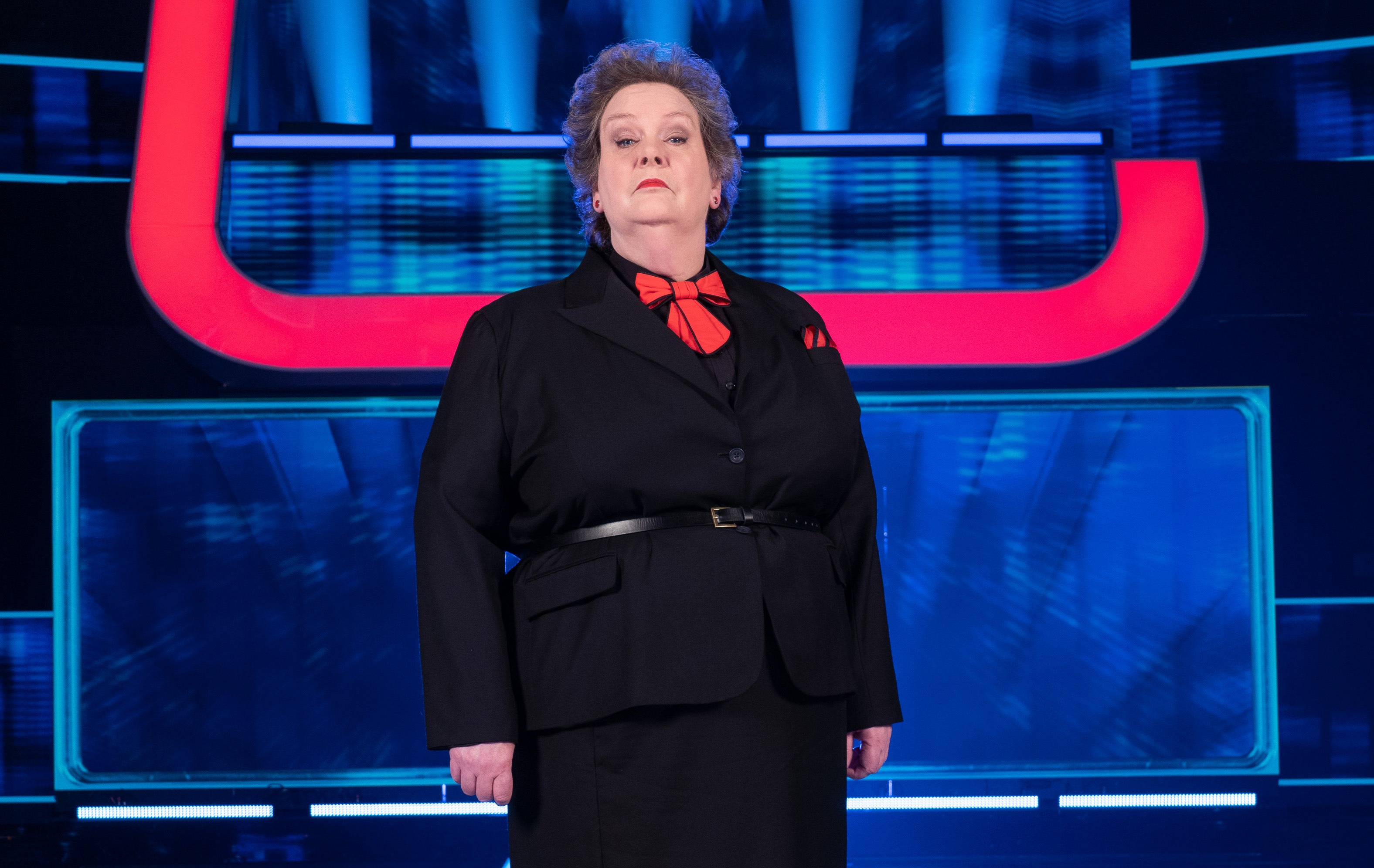 Anne first appeared on the Chase in 2010Credit: Rex

Books for her firm – Frosty Knickers Ltd – have been sent to Companies House that cover the 12 months from August 2018.

The figures also reveal she has a Corporation Tax bill of £80,161 – meaning that after costs and other deductions her income will have exceeded £500,000. 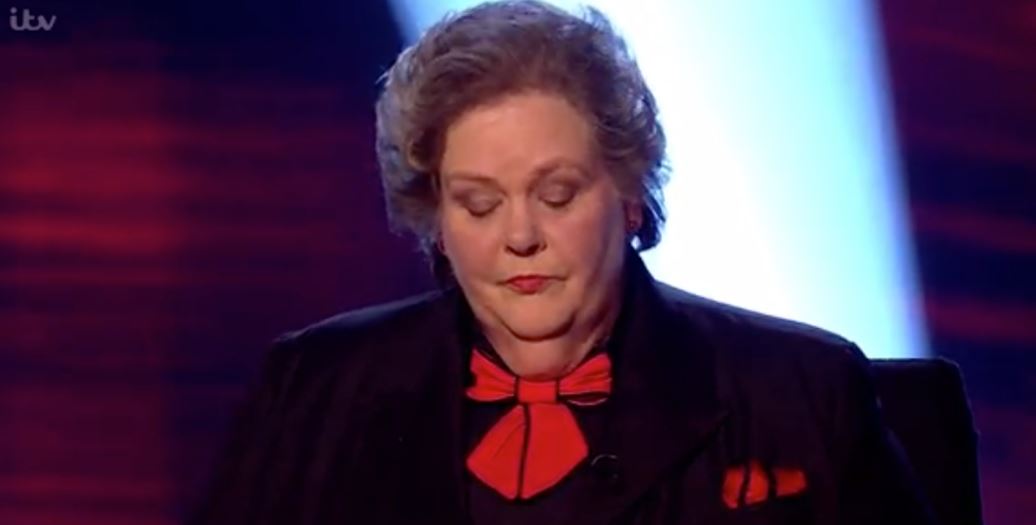 She has been a quizzer on TV for many yearsCredit: ITV

Her quizzing appearances have included Mastermind, Fifteen to One, Today’s the Day, Are you an Egghead? and Brain of Britain.

Since her TV stardom, she’s also taken a liking to panto and has been seen on stage in Dick Whittington and Sleeping Beauty.