BBC Four and CBBC are set to stop being broadcast as linear channels and go online only as part of plans by the BBC to be “digital-first”.

The corporation has confirmed that the two channels will stop airing in no less than three years’ time, with content continuing to be produced for its streaming service BBC iPlayer.

As part of the shake-up, the BBC’s news channels will be merged into one, while Radio 4 Extra will move off the airwaves and exclusively to BBC Sounds.

The BBC said the changes are aimed at “creating a modern, digital-led and streamlined organisation that drives the most value from the licence fee and delivers more for audiences”.

The changes will lead to cuts of £200million per year, with job losses of up to 1,000 expected over the next few years.

“This is our moment to build a digital-first BBC. Something genuinely new, a Reithian organisation for the digital age, a positive force for the UK and the world,” said director-general Tim Davie.

“Independent, impartial, constantly innovating and serving all. A fresh, new, global digital media organisation which has never been seen before.

“Driven by the desire to make life and society better for our licence fee payers and customers in every corner of the UK and beyond. They want us to keep the BBC relevant and fight for something that in 2022 is more important than ever. To do that we need to evolve faster and embrace the huge shifts in the market around us.” 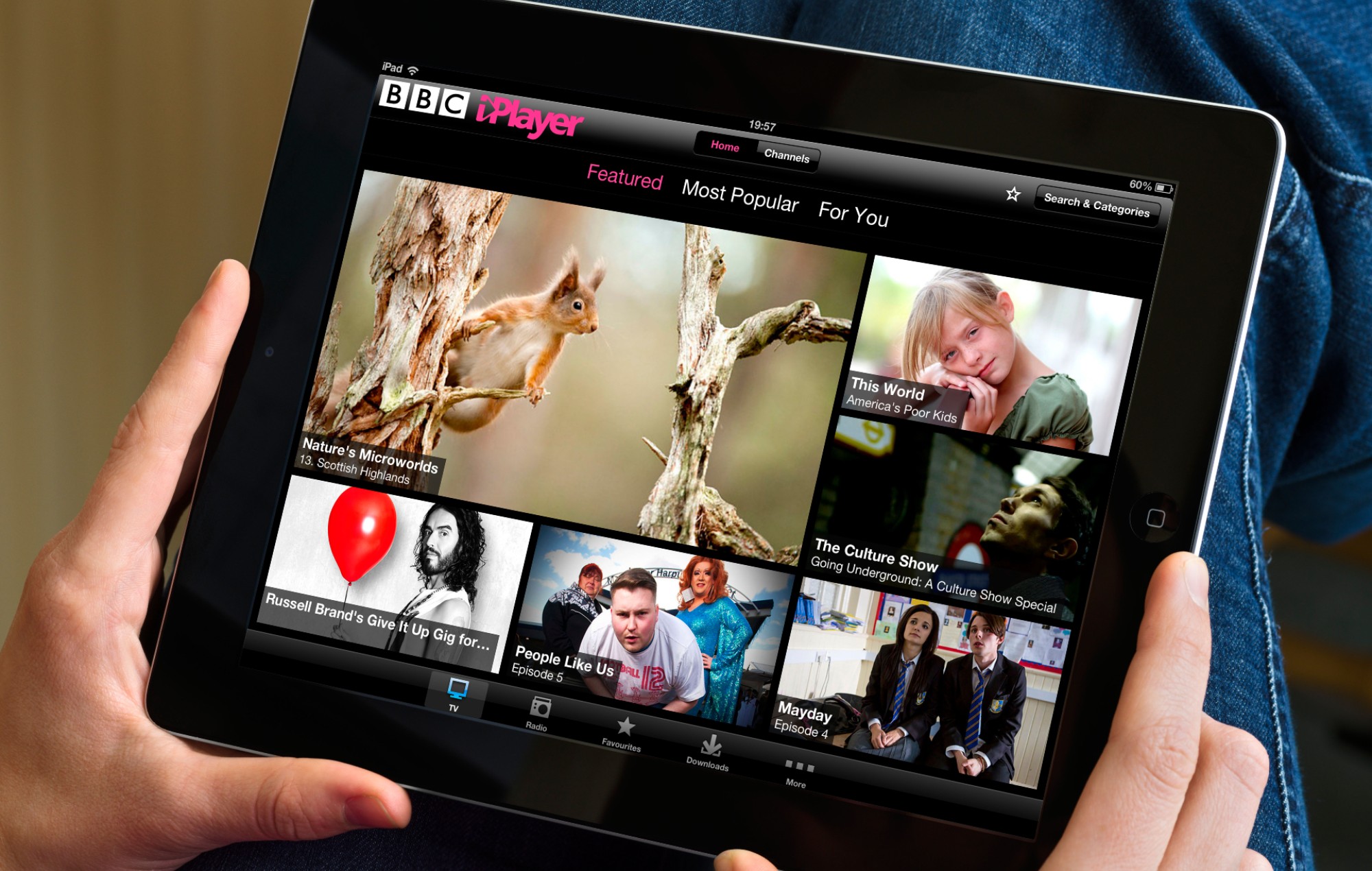 Earlier this year, the BBC announced that it plans to abolish the licence fee in 2027, with the fee also frozen for two years. Davie said at the time that the freeze will cost the broadcaster £285million.

Addressing the cuts to accommodate for the stagnating fee, he said: “We go first to those cuts where we don’t affect our output… We are not at the place where you can never make cuts, but this will affect our frontline output. There’s no doubt about that.”