We could all do with a bedtime story from Dave (Picture: PA)

Move over Rock and Roll Hall of Fame, Dave Grohl is joining an even more hallowed institution as the latest star to read a CBeebies Bedtime Story.

The US musician, 52, will read a tale that is based on the lyrics of the Beatles song, Octopus’s Garden, the BBC announced today.

Written by the Beatles’ drummer Sir Ringo Starr and illustrated by Ben Cort, the book follows five children as they embark on an undersea journey. The playful Octopus takes them on a wondrous underwater adventure, riding on the backs of turtles, playing pirates in a sunken city and sheltering from a storm in the octopus’s cave.

Putting in double time, Times Like These rocker Dave has recorded two stories for CBeebies, of which Octopus’s Garden is the first. It will air on October 8.

He said: ‘As a proud father of three, I’ve always enjoyed reading stories to my children. It was a pleasure to read these stories for CBeebies.’ 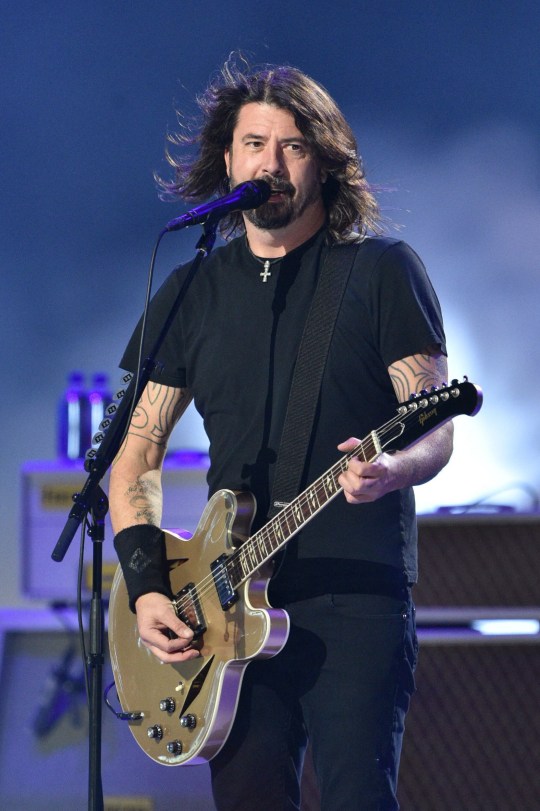 From stage to the storytime (Picture: Getty Images)

BBC made the announcement on social media and, judging by the reaction, we’re going to have a lot of non-parents tuning in to hear the dulcet tones of Dave’s voice share with us a story.

One fan wrote following the news: ‘Thank you cbeebies & team ? What a brilliant booking. We’re very excited – and a lot of my non-parent friends are too! #EverybodysWelcome right?’

Another nostalgically mused: ‘Imagine telling my 11 year old self in 1995 that my drumming idol would be on Cbeebies!?’

CBeebies Bedtime Stories airs each weekday at 6.50pm on the CBeebies channel and is also available on BBC iPlayer.