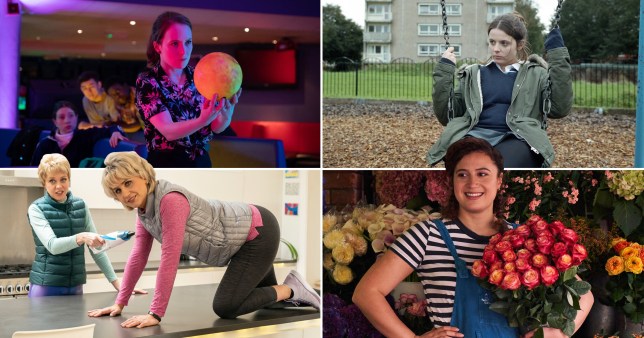 The BBC is celebrating a landmark year in its broadcasting history, with most BBC Three comedy series either starring, written or created by women.

The channel will be the first in the UK to achieve this, with 58 percent female representation for long-form scripted comedy writing.

Lazy Susan, Starstruck and Ellie and Natasia are just some of the broadcaster’s upcoming comedy titles, while In My Skin and Back To Life are both set to return for a second series.

Four new BBC Comedy Slices have also been announced to be aired on BBC Three, all of which have been written by or star a female comedian: Ladybaby, Amicable, Dinosaur and Britney.

In a statement, Kate Daughton, outgoing Head of Comedy at the BBC said: ‘Building on the huge success of Phoebe Waller-Bridge and Daisy May Cooper, this marks a monumental achievement and is testament to the fact the most pioneering and exciting new voices in comedy are increasingly female.’

Kate, who leaves the Comedy Commissioning team today, first joined in 2017, having commissioned the likes of Fleabag, Ghosts, Two Doors Down and the 2019 Christmas special of Gavin and Stacey among others.

Shane Allen, Director of BBC Comedy, added: ‘Five years ago there were still articles asking where all the funny women were. That hoary old nonsense can finally be dispensed with once and for all. 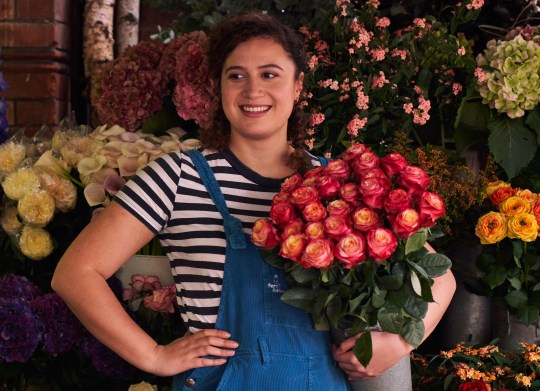 Starstruck is just one of the BBC’s upcoming comedy titles (Picture: BBC/Avalon UK) 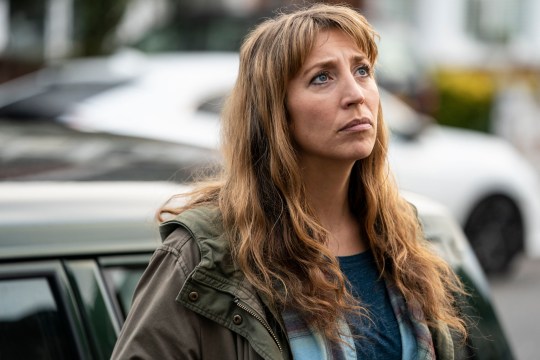 Back To Life has become one of BBC Three’s most successful recent comedy series (Picture: BBC/Two Brothers Pictures)

‘It’s a level playing field with the most vibrant and dynamic work coming through from female writers and writer performers who are elevating the art form of comedy and expanding its horizons.’

Charlotte Moore, Chief Content Officer at the BBC, hailed Kate for her ‘impeccable taste’, which she credits for having a ‘transformative impact on the comedy output in her time here’.

She said: ‘The fact that BBC Three can claim to the be the first UK channel with a majority of female led and written scripted comedy is in large part down to her vision and passion for backing genre defining female creatives.’

Broadcasting details for the BBC Three Comedy Slices will be announced in due course, alongside more upcoming titles.