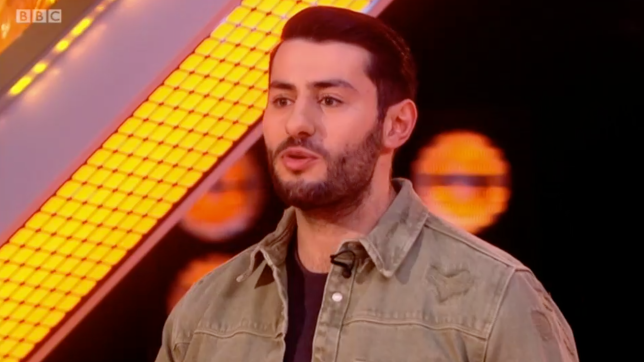 Gordon Ramsay came face-to-face with the sassiest contestants yet on the latest instalment of Bank Balance.

The Hell’s Kitchen star and celebrity chef has fronted a new BBC gameshow, in which players are tasked with answering questions in order to stack different sized gold bars onto a precarious balance board.

On tonight’s episode, brothers Eren and Kurt went up against the board, but the salesmen didn’t get off to the best start when they mocked the host’s small screen work.

Eren threw his sibling right under the bus, explaining that he loved to get under the blanket with his mum and watch trashy TV.

Which, to be fair, sounds like how we’ve all spent the last 12 months. 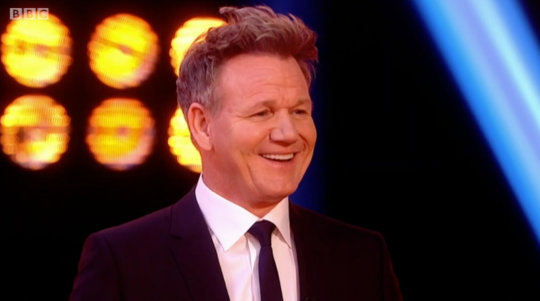 Gordon laughed off the jibe at the beginning of the game (Picture: BBC)

‘No I’m joking,’ he quickly replied. ‘Snuggle up with a hot chocolate under the duvet or a blanket, and watch some TV.’

Gordon took the jibe in good humour, and laughed the moment off. 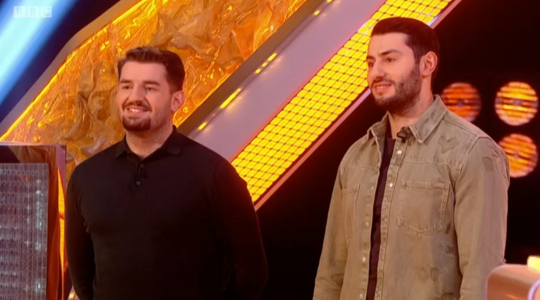 Eren and Kurt didn’t have the best time of it on Gordon Ramsay’s Bank Balance (Picture: BBC)

However, things didn’t go smoothly for the contestants throughout their time on the stage as their knowledge was severely tested.

In fact, they couldn’t name a single Little Mix song or any members of the Rolling Stones.

It went from bad to worse when they were unable to even recall any of the Blue Peter pets.

In the end, Eren and Kurt lost their balance at the very last second, but still managed to walk away with £9,000.

Gordon Ramsay’s Bank Balance continues on Wednesday, at 9pm, on BBC One.