Bake Off fans have a big problem with Prue Leith’s creation – raging ‘I couldn’t eat that!’

SHE is normally a baking whizz known for whipping up an absolute storm in the Bake Off tent but Prue Leith left fans with more to be desired in last night’s episode.

The Bake Off was back and this week it was Prue setting the technical challenge for the baking hopefuls and their task was to emulate her spring rolls. 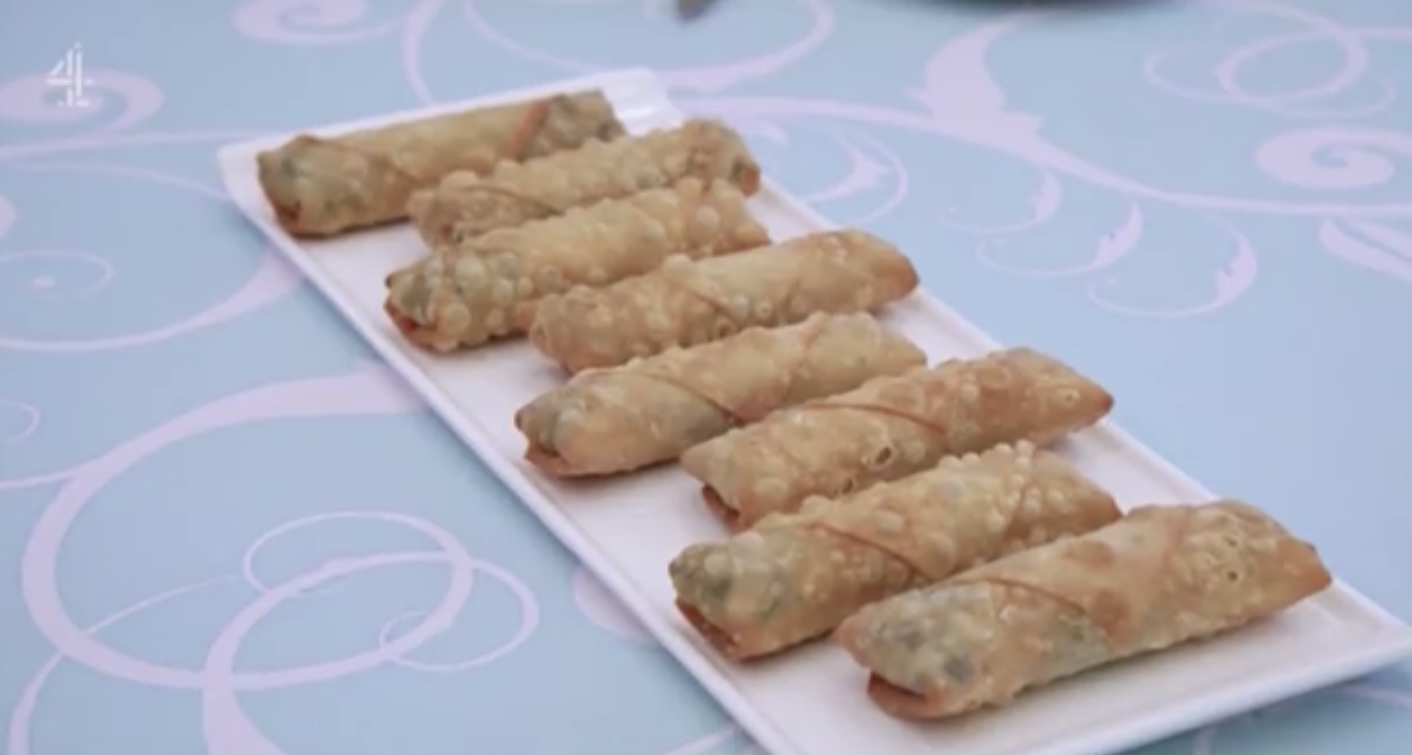 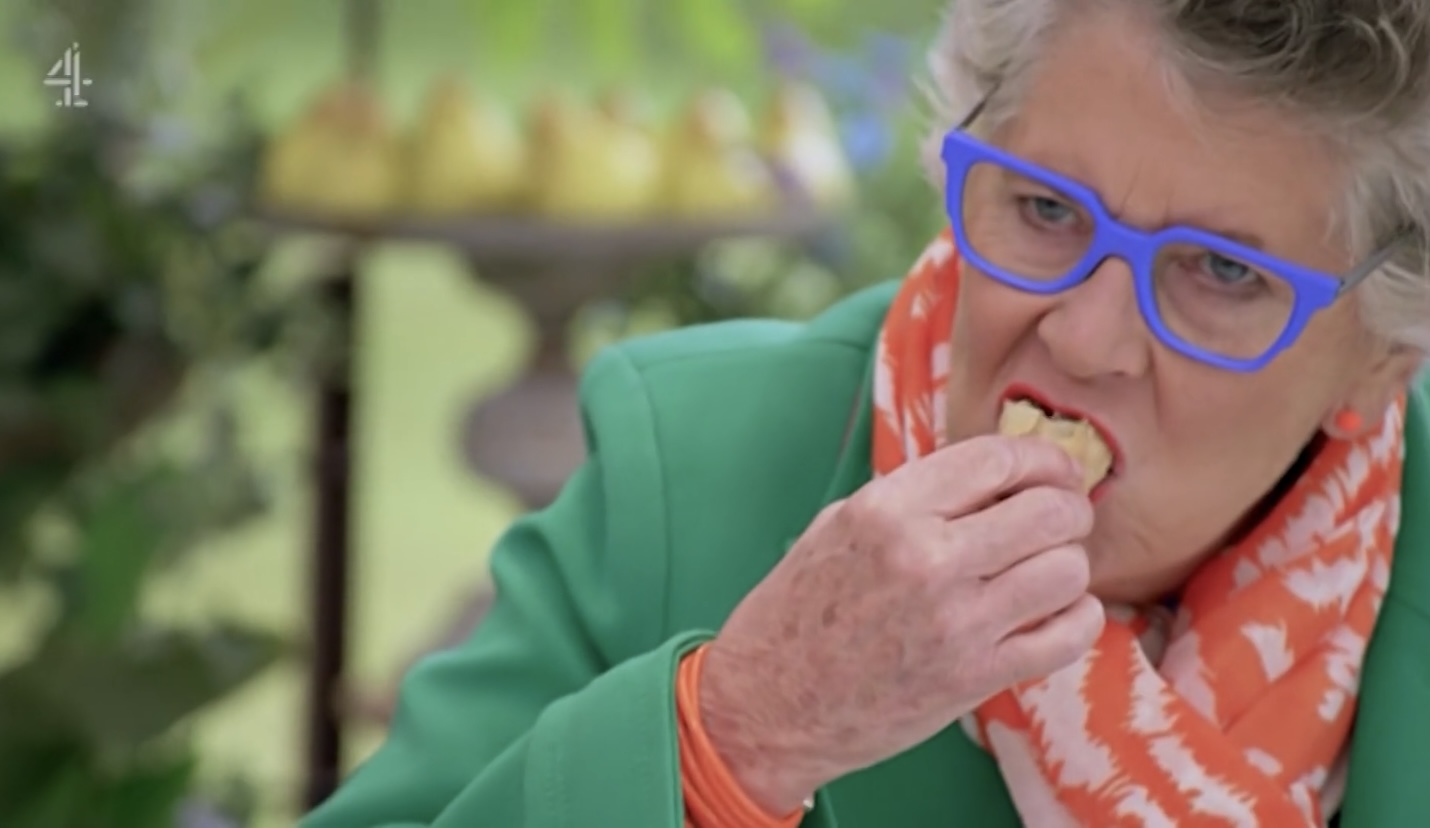 Prue gorged on her own creationCredit: All4 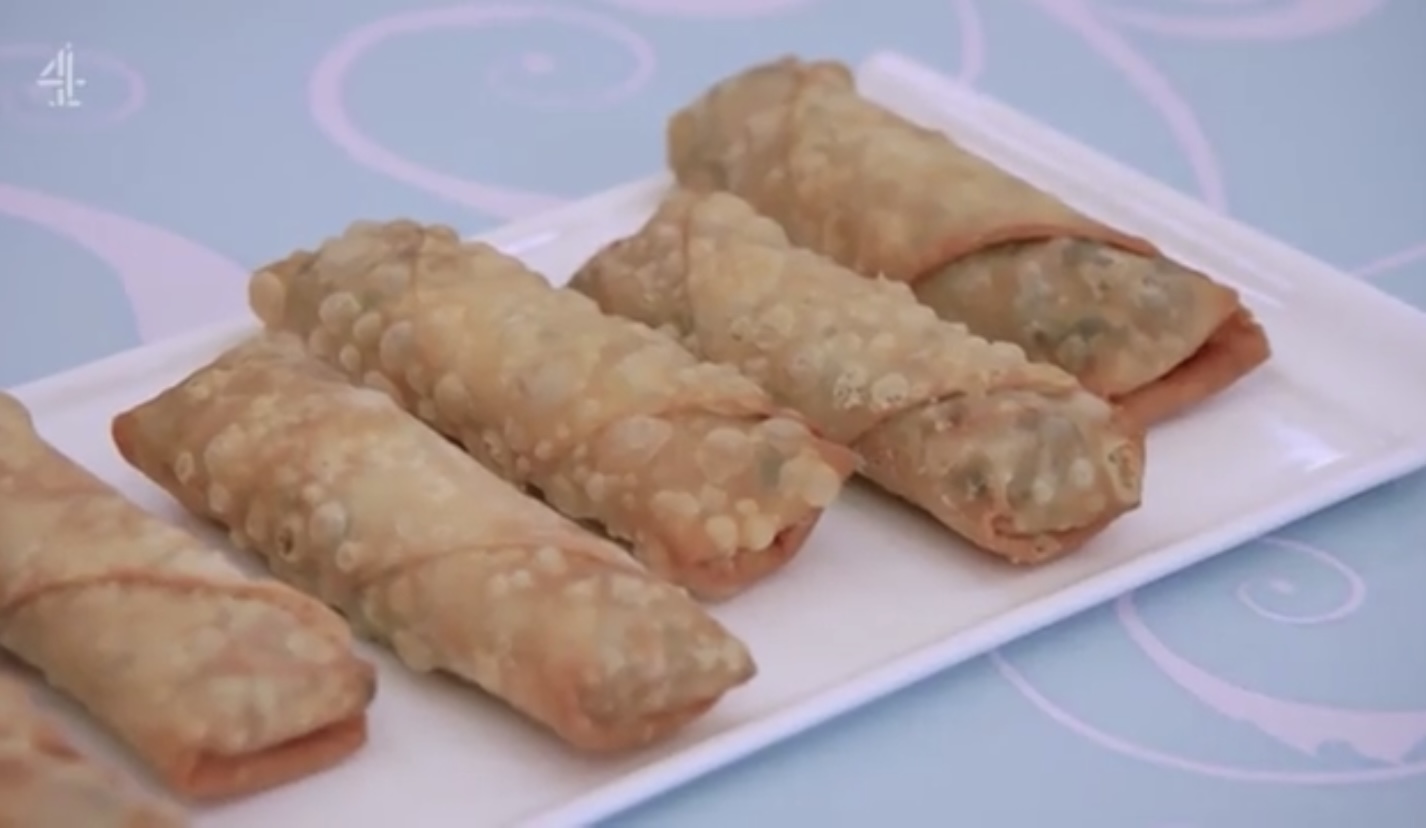 Fans said it looked like there were WARTS on the spring rollsCredit: All4

However many fans of the Channel 4 show were left slightly puzzled by Prue’s creation and could not initially identify what they were supposed to be.

Prue explained how using too much water can negatively affect the texture of the spring rolls but some viewers were already feeling grossed out by the texture of Prue’s.

Her creations appeared to have raised bumps on them with one disgusted fan even claiming they looked like ‘warts’.

Writing on Twitter, they said:  “I could not eat those spring rolls, they look like they’re covered in warts!” 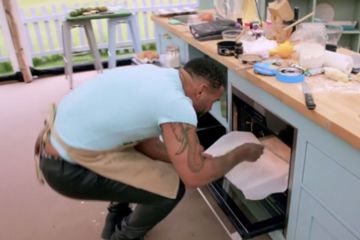 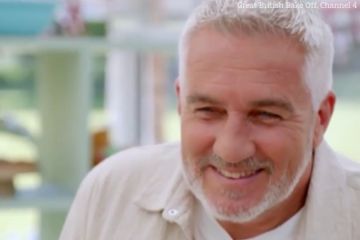 Another fan wrote:  “Is it me, or are Prue’s spring rolls really bubbly? She said they were smooth though #GBBO.”

“Even Prue’s spring rolls look like s**t, there’s no hope for the bakers #GBBO,” fumed another.

While a fifth penned: “Did not know Spring rolls should have bubbles? Chinese restaurants getting wrong all these years.”

That wasn’t the end of controversy during the technical task.

The bakes had to create eight replicas of Prue’s rolls but both bakers in the tent and viewers at home were left baffled when Janusz only produced seven.

He claimed that he had created eight and that one had mysteriously gone missing.

A puzzled looking Janusz remarked: “Deep fried eight, and seven ended up on the plate. I don’t know what happened.”

It left viewers in a tizz as they were desperate to discover just what exactly had happened to the missing spring roll.

It was Maxy who left the contest last night.

After a hard decision for the judges between Sandro and Maxy, sadly it was Maxy that was given the boot.

Once the result was announced, Maxy said: “I can’t believe it, I had a bad bad week.

“It’s really sad to go but I am happy and proud that I have made it this far.” 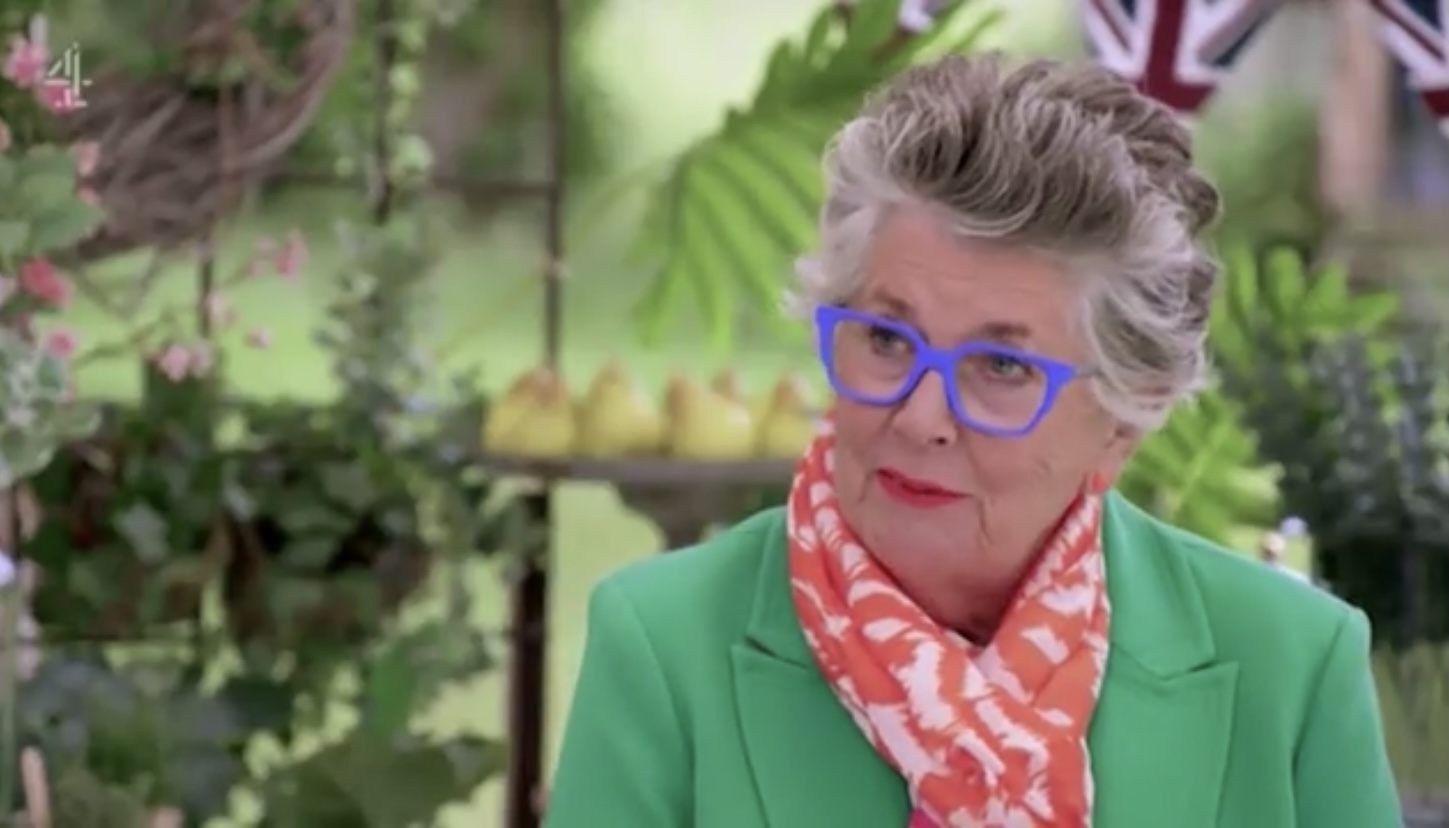 Prue did not impress viewers at home with her effortsCredit: All4 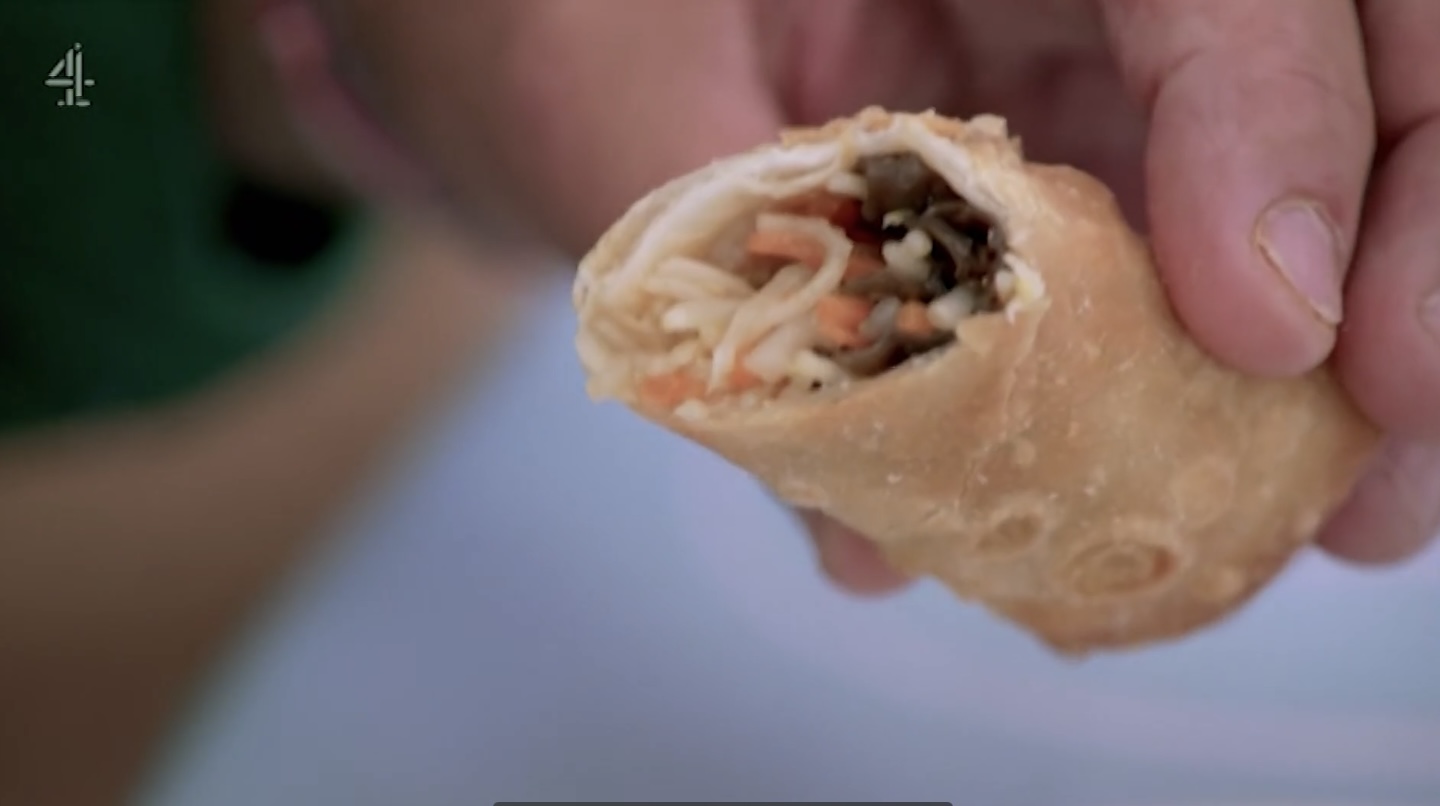 The bakers had to create eight spring rollsCredit: All4

A Republican Congress Is Coming for Biden’s Climate Wins