We did NOT expect this (Picture: BBC)

Bad Education is finally returning to BBC for the first time in eight years with Jack Whitehall back as useless teacher Alfie Wickers before an entire spin-off series will follow.

Following the Bad Education movie in 2019, Alfie will be reunited with his old students one last time as they return to Abbey Grove for a typically chaotic careers day.

However, the special will make the last time we see Alfie before a brand new spin-off series will see a brand-new intake of unruly students to Abbey Grove.

Fresh from starring is in the movie adaptation of Everybody’s Talking About Jamie, Layton Williams returns as diva Stephen, and Charlie Wernham is back as soon to be dad Mitchell, who both find themselves at the other side of the desk as qualified (kind of) teachers.

With Alfie as their role model, naturally both Stephen and Mitchell are just as chaotic as their teacher was, and there’s a new control-freak head teacher ruling the school, even if recently departed head Mr Fraser (Mathew Horne) and his questionable ‘bants’ continues to hang around in various lowly roles as HR struggle to fire him.

‘I’m so pumped for a 10-year anniversary special of Bad Education, the show that launched my career,’ enthused Jack. 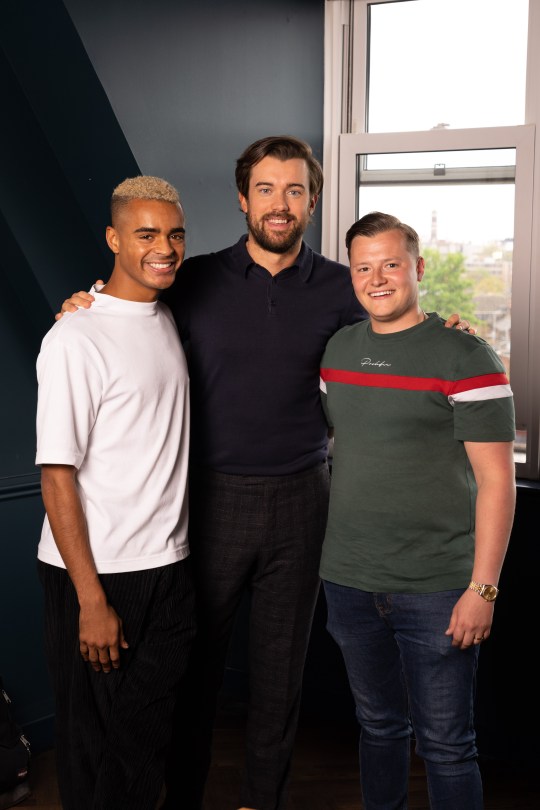 The Bad Education spin-off will follow Stephen and Mitchell on the other side of the desk (Picture: BBC)

‘I have such fond memories and it will be great for the fans to check in and find out what class K have been up to since they left and if Alfie Wickers is still as much of a melt as they remember.

‘The new series is so exciting. I’m so old and irrelevant I’ve decided it’s best I take more of a producer role with Bad Education, but we’ve assembled a young, talented group of writers led by the brilliant Nathan Bryon who will be carrying the torch.’

He added: ‘Charlie Wernham is his generation’s Danny Dyer but with less royal heritage. Hopefully being a lead in this will be a springboard to him doing a decade of violent Brit flicks about hooliganism.

Layton Williams is a superstar. I honestly think one day he will be an EGOTT (Emmy, Grammy, Oscar, Tony, TV Choice Award winner). Abbey Grove and the new class K couldn’t be in safer hands.’

How to Identify the Best Marketing Project