THE Bachelorette star Clare Crawley was spotted wearing a massive new ring on her left-hand while out on a stroll with ex-fiance Dale Moss.

The on-again, off-again couple recently got back together once again and jetted off on a California getaway for Clare’s 40th birthday earlier this month. 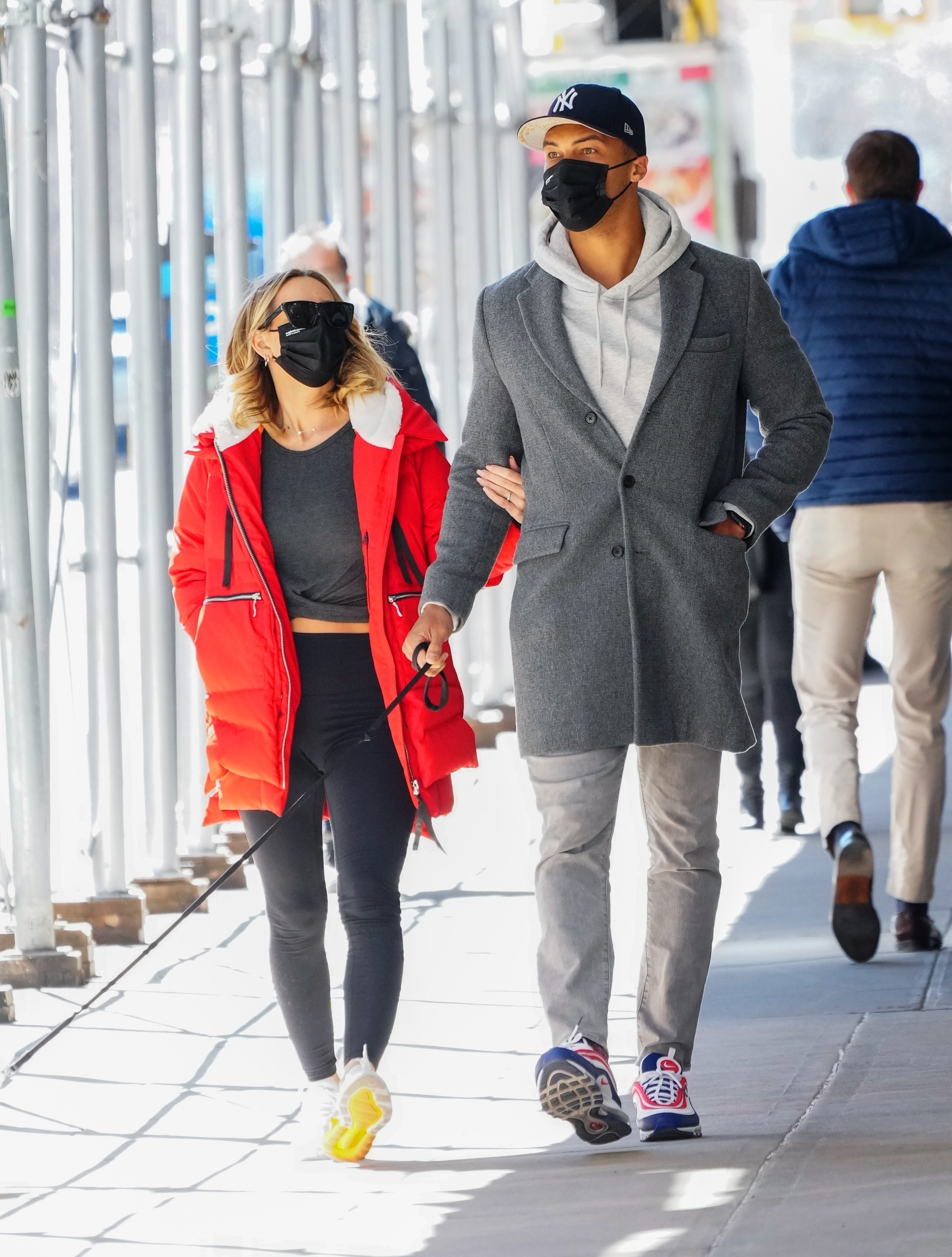 Clare Crawley and Dale Moss were seen out on a stroll in New York on TuesdayCredit: BackGrid

After getting engaged just a few weeks into filming The Bachelorette last year, Clare, 40, and Dale, 32, announced they’d split in January.

The two opened up about the break-up in multiple tear-filled Instagram videos and posts, but they have since gotten back together. 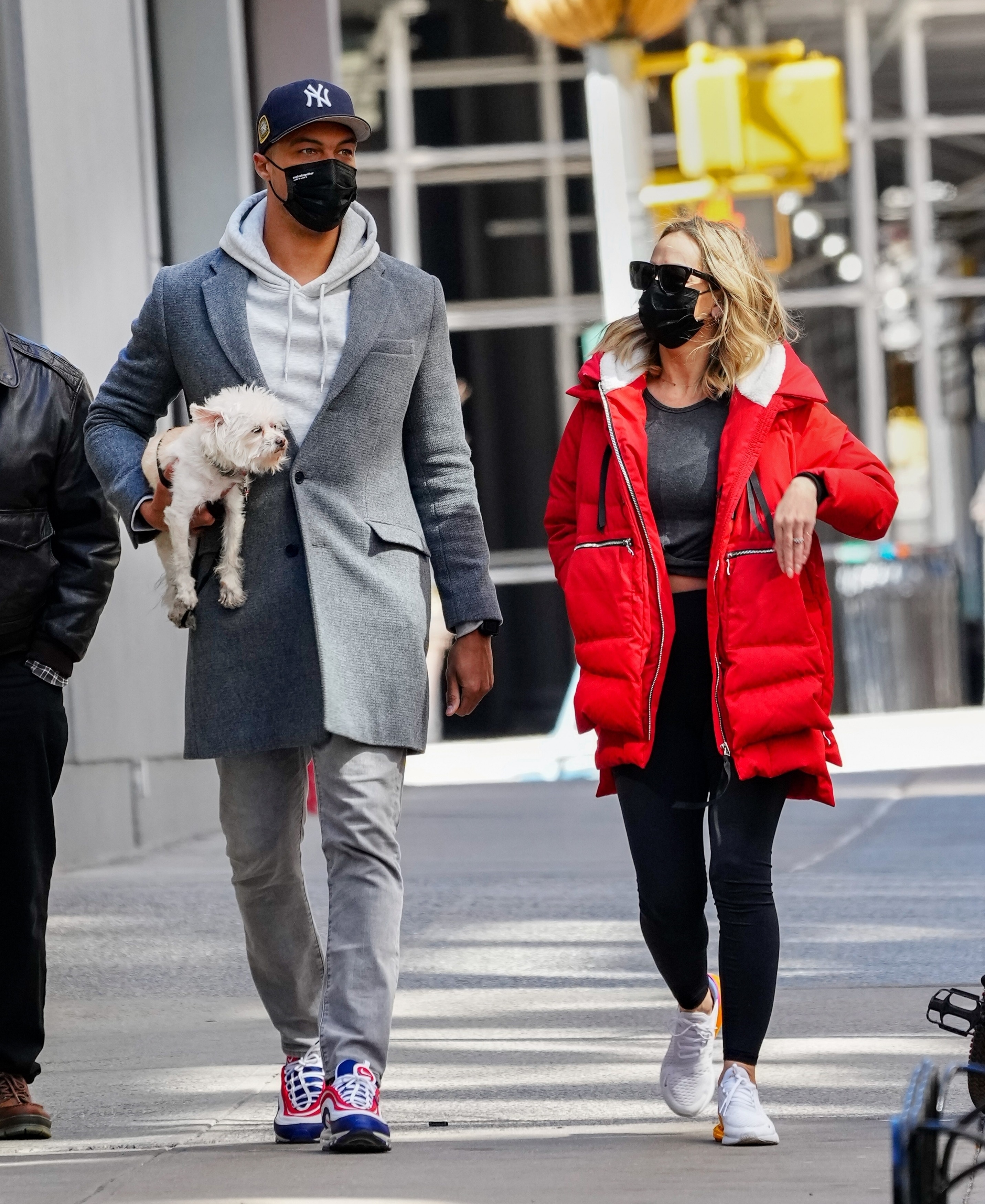 The Bachelorette couple split in January but recently reconciledCredit: BackGrid 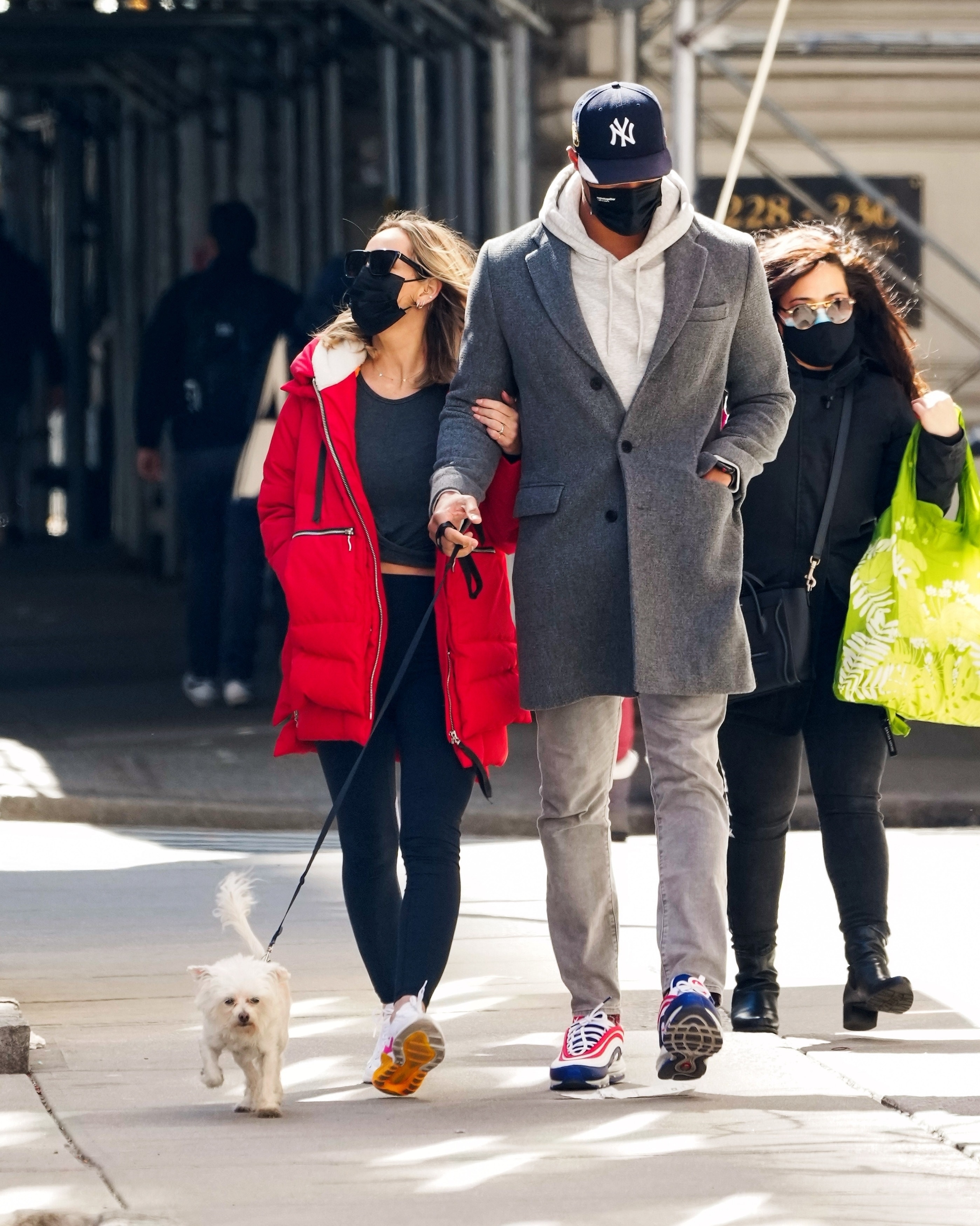 Clare was spotted wearing a new large ring on her left hand while walking with her on-again beauCredit: BackGrid 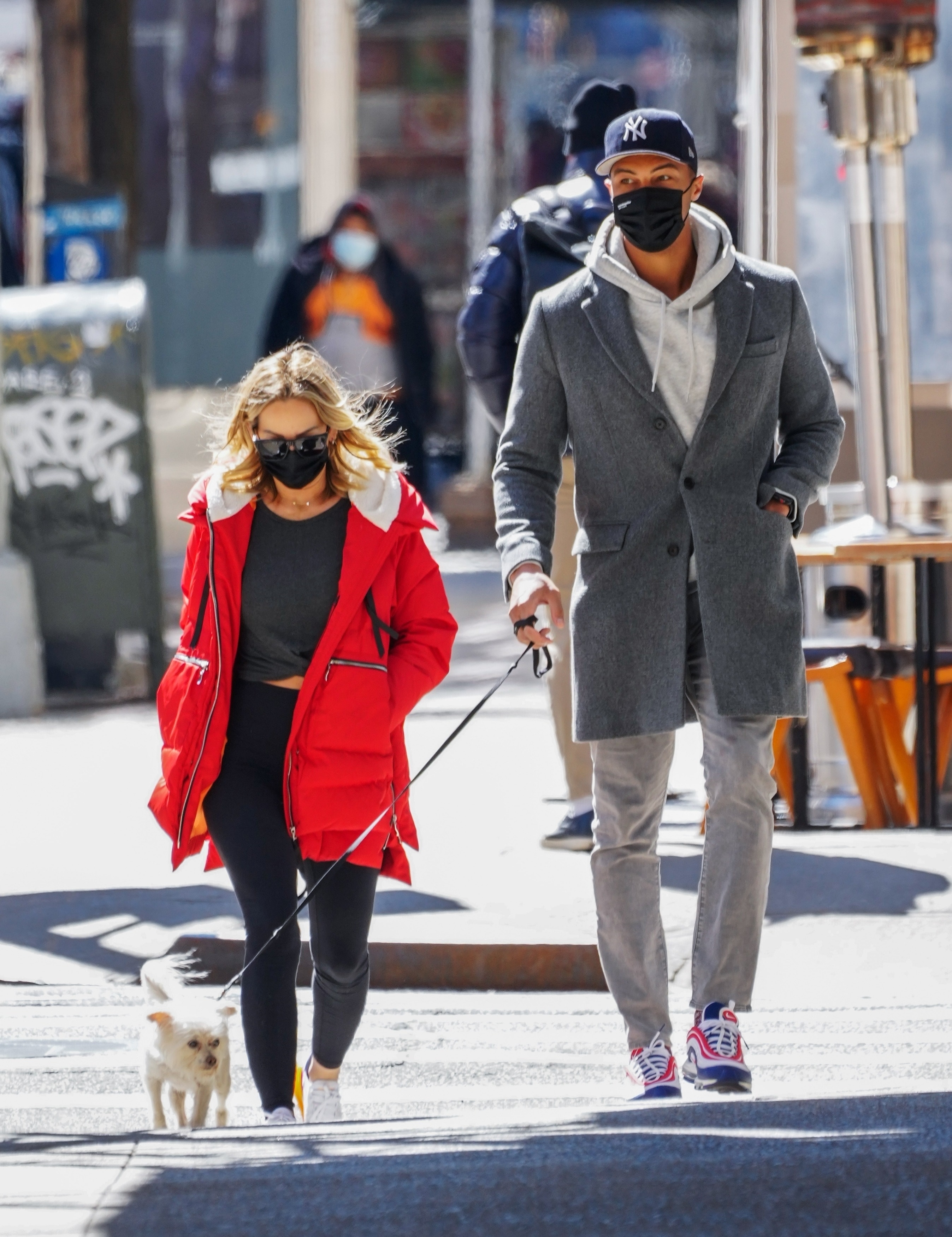 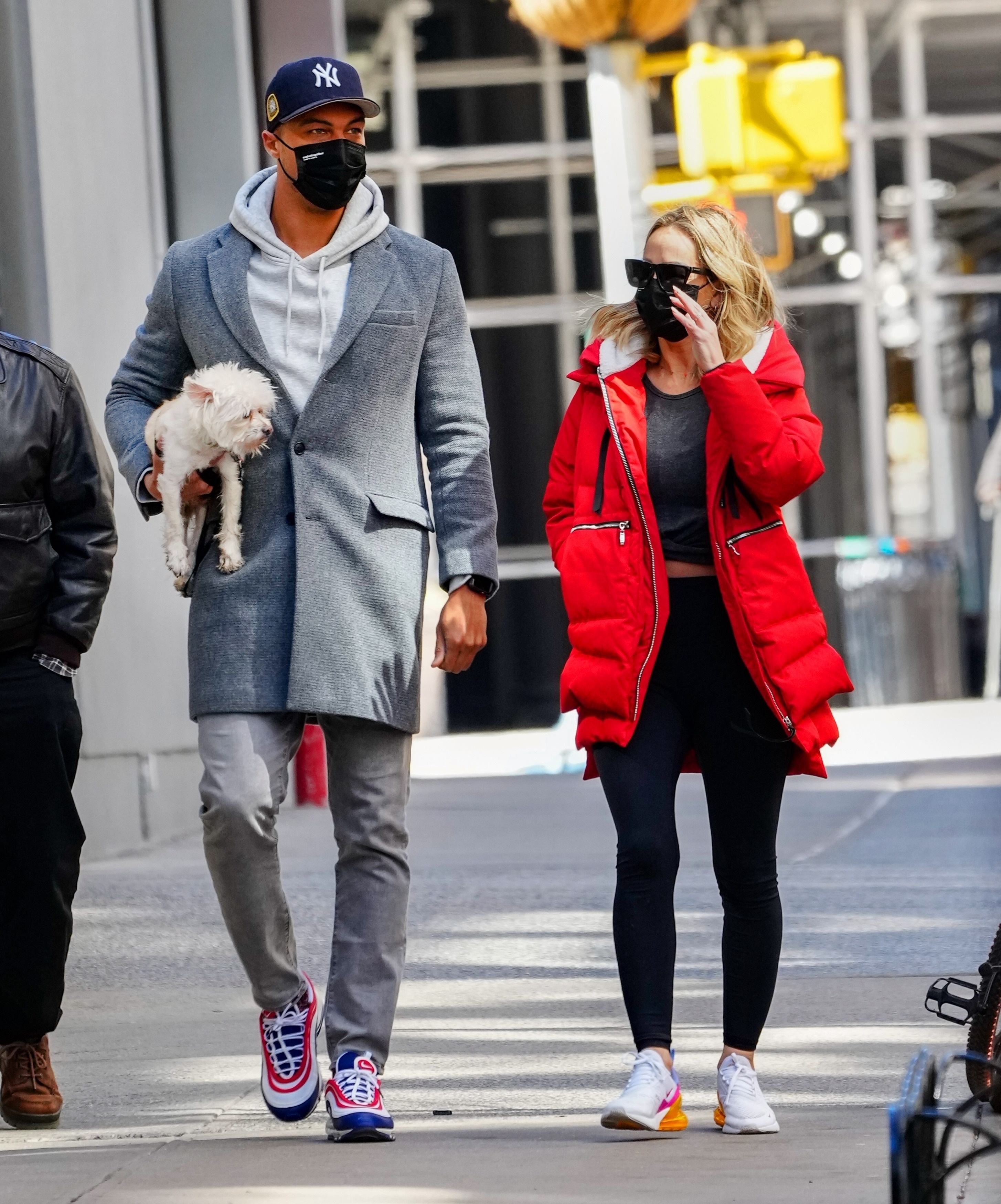 On Tuesday, Clare and Dale were seen taking a sunny day stroll in New York, with her little pup in tow.

Clare stood out in a bright red puffer jacket, but it was the large new ring on her left hand that really called some attention.

The couple was first spotted together again in February after ending their engagement in January. 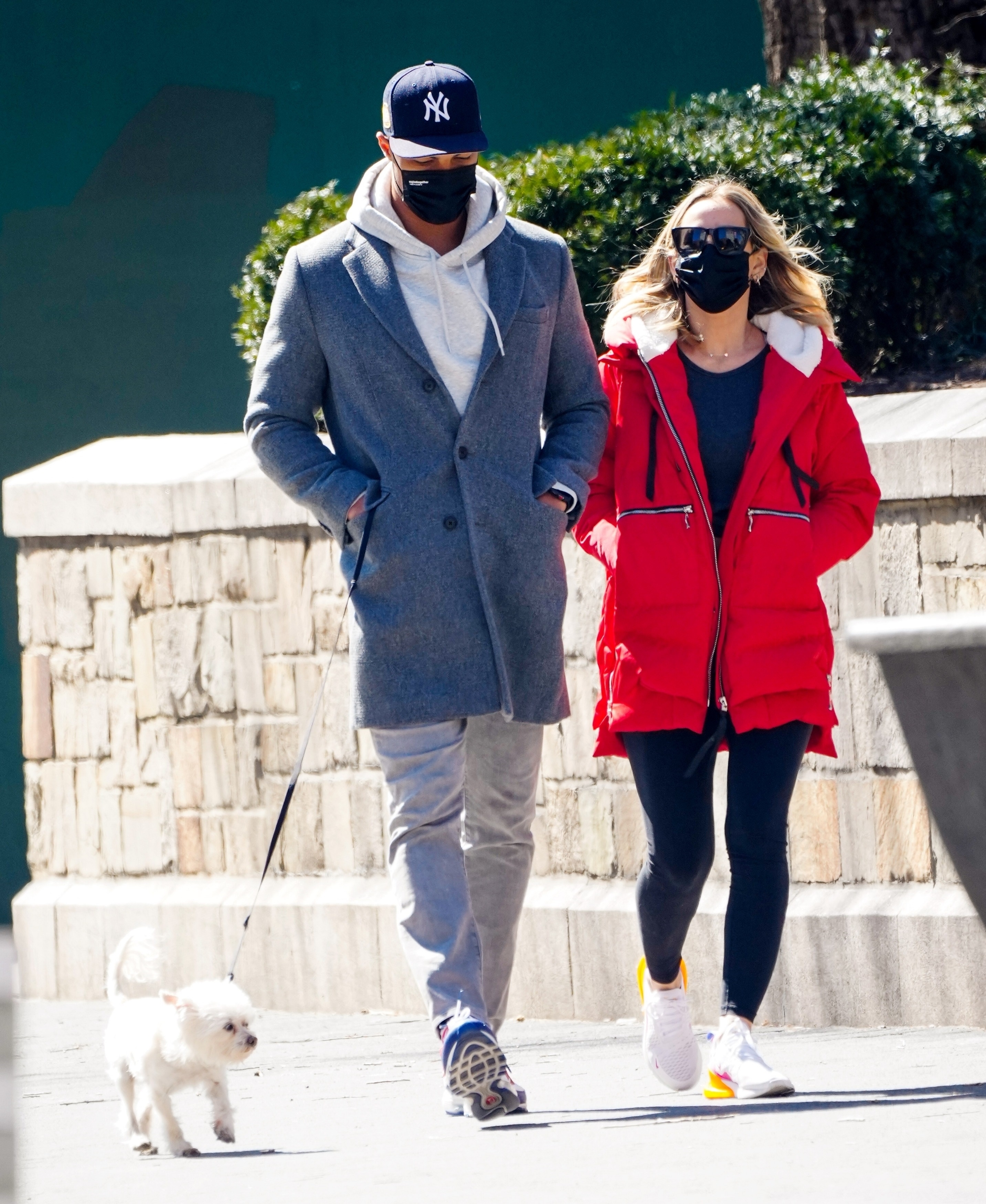 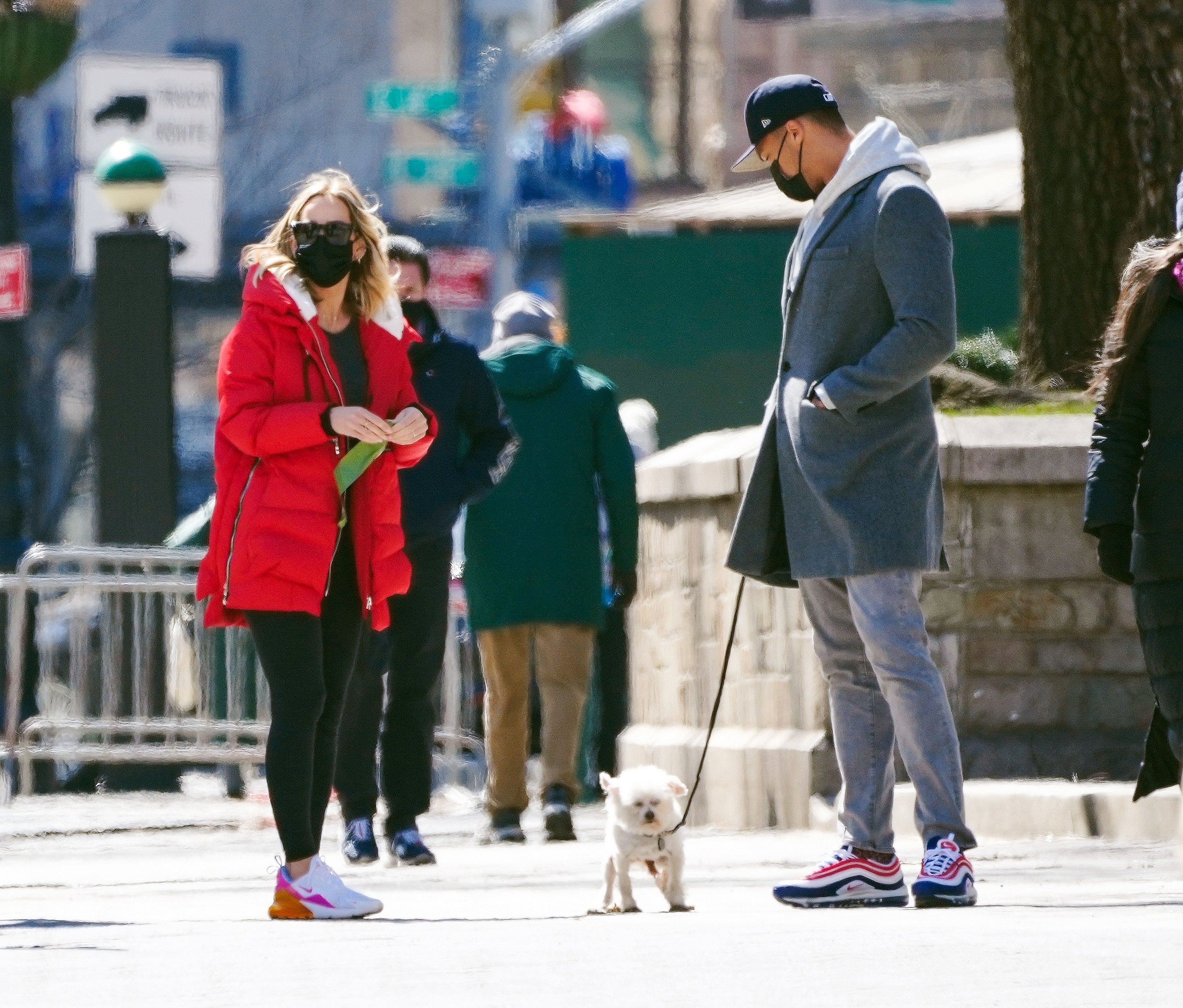 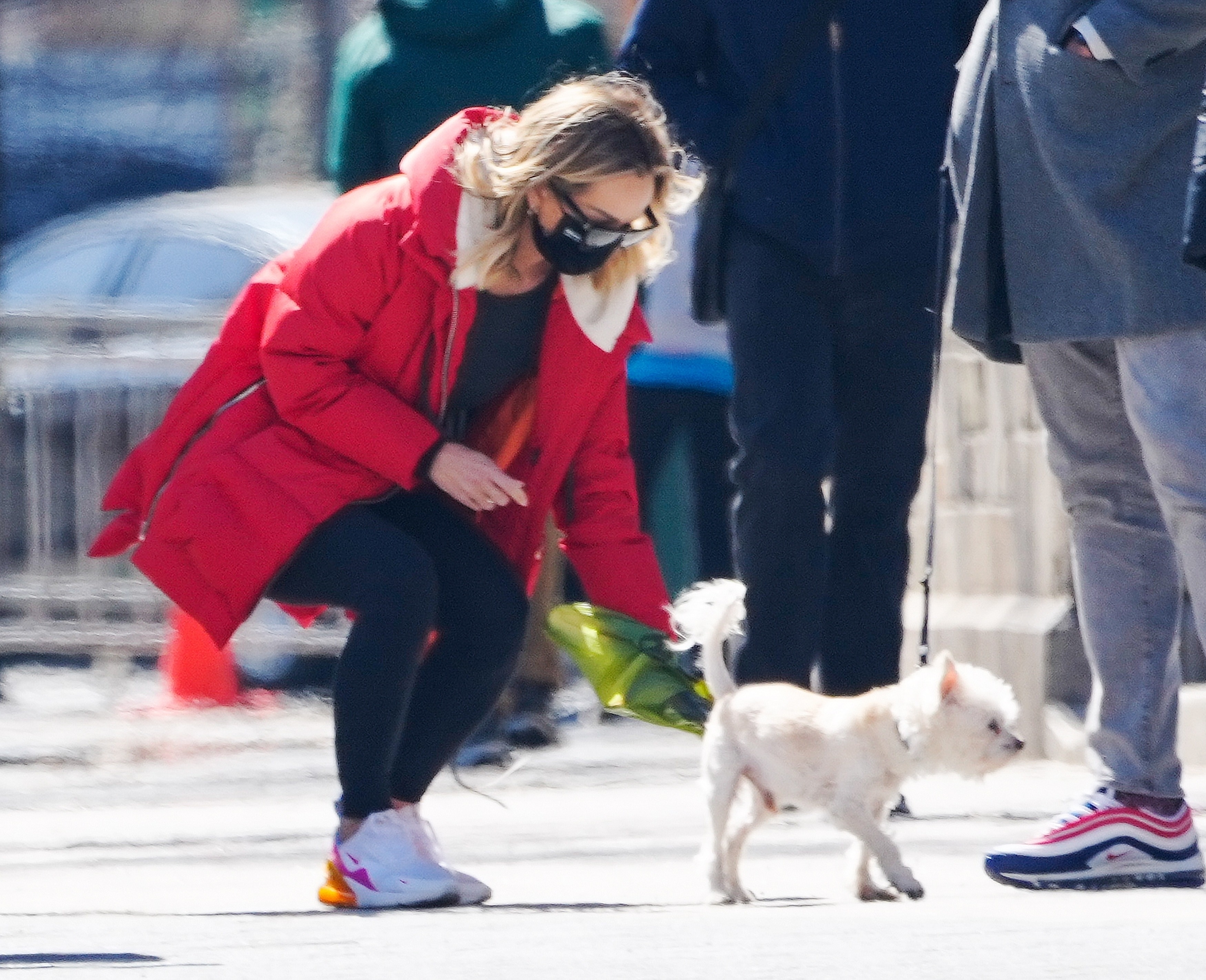 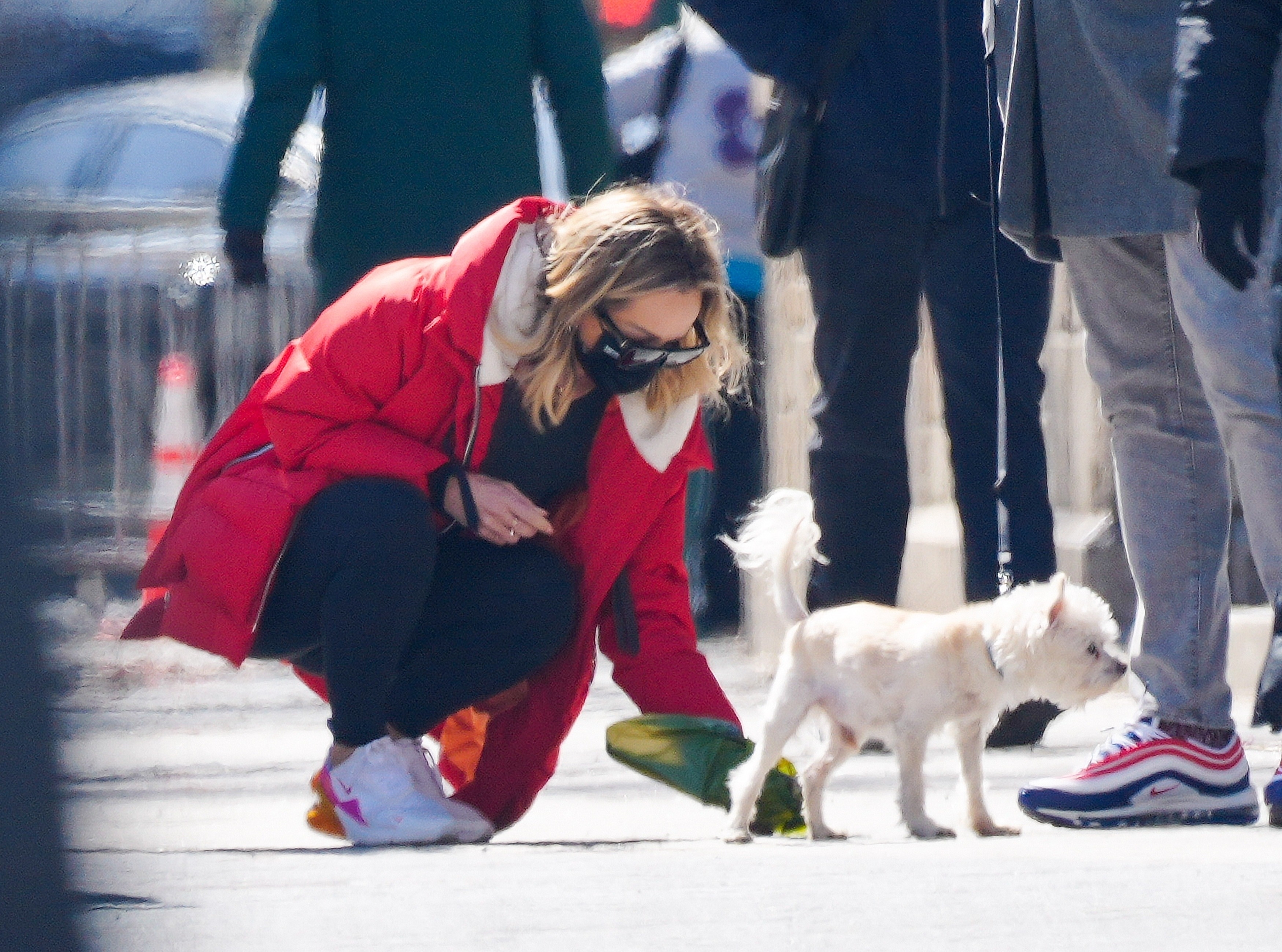 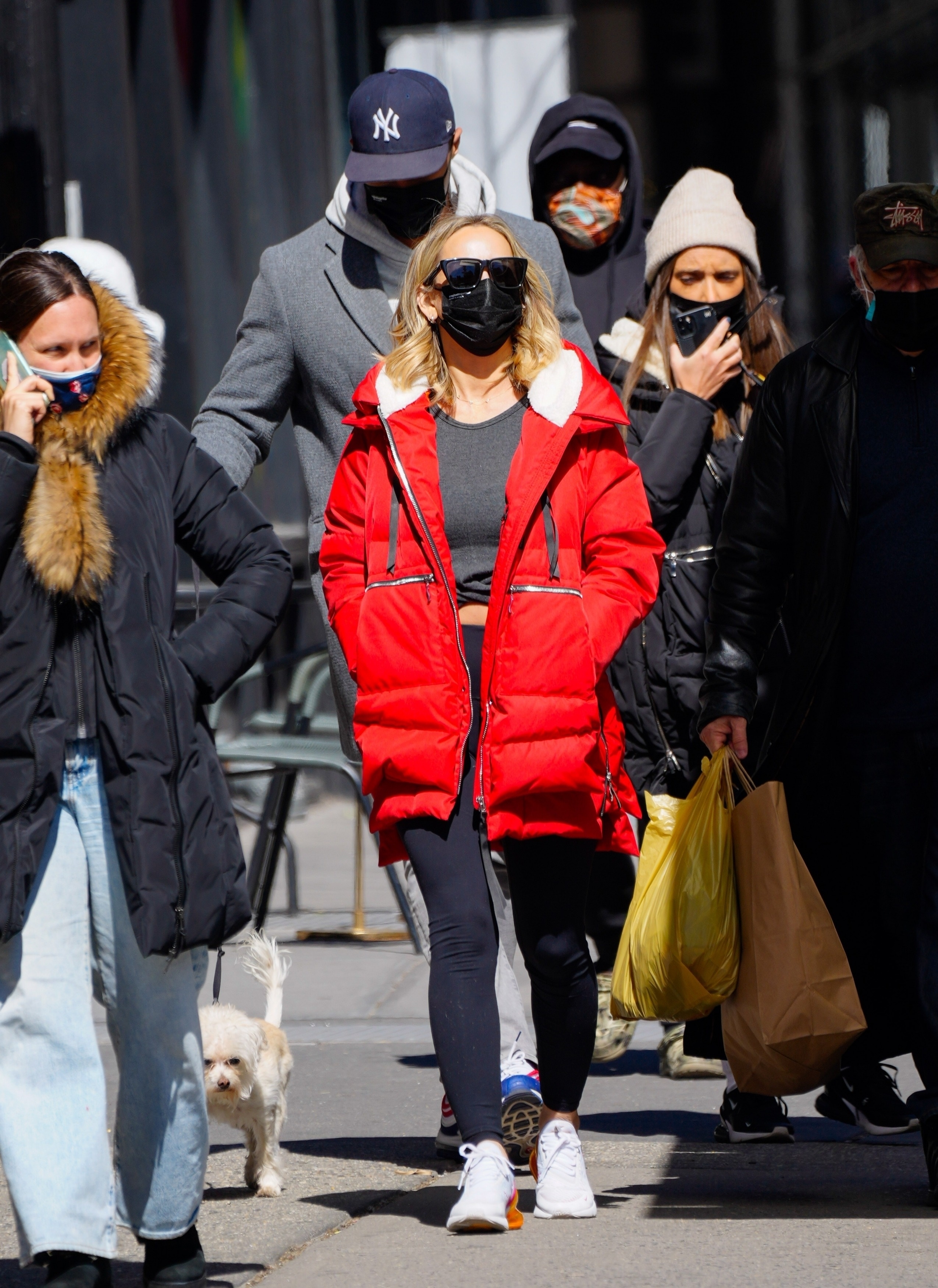 TMZ shared pictures of the two of then grabbing drinks at Nokomo’s Sunset Hut.

Eyewitnesses told the outlet that they were seen walking together and even hugged a few times, however, things stayed pretty platonic between them.

They then confirmed their reconciled relationship as they packed on the PDA while walking the streets of New York City earlier this month, where the former NFL player lives.

The on-again couple rocked matching face masks as they first shared a covered kiss before crossing the street.

At one point, Dale even pulled down his mask and gave cameras a peace sign as they went their way.

A source told Us Weekly: “Dale has been pretty secretive with friends when they’re asking if he’s back with Clare, but it’s obvious to everyone that they’re back together.

“They’re just figuring things out and enjoying spending time together.”