THE Bachelorette star Clare Crawley opened up about her disappointment at the editing of the show’s most recent season.

Clare, 40, said she was keen to “show imperfections” on season 16 of the ABC series, but lamented it “wasn’t edited that way.” 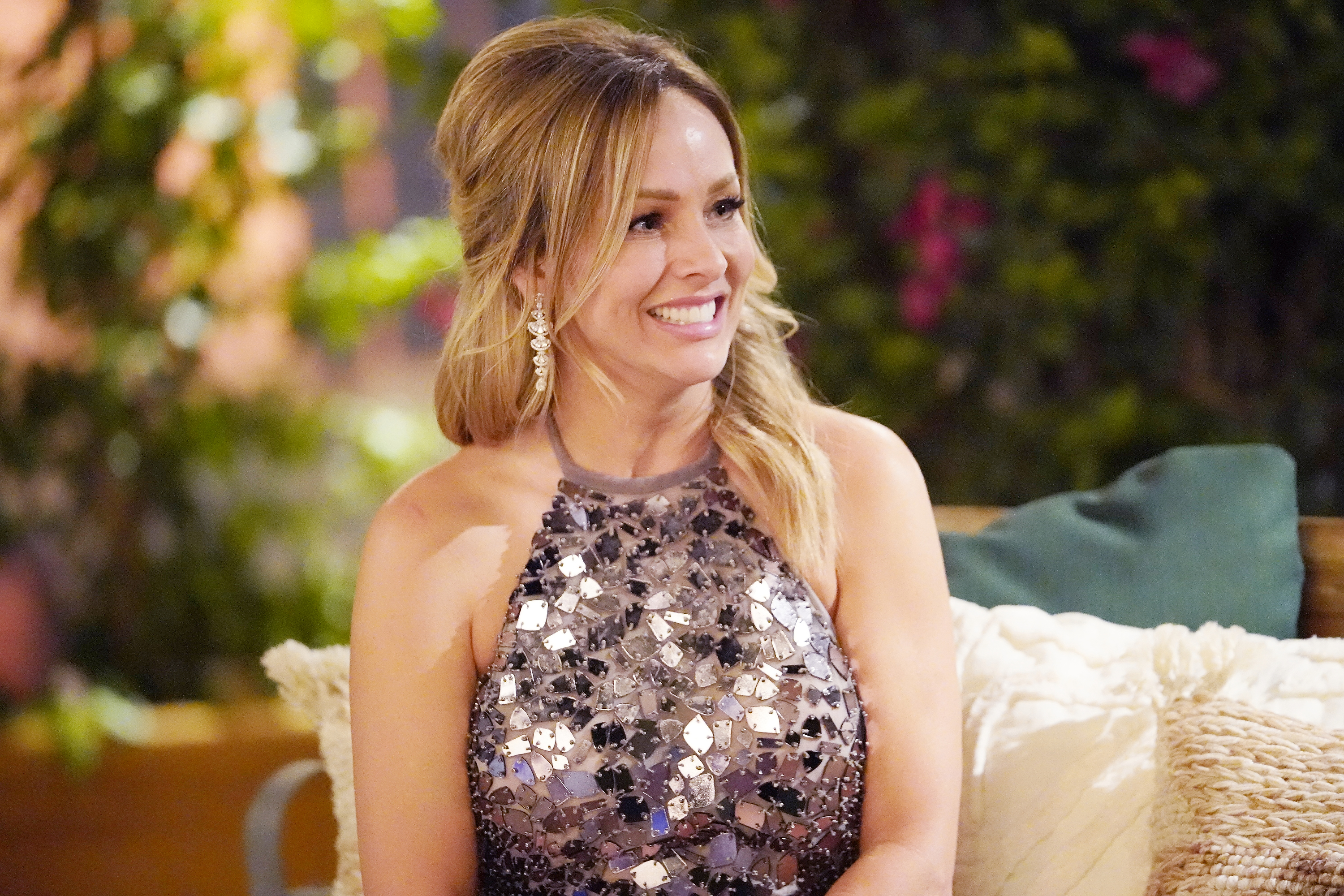 Bachelorette star Clare Crawley said she was disappointed by the editing of the most recent seriesCredit: Getty

Speaking in an Instagram interview with the Girl Powerful Project this week, the TV personality explained that she joined the reality show to display “loving yourself.”

But she was left less than impressed when the editing of the show didn’t display “imperfect people” as she had hoped.

Clare began: “One thing that propelled me to want to do The Bachelorette initially was to be able to show imperfections just in general of who we are and to be loved and to love ourselves regardless of that.”

The reality star admitted she hoped to “have the perfect fairytale with imperfect human beings” in the popular show. 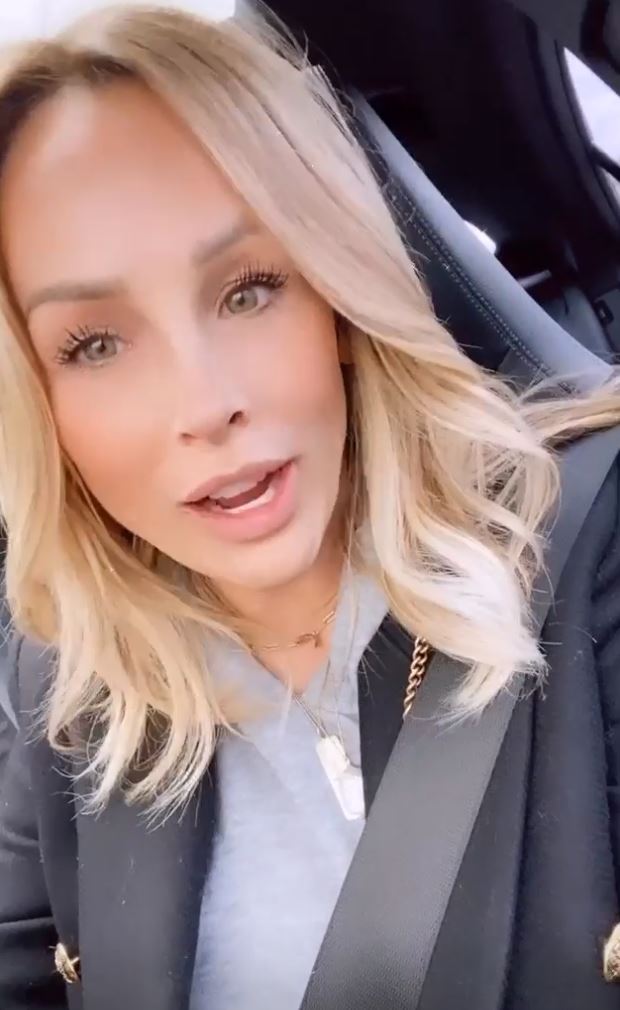 Clare said she hoped to show ‘imperfections’ in her relationshipCredit: Instagram 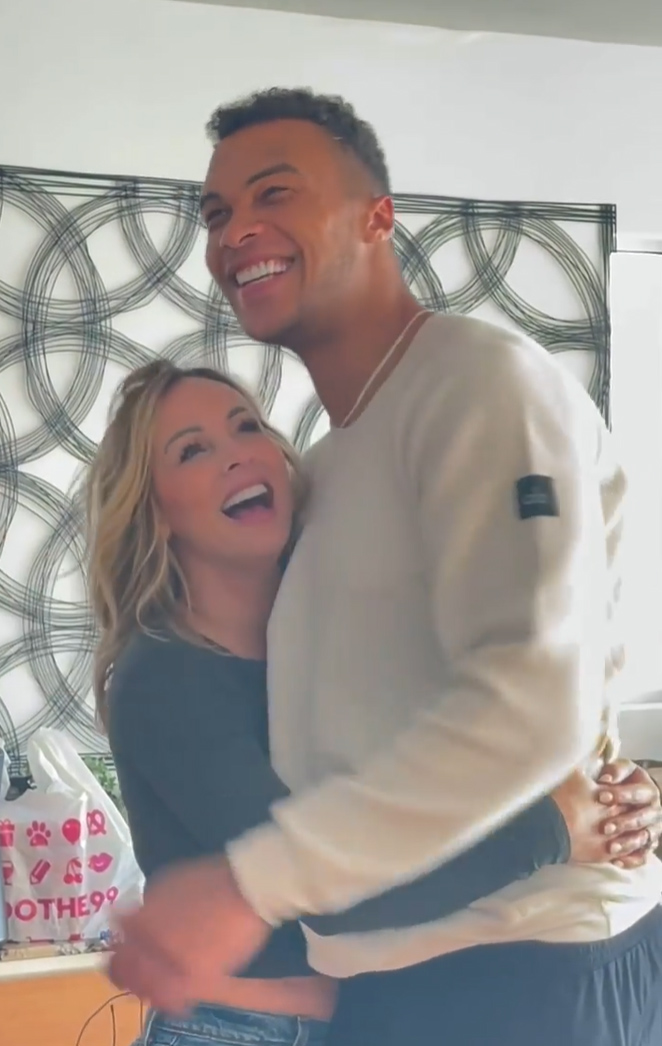 She found love on the show with Dale MossCredit: Instagram

She later added “it didn’t come out that way,” adding: “It wasn’t edited that way, but that’s OK. I love showing the sides of who I am. We’re all the same.”

Despite the production issues, Clare did find love on The Bachelorette with former football player Dale Moss.

The pair got engaged on the show, going on to have dates in New York and California, and spending time with each other’s families.

Dale confirmed the pair had split earlier this year on Instagram, admitted he made “mistakes” after being accused of “cheating” on the TV star. 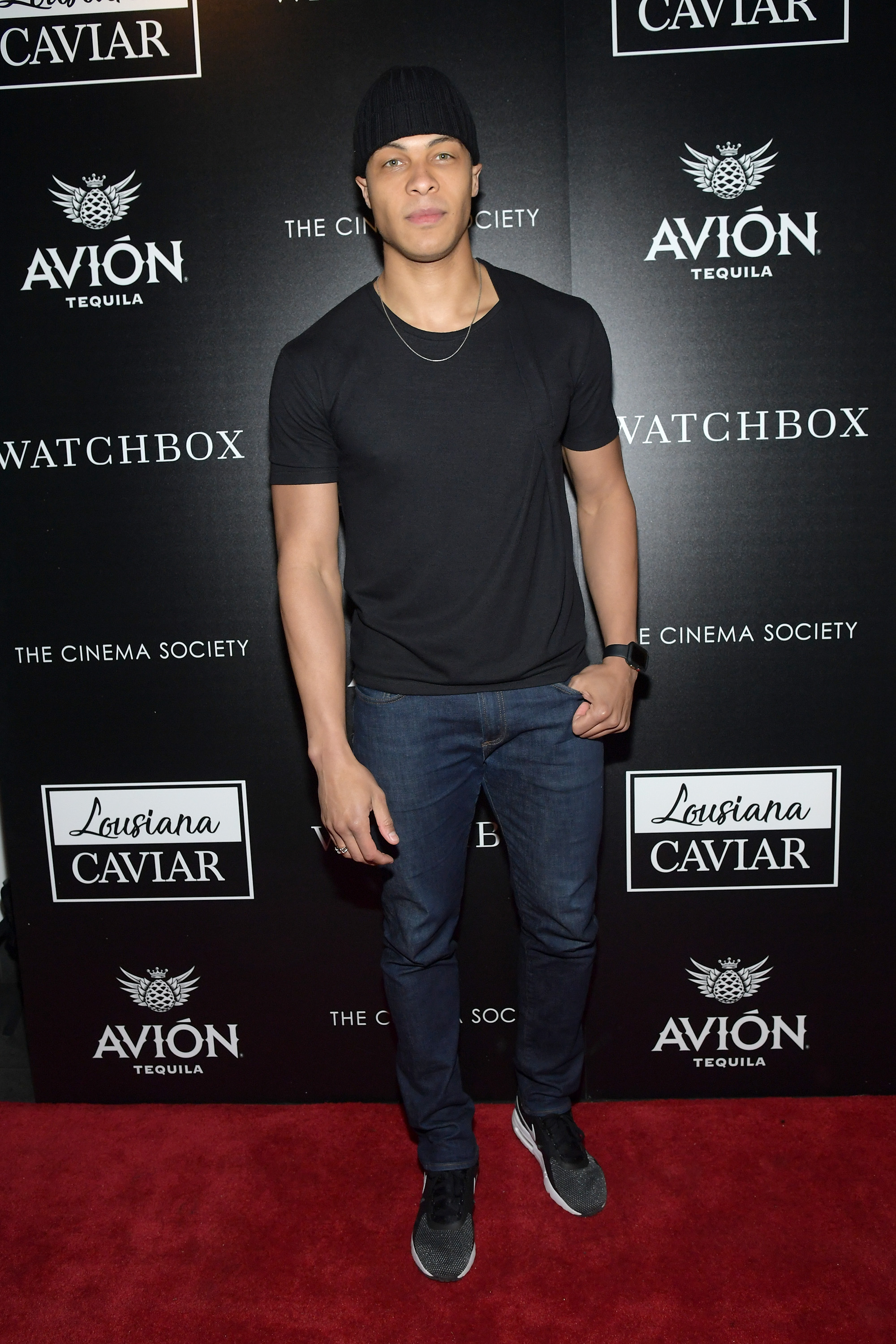 Dale was accused of being with another woman while he was with ClareCredit: Getty

The 32-year-old took to social media after his ex-fiancée Clare made her own video to talk about their public split.

While Dale claimed the reason for their separation was that he was not ready for commitment, Clare revealed she questioned about him being with another woman and would frequently ask questions about their involvement. 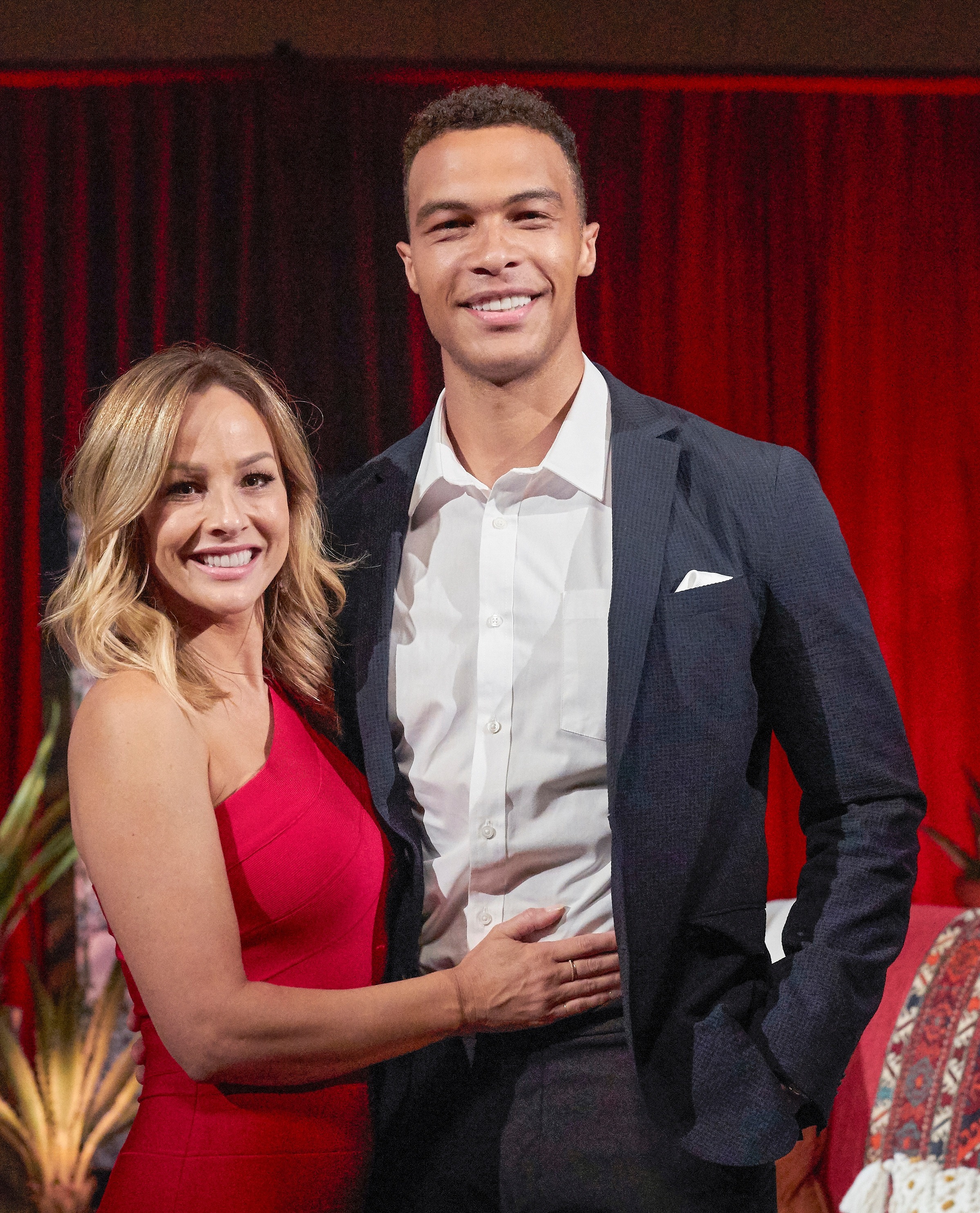 The couple have since got back togetherCredit: Getty

But their break up didn’t last for long, as the on-again, off-again couple recently got back together once again and jetted off on a California getaway for Clare’s 40th birthday earlier this month.

Clare and Dale were seen taking a sunny day stroll in New York, with her little pup in tow after getting back together.

The reality star was spotted wearing a massive new ring on her left-hand, sparking rumors they may be engaged again.

The couple was first spotted together again in February after ending their engagement in January.

TMZ shared pictures of the two of then grabbing drinks at Nokomo’s Sunset Hut.

Eyewitnesses told the outlet that they were seen walking together and even hugged a few times, however, things stayed pretty platonic between them.

Mum given £5,000 of scratchcards instead of perfume in parcel mix-up hands them back untouched