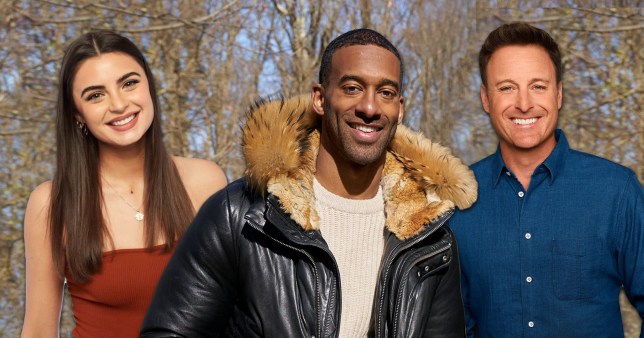 Matt James’ season of The Bachelor has lost a lot of viewers in recent weeks amid Chris Harrison and Rachael Kirkconnell racism controversy (Picture: ABC)

The Bachelor ratings for Matt James’ season have dropped by over 1 million viewers per episode amid the ongoing racism scandal, according to reports.

Backlash surrounding the ABC franchise reached new heights in recent weeks after host Chris Harrison was forced to apologize after making comments that ‘perpetuated racism’ during an interview with Rachel Lindsay – the first Black woman to be appointed The Bachelorette in 2017.

According to The Sun, the ongoing drama has seen ratings continue to suffer for the current season, which has been an all time low for the long-running series.

The publication stated that season 25 has averaged just under 5 million US viewers per episode where as last year had between 6 to 8 million people tuning in, according to Nielsen’s television data.

So far, the highest-watched episode in Matt’s season came during week seven, just before hometown dates, which attracted 5.51 million viewers. 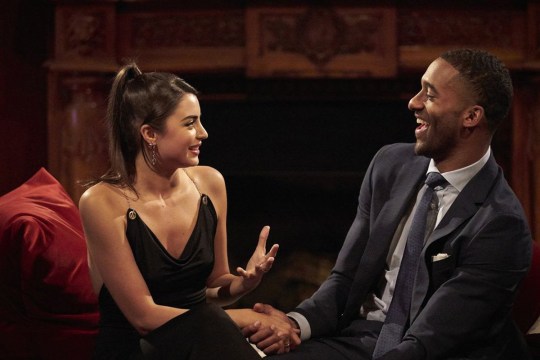 The year before, Pilot Pete’s most-watched episode was the After The Final Rose finale – which smashed ratings with 8.5 million who watch.

Considering the ongoing drama surrounding Matt’s season, there is still a chance that his After The Rose Special could draw in similar numbers.

The current racism scandal began when photos emerged of front runner Rachael Kirkconnell in attendance at a ‘plantation-themed fraternity party’ in 2018, while fans found that she had also worn fancy dress costumes which some claimed was cultural appropriation. 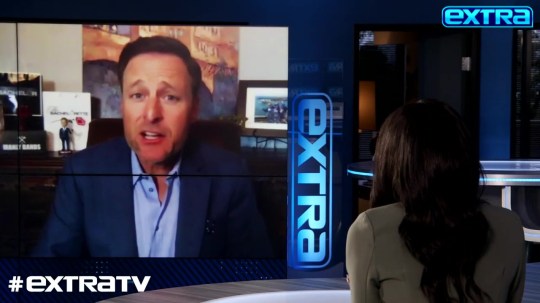 Rachel had also been at the center of claims that she bullied a schoolmate for dating a black man and liking posts of friends who believe in Donald Trump’s MAGA sentiments.

She has since apologized twice, calling her actions – which also included liking post that included Confederate flags and MAGA items in the background – ‘racist and offensive’.

Harrison had been attempting to dismiss the backlash she was facing and claimed the contestant was being ‘thrown to the wolves’ during his interview with Rachel Lindsay before fan reaction to his comments led him to apologize.

In his apology he confirmed that he was taking time away from the show and would not be hosting the live After the Final Rose special when the season ends.

It has since been announced that he will be replaced by former NFL star Emmanuel Acho will step in this year.

Emmanuel is an analyst for Fox Sports and the host of online series, Uncomfortable Conversations With a Black Man.

The Bachelor airs Mondays on ABC.