BACHELOR “Queen” Victoria Larson’s family is “shocked” and “embarrassed” by the behavior she’s displayed on the show, a source exclusively told The Sun.

The villain of Matt James’ season of the dating series has been getting more and more backlash from fans each week for “bullying” her co-stars and firing off “disgusting” comments. 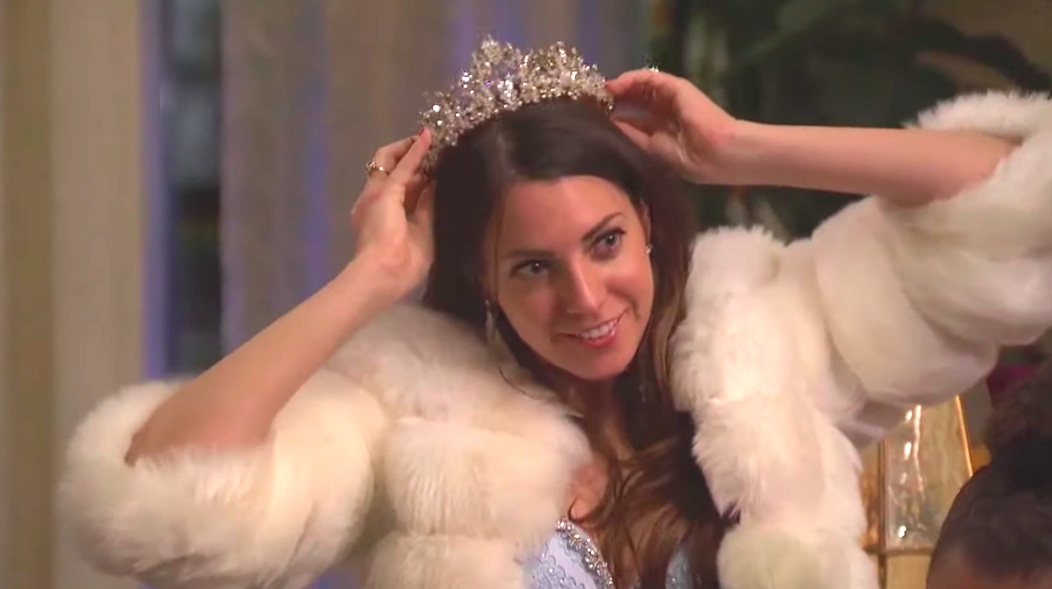 The reality star has received mass backlash for ‘bullying’ and her ‘diva’ anticsCredit: ABC 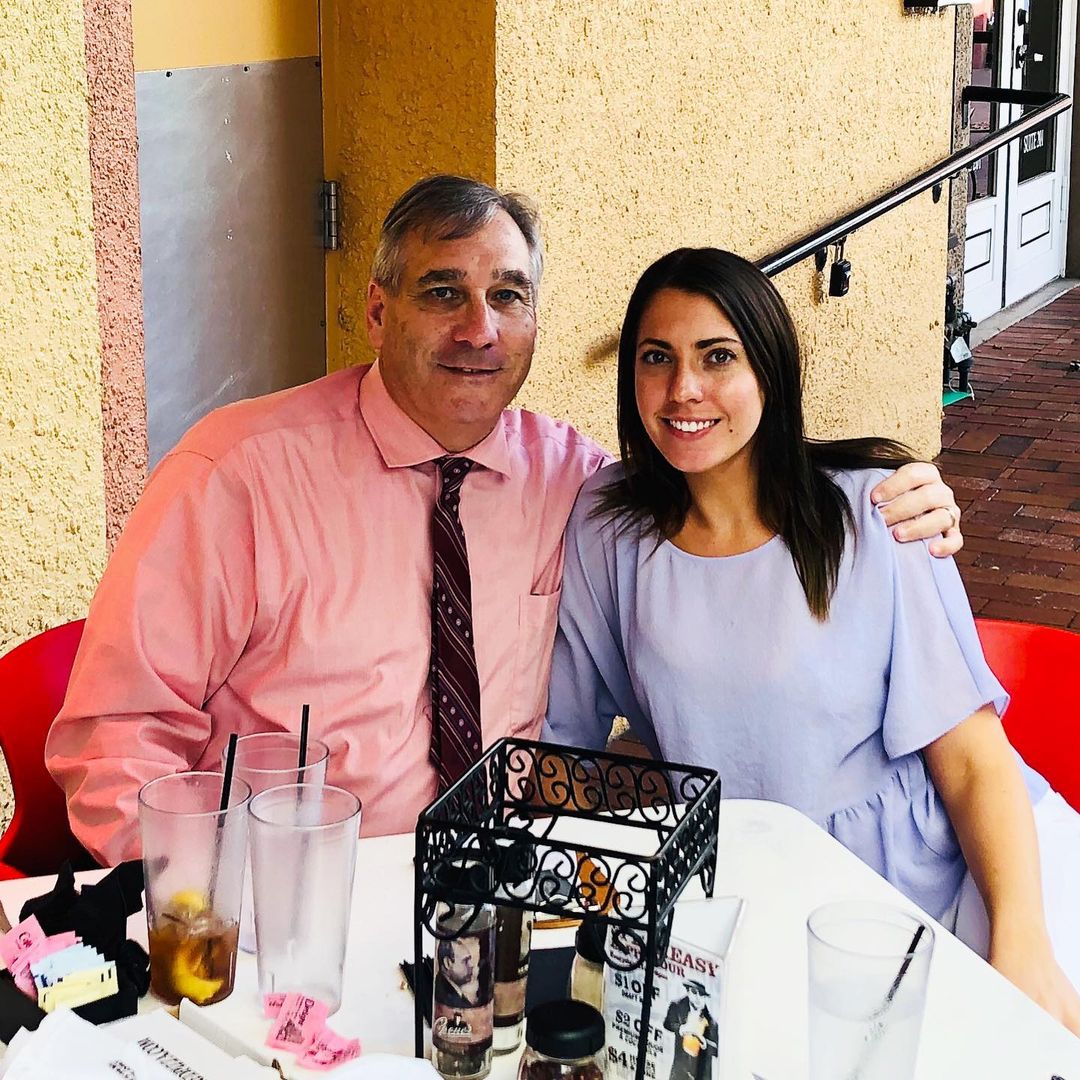 Victoria Larson’s family is allegedly ’embarrassed’ by her behavior on the show Credit: Instagram

It appears Bachelor Nation is not alone, as multiple sources close to Victoria, 28, claimed to The Sun that her family has had a difficult time watching her on TV.

According to a source close to the contestant, the ongoing negative reaction has been “hard” on Victoria’s loved ones.

A confidant of the controversial brunette claimed that her dad has been trying to be “supportive” of his daughter but has become “embarrassed” by what he’s seen. 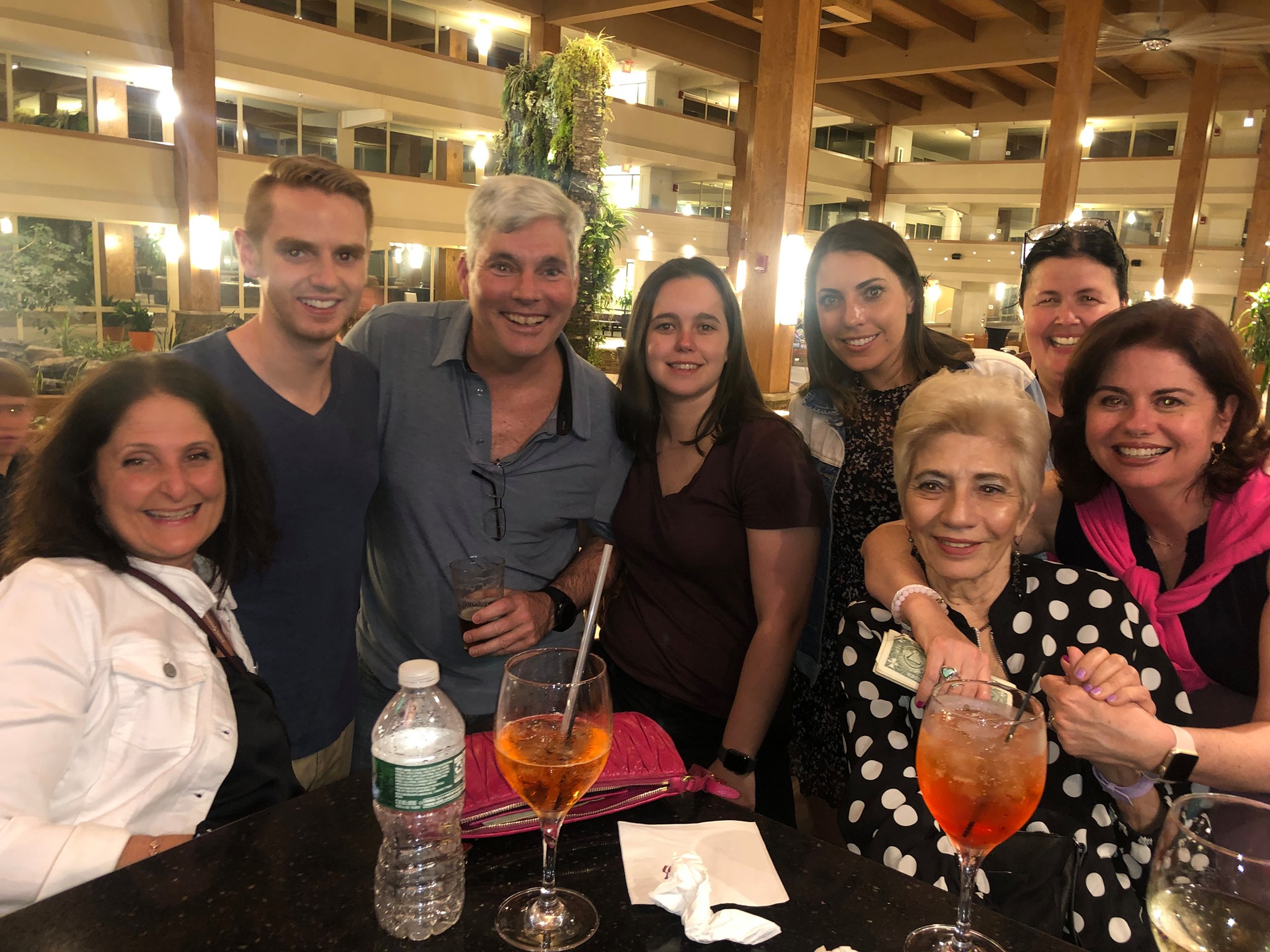 A friend of the reality contestant admitted the show has been ‘hard’ on familyCredit: Facebook 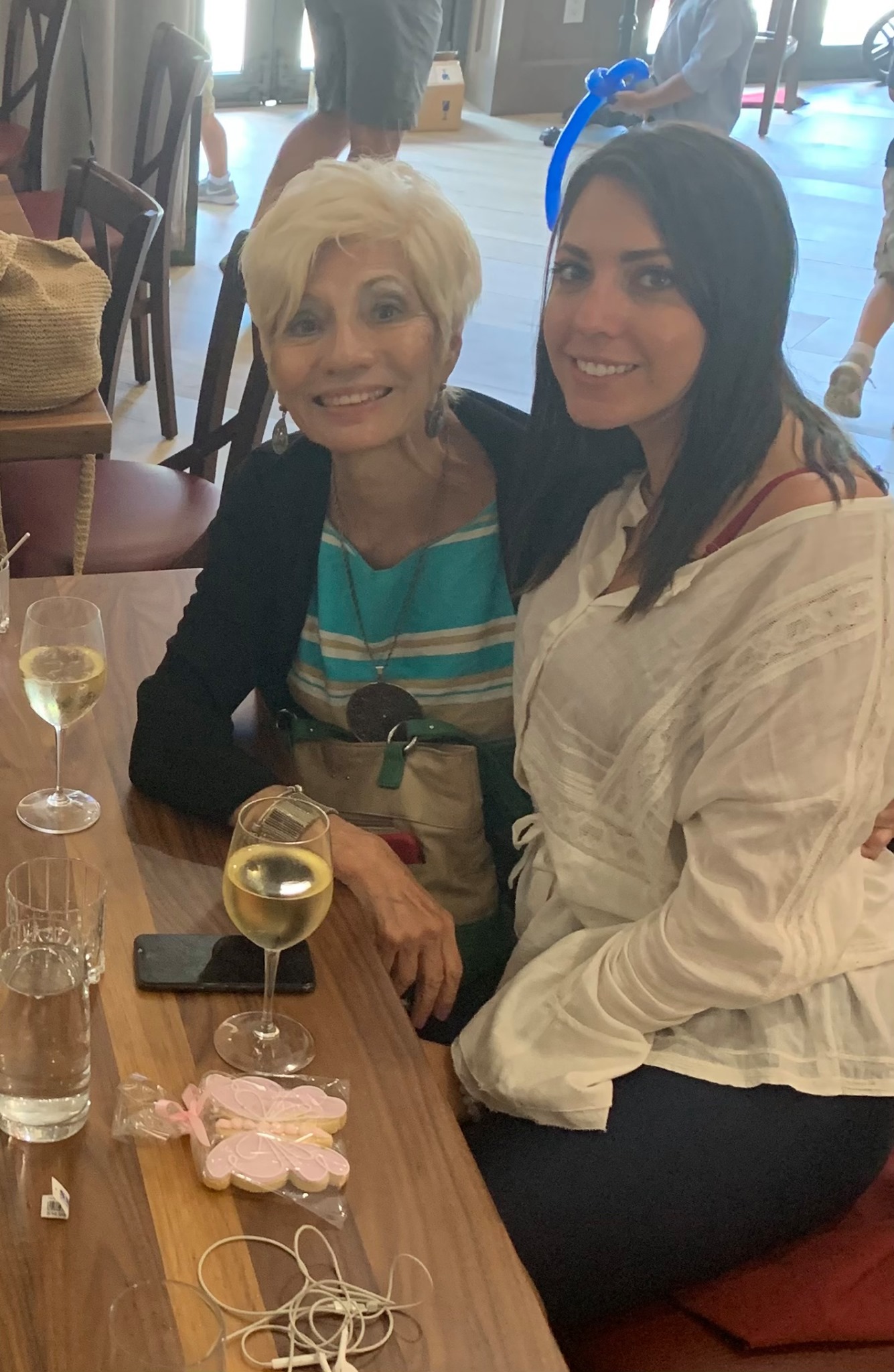 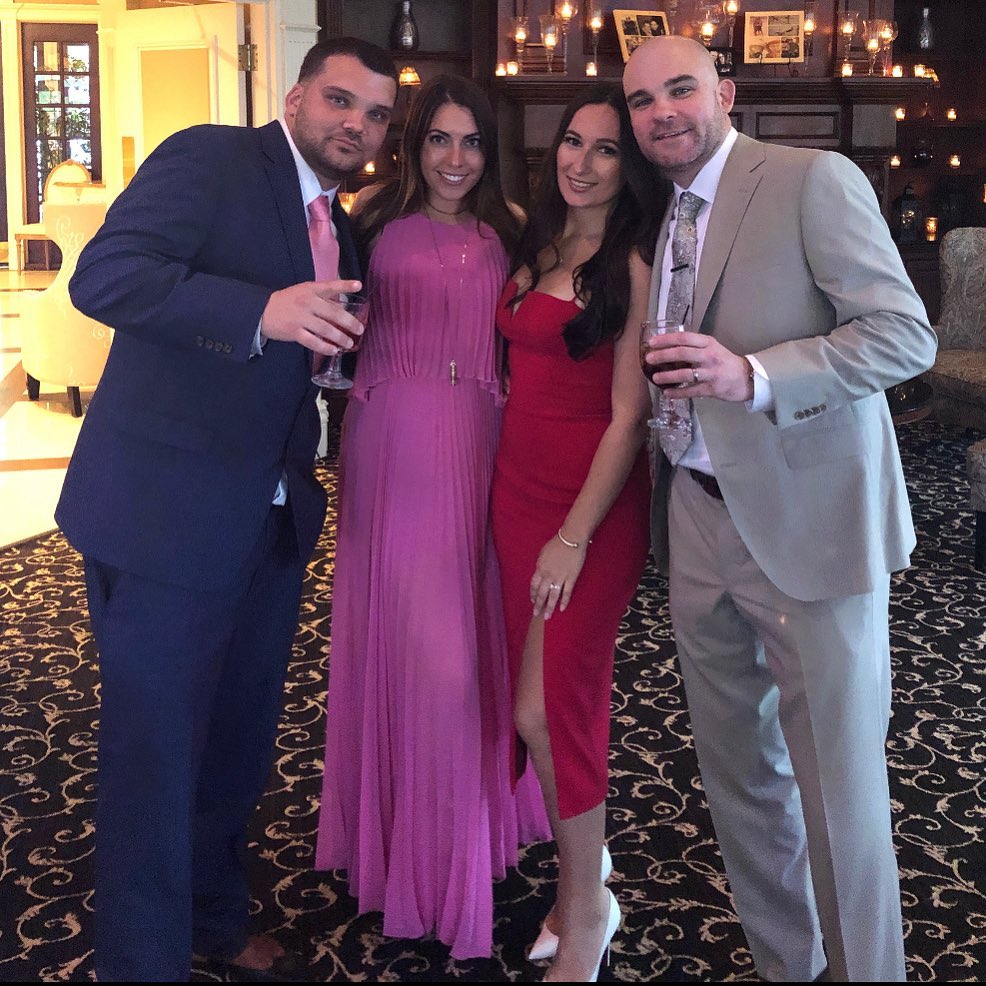 Victoria shared a snap with her cousins from a recent wedding Credit: Instagram

“Vicki’s dad of course is embarrassed by his daughter,” the informant said.

The source continued: “He’s being supportive and trying to be there for her but every week she tells him ‘it will be fine’ and every week, she acts even more cruel on TV.

“He’s just over all of this and waiting for this show to end.”

The insider confessed that along with family, “her friends feel the same way.” 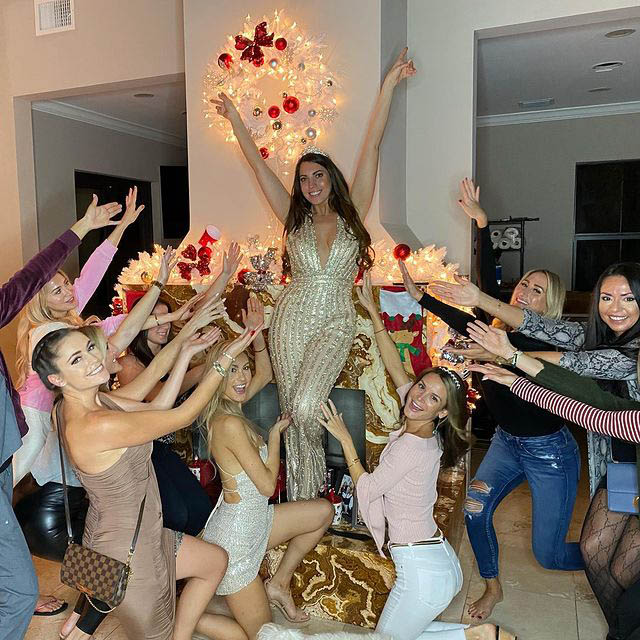 “We can’t defend her behavior at this point. She’s trying to act like she doesn’t care and that everything is fine in the ‘Queen’s’ world but really, she is mortified by all of this.”

However, the source claimed Victoria will never “admit” any shame and said she will continue to “act like everything is fine.”

“She won’t admit there’s truth to what’s being said,” the insider concluded.

A rep for Victoria did not immediately respond to The Sun’s request for comment. 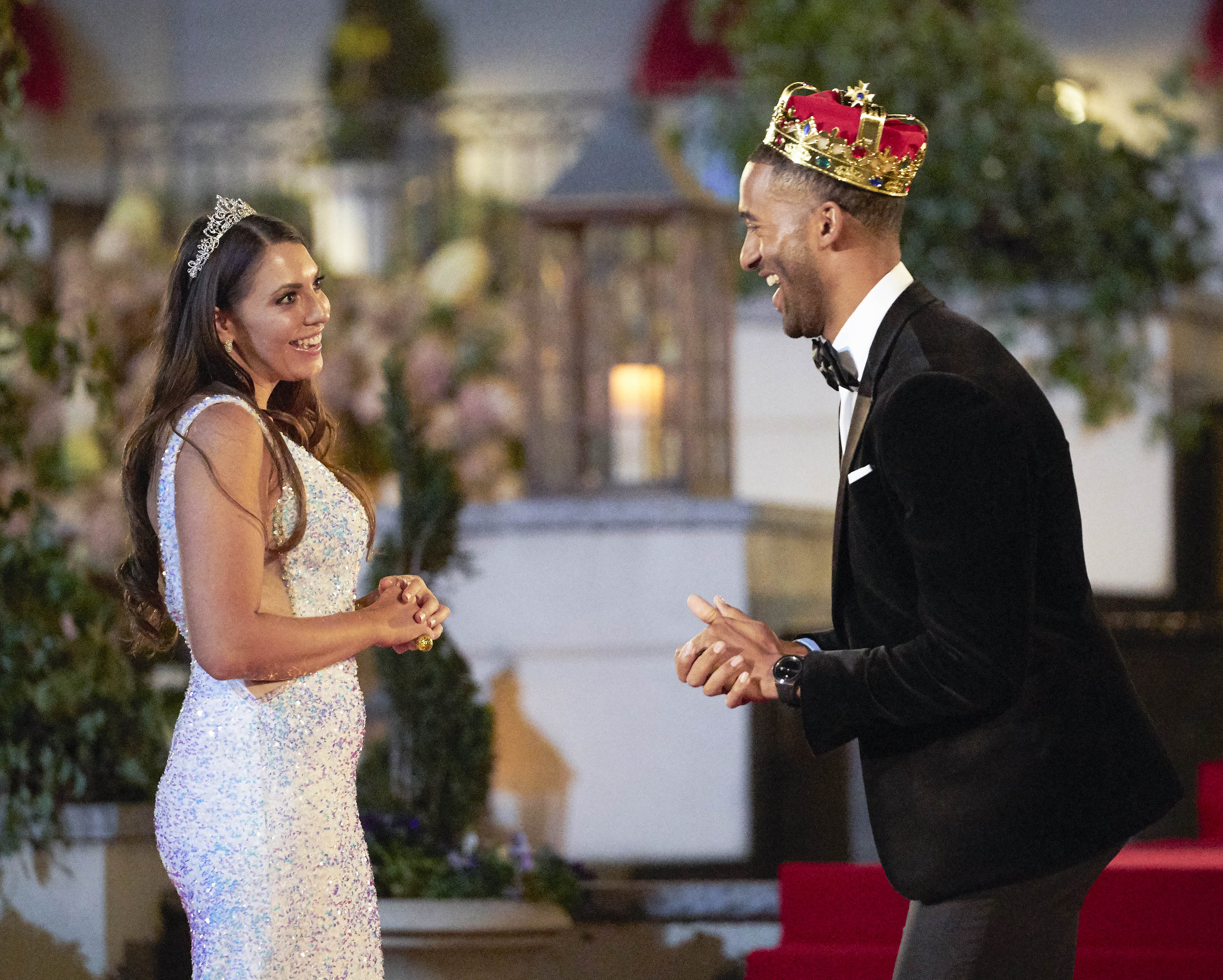 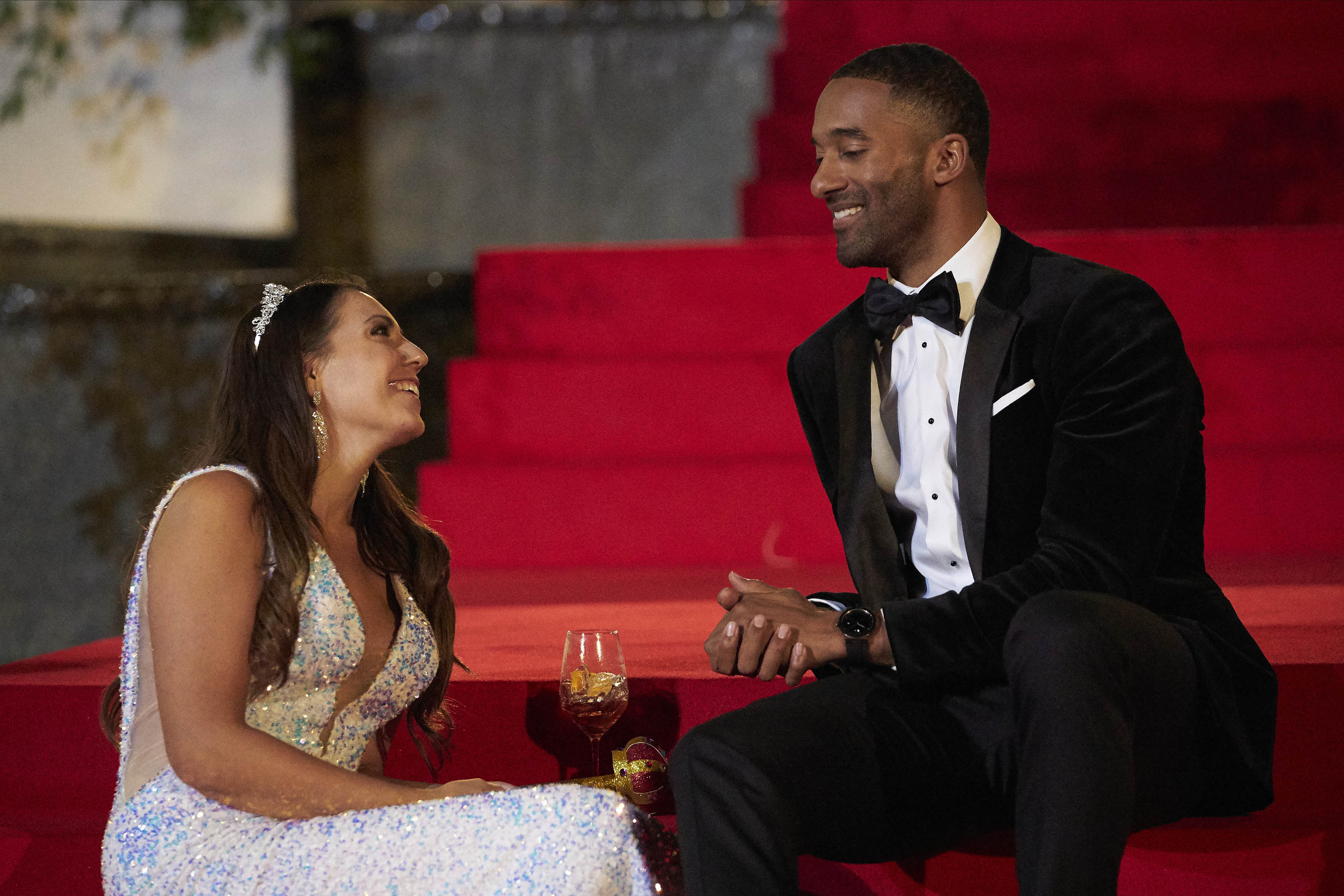 The reality contestant claimed being a ‘Queen’ is her job Credit: Getty Images – Getty

While the self-proclaimed “Queen” pursues a career in beauty and wellness in Los Angeles, her family remains on the East Coast.

However, she’s posted several shots online over the years with her Dad, cousins and her “nan.”

On last night’s episode of The Bachelor, Victoria caught heat for her unfriendly welcome of the five new ladies who joined the household in a surprise mid-season twist.

She told each of them to “get out” of the house and even stole a crown off the top of newbie and fellow pageant girl Catalina Morales’ head. 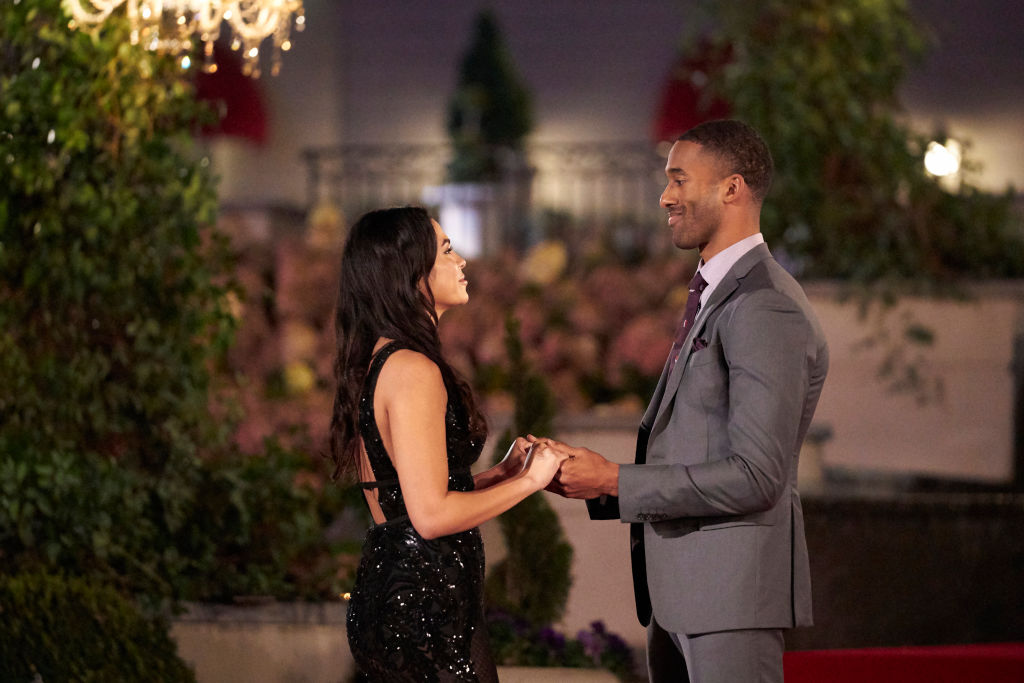 Brittany Galvin was accused of being an ‘escort’ after she arrived Credit: Getty Images – Getty 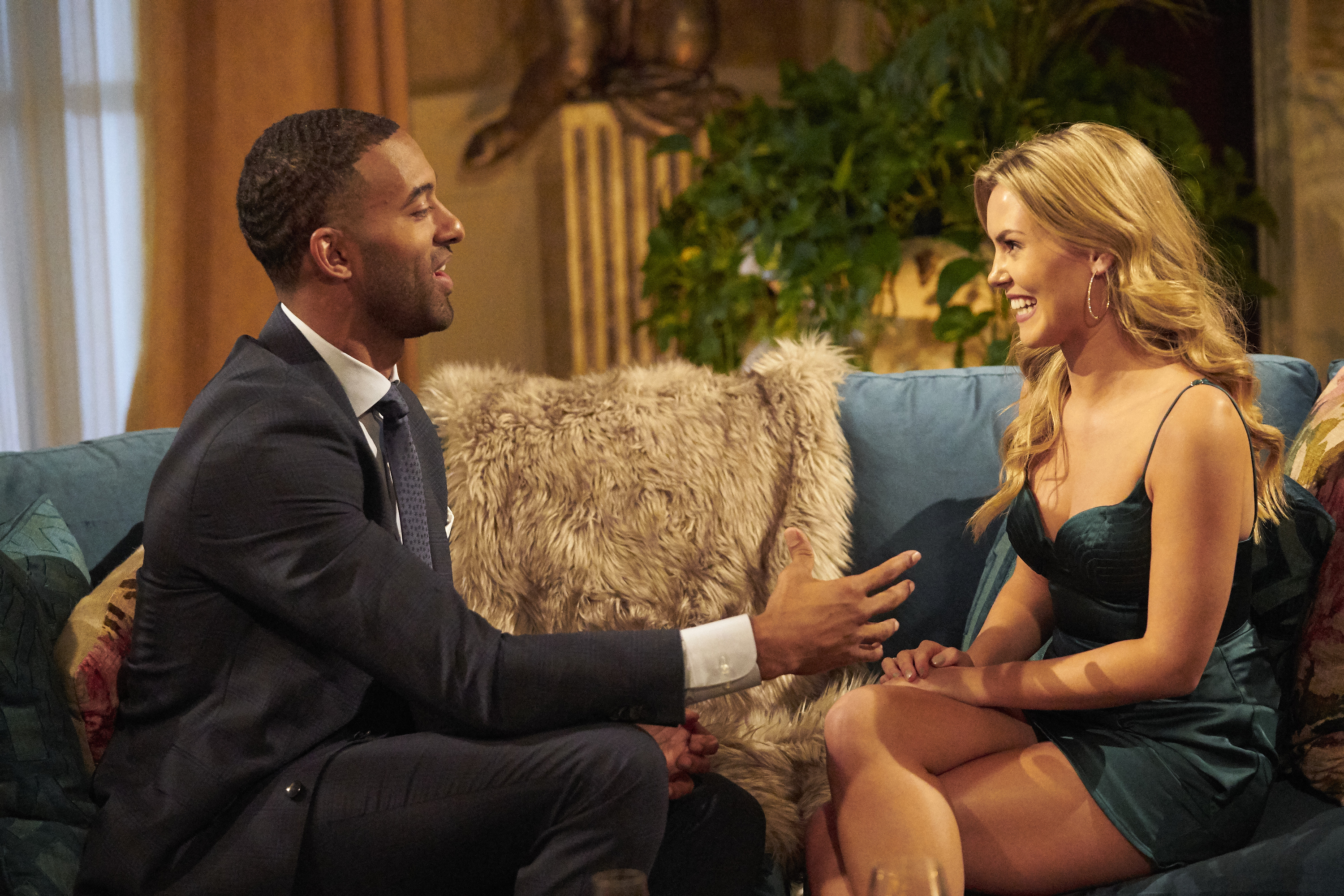 The Florida State alum was also accused of “slut shaming” new contestant, Brittany Galvin – whom she and Anna Radman accused of being an “escort.”

Victoria has also repeatedly referred to the other women as “sluts,” “whores” and “b***hes.”

Her actions on the show continue to outrage fans as they slam her as a bully: “Nobody should be allowed to talk this poorly about other contestants/ bully them the way Victoria is in her confessionals.” 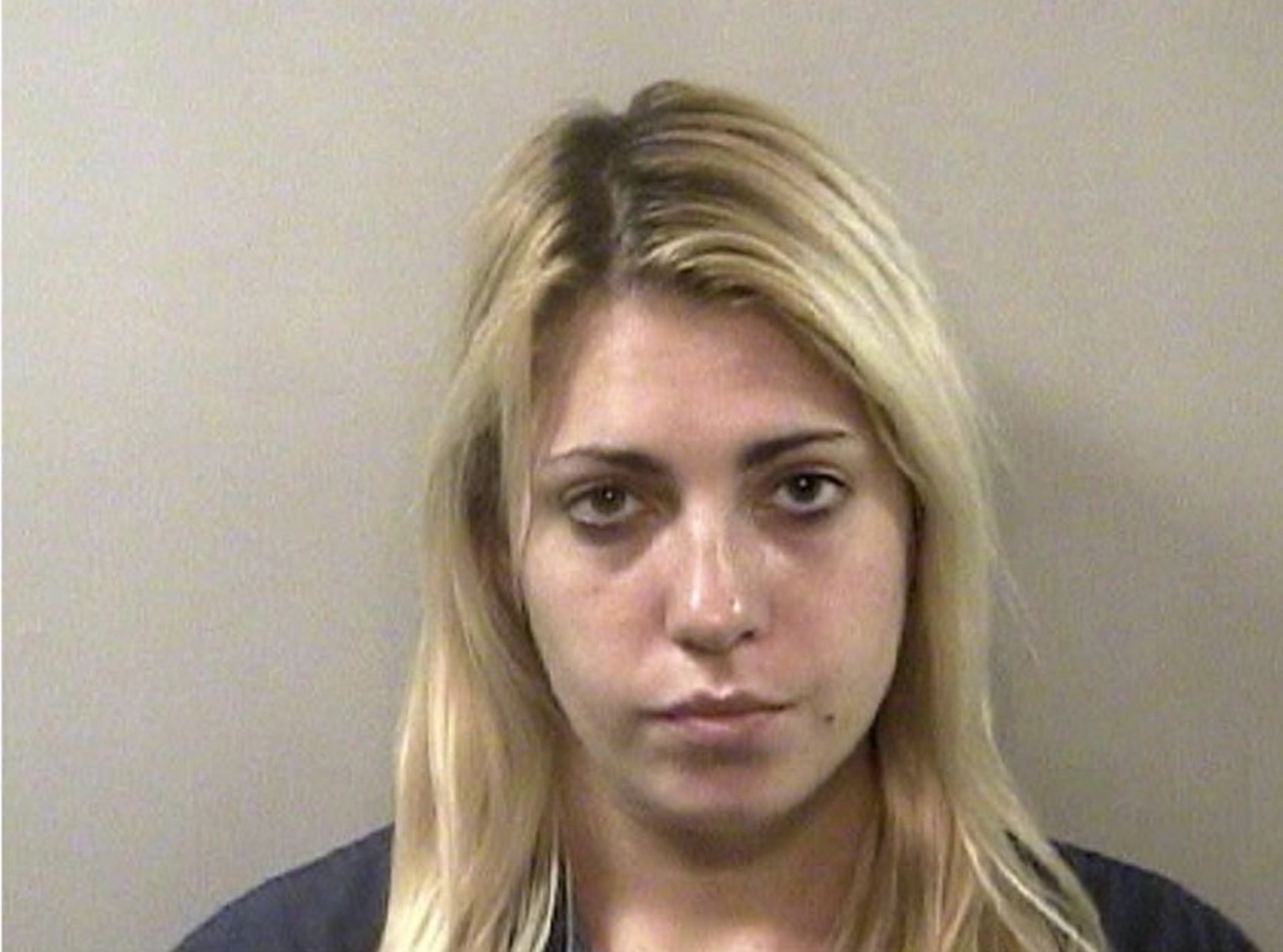 “Bachelor update: so Victoria actually is like nuts like this is insane Face with tears of joy she may actually be the most volatile character in Bachelor history,” another wrote.

One more tweeted:” If ‘God don’t like ugly’ was a person, it would be Victoria. Being hateful, childish, and mean for no reason really makes you look run down sis. You can tell her soul is tired.”

“Why is Victoria on here?  She is the definition of a bully. I’m not sure I would have been so calm with her snatching something off my head,” a fourth said. 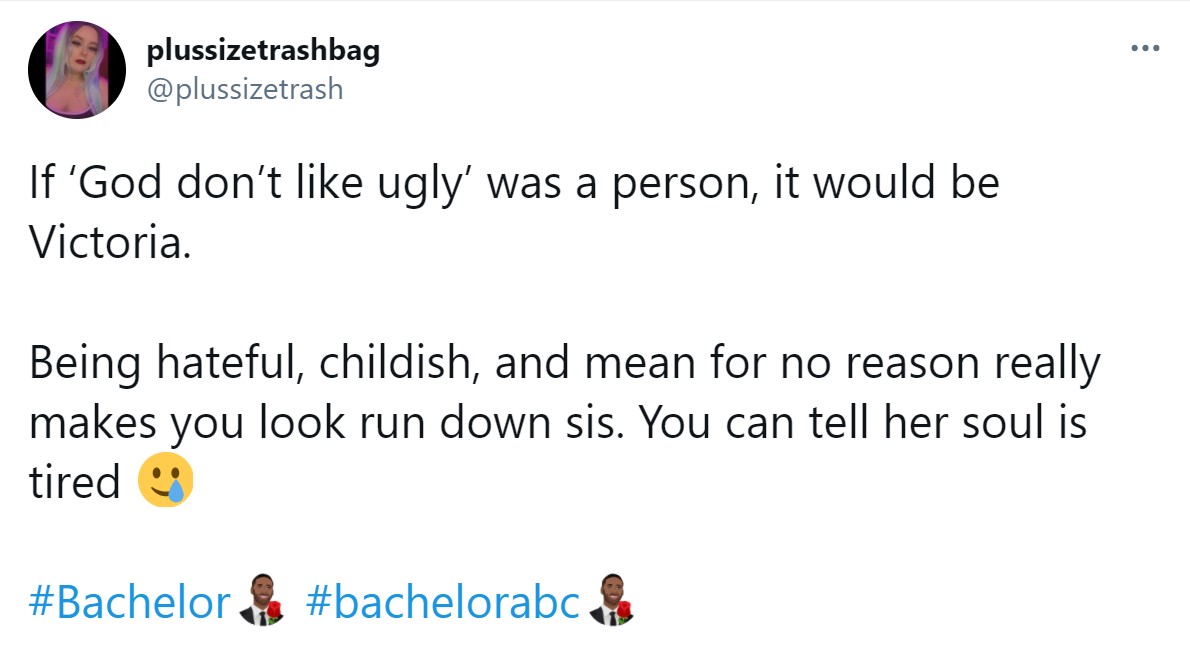 In addition to her on-screen persona, last week, The Sun exclusively revealed that Victoria was previously arrested for shoplifting $250 worth of items from a Florida Publix grocery store.

The Bachelor airs Monday’s at 8pm EST on ABC.

‘Saved by the Bell’ Alum Dies of Cancer