BACHELOR In Paradise fans slammed Lance Bass as a “bad host” and “so awkward ” while begging for the show to bring back David Spade.

The NSYNC boy bander shocked the contestants when he arrived as the latest guest host in the celebrity rotation that’s filling in for Chris Harrison following his controversial exit earlier this year.

Lance Bass was slammed as a ‘bad host’ during his guest gig on Bachelor In ParadiseCredit: ABC 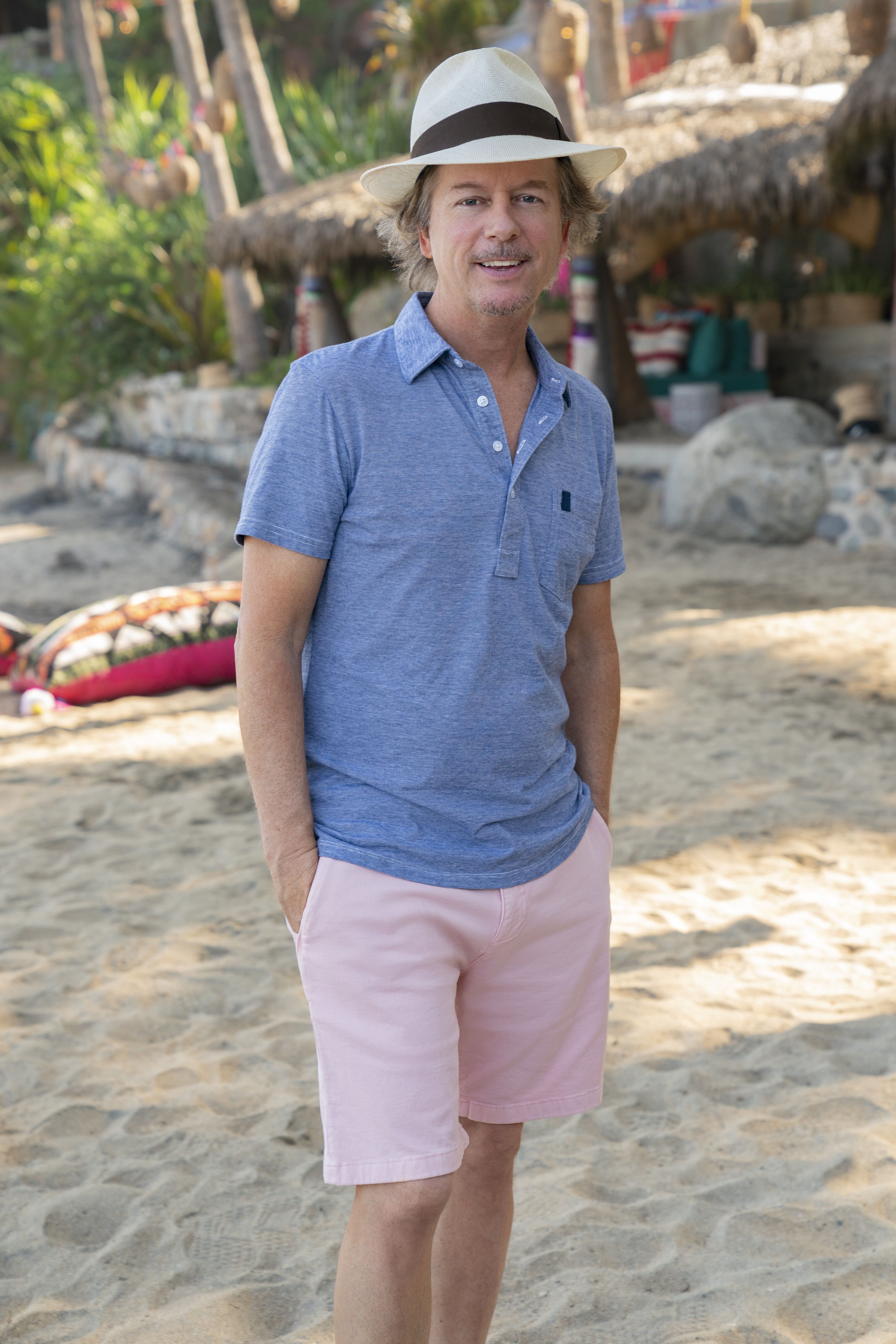 David Spade was praised for his comedic performance as guest host during the premiereCredit: Getty

The 42-year-old came to the beach with blue hair and immediately seemed excited but nervous.

He greeted the group with a reference to the band’s iconic 200 hit.

“If you guys were wondering who the next host is going to be, it’s gonna be me,” he said with a smirk.

Lance then greeted the first newcomer of the episode, Thomas Jacobs, as he came down the steps.

Later on, Lance admitted to feeling “awkward” during a steamy date with Riley Christian and Maurissa Gunn.

The pair made out while Lance watched on, not knowing where to look or what to say.

“Can we say Bye, Bye, Bye to Lance because it’s Tearing Up My Heart that David Spade is gone. I want him back. It makes me ill,” one person fired off.

“I’m sorry I love you Lance but you’re not a good host this is not the job for you,” a Twitter user insisted.

Another person confidently claimed: “Lance bass is no David Spade.”

Fans were so impressed by David’s hosting chops during the season premiere that they insisted he should permanently replace longtime host Chris.

After Chris, 50, stepped down from the show following his racism scandal from Matt James’ season earlier this year, ABC announced Bachelor In Paradise will have a rotation of celebrity guest hosts.

Viewers were thrilled with David, with one saying: “‘Wanna see me chug that s**t?’ David Spade has in a half hour become more relatable than Chris Harrison ever was lol.”

A second praised: “Why did we put up with 200 years of personality-of-a-golf-club-Chris Harrison when we could have had David Spade cracking dad jokes and lil Jon us up this whole time.”

“David is making this season fun to watch. Chris had no personality so he’s definitely not missed,” a third wrote.

A separate Chris critic tweeted: “20 minutes in and David Spade is already a better and funnier host than Chris Harrison ever was.” 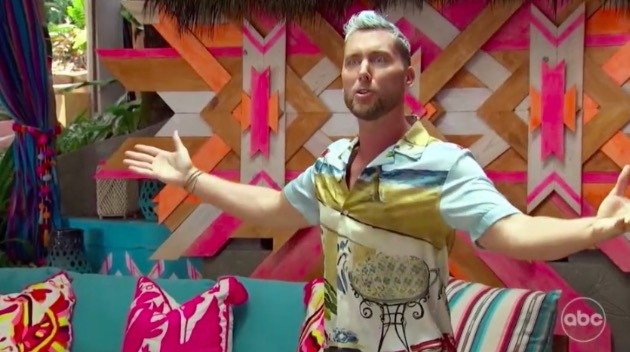 Lance announced his arrival by exclaiming ‘your next his is gonna be me’Credit: ABC 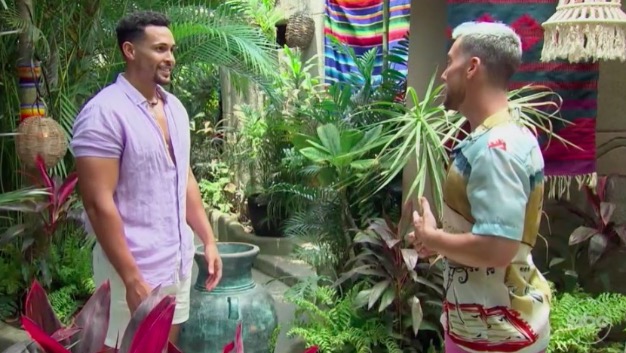 The NSYNC boy bander was labeled ‘awkward’ when interacting with the contestantsCredit: ABC 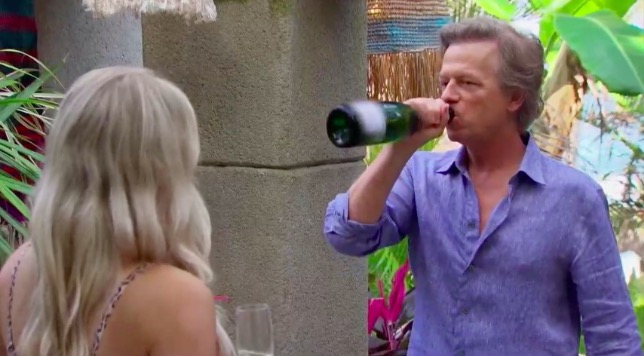 David was praised for his comedic performance during his time on ParadiseCredit: ABC 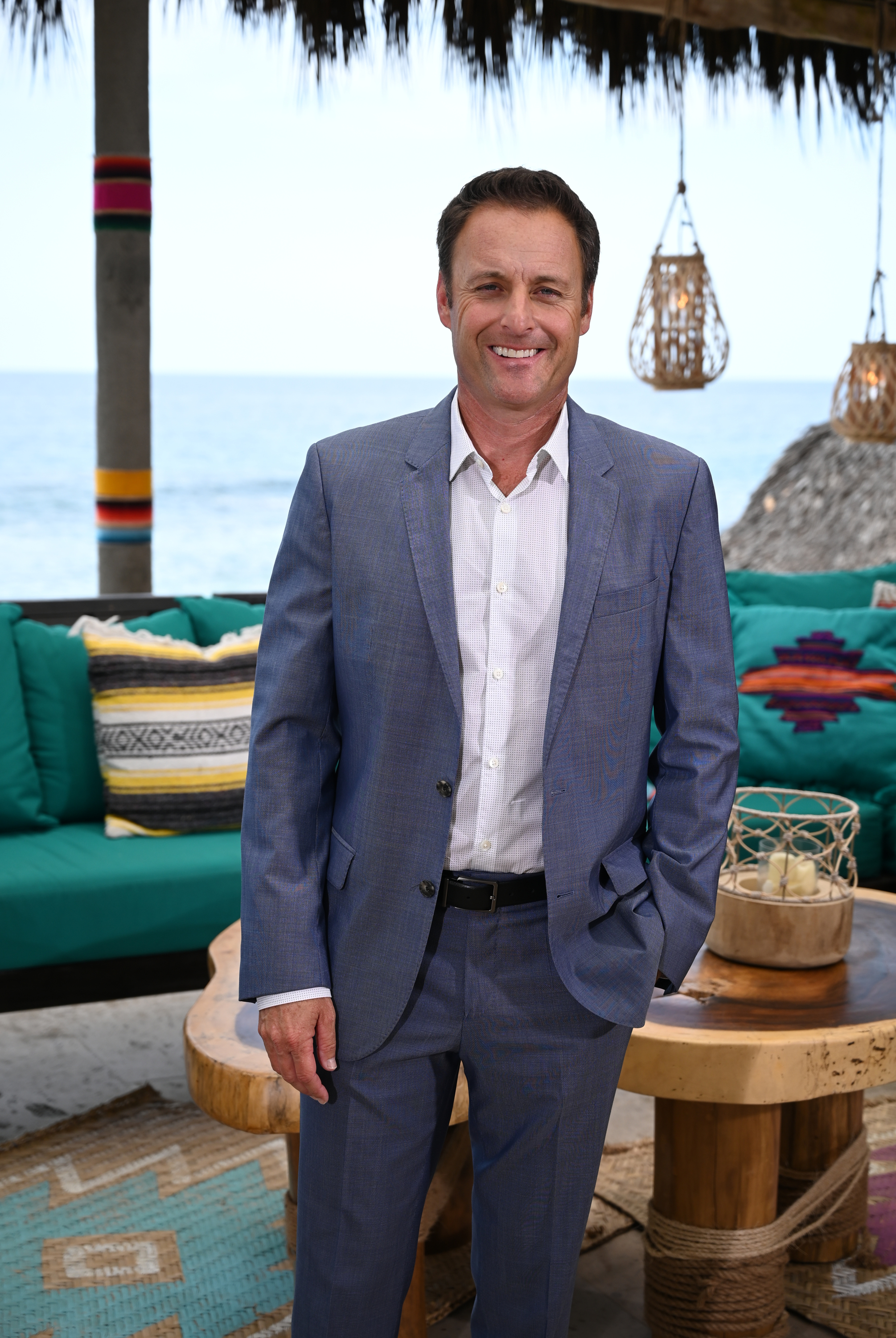