TV host Chris Harrison will have to wait to find out whether he will return to host upcoming seasons of The Bachelor and Bachelorette, as sources said execs are not making any final decisions on his future just yet.

Though Chris announced he planned to come back after he “stepped away” due to his racism scandal, no assurances have been made to him, a source told The Sun. 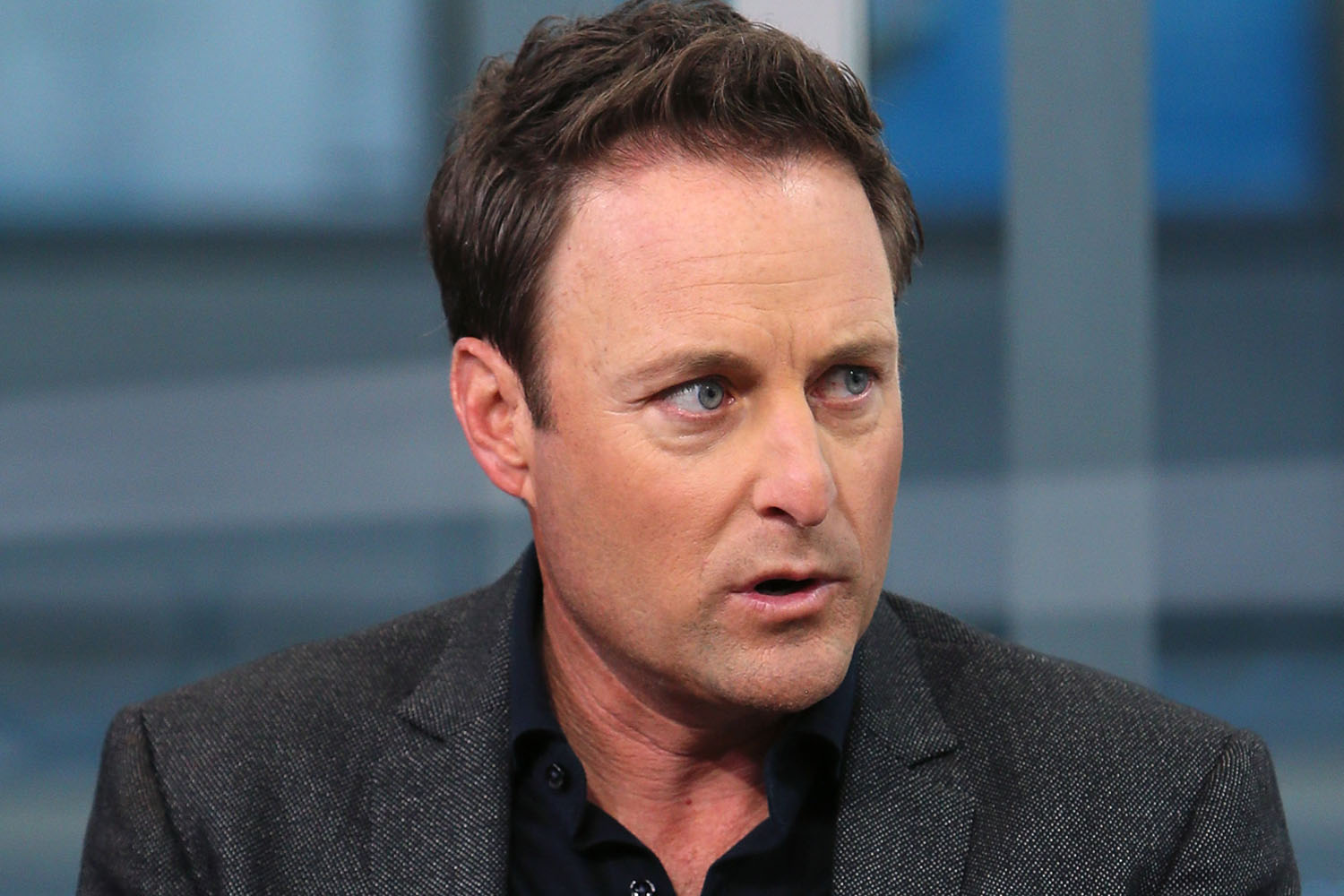 Execs have not yet decided whether Chris Harrison will return to The BachelorCredit: Getty Images – Getty

The network executives are apparently not planning to make a decision on who will host the upcoming season of The Bachelorette until they see the fan reaction to replacement Emmanuel Acho, who is hosting the After the Final Rose special in a few weeks.

The insider said that Good Morning America host Michael Strahan is “still in the mix” as a potential host for the next series.

They claimed Michael’s “measured and methodical” GMA interview with Chris about the controversy went over well with show producers – although the high cost of hiring the popular host could be an issue. 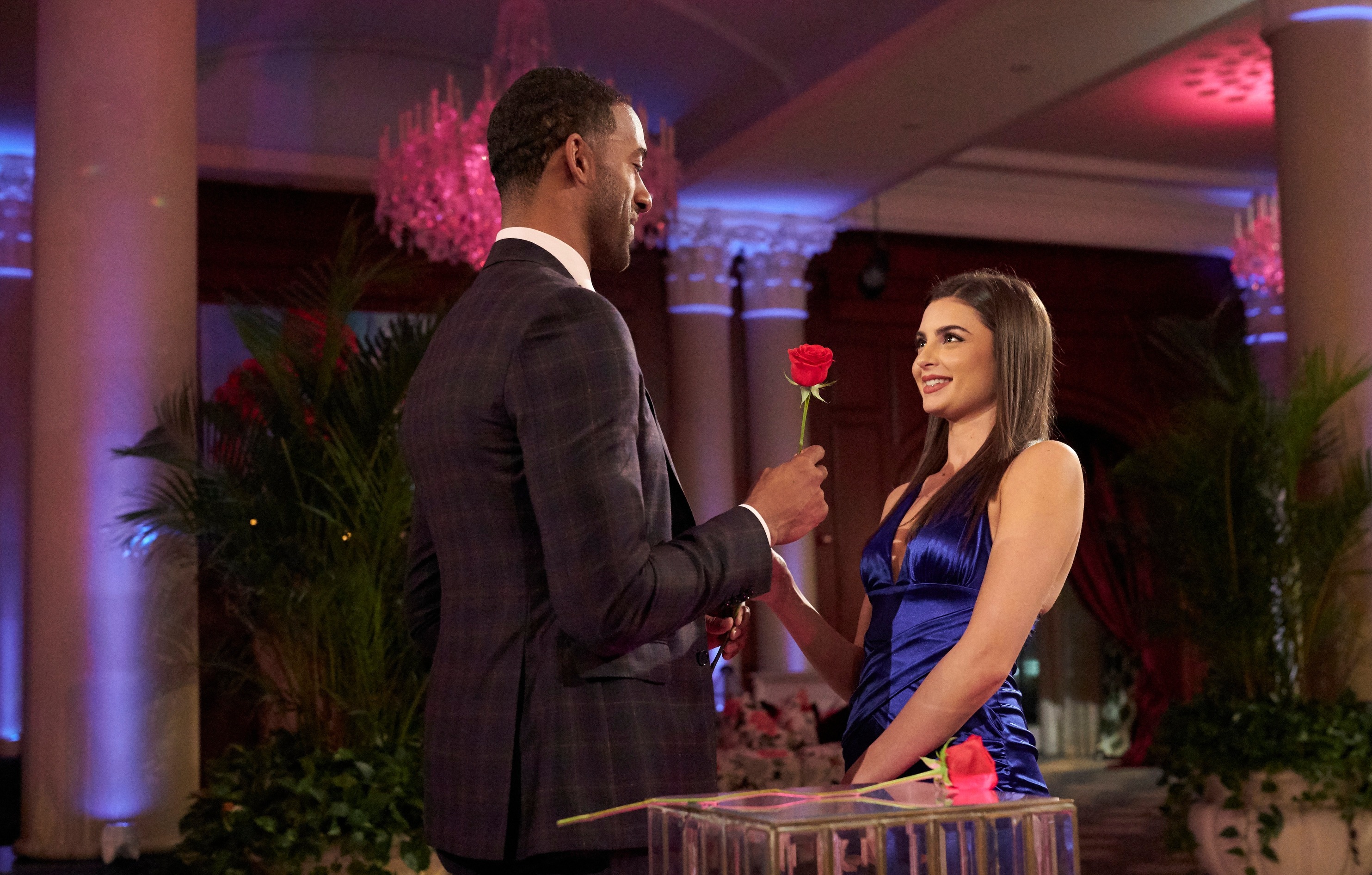 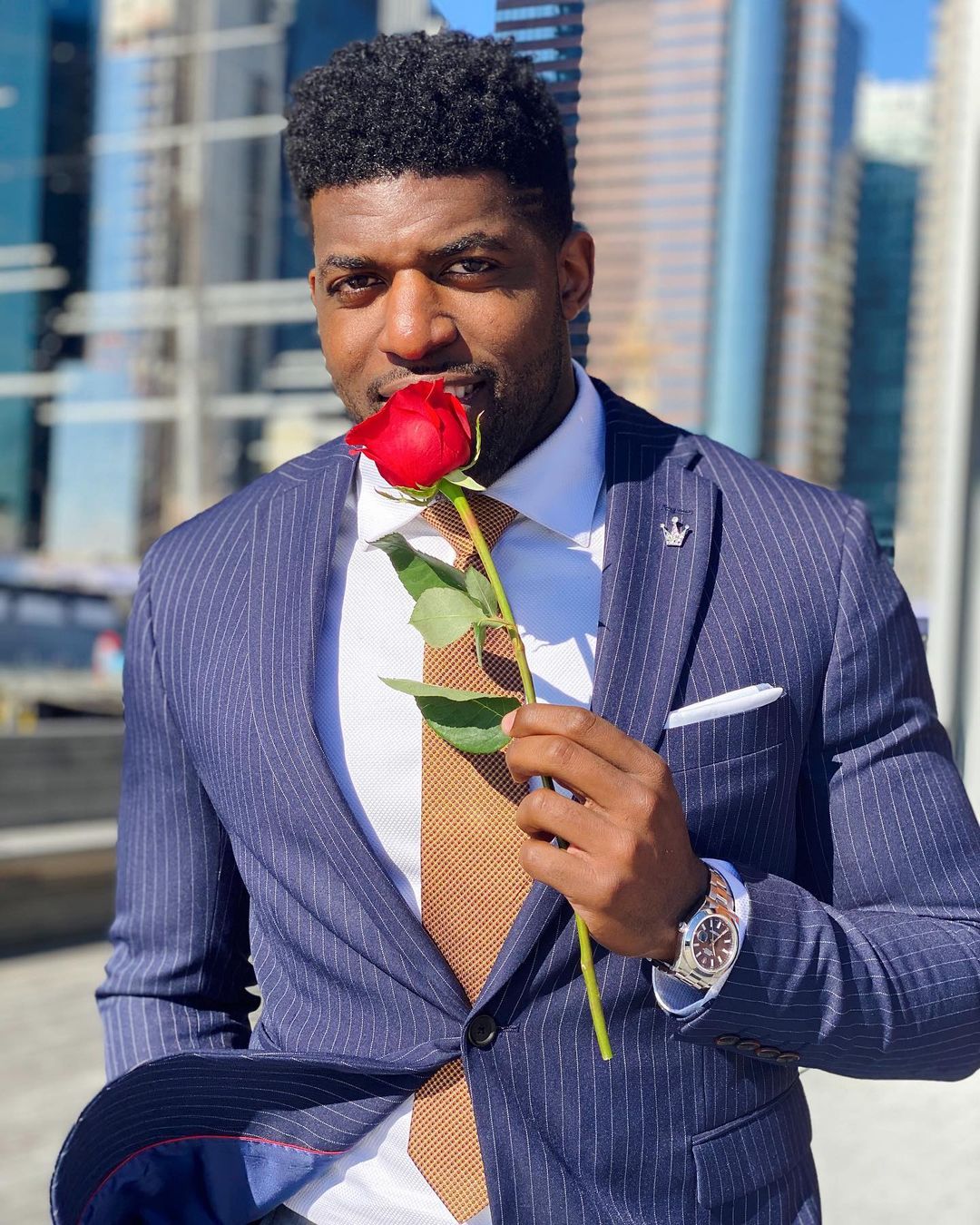 Emmanuel Acho replaced Chris for the filming of After The Final Rose SpecialCredit: Instagram @emmanuelacho

The insider claimed: ‘Chris is focused on showing the network and fans that he is putting in the work to learn about his mistakes.

“Chris is well-liked and respected, but the network knows that this is a waiting game.

“There is no rush for a new host. They have time to see how Emmanuel does.

“If it is a ratings hit with positive feedback, then he’ll be back for a season, that is likely.”

Chris came under fire for a “weak apology” during his interview with Michael on Thursday. 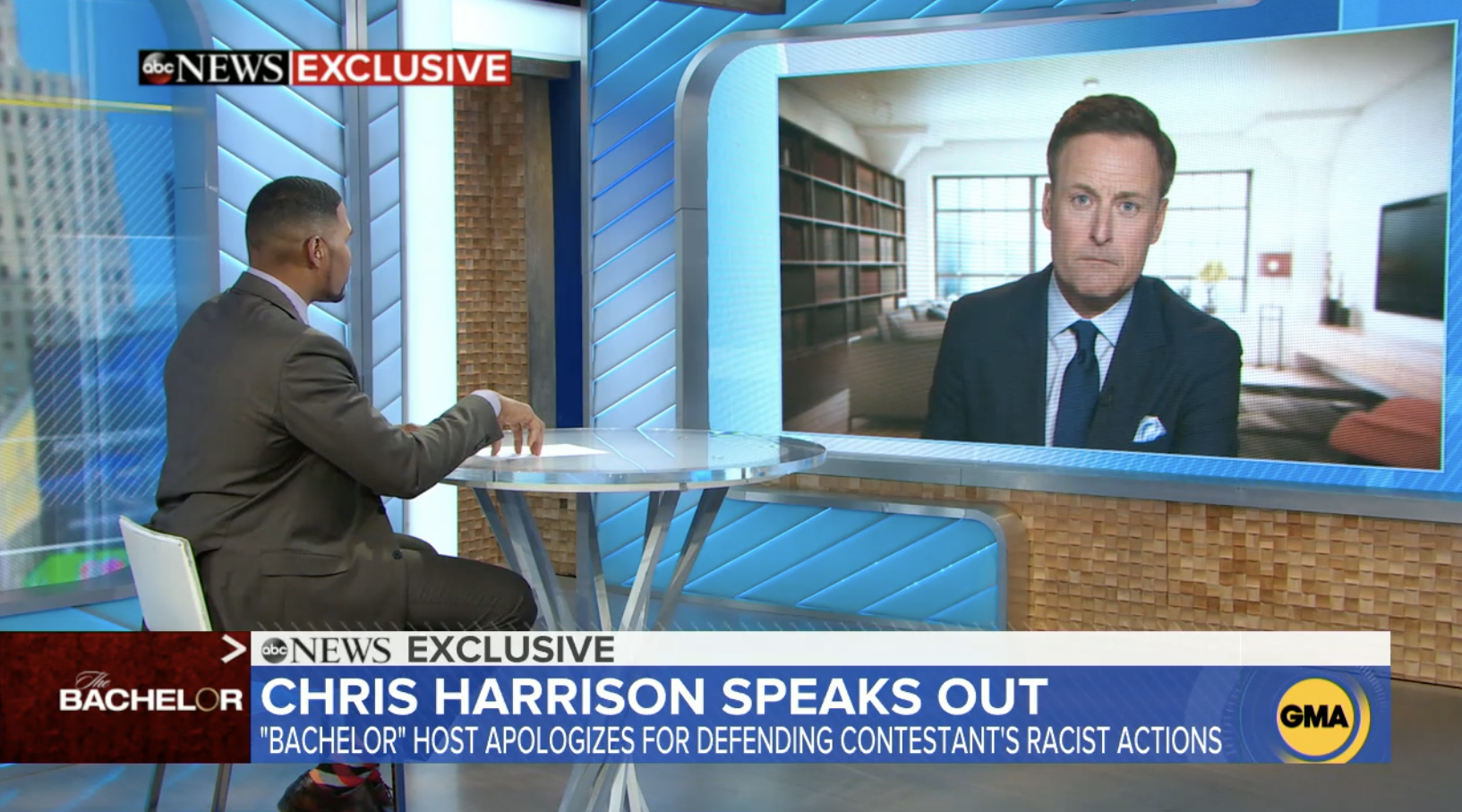 Chris was interviewed on GMA on Thursday by Michael StrahanCredit: GMA 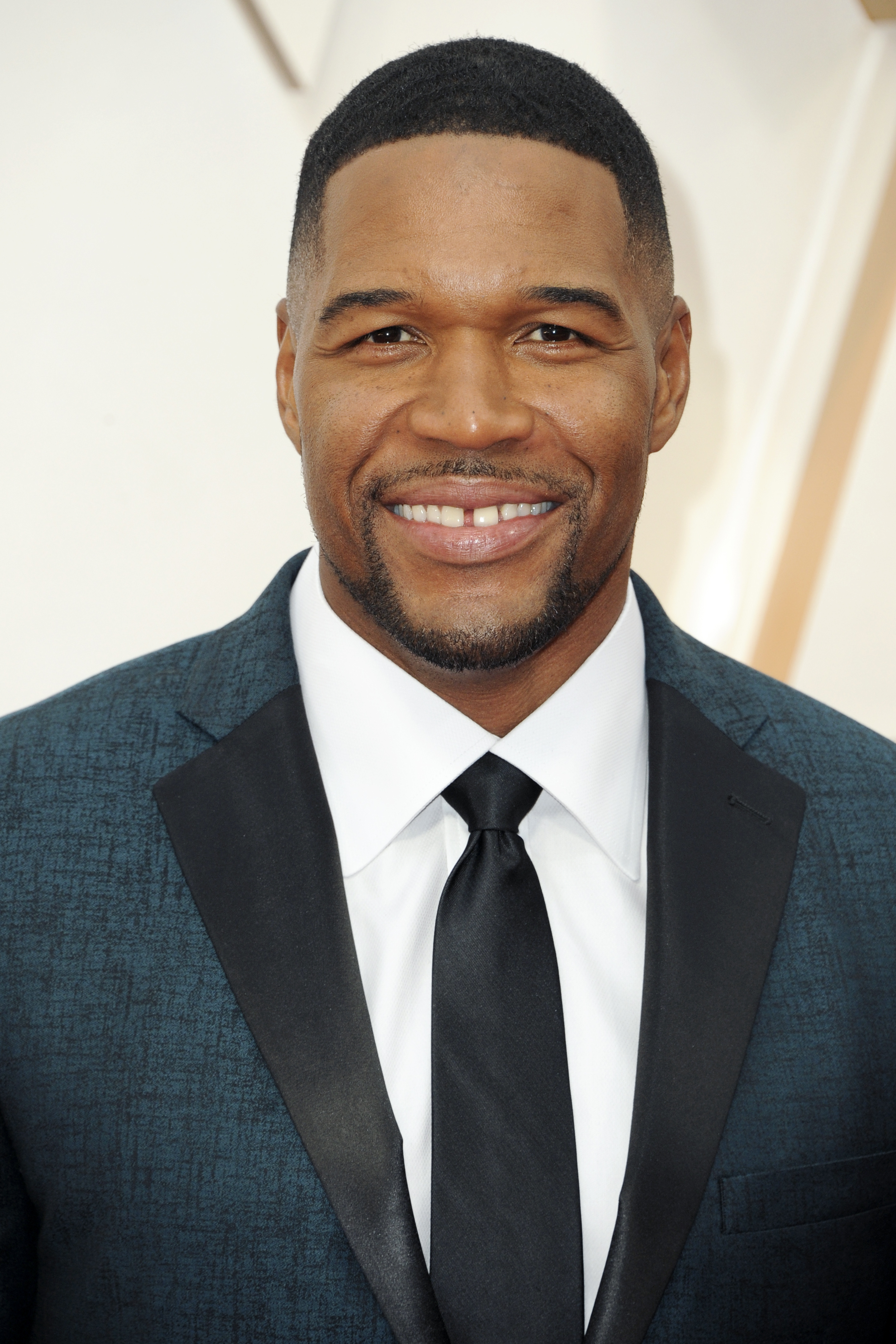 Michael is still in the running to replace Chris on the showCredit: Getty – Contributor

The source explained: “Michael really delivered with his interview with Chris, and showed he could be independent and strong on this subject. “

But Chris did not seem to accept that he could be stepping down from hosting the hit ABC series permanently.

He said: “I plan to be back and I want to be back. This interview is not the finish line, there is much more work to be done and I am excited to be a part of that change.” 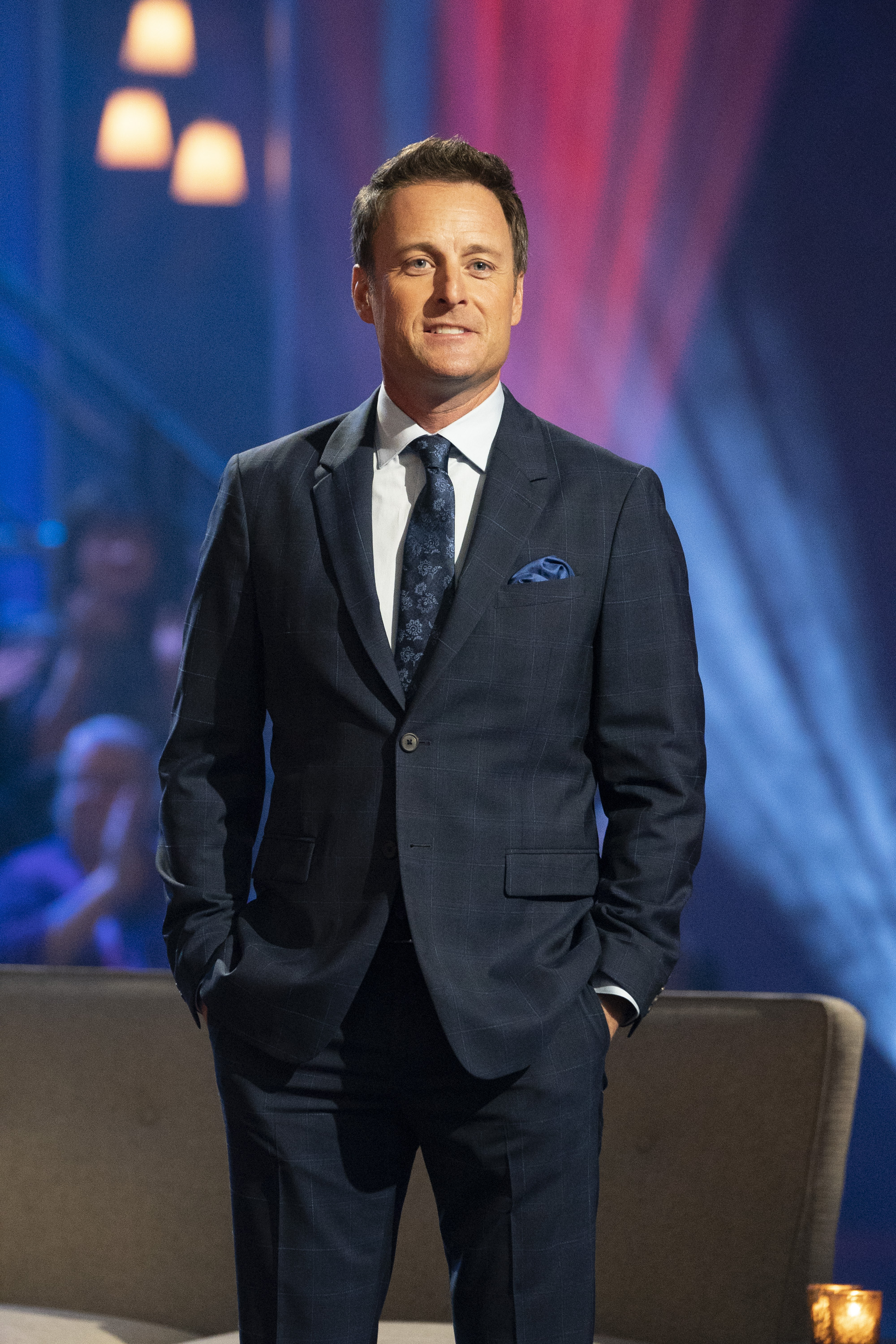 Chris says he wants to return to the showCredit: Getty Images – Getty 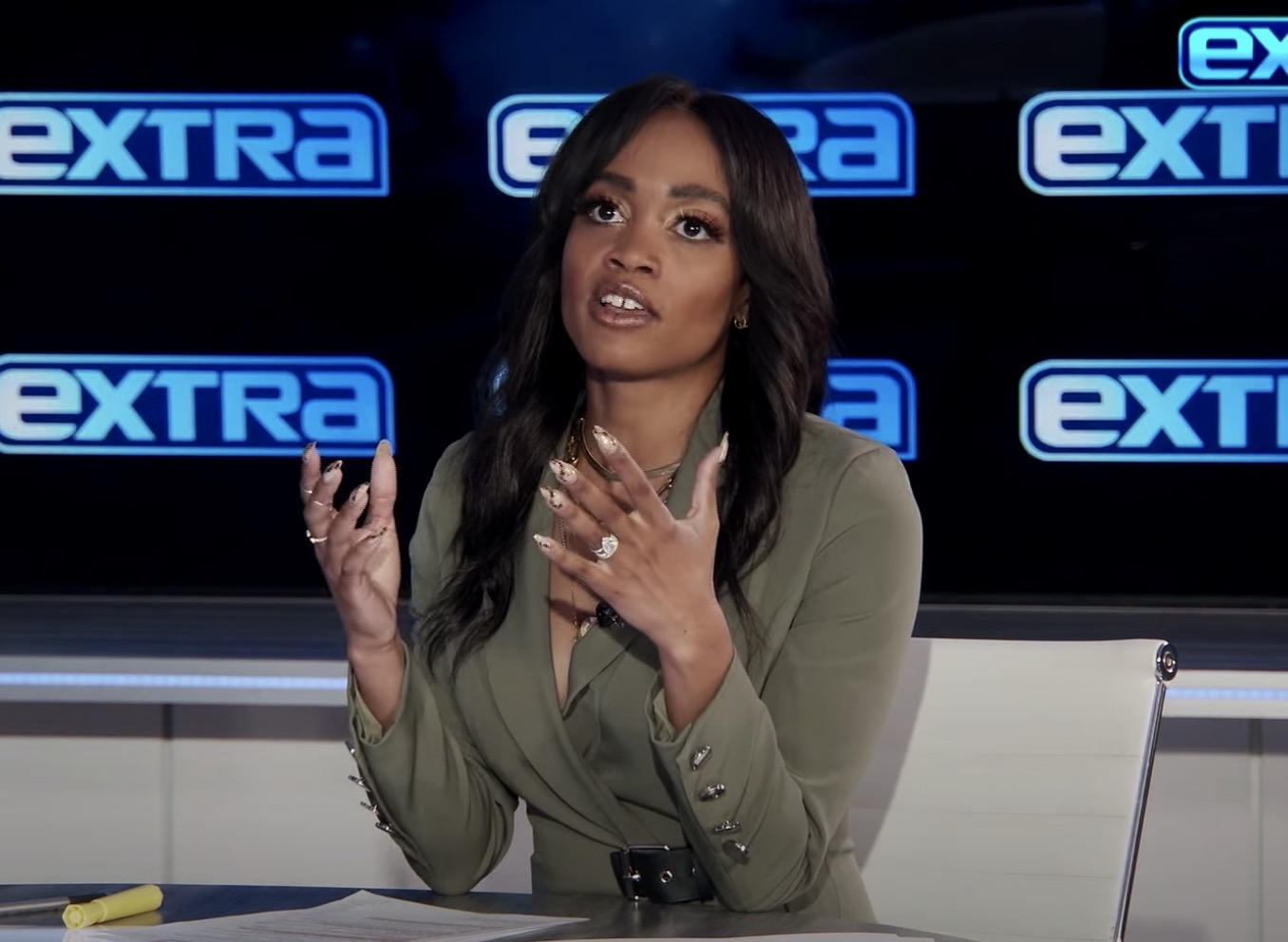 He came under fire for defending Rachel Kirkconnell to Bachelor alum Rachel Lindsay on ExtraCredit: extraTv

The 49-year-old TV personality also spoke on his recent controversy and apologized for his comments again.

“I am saddened and shocked at how insensitive I was in that interview with Rachel Lindsay,” he said.

“I didn’t speak from my heart, and that is to say I stand against all forms of racism and I am deeply sorry.

“I talked to Rachel, not since she deactivated her Instagram account, but I talked with Rachel initially, and I apologized and I want to do so again: I am incredibly sorry.

“To anyone who is throwing hate towards Rachel Lindsay, please stop. It is unacceptable.”

Rachael is currently competing to win over Matt James on the show.

Rachel said she accepted Chris’ apology so she could “move forward” with her life.