Master Of None is preparing a third series filmed in London after a four-year break.

That’s according to Chortle, which reports that comedian Aziz Ansari’s rom-com series will make a return. Production for the Netflix show had started last spring before the coronavirus forced its shutdown, but is now set to resume.

Netflix has not confirmed the news. NME has contacted the streaming service for comment.

Chortle added that it understands that Naomi Ackie, who won a Bafta for her performance in The End Of The F**ing World, is attached to join the cast. Lena Waithe is set to reprise her role as protagonist Dev Shah’s (Ansari) friend, Denise.

Master Of None tells the story of Dev who is facing battles with his romantic and professional life. The Emmy award-winning series aired its first season back in 2015 followed by a second season in 2017. 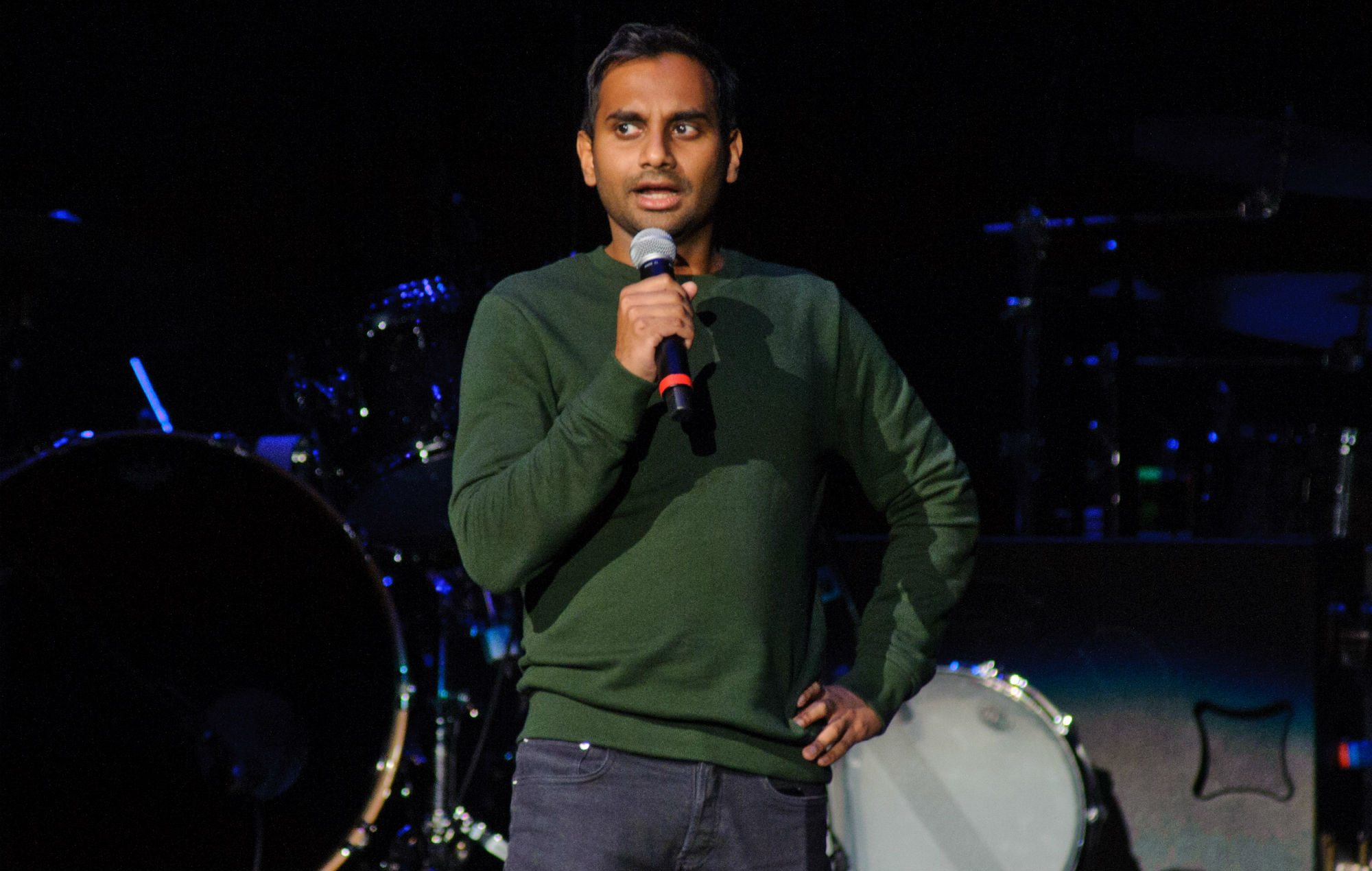 The actor and comedian has denied the accusations and has since kept a lower profile, however, he addressed them during his 2019 stand-up tour and his Netflix special Right Now despite never issuing a public apology to the accuser. “Ultimately, I just felt terrible that this person felt this way,” he said while addressing the allegations.

Prior to that, Ansari told Vulture in 2017: “I don’t know if we’re going to do a season three. I wouldn’t be surprised if I needed a looonng [sic] break before I could come back to it.

“I’ve got to become a different guy before I write a third season, is my personal thought, I’ve got to get married or have a kid or something. I don’t have anything else to say about being a young guy being single in New York eating food around town all the time.”

Why did Bachelorette Katie Thurston apologize to LGBTQ fans?

How old is Dragons’ Den Steven Bartlett and what’s his net worth?