In lieu of Love Island and, you know, social lives, people are binging Are You The One? after vintage series of the MTV reality show dropped on Netflix.

And while throwing a bunch of hot young singles into a mansion in Hawaii with a $1million cash prize and plenty of alcohol may sound like a recipe for disaster, it turns out the show did something right.

One of the couples on the first season of Are You The One? not only stayed together after being matched on the show, but went on to get married and start a family together.

Turns out that matchmaking was on point.

Are You The One? involved 10 men and 10 women being put into a house, with one of the opposite sex being their perfect match.

The only way they can find out if somebody is their perfect match is to go into the ‘truth booth’ – and if all 10 ‘perfect’ couples were formed, each contestant would win $50,000. 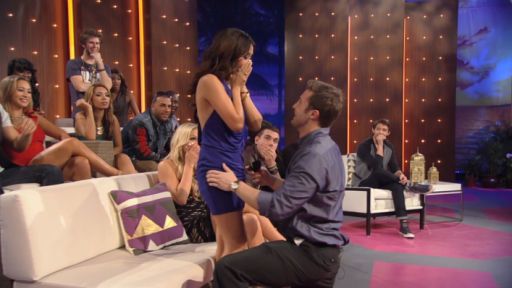 One of the couples who were matched up early were Ethan Diamond, then 23, and Amber Lee, 22, who seemed utterly smitten.

They stuck together after the show and on the reunion show, Ethan got down on one knee and proposed to Amber after just a few months of knowing each other.

That was filmed back in 2013, and call us cynical, we didn’t have high hopes considering the fate of most on-screen engagements (Jon’s proposal to Hannah on Love Island series one, never forget).

But Amber and Ethan have proved us wrong, as not only did they get married, they’re still together now.

In September 2014, months after the show aired on MTV, Ethan and Amber got married, and four months later, they welcomed their first child, daughter Scarlett.

Fast forward to 2021, and they’re also parents to two-year-old Serena, and have just bought a brand new home in Austin, Texas.

Unlike many reality TV couples, Ethan and Amber didn’t have a lavish wedding, with Amber explaining on Instagram: ‘un fact: we never had a wedding  Instead, we put our wedding money into a down payment on our first home. Who knew that??

‘Shortly after the show ended, we were engaged and both still in school. I was pregnant and went back to CO with Ethan as he finished 27 credit hours in ONE semester! Then after giving birth to Scarlett, I took evening classes while Ethan started a low paid internship and waited tables at night. 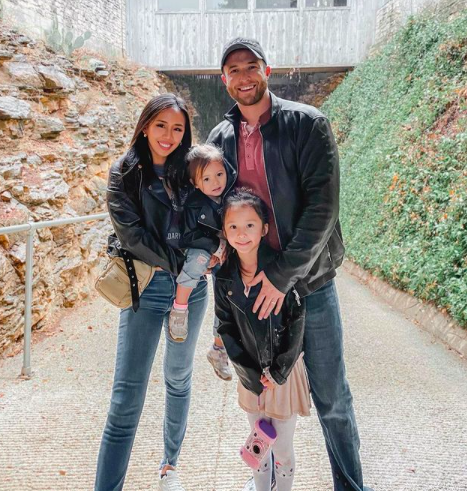 Amber and Ethan have two children together (Picture: Instagram) 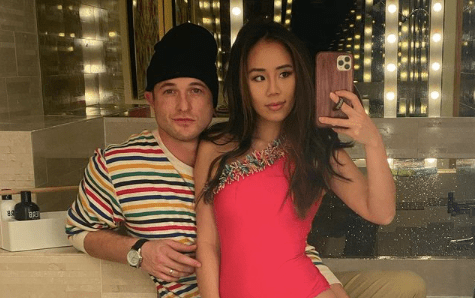 ‘Since then – we paid off all student loans, became debt free, purchased two cars and now we’re about to own two properties before 30… So do we regret our choice? Not one bit! Don’t find a hubby to sweep you off your feet, find one that will hustle hard WITH you – manifesting life is fun with you boo.’

However, judging by Amber’s Instagram, they went on to have a ceremony in 2017, as Amber has shared pictures in a wedding dress.

The couple are pretty darn adorable on social media, and recently Amber, now 29, shared pictures of her husband to mark Valentine’s Day.

She wrote: ‘8th year as my Valentine and we just keep getting spicier.’

Unfortunately, none of the other nine ‘matches’ on Are You The One? season one were as successful as the Diamonds, as none of them stayed together – with many not even dating beyond the finale.

The first two seasons of Are You The One?, which both aired in 2014 on MTV, dropped on Netflix this month, and we’re hoping the other six series drop soon.

The most recent season, which aired in 2019, was praised for featuring a cast of sexually fluid people, including non-binary contestants.

Are You The One? is on Netflix now.

Third coronavirus wave WILL hit and it’s ‘a matter of when not if’, claims Wales First Minister

Twins, 10, watched as dad collapsed with Covid that killed him