THEY play loved up teenagers Lara and Peter in Netflix’s To All The Boys trilogy.

Due to their sizzling onscreen chemistry, fans are keen to know if Lana Condor and Noah Centineo are dating in real life. 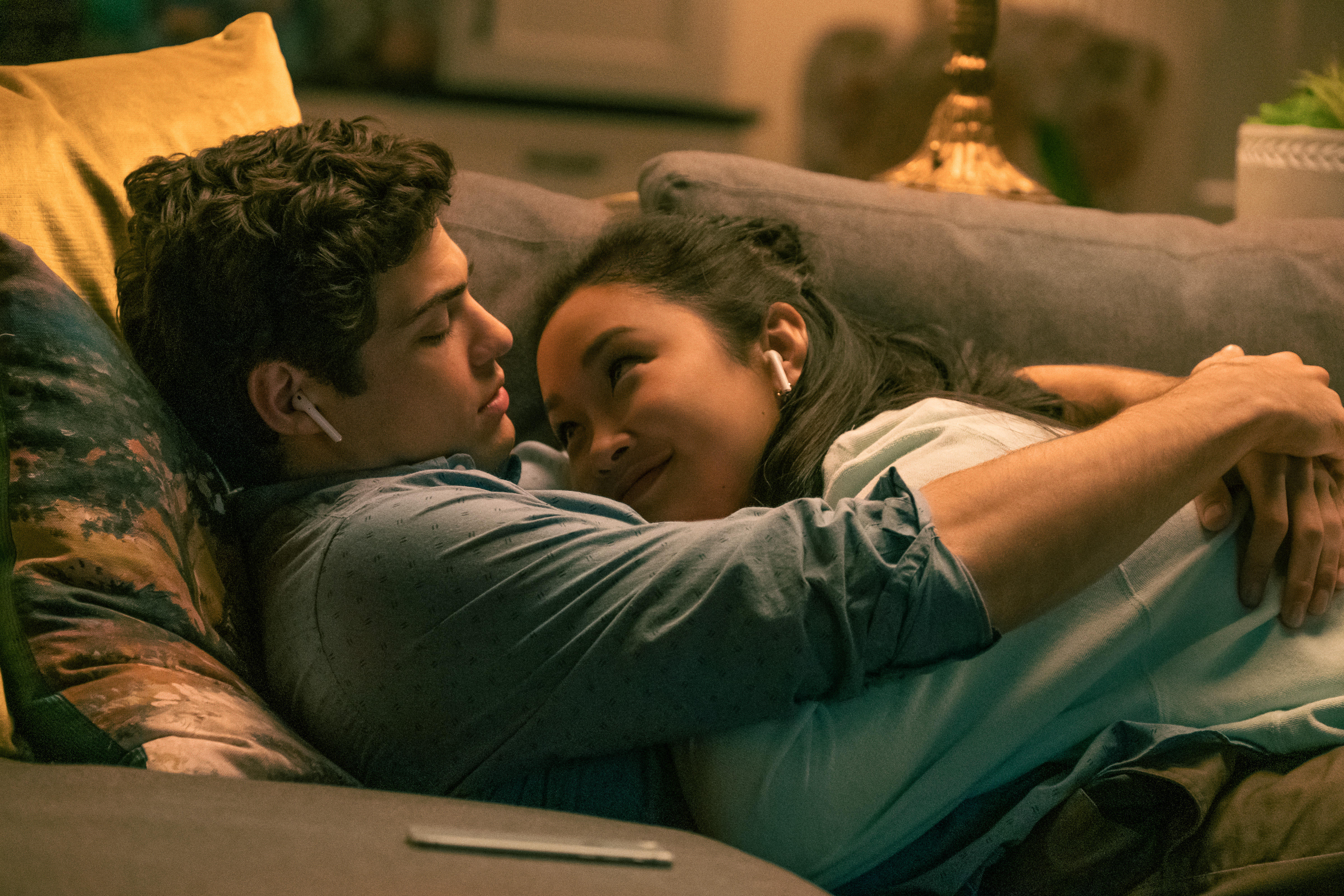 Fans want to know if To All The Boys stars Lana Condor and Noah Centineo are dating in real lifeCredit: © 2020 Netflix, Inc.

Are Lana Condor and Noah Centineo dating in real life?

There is no denying Lana and Noah are super cute together on screen and on the red carpet.

But we hate to be the bearer of bad news, they are NOT a couple in real life.

The pair are though really good friends and have nothing but good things to say about each other.

The pair have worked together since the first Too All The Boys movie in 2018. 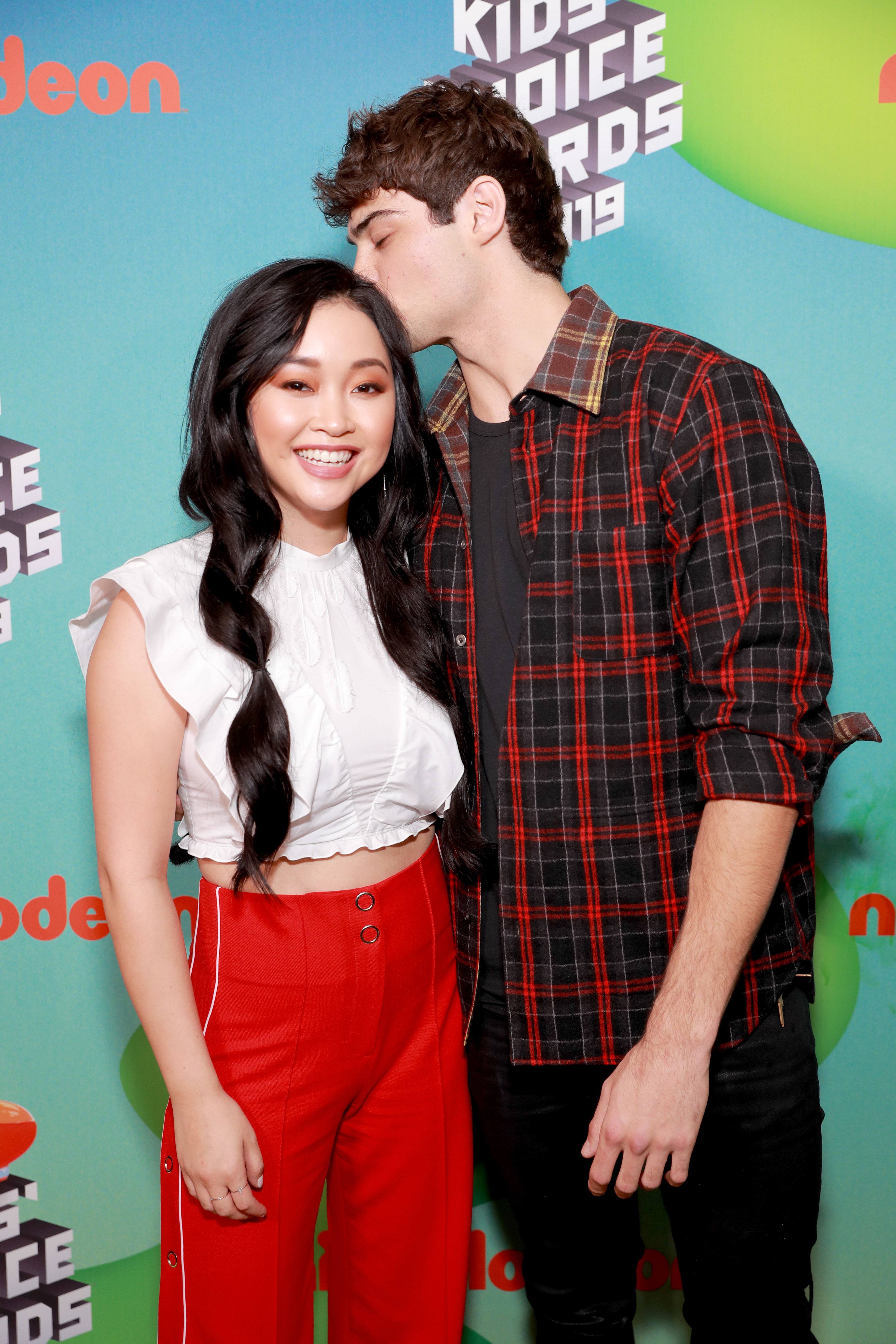 The pair have chemistry on and off the screen but are just good friendsCredit: Getty Images – Getty

Who is Noah Centineo dating?

The couple have kept their relationship off of social media since they began dating, but were seen holding hands at Kendall Jenner’s Halloween party in 2020.

Stassie’s real name is Anastasia Karanikolaou and she has has over 9 million followers on Instagram.

According to E! Noah and Stassie started out as friends but after working on a film project together “ended up connecting and having chemistry.”

Noah was previously in a relationship with Alexis Ren, a Sports Illustrated model and ballet dancer, but they split at the start of 2020. 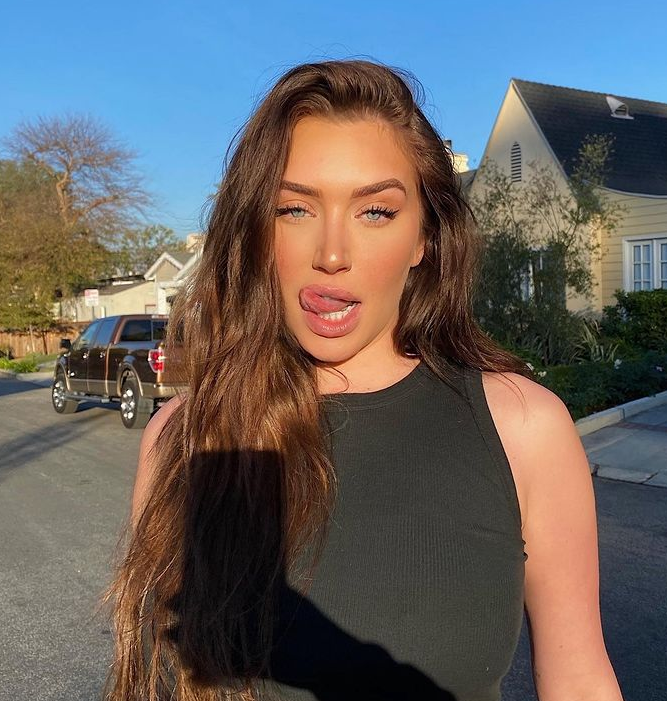 Does Lana Condor have a boyfriend?

Lana has been in a relationship with actor Anthony De La Torre for five years.

The 23-year-old met her man at an Emmy nominees reception in Beverly Hills back in 2015.

In an interview with Cosmopolitan, she spoke about his pick-up line, revealing that he captured her heart when he said: “Hi, I’m Anthony. I thought I would make a friend.”

Anthony is known for the film Pirates of the Caribbean: Dead Man Tell No Tales, where he played a young Jack Sparrow. 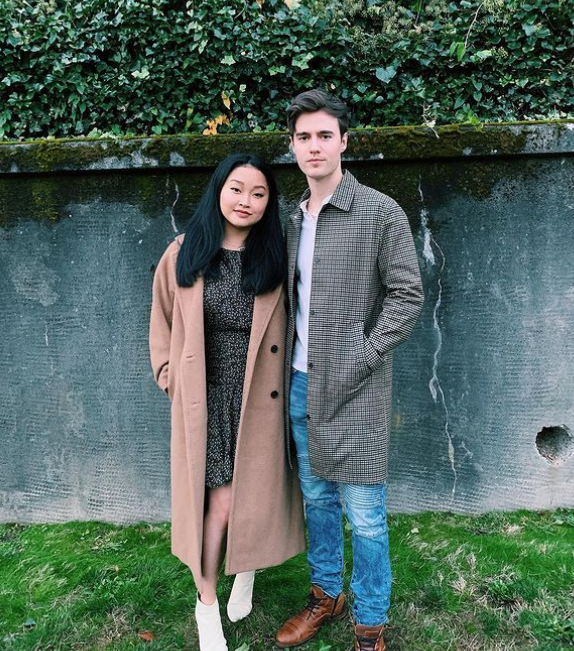 What is Netflix’s To All The Boys: Always and Forver about

The third and final To All The Boys films has dropped on Netflix.

Always and Forever follows Lara Jean Covey as she prepares for the end of high school and the start of adulthood.

A pair of life-changing trips lead her to reimagine what life with her family, friends, and Peter will look like after graduation.

To All the Boys: P.S. I love you trailer sees Peter and John clash over Lara Jean

Brits could be holidaying in Wales at EASTER with pubs and restaurants open, First Minister says