She is the latest candidate of Lord Sugar — catchphrase ‘you’re fired’ — to make money from X-rated sites. 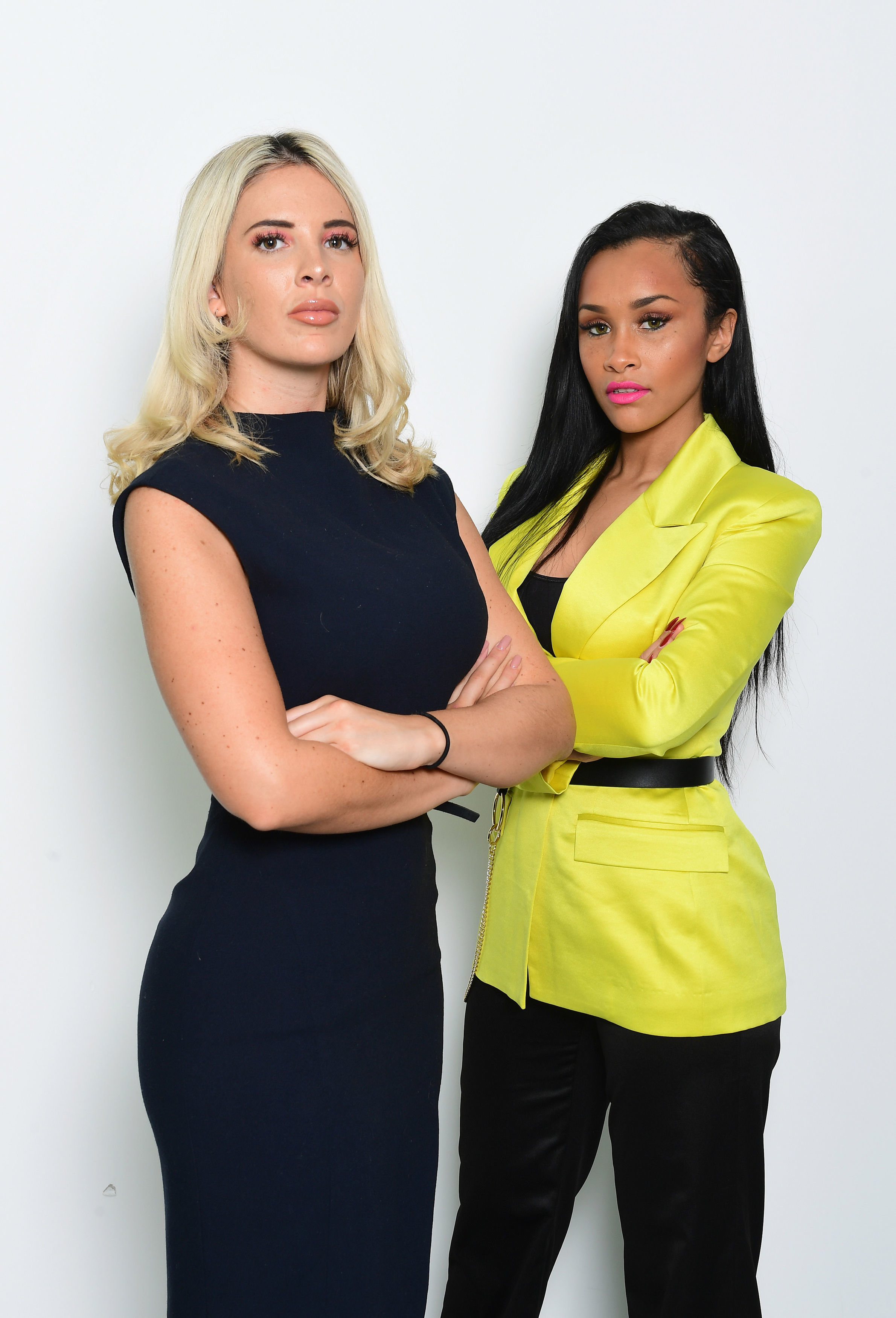 Camilla, 24, was runner up to swimwear designer Sian Gabbidon, 29, (pictured) in the 2019 contestCredit: PA

And her decision to swap the boardroom for bawd room has embarrassed BBC bosses, sources said.

One told The Sun: “So much for the show portraying go-getting young business wannabes.

“They just seem to want get-rich-quick fame and fortunes.”

She later teamed up with high street chain Holland and Barrett to launch a nut milk.

Camilla, of Manchester, thrilled The Apprentice fans as she tried to “sex up” business strategies.

Now punters on OnlyFans paying £12 a month can get videos of her in skimpy gear.

For £60 they can enjoy topless footage, while £75 buys 15-second full frontal clips.

Images on the site described as “too naughty for Instagram” show Camilla in a bikini, thong, basque, bra and a yoga work-out.

The entrepreneur, who was dating Hollyoaks actor Owen Warner, 22, told fans: “I feel it’s time to start posting unapologetically and to have a close-knit community of fans who are interested in getting to know me more personally.”

In March, we told how Apprentice star Lottie Lion, 21, turned to a sugar daddy website to try to keep up her luxury lifestyle.

A BBC source said: “Lord Sugar was 50-50 about making Camilla his business partner, and now she’s followed the route of Love Island stars by stripping online.

“It’s not the money-spinning career envisaged.” 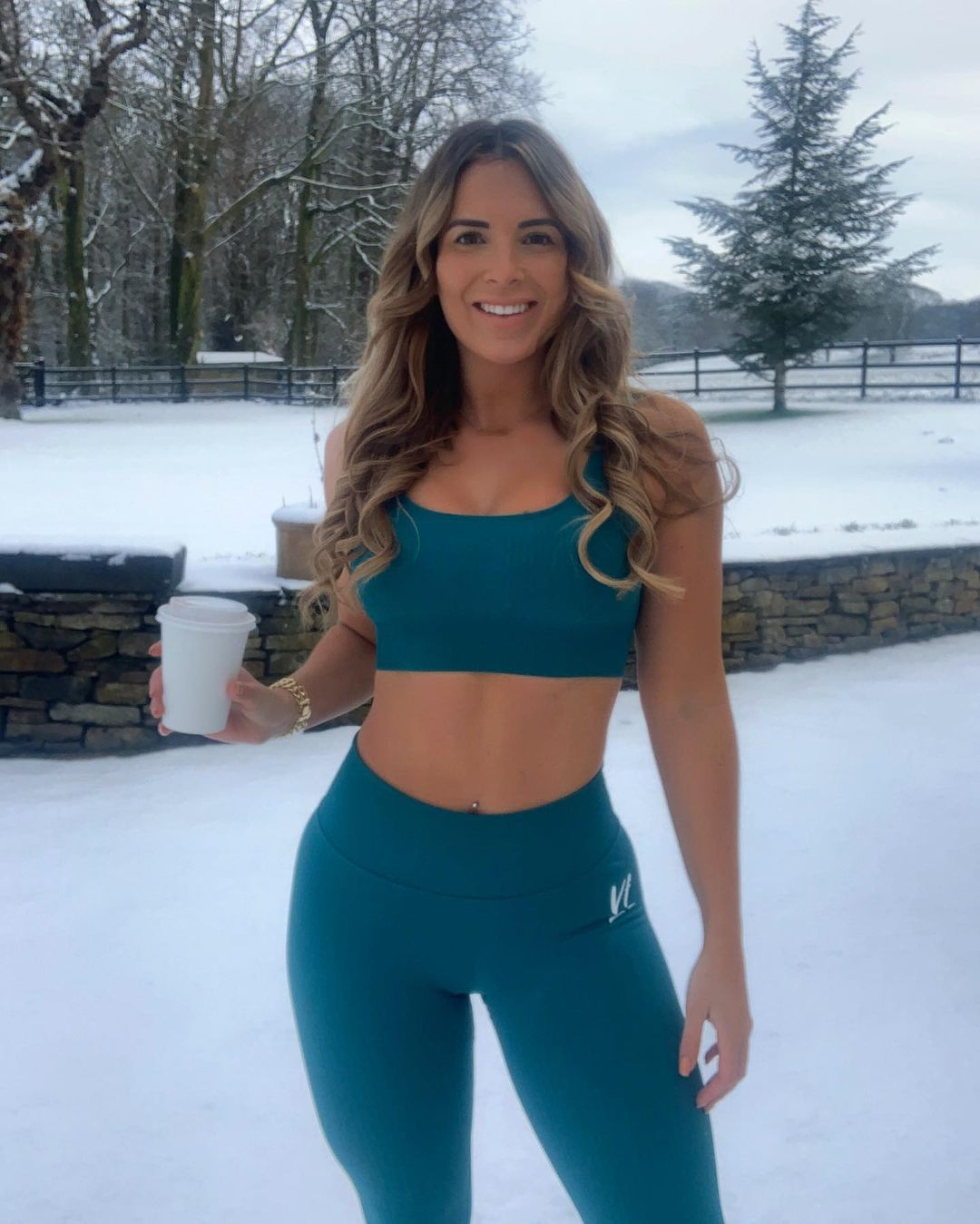 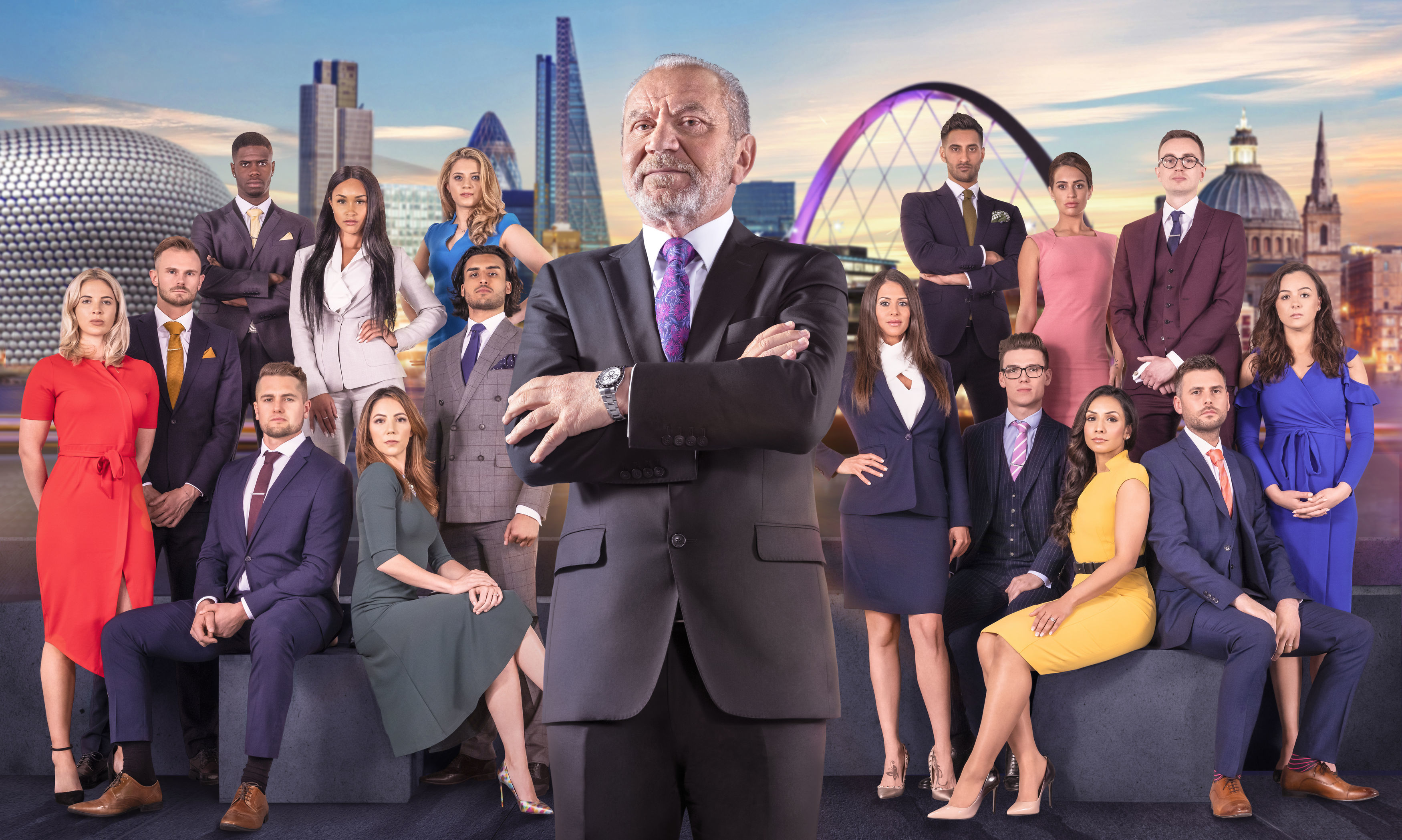