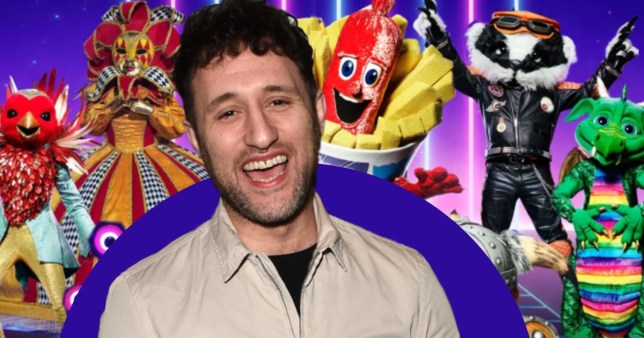 Is Antony on The Masked Singer UK? (Picture: ITV/Getty)

Antony Costa has addressed the rumours that he could be on The Masked Singer UK.

Since the series began a few weeks ago, the former Blue singer’s name has been thrown into the mix.

Speaking to Metro.co.uk about the programme, which sees a number of mystery celebs battle it out dressed in weird and wacky costumes, Antony began: ‘I have really got into The Masked Singer. Me and the kids, we love it.

‘It’s a bit of escapism and you lose yourself.’

The singer, who has been one of the judges’ guesses during series two, shut down claims that he is on the show, although, said he would love to do it.

‘I could be like the Greek Adonis or something,’ he laughed. 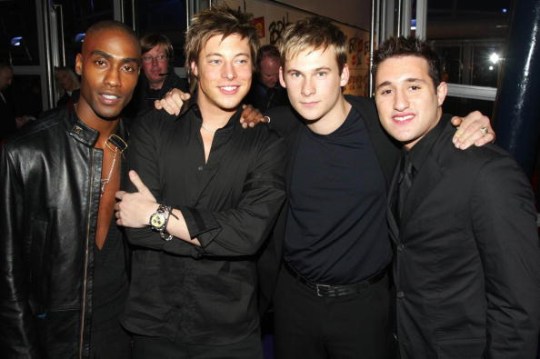 Antony was in the boyband Blue (Picture: Dave Hogan/Getty Images)

The remaining contestants in the competition and who will battle it out in the semi-final is Sausage, Harlequin, Robin, Dragon and Badger.

The week before Cold Feet actor John Thomson was unveiled as Bush Baby.

The other celebs to be revealed so far in the competition include Mel B, Martine McCutcheon and Sophie Ellis-Bextor.

Antony, who rose to fame in the boyband Blue in 2000, went on to discuss a potential reunion.

The 39-year-old continued: ‘There’s nothing on the cards at the moment.

‘Over the years there has been discussions about it, but nothing set in stone. We just don’t know what’s going to happen in the next year.

‘We do chat near enough every day because we are the best of mates and we have been for 20 years now.’

‘It’s more about respect for me and boys,’ he added. ‘If one of us wants to go off and do something else, good luck to him. We’ve always been supportive as a band.’

The Masked Singer airs tonight at 7pm on ITV.