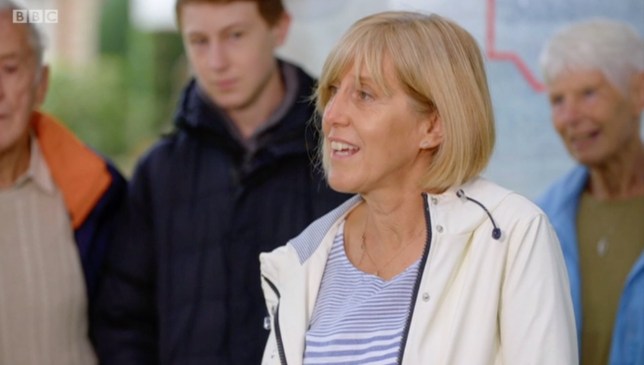 Sharon has treasured the letter since 1989 (Picture: BBC)

A schoolteacher appeared on Antiques Roadshow to get an incredible personalised letter from legendary author from Roald Dahl valued.

Addressed April 1989, the teacher had kept hold of the note for 32 years after the Charlie and the Chocolate Factory writer sent a letter of thanks to her class.

Explaining she was newly qualified and teaching seven year olds, Sharon and the children at St Paul’s Primary School wrote letters to Dahl as part of a letter-writing exercise.

However, they were shocked to get a response from him, praising the letters and leaving a poem praising her as a teacher.

The poem read: ‘My teacher wasn’t half as nice as yours seems to be, his name was Mister Unsworth and he taught us history.

‘And when you didn’t know a date he’d get you by the ear, and start to twist while you sat there quite paralysed with fear. 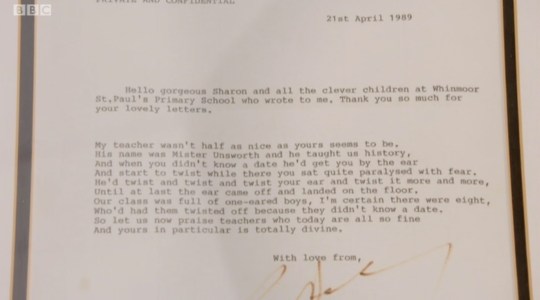 The letter contained a poem praising the teacher and her work (Picture: BBC) 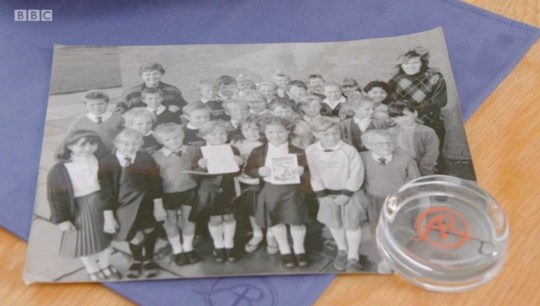 The group of schoolchildren wrote to him in 1989 (Picture: BBC)

‘Our class was full of one-eared boys, I’m certain there were eight, Who’d had them twisted off because they didn’t know a date.

‘So let us now praise teachers, who today are all so fine.

‘And yours in particular is totally divine.’ 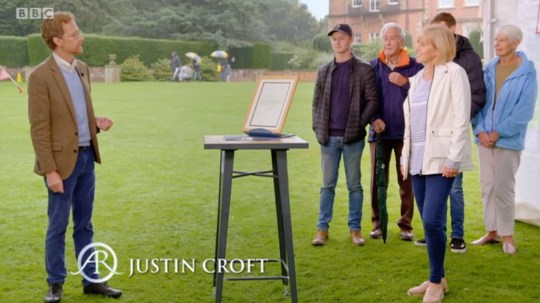 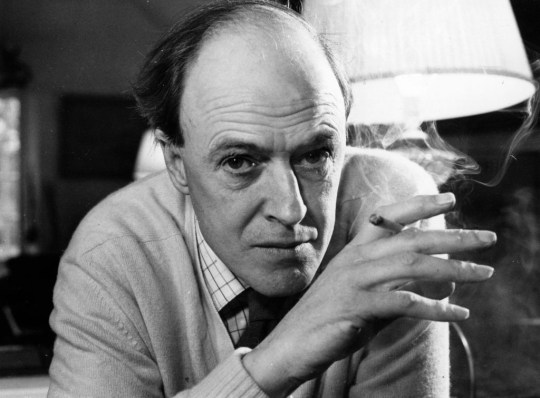 Roald Dahl died in 1990 but left behind a legacy of beloved childrens’ books (Picture: Getty)

The adorable letter was praised by antiques specialist Justin Croft, who explained it was rare to get such a personal letter in such good condition after all these years.

Unfortunately, he then explained that it lost value after it was published as part of his later works, and he may have sent the poem out to several schools in a bid to keep young readers learning and appreciating their teachers.

Dahl died in November 1990, just a year-and-a-half after the letter was sent to the Buckinghamshire school kids.

Antiques Roadshow airs Sundays at 7pm on BBC One.