AN Antiques Roadshow guest has been left stunned by the value of a rare Japanese wine bottle she picked up for a fiver.

The lady appeared on a recent episode of the BBC show and told expert Lars Tharp she found the dull coloured sake bottle during a trip to South Japan a few years ago. 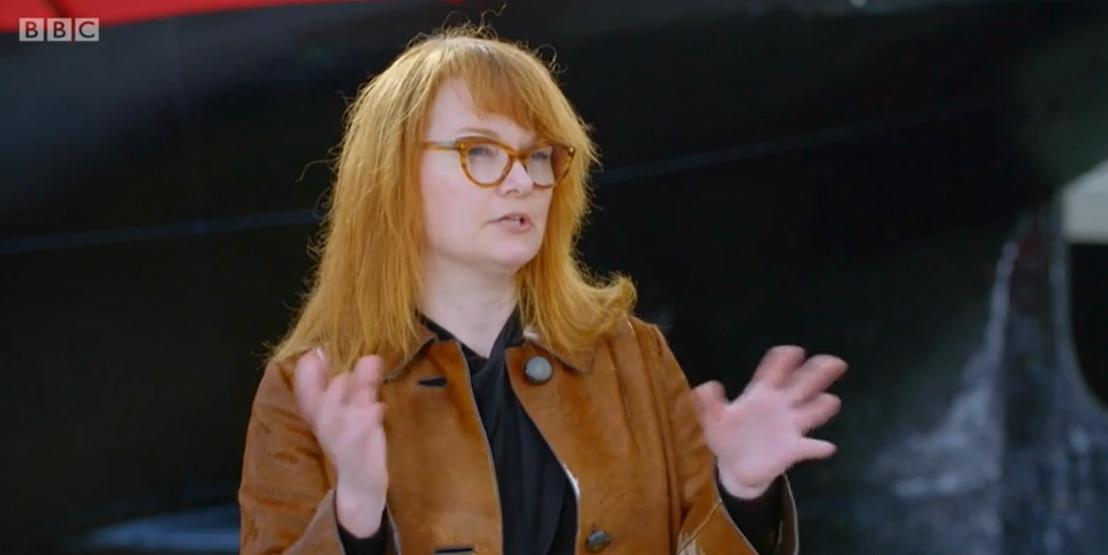 Despite paying just £5 for the bottle, the woman believed it could be around 150 years old and worth a bit more, but got a shock when Lars told her exactly how old it was.

He said: “A very modest little pot, very grey, decoration reserved only on to one side, and you love all the imperfections?

“You bought it in Japan. It could be Japanese, it could be Korean, there is a link between the two.”

Despite its duller colour, Lars revealed the sake bottle was made of porcelain and its distinctive shape lead him to believe it actually dated back to 1650 to 1700. 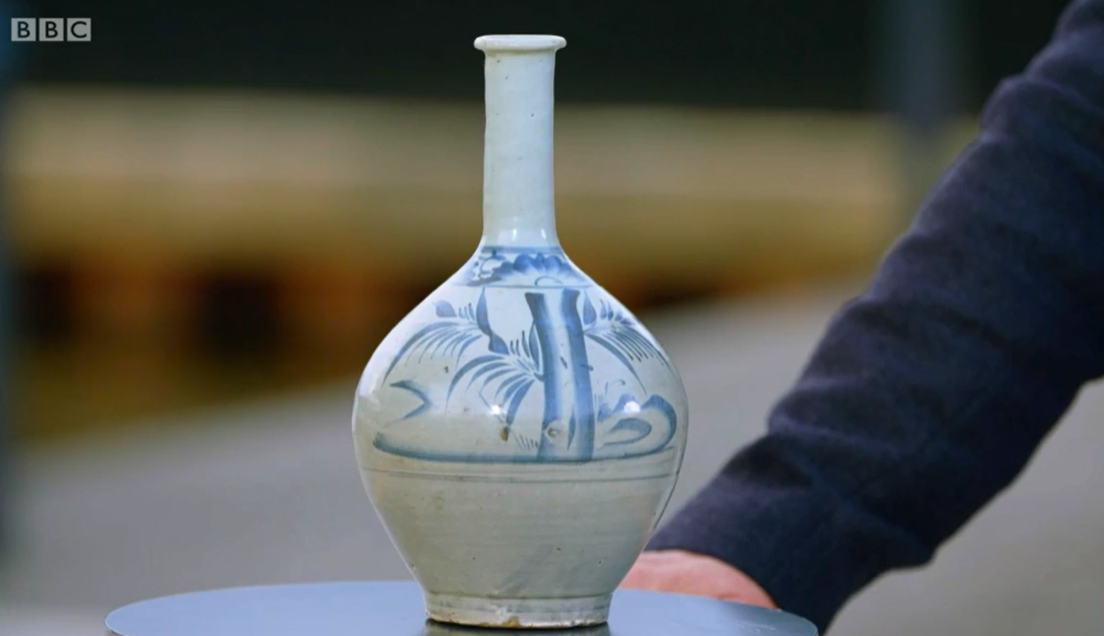 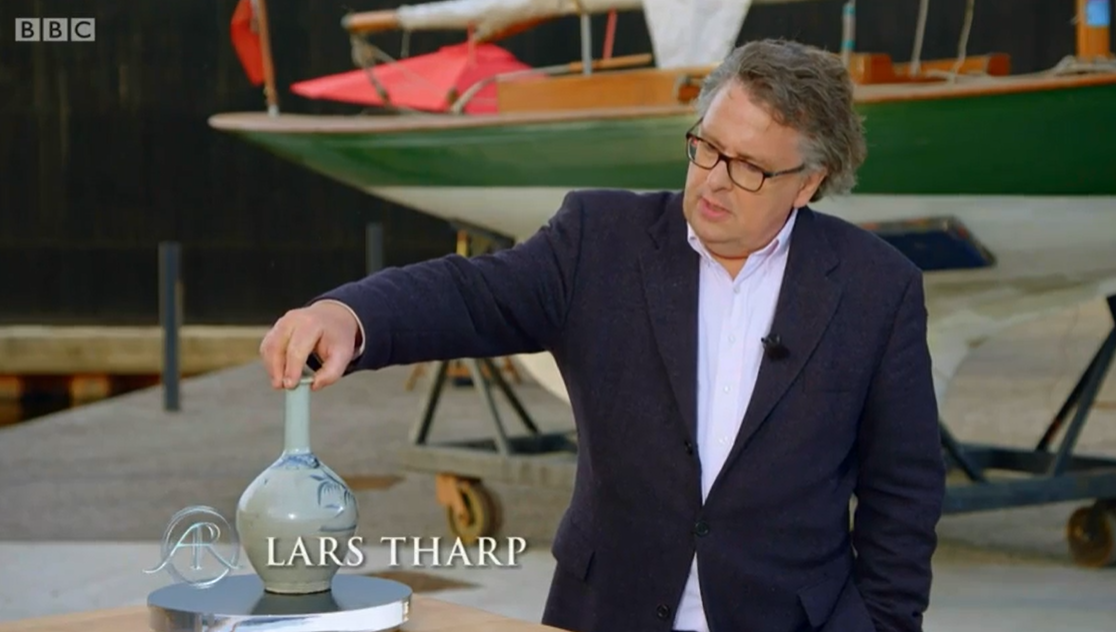 He then told the guest that Japanese and Korean pieces like her bottle had gone up and down in value over the last few years.

He then concluded: “But I think a Japanese porcelain collector probably would be prepared to pay up to about £500, so we can put two noughts on your purchase price.” 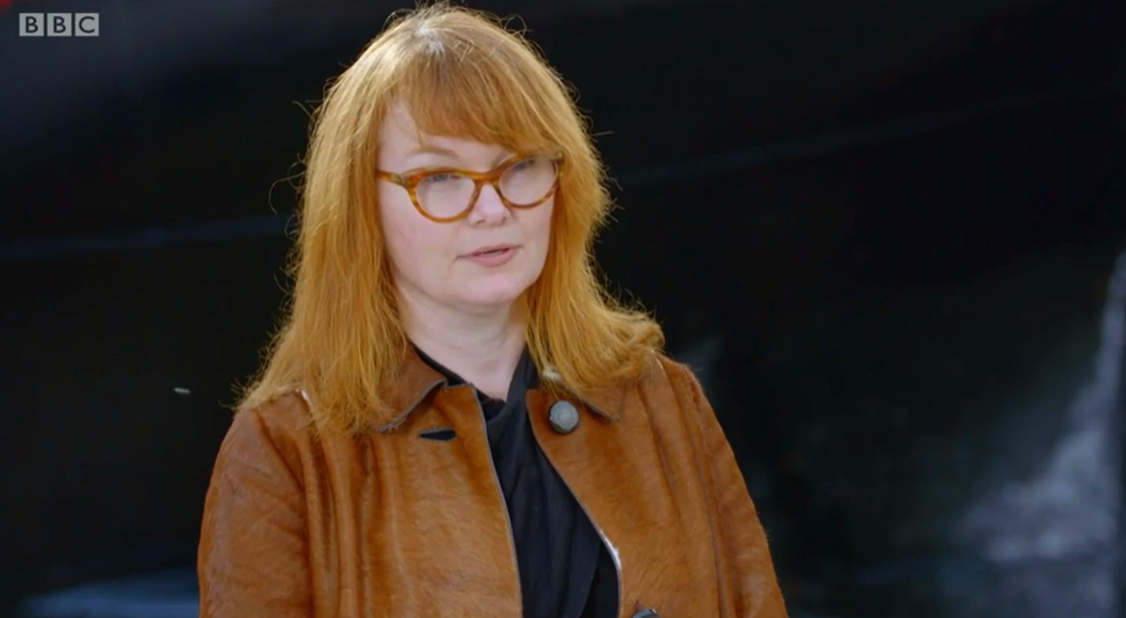 As the lady gasped in surprise, he suggested she give the bottle a try and she replied: “Wow. Yeah, get some sake into it and have it with the next Japanese dinner we cook.”

It isn’t the first drinking bottle that has been worth much more than a guest expected.

A recent episode saw two cannon shaped bottles found in the back of the guest’s mum’s cupboards were worth £2000-3000.

Antiques Roadshow airs on Sundays on BBC One.

Asda refuses to sell mum a school uniform for her daughter, 5, as it’s a ‘non-essential item’