AN Antiques Roadshow expert apologised to a guest after they told a VERY personal story before a disappointing valuation.

Sunday’s edition of the BBC One show saw expert Adam Schoon faced with an array of Chinese antiques. 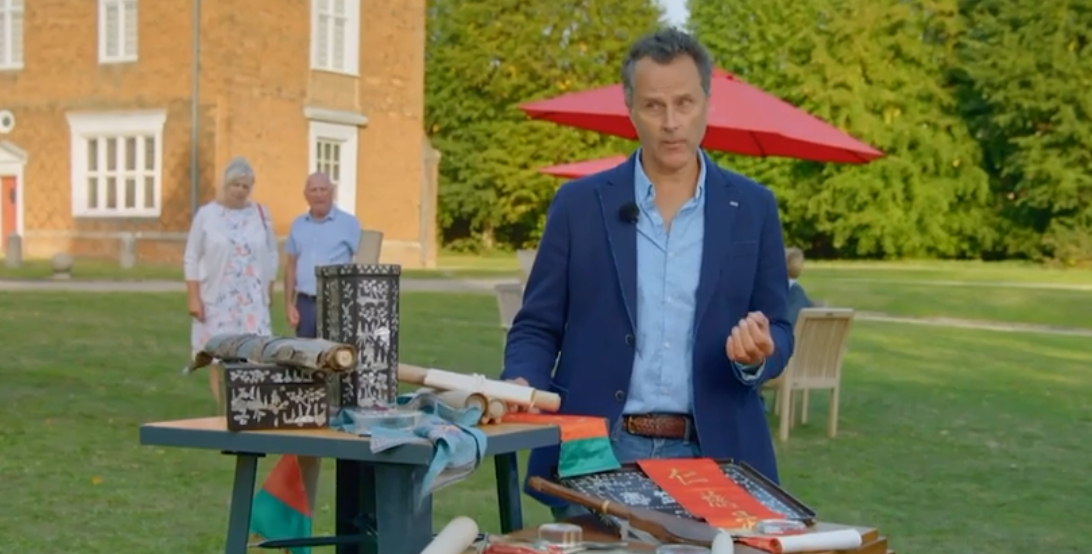 The lady who had brought them in revealed they belonged to her great, great uncle Charlie, who had signed up to become a missionary in China after some gentlemen visited his Norfolk village in 1892.

Adam praised the bravery of the lady’s ancestor as he explained China was a hostile place for Westerners at that time.

The lady had two pictures of Charlie, one of him alone in Chinese dress and another of him with his fiancee.

She had also brought in a range of items including an opium scale, decorated boxes and silk embroideries and scrolls.

The guest had brought in a number of Chinese antiques that had belonged to her great, great uncle 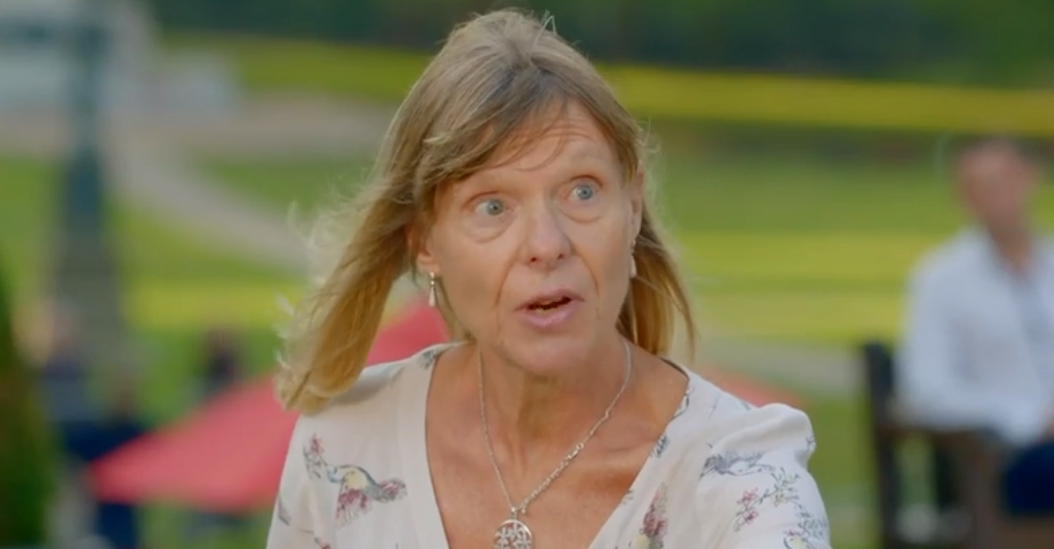 She also had a picture of her great, great uncle and his fiancee

Adam said: “He has not acquired highly valuable objects but I imagine these are very poignant objects to him.”

He then asked what became of Uncle Charlie and the lady replied: “Well, it’s a sad story really, I’m afraid.

“He went back to England to tell the family he was going to get married. Soon after arriving back in China, he actually became ill.

“And we know that he died of dysentery.” 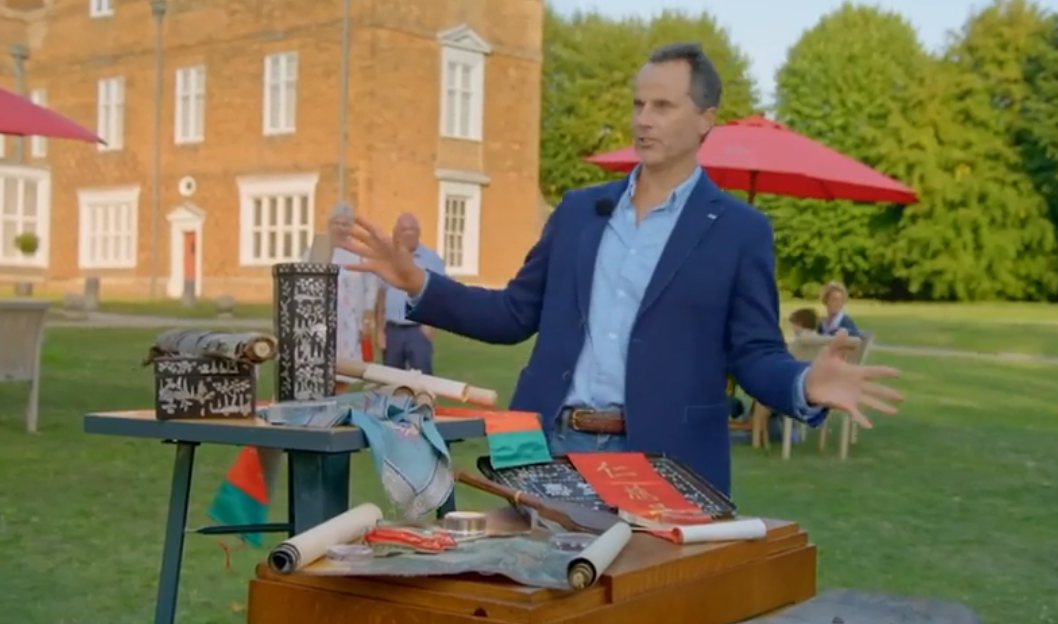 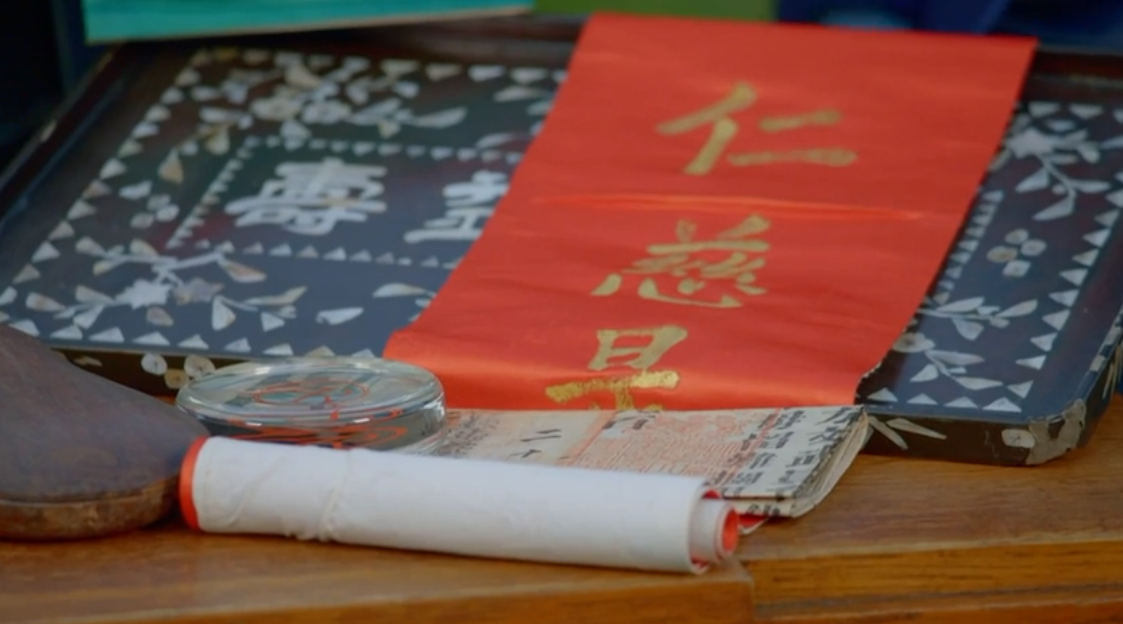 “About three months after he died, the trunk just turned up on the railway station for my great grandmother to go and pick up and take home and they’ve been passed down the family ever since.”

The guest seemed surprised but he added apologetically: “I feel, you know, with the story you’ve given me they should be worth a little bit more, but sadly not.”

The lady didn’t mind and said: “Thank you for giving me the chance to tell it. You know, we intend to keep it all together and keep it in the family, and keep telling the story.”

Antiques Roadshow airs on Sundays at 7pm on BBC One.