ANT McPartlin looked unrecognisable in a throwback TV appearance before starring in Byker Grove and rising to fame.

The TV star looked adorable in a throwback clip from his days in the kids TV programme, Why Don’t You.

Ant looked adorable in a throwback clip from his days on the kids TV programme Why Don’t YouCredit: BBC 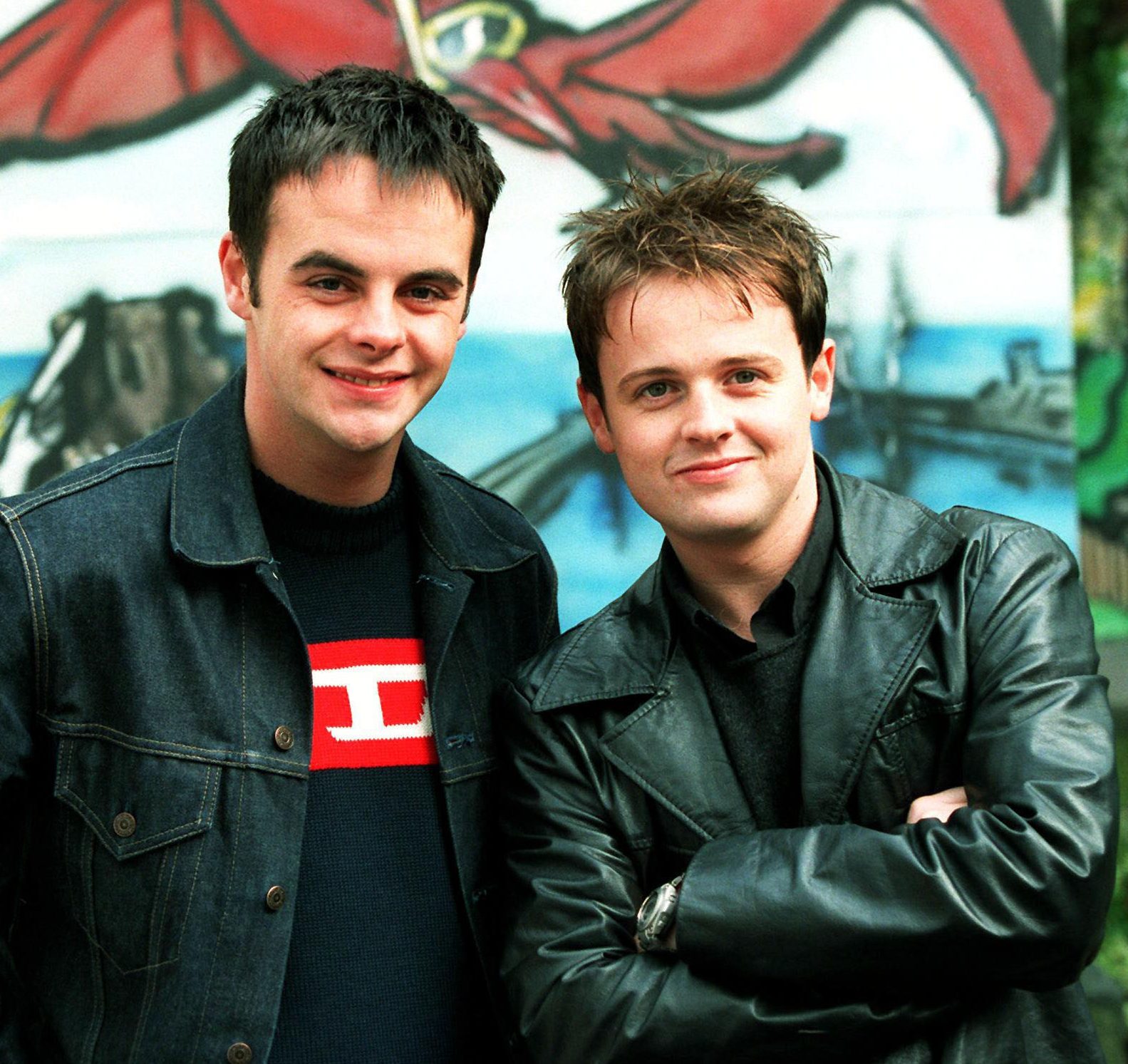 In a nostalgic look back at BBC’s Kids TV, the now 46-year-old appeared as a fresh-faced youngster in the hit Nineties kids show.

In the throwback clip Ant said to the viewers: “It’s a recipe for sweet fried eggs and the funny thing is, it’s going nothing to do with eggs.”

The child star was wearing a baggy, oversized, cream jumper with his name printed on it. 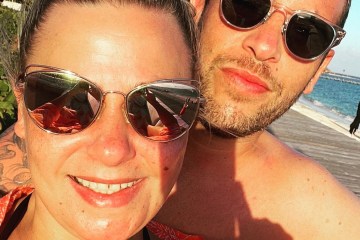 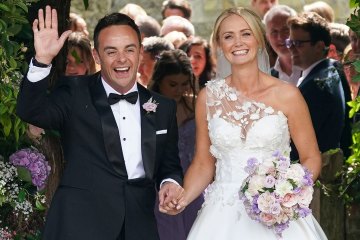 The show was ground-breaking at the time as it gave kids from all backgrounds a voice.

The format consisted of groups or “gangs” of children responding to letters from viewers who wrote into the show suggesting games, ‘makes’ and days out.

Fans who have followed Ant from the beginning will know he met best pal and longstanding presenting partner Dec Donnelly.

The Geordie duo starred as PJ (Ant) and Duncan (Dec) in the North East-based drama, which was set in a Newcastle youth club.

But it was presenting where they really came into their own and after being rebranded as ‘Ant and Dec’, they went on to become some of the highest paid TV stars the UK has ever seen.

Ant and Dec have presented I’m A Celebrity… Get Me Out Of Here since it began in 2002 and are also regular hosts of Britain’s Got Talent. 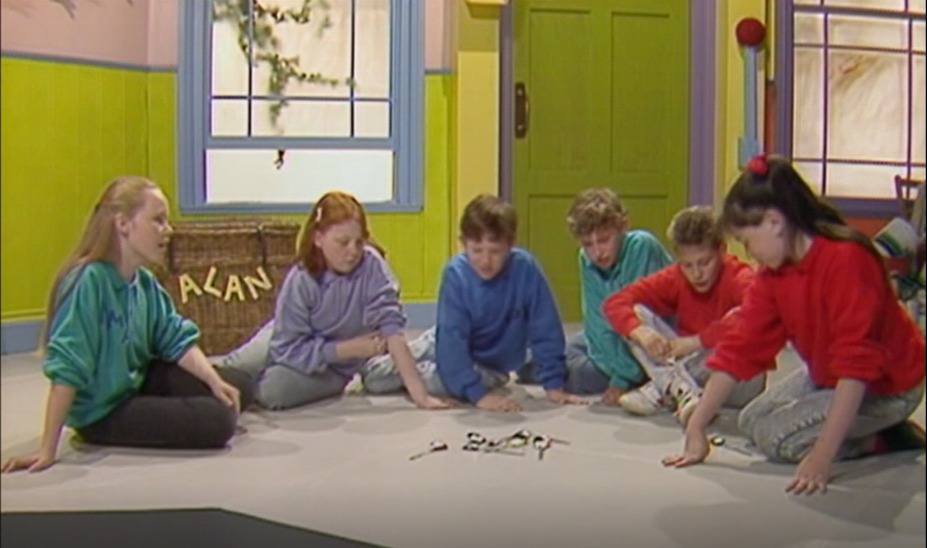 The programme gave kids from all over the UK a voiceCredit: BBC 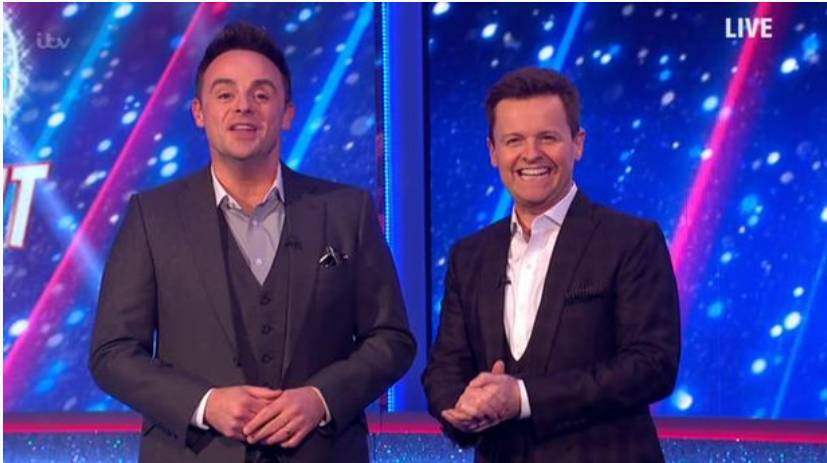