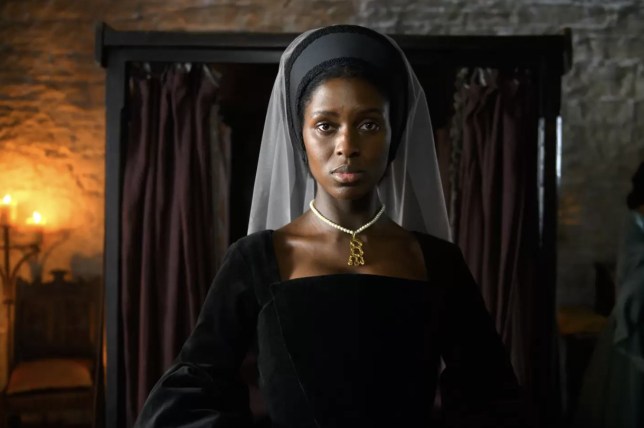 The 34-year-old actress is starring as King Henry VIII’s second wife in Channel 5 series Anne Boleyn and is the first Black woman to portray the Tudor Queen on-screen.

However, Jodie’s casting has drawn criticism with some – such as actor Laurence Fox – slamming the diversity move.

‘If you’ve been in theatre, you’ll know that kind of thing’s been happening for years,’ Parkes told Metro.co.uk exclusively ahead of the TV Baftas on Sunday where he is nominated.

Parkes revealed that he has also played a traditionally white character in the past, starring as Romeo in William Shakespeare’s Romeo & Juliet when he left drama college. 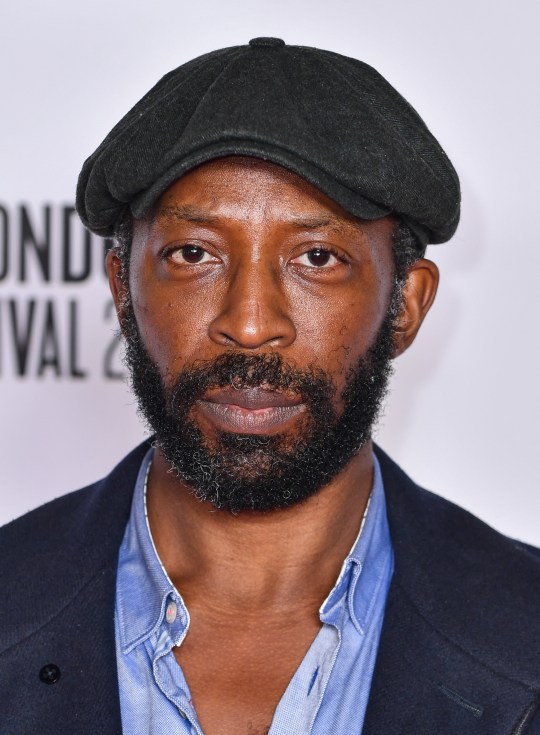 He added: ‘What do I think about her playing Anne Boleyn? Go for it, man. Nice one.

‘Personally, people can really do what they want but what I like the idea of is playing characters who have actually lived, have some kind of credence as a result of the life they lived and for someone to have written about it, cared about it and have people making a debate, like Frank Crichlow.

Recalling his own turn as starstruck lover Romeo, Parkes continued: ‘It just means I’m an actor playing a role. Someone said, “do you think you could do that and give your own interpretation of it and see how it goes”. People were open to that and I’ve done it more than once.

‘It’s quite possible I’ll do it again. We’re actors, we play all kinds of roles that maybe we’ve never lived or understand, where we have to summon up things.’

He continued: ‘I’ve never been a gangster or a policeman. We’re actors and we tell stories and that’s what we’ve been doing forever. It’s an expression. That’s the point; these are stories and as actors we are expressing that story. That’s what I’ve loved about this thing I’ve been doing since I was four years old.

‘In terms of people being given all types of roles, more power to them. Let the people watch and see what they think.’

‘More power to anyone who’s working right now,’ he added.

Anne Boleyn is available to watch on My5. 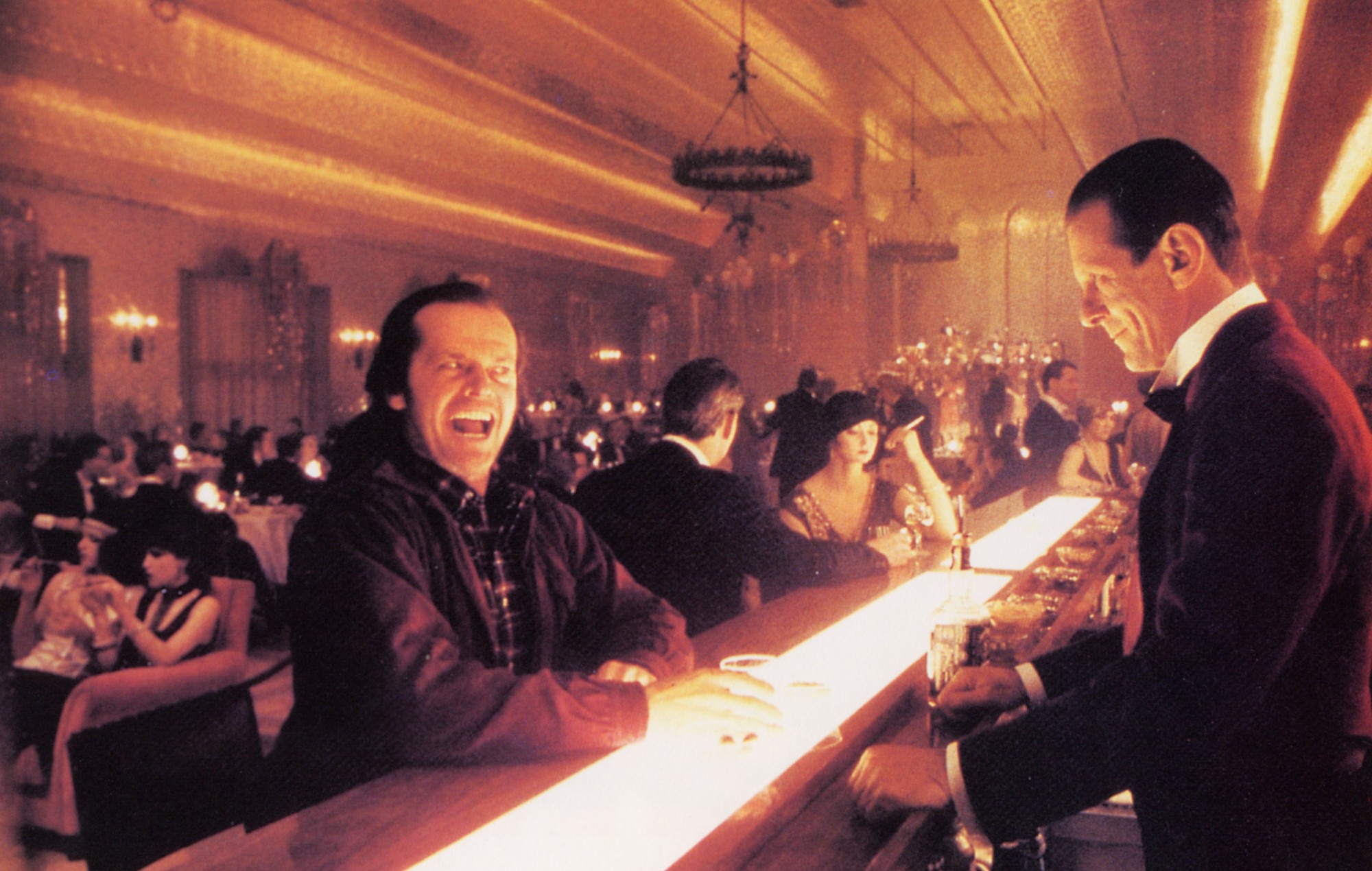