ANNA Duggar covered up her tummy with one-year-old daughter Maryella in a family photo for husband Josh Duggar’s birthday.

The new photo comes as fans think the 32-year-old is pregnant. 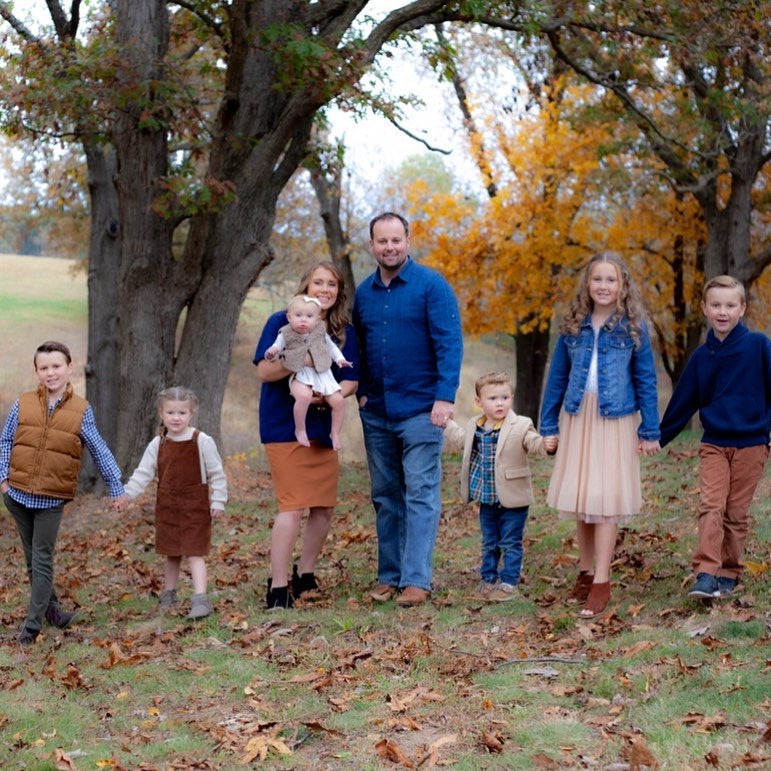 Anna covered her tummy by holding up Maryella in a family photoCredit: Instagram/annaduggar 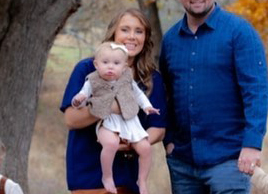 Anna and Josh, 33, stood in the center of the pictyre, which was taken outside near colorful leaves.

The mother-of-six held Maryella, while their other children- Mackynzie, Michael, Marcus, Meredith and Mason- posed on both sides of the parents.

Anna captioned the photo: “Happy Birthday Joshua! I love being by your side — looking forward to what the next 33 years have in store for us!”

Fans recently speculated that the couple, who tied the knot in 2008, are expecting their seventh child together. 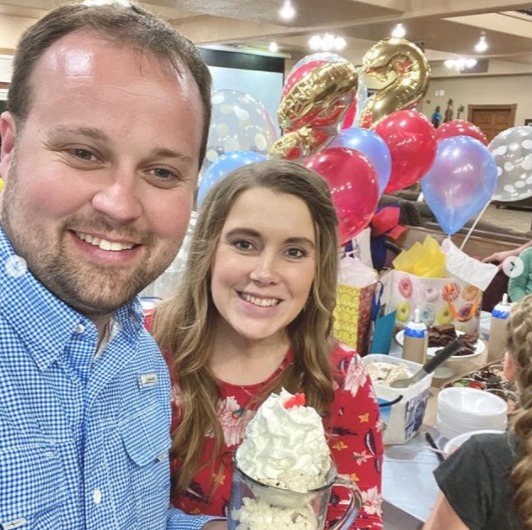 The couple tied the knot in 2008Credit: Instagram/Anna Duggar 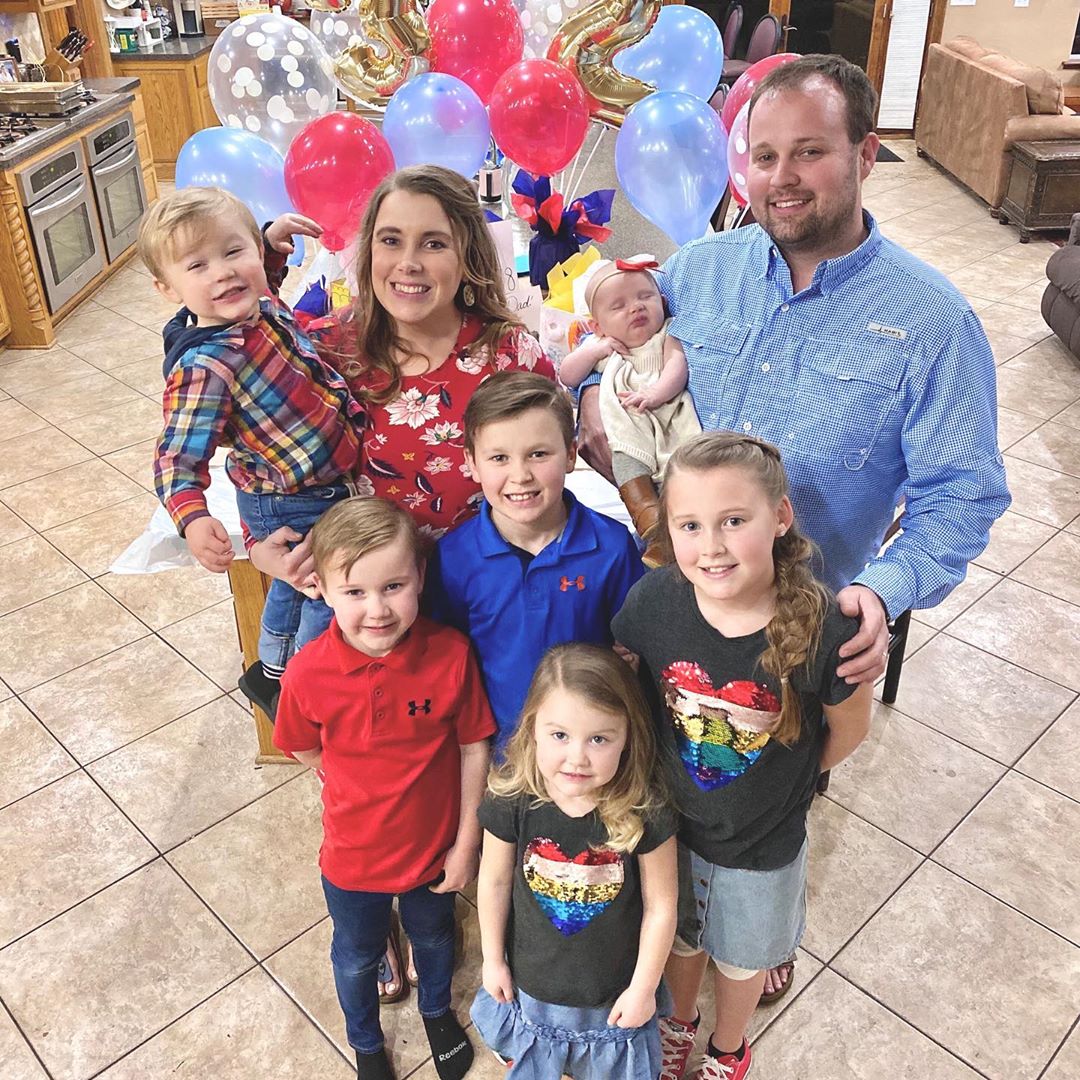 Back in February, Anna appeared to have a big baby bump in a now-deleted video that Jessa Duggar, 28, shared on social media.

During a family get together, fans noticed that Anna appeared to be hiding her bump as she served food to her kids.

The Instagram account Without a Crystal Ball saved the video before it was deleted, which was captioned: “Jessa Seewald might have accidentally exposed a family secret. She uploaded a video of Henry’s birthday party.

“Jessa has never uploaded a video & then unlisted one before.” 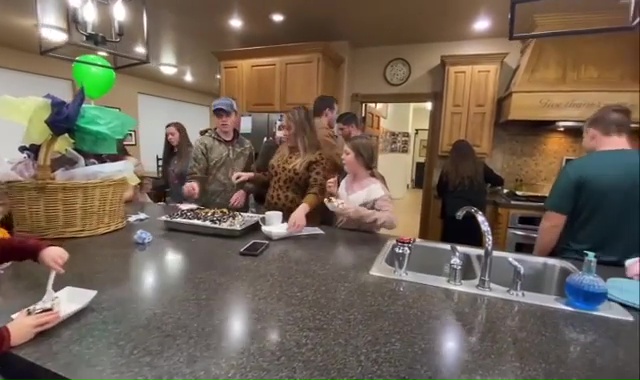 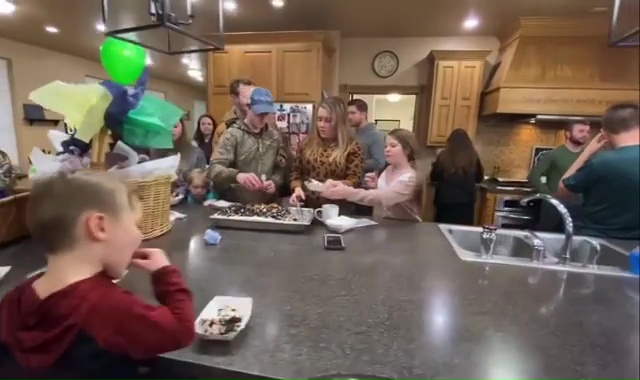 Jessa shared the clip during a family partyCredit: Instagram

Counting On fans rushed to the comments section to agree with the account, as one person wrote: “Oh my, she is so prego. Like months along looks like.

Another chimed in: “Oh my gosh, she looks at least six months pregnant! That’s crazy she’s always announced soon after they found out!”

The family of eight may need to relocate if they welcome another addition, as they currently live in Josh’s father Jim Bob’s warehouse.

The Sun previously revealed that the disgraced father- who was kicked off of the TLC show after a series of allegations were made against him by some of his sisters- was still unemployed and spent most of his time at his parents’ home. 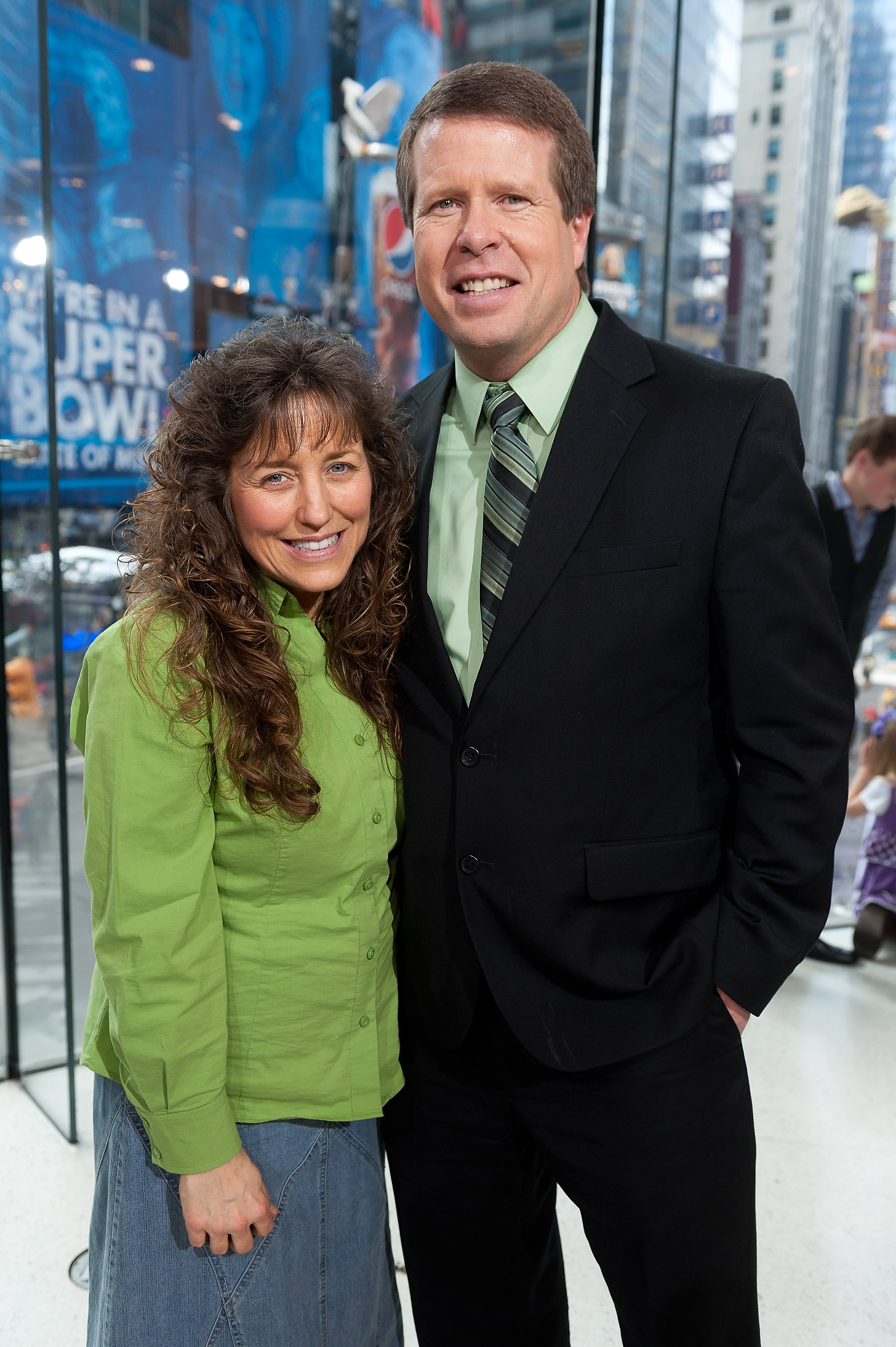 A source claimed to The Sun: “There’s no sign of him working and he only leaves when he drives the family out in a blue minivan.

“He pulled the short straw with his living arrangements, too.

“His brother Joseph and his wife Kendra’s log cabin is picturesque and impressive while Josh’s warehouse doesn’t look like the most welcoming of places.”

The Sun previously reported Josh and his family appear to live in Jim Bob and Michelle’s warehouse on the Duggar property. 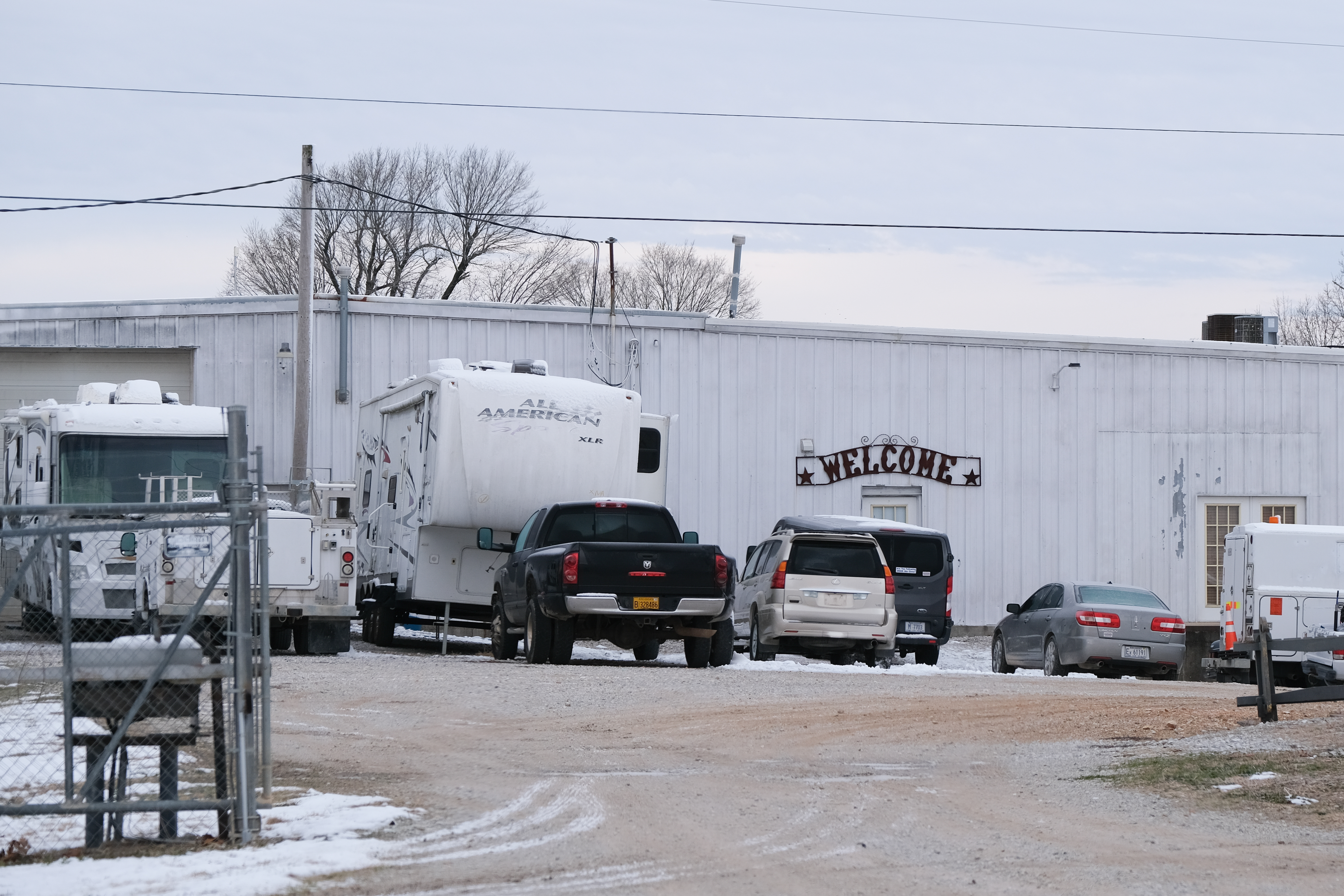 The family of eight appear to live in a warehouseCredit: PPA/ GLH/ The US Sun