It’s the things you don’t see that can often terrify you the most, isn’t it?

The gnarly, nasty opening of Angela Black sees the titular Angela (Joanne Froggatt, excellent) attacked by her husband Olivier (Michael Huisman, malevolent) off camera, sending a dislodged and bloodied tooth sliding across the kitchen floor and into frame – leading the viewer to piece together the scene in their own heads.

The violence jars against the serenity of the couple’s idyllic home, but the approach of the scene itself is indicative of the first episode as a whole – it’s immediately clear that while Angela Black draws on challenging subject matter, it doesn’t show gratuitous violence, or shock viewers for shock’s sake. That, in itself, is something to commend.

Instead, the new ITV drama is a sensitively handled look at the all-encompassing emotional pain of domestic abuse. The first episode follows Angela (Joanne), a woman with a seemingly charismatic husband and blissful home life, who patches her wounds and maintains a facade in a bid to keep her young family together and presentable to the outside world.

After Olivier grovels for forgiveness following the latest in a series of brutal attacks in her home, she is approached by enigmatic stranger Ed (an impressive Samuel Adewunmi). He tells her that he has been paid by her husband to gather information, with Olivier preparing to divorce her and apply for full custody of their two children – but who is she to believe?


Who is Angela to believe? (Picture: ITV)

The taut direction from Craig Viveiros (And Then There Were None, Rillington Place) hints at the evil hiding round every corner in their plush urban home, and rings out tension at every turn.

It’s not perfect. The script can be a little clunky and overcoocked with symbolism and double meanings (apropos of nothing, Angela begins the episode by talking about hippos – ‘the most dangerous animals in the world’ who ‘attack for no reason’ – before the camera offers us a close-up of Olivier just in case you didn’t get the relevance first time), but the performances are some of the strongest we’ve seen on the small screen so far this year.

Star Joanne previously revealed the lengthy preparation she underwent before the series, which included researching Spice Girl Mel B’s marriage to Stephen Belafonte and reading Mandy Thomas’s harrowing account You Can’t Run, in a bid to do justice to the real life survivors of abuse. And the drama as a whole feels like a measured take on a difficult subject. 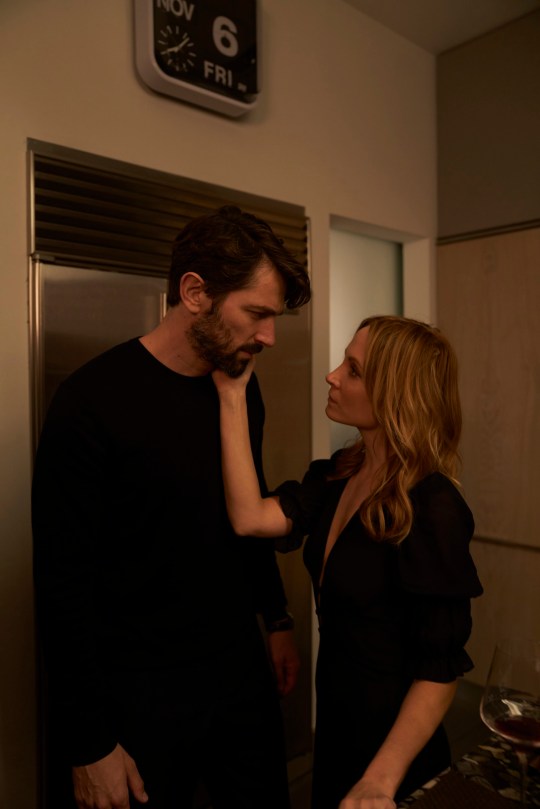 The drama is a darkly gripping addition to Sunday nights on ITV (Picture: Jon Hall)

Joanne brings an unwavering commitment to the role and a strength to the character which gives the show its heart. It’s a chance for her to show off her impressive range, and she’s proven once again here why she’s one of the most dependable performances in the industry at the moment.

Actor Michiel has said that he ‘dreaded’ going to the set of the drama to film the difficult abuse scenes. While the role clearly proved a challenge, the Dutch actor, known for roles in The Flight Attendant and Game of Thrones, brings a sickly false charm and unnerving intensity to the character.

While the other two are likely to steal the limelight, Samuel brings an unknowable, compelling presence to private investigator Ed too. Expect to see him crop up in plenty of bigger roles after this, after adding intrigue here by the bucketload.

It’s tough viewing at times, but Angela Black has set off in darkly gripping and sensitively handled style. We’ll be back for more.

Angela Black continues next Sunday at 9pm on ITV. 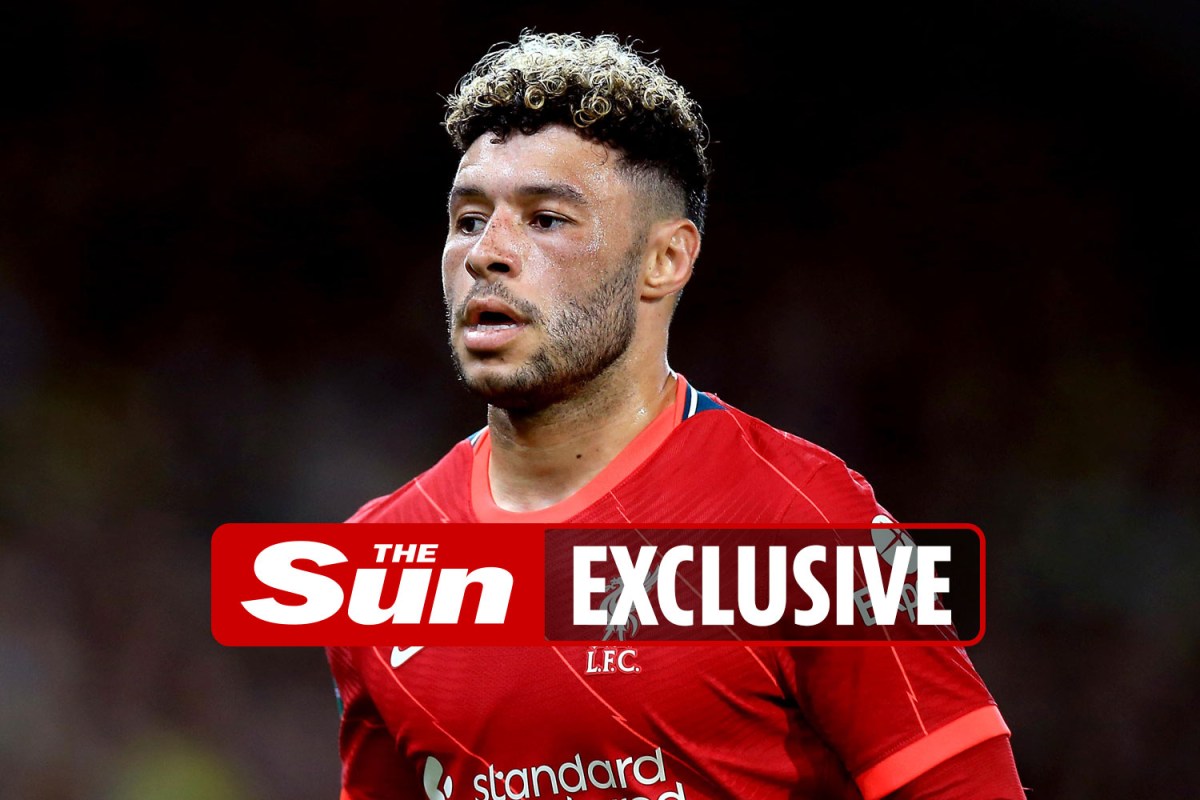 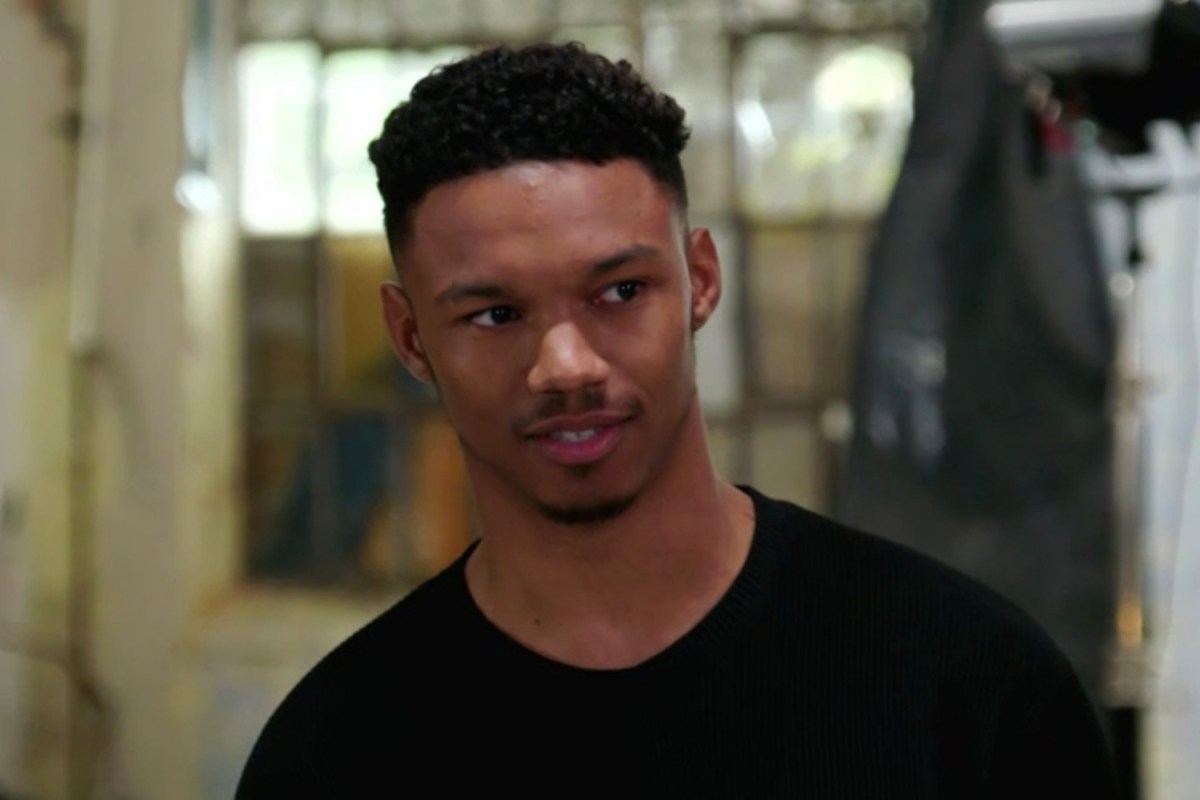