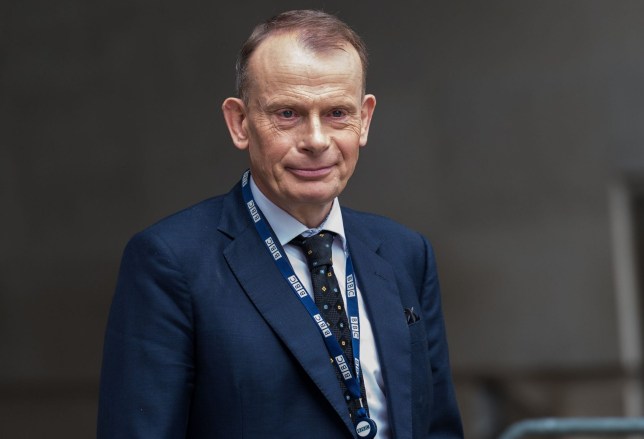 Andrew Marr was hit with criticism from some for his comments (Picture: Rex)

The BBC has been hit with complaints following remarks made by Andrew Marr about Prince Philip’s funeral.

On the April 18 edition of his BBC One show the presenter made a series of ‘off the cuff’ comments about the death of the Duke of Edinburgh which attracted viewer criticism.

Speaking the morning after during the paper review section of the show, Andrew said: ‘I say to anyone who is not interested in yesterday’s funeral, two things.

‘First, you’re wrong. There’s a lot to reflect on and a lot to learn. And second, avoid the Sunday papers.’

In a statement on its website, the BBC addressed the complaints levelled at the broadcaster after the remarks.

‘We received complaints from people unhappy with a comment Andrew Marr made during the paper review,’ the statement said. 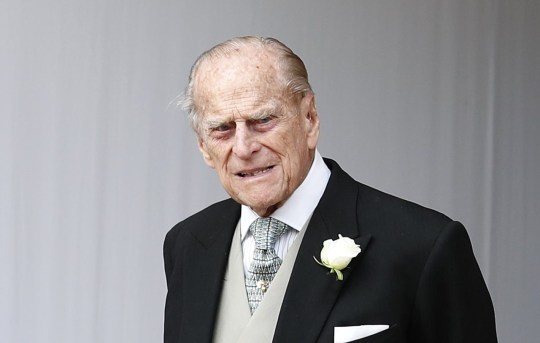 The Duke of Edinburgh died at the age of 99 (Picture: Alastair Grant – WPA Pool/Getty Images)

It continued: ‘Andrew Marr’s off the cuff remarks were highlighting the extensive newspaper coverage of the funeral of the Duke of Edinburgh and the fact this was an important national occasion watched by millions of people.

‘His comments were certainly not intended to cause offence but to acknowledge too that some people are not interested in Royal coverage.’

It comes after coverage of Prince Philip’s death caused an all-time record number of complaints in UK television as 110,000 people contacted the BBC to moan when the station pulled its entire non-news-related schedule. 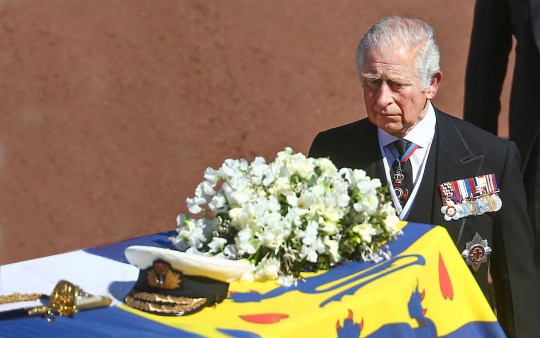 The MasterChef final, The One Show, Have I Got News For You and The Graham Norton Show were all dropped for programming dedicated to the royal instead.

The BBC was then hit with further complaints over the coverage of Prince Philip’s funeral after dedicating six hours of its schedule to the service.

The Duke of Edinburgh was buried beneath St George’s Chapel at Windsor Castle on Saturday, April 17, with 11 million people tuning in to watch the coverage on the BBC alone.