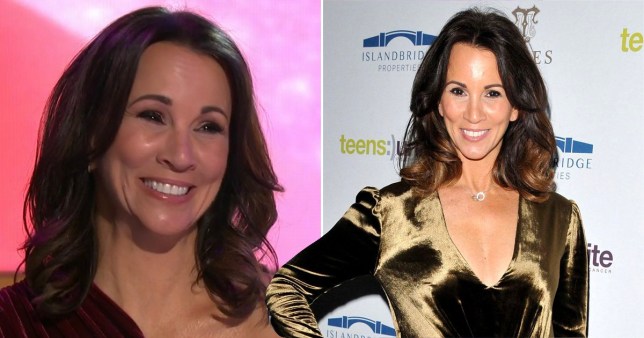 Andrea revealed her worries of having to sell her house after quitting Loose Women (Picture: ITV/Rex)

Andrea McLean has revealed she worried she would have to sell her house and ‘never earn a penny’ after quitting Loose Women.

The 51-year-old announced last November she was leaving the panel show after 13 years to pursue other interests, with her last episode airing on December 16.

Since exiting the ITV series, Andrea has devoted her time to her writing career, as well as her website and blog, This Girl Is On Fire.

Andrea has now admitted that although she knew leaving Loose Women was right for her at this stage in her career, she also was worried that she would not make any more money through her other ventures.

Speaking to Natalie Anderson on an upcoming episode of The Capsule In Conversation podcast via The Sun, she explained: ‘So [husband] Nick and I sat down and we worked out, very logically, leaving a job that you’ve done for two decades and it’s all you’ve ever known really, to absolutely turn right and do something very different, is a very emotional experience as well as a very practical one. 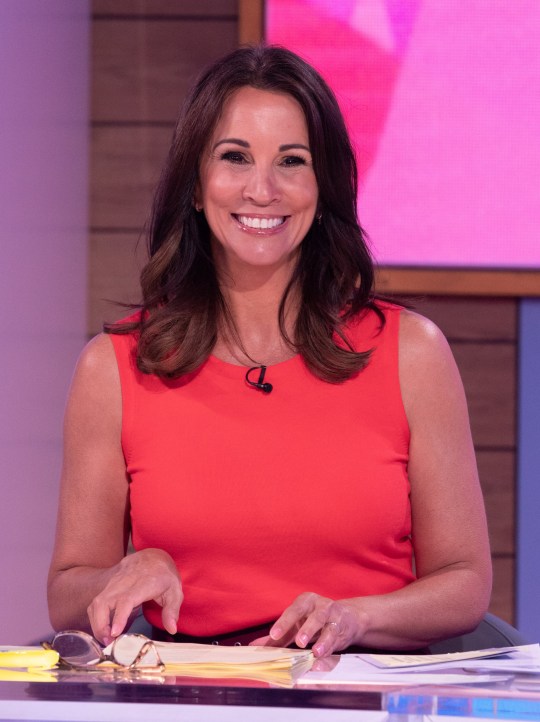 However, these fears did not stop Andrea from ‘jumping’ at other opportunities, which she said was a ‘euphoric and terrifying experience at the same time’.

She continued: ‘And now I proudly hold my hand up and say I am a female entrepreneur and the head of a gym for the mind.

‘We show woman how to retrain their thoughts so they don’t feel trapped and scared, I kind of feel like I’m at the front saying, “Follow me guys.”’ 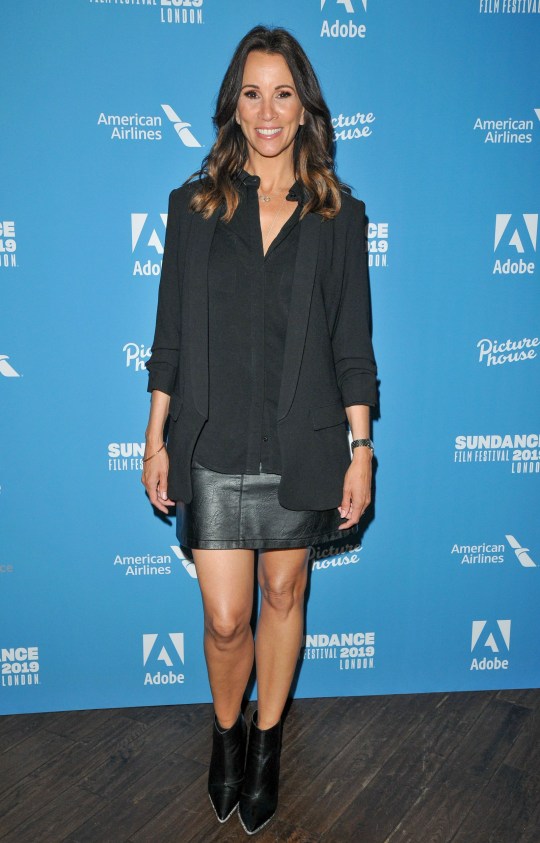 Andrea has been focusing on her writing career and blog since leaving Loose Women (Picture: Rex)

Andrea had previously spoken about her decision to quit Loose Women during a chat with Sixty Seconds, and has said she still has not watched the moment she told the panel she would be leaving.

She said: ‘I don’t know why I got so choked – I think it was Brenda Edwards’ face. It wasn’t leaving the job so much, because I’d got my head around that, it was the thought of not seeing family faces any more.

‘I’d always loved going in and saying hi to them all, and now I was leaving at a time when I couldn’t even meet them for a drink after work.

‘But of course, we’re still friends. Brenda and I were on the phone for two hours and I’m in contact with all the ladies.’

Beyoncé, Noel Gallagher, The Who and more donate items