AMY Tinkler has left Dancing on Ice after a tense skate off against Lady Leshurr.

All four judges chose to save the rapper after she went up against the former Olympic gymnast, who replaced injured Denise Van Outen on the ITV show last month. 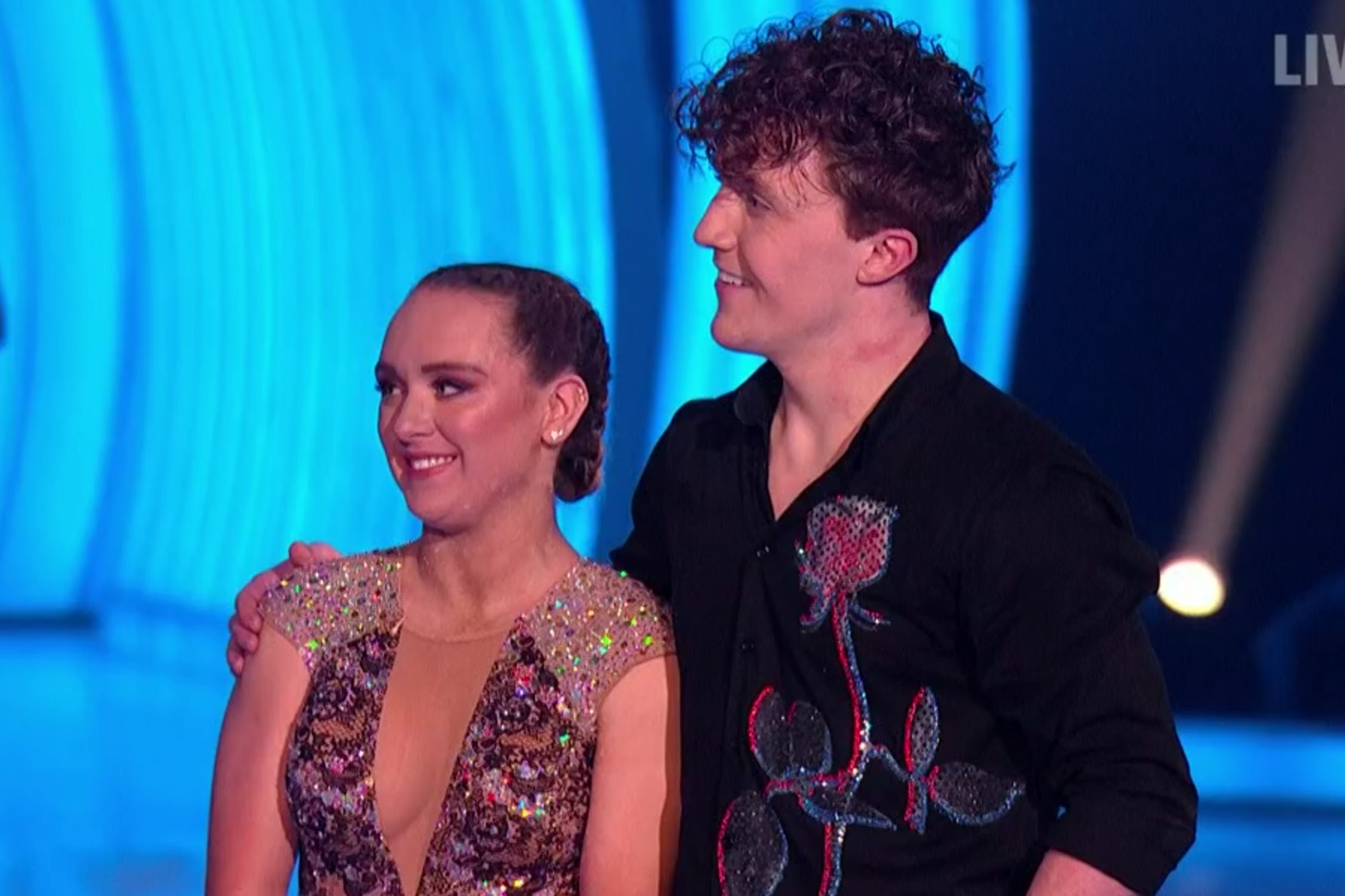 Denise was forced to pull out of Dancing on Ice when she broke her shoulder in three places.

Amy, 21, had been practising as a back-up contestant and was in good shape considering her gymnastic background, and fans had even tipped her to win the series following an impressive debut last month.

But she failed to beat Lady Leshurr in tonight’s Valentine’s Day special show with John Barrowman, Ashley Banjo, Jane Torvill and Christopher Dean all agreeing to save the musician. 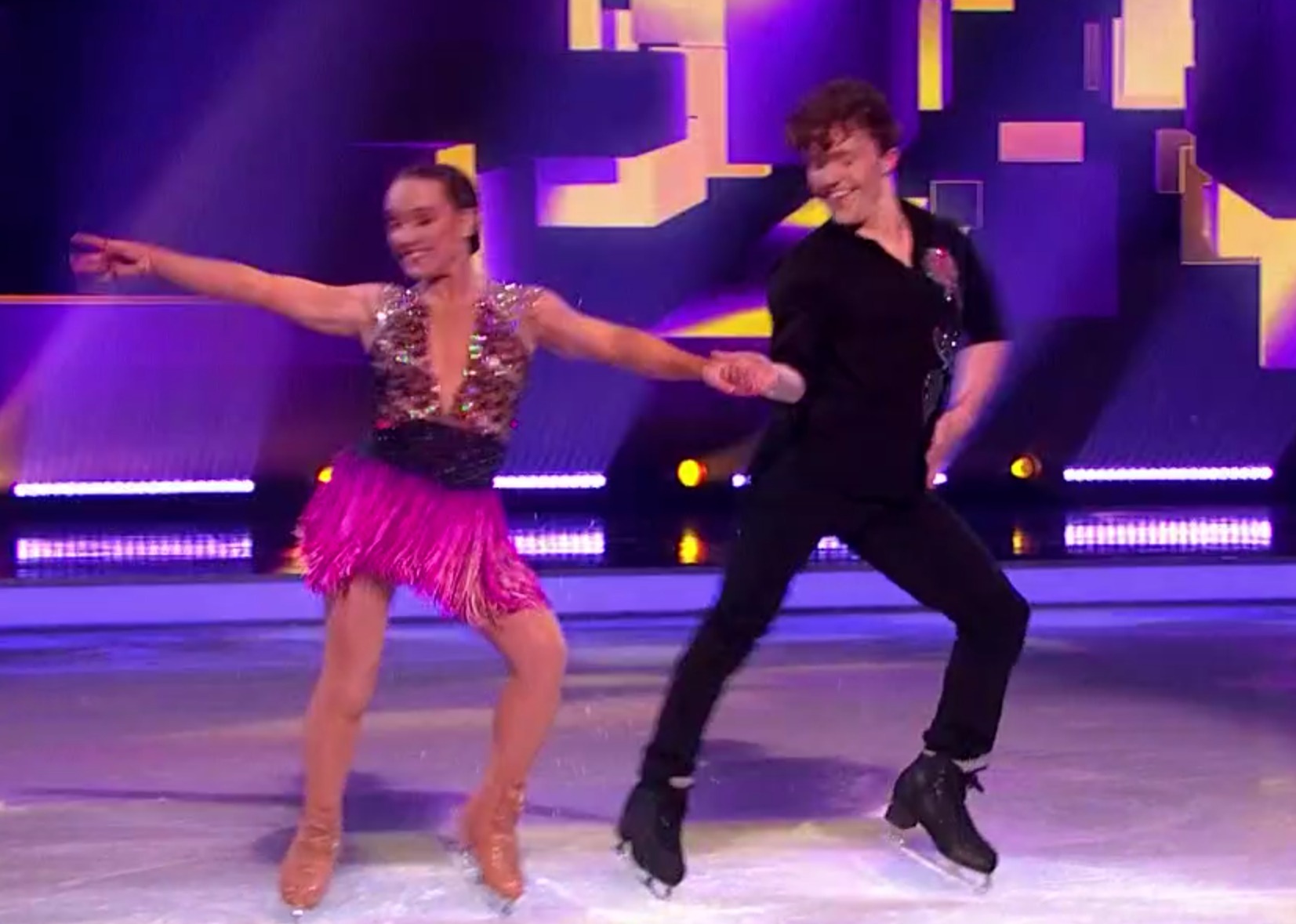 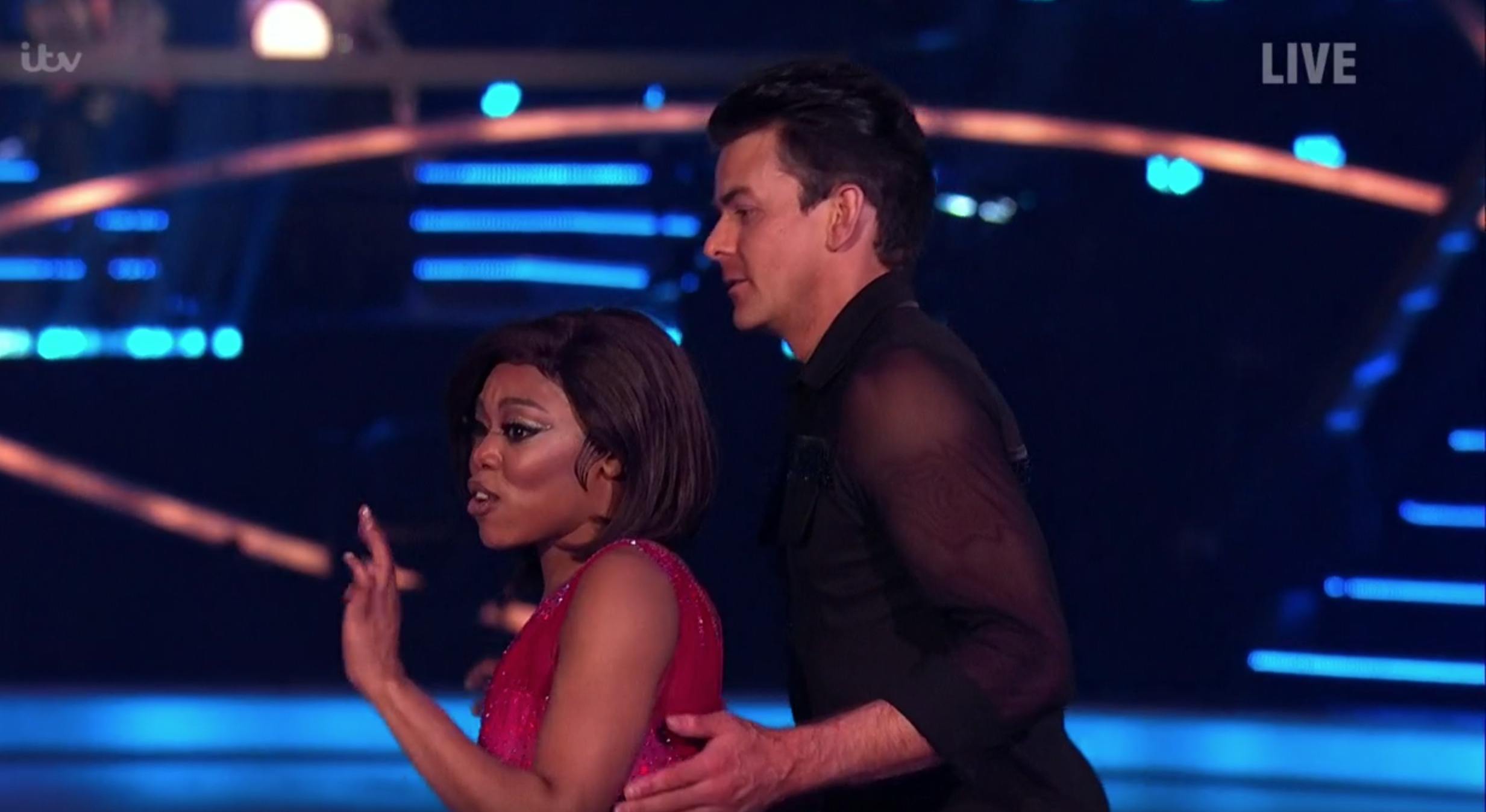 Lady Leshurr was saved by all four judges

She said: “I’ve had the best time and I’m so thankful to have met Joe. He’s been the best partner ever.”

One said: “Amy and Joe were robbed IMO. By far the best tonight!”

Amy was the youngest member of Team GB at the 2016 Rio Olympics, where she won a bronze medal on the floor.

She was also a member of the GB team at the 2015 World Championships in Glasgow, which went on to win bronze.

She retired from gymnastics early in 2020 after suffering with chronic ankle issues.

It was later revealed that the young athlete had “negative experiences” during her time in the sport, and that British Gymnastics had left her “out to dry”.

Amy, who has almost 58,000 followers on Instagram, shares videos of her tumbles and handstands with her fans.