HARRY Connick Jr has been slammed by fans, as the ex-American Idol judge performed a new original song that was deemed “terrible.”

The award-winning artist spent three years judging on the show and maintained a tough-guy exterior much like his predecessor Simon Cowell. 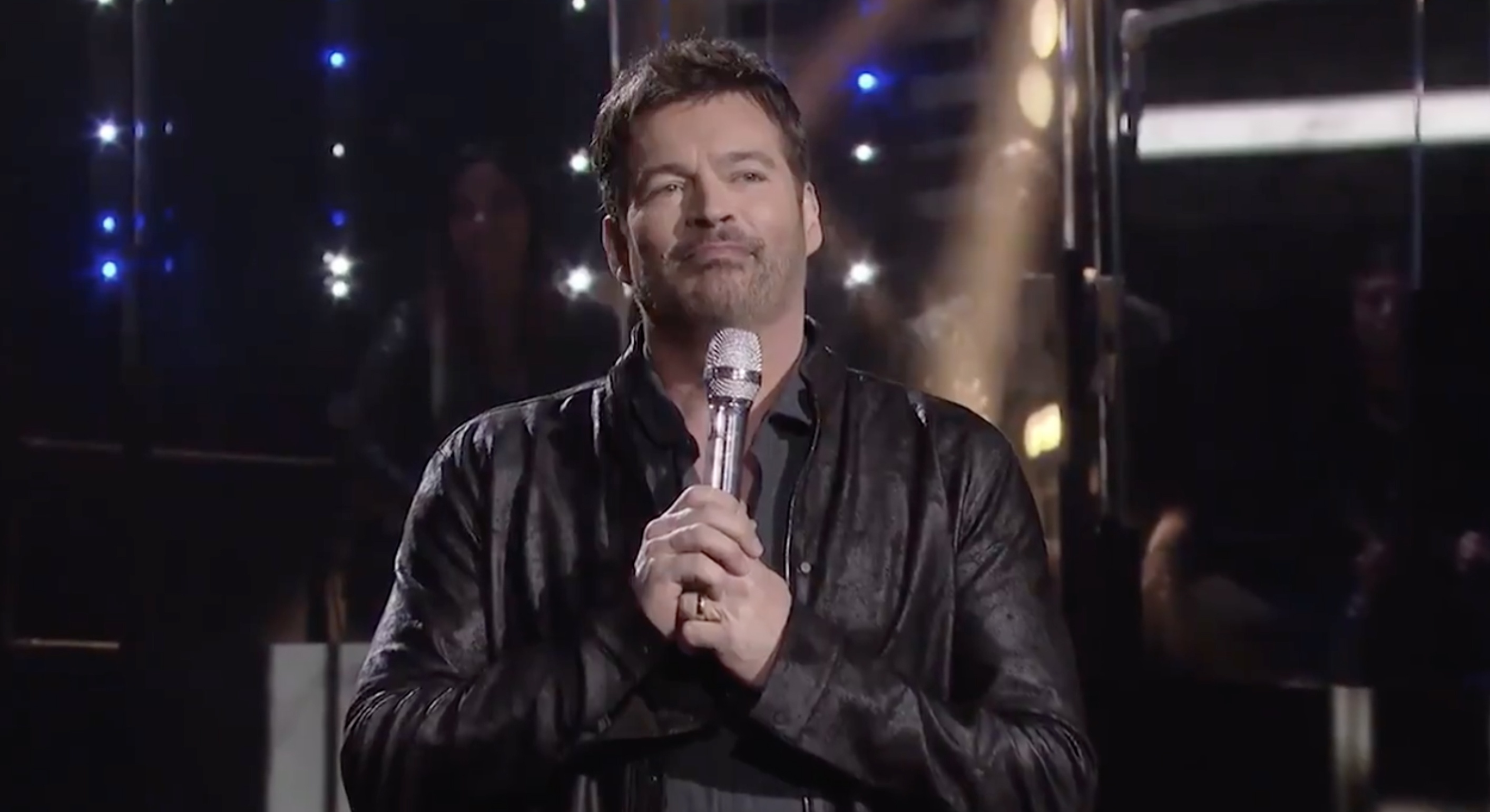 Harry, 53, took the stage tonight for the first time since his departure in 2016.

The singer performed a medley from his new album that he wrote during quarantine, “Alone With My Faith.”

The composer hopped around on several different instruments as he portrayed a more edgy vibe.

Fans were not enthused by the choice, however, and many took to Twitter to slam the returning judge for his performance. 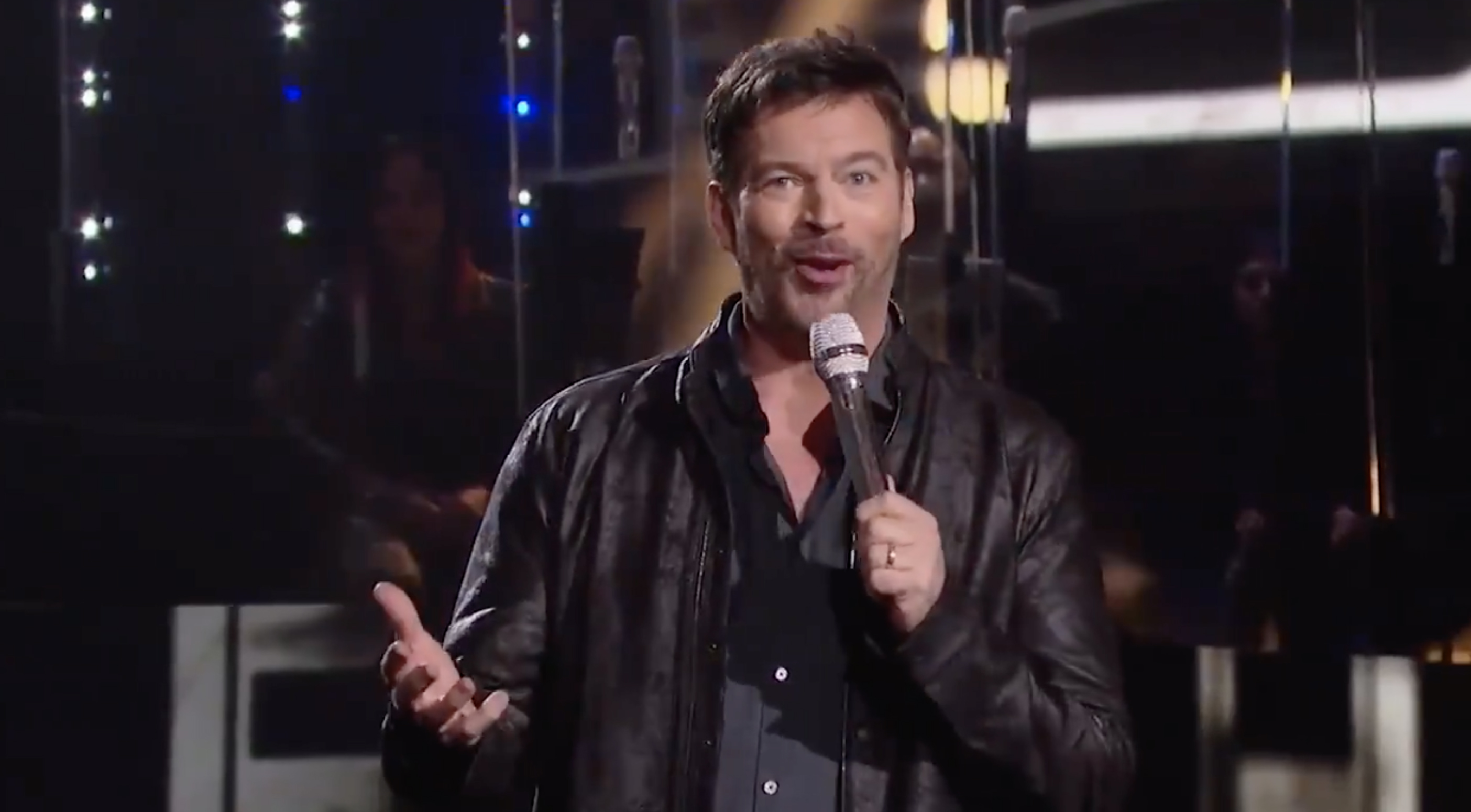 The singer performed some of his new musicCredit: ABC 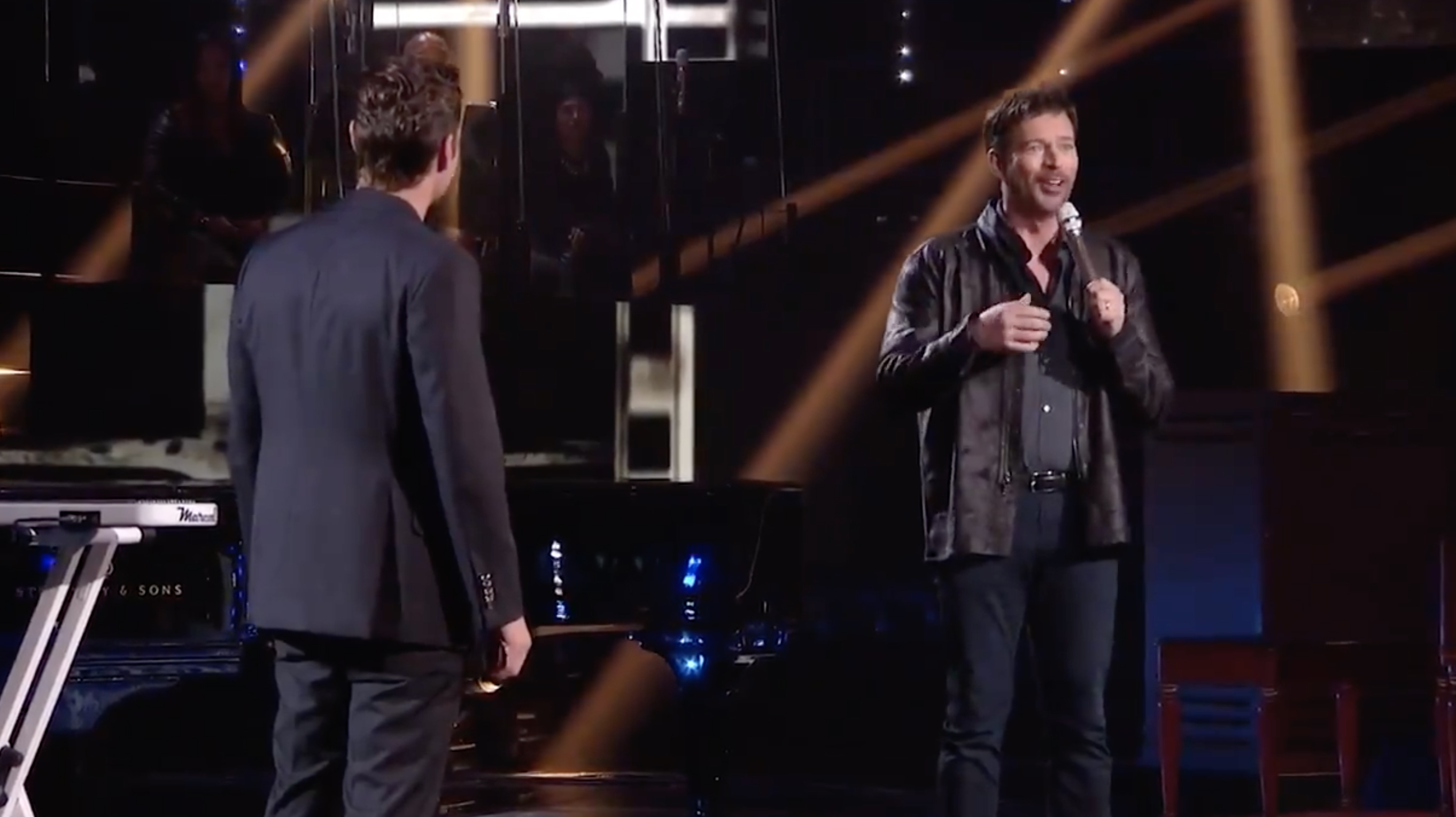 Fans were shocked by the deviation from his normal tunesCredit: ABC

“Harry was sooooo bad,” another agreed, while a third suggested: “I say we vote Harry off instead of the contestants. Awful.”

“Oh dear. Was that really Harry Connick Jr?? What a disappointing muted performance! Stick to crooning Harry!” another encouraged.

“I don’t know what that was,” a final put shortly. 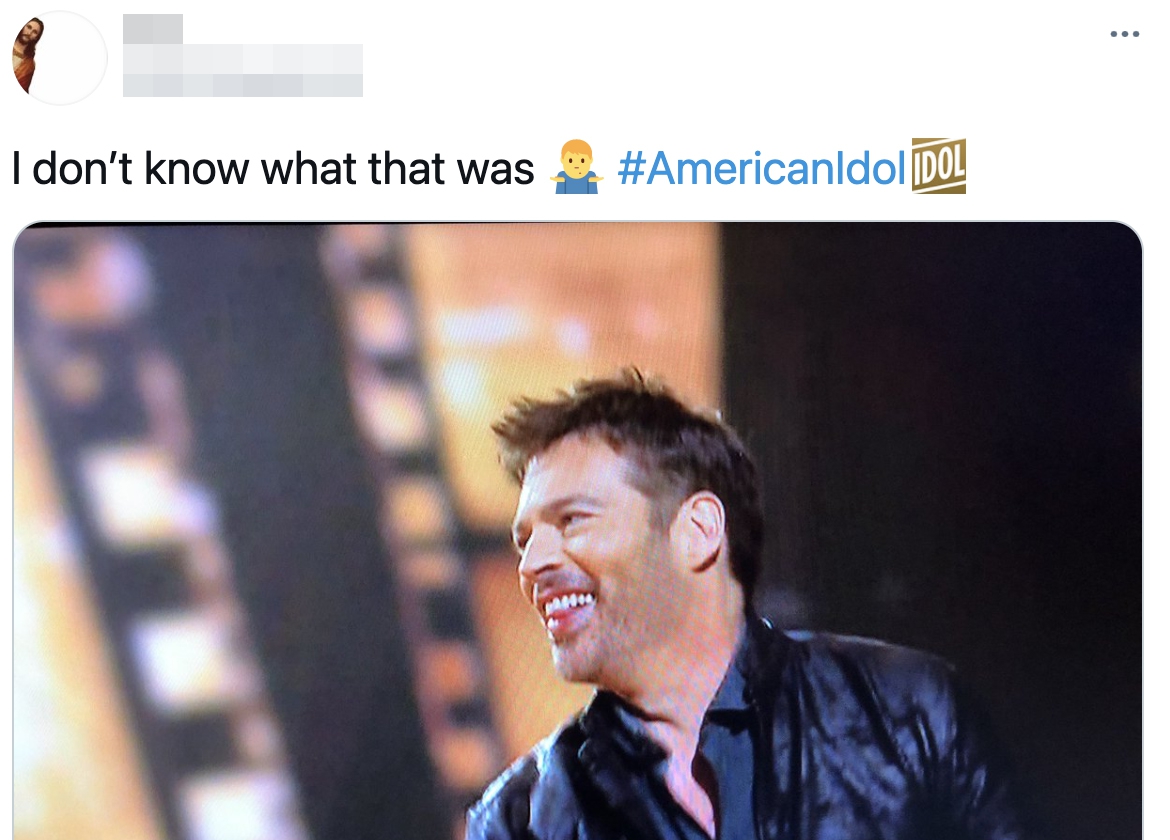 American Idol has had their fair share of surprises of late, as it was revealed earlier today that former contestant Cecil Ray Baker has been accused of “assaulting” his ex.

TMZ reported that the singer allegedly broke into Mariah Lopez’s home after she wouldn’t let him see a child that he claims as his own.

According to the outlet, Cecil made his way to a locked door and “ripped it open to gain entry.”

Mariah then claimed that her ex-boyfriend pushed her down and “struck her in the face with a palm heel.” 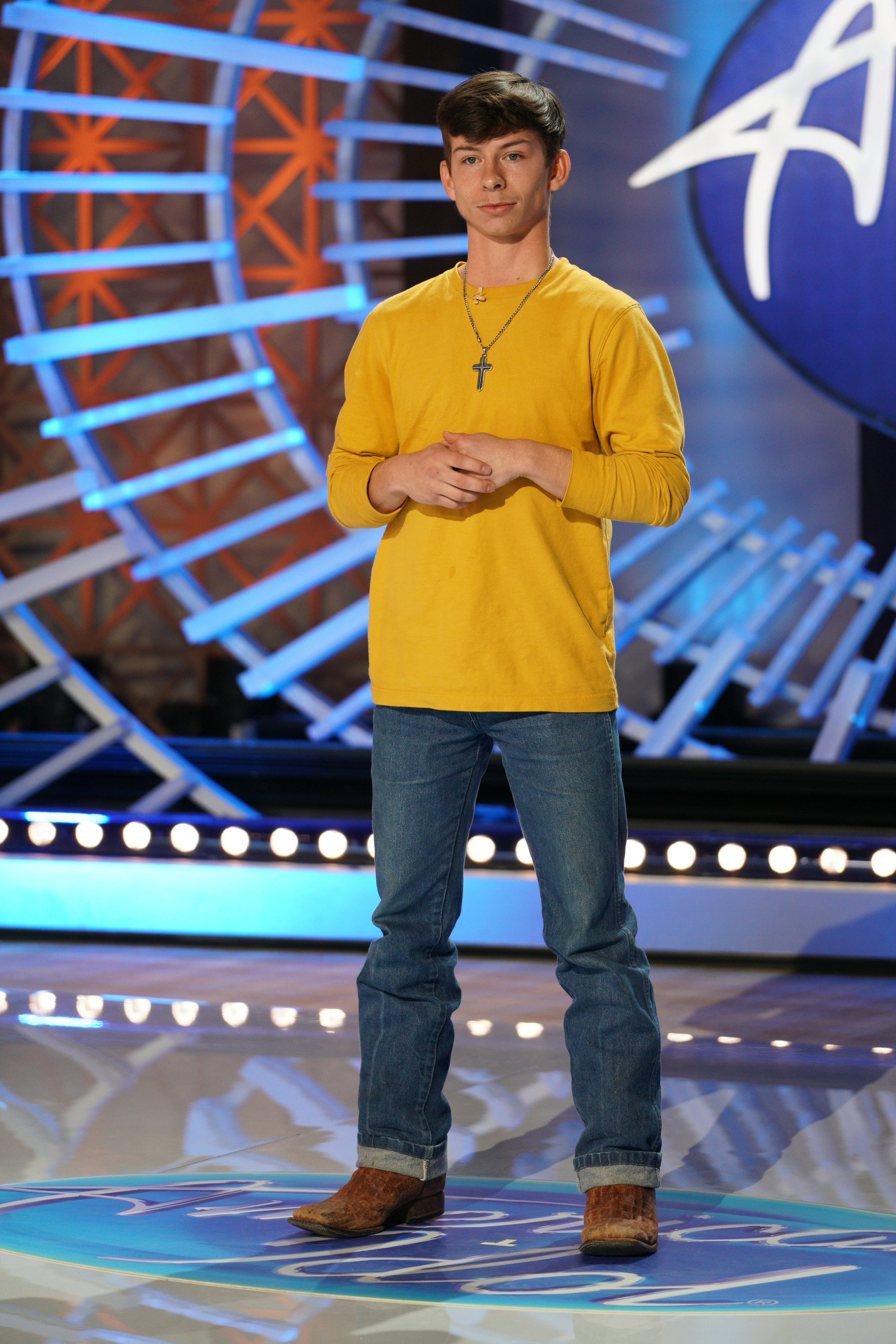 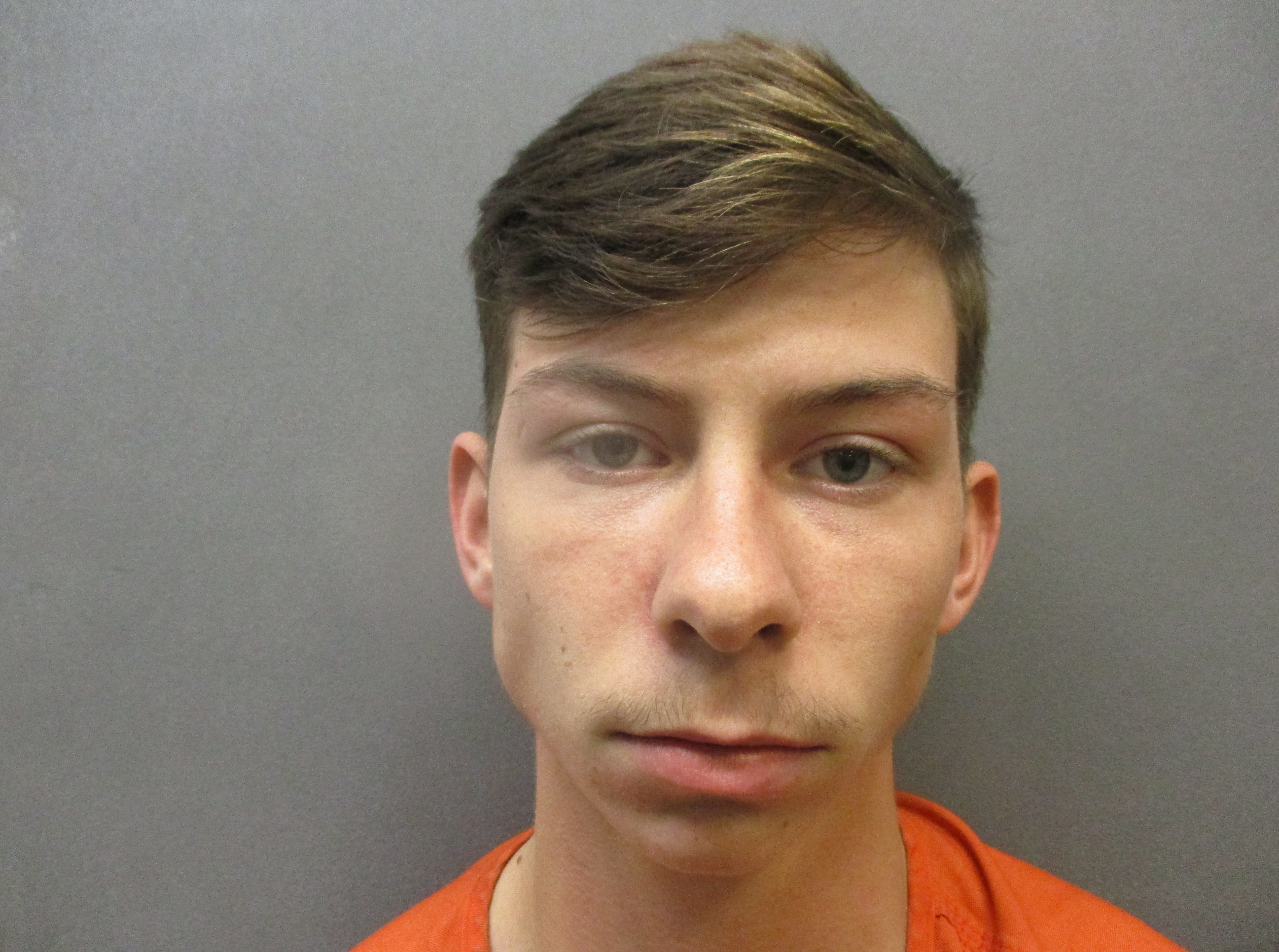 He was eliminated last weekCredit: Getty

The American Idol alum allegedly went to the house to see a child that he’s claimed is his daughter.

Cecil was arrested on April 17 for burglary of habitation and a second-degree felony in Texas, but was later released on $15,000 bond.

Afterwards, Mariah hopped on TikTok to share that she and her daughter were “happy safe and healthy,'” also providing photo evidence of the abuse.

“I’ve had enough. This is why victims never come forward bc y’all try so hard to tear them down. #dobetter #bebetter,” she wrote on one of her photos. 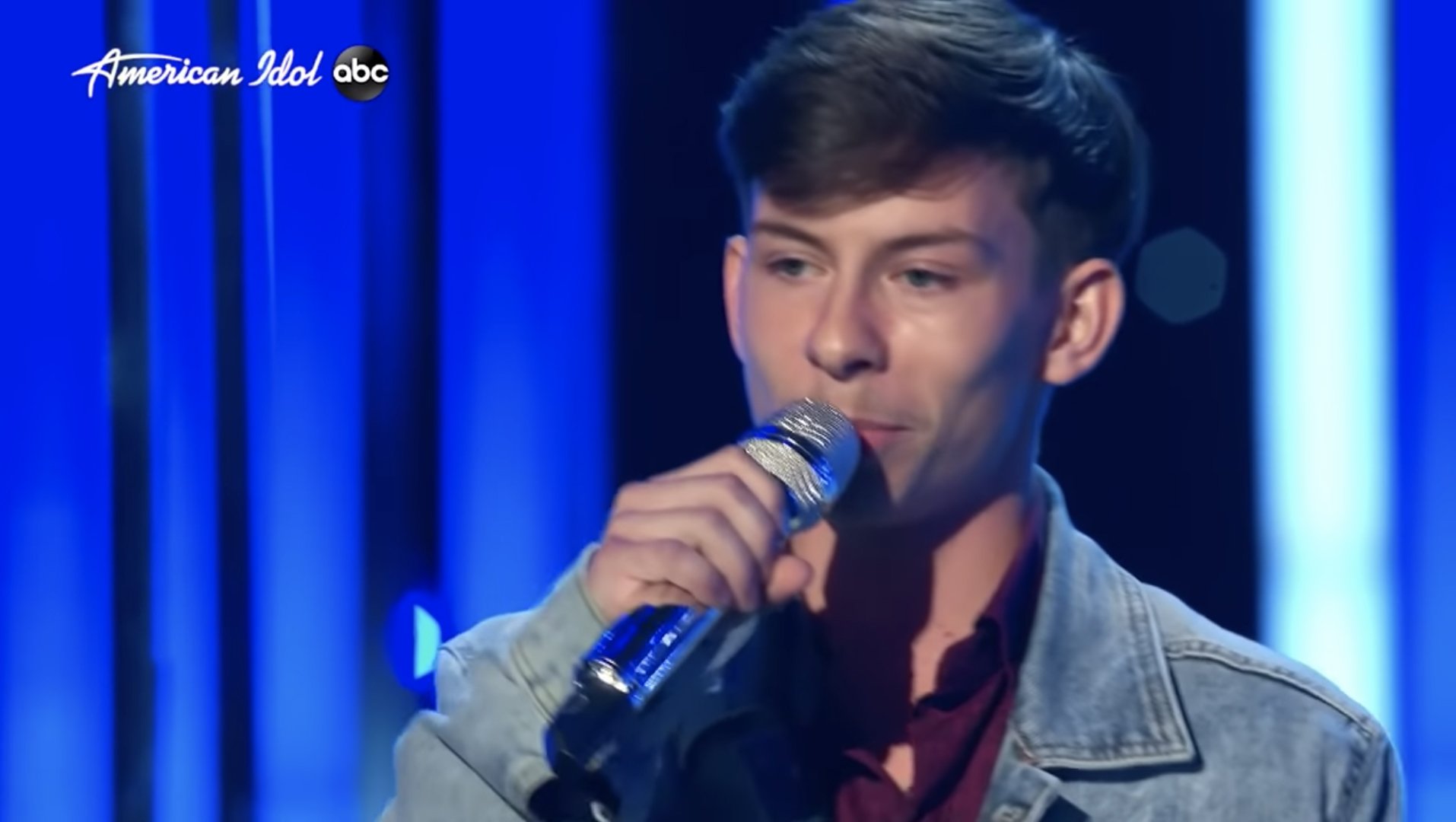 The singer was allegedly trying to visit his daughterCredit: ABC 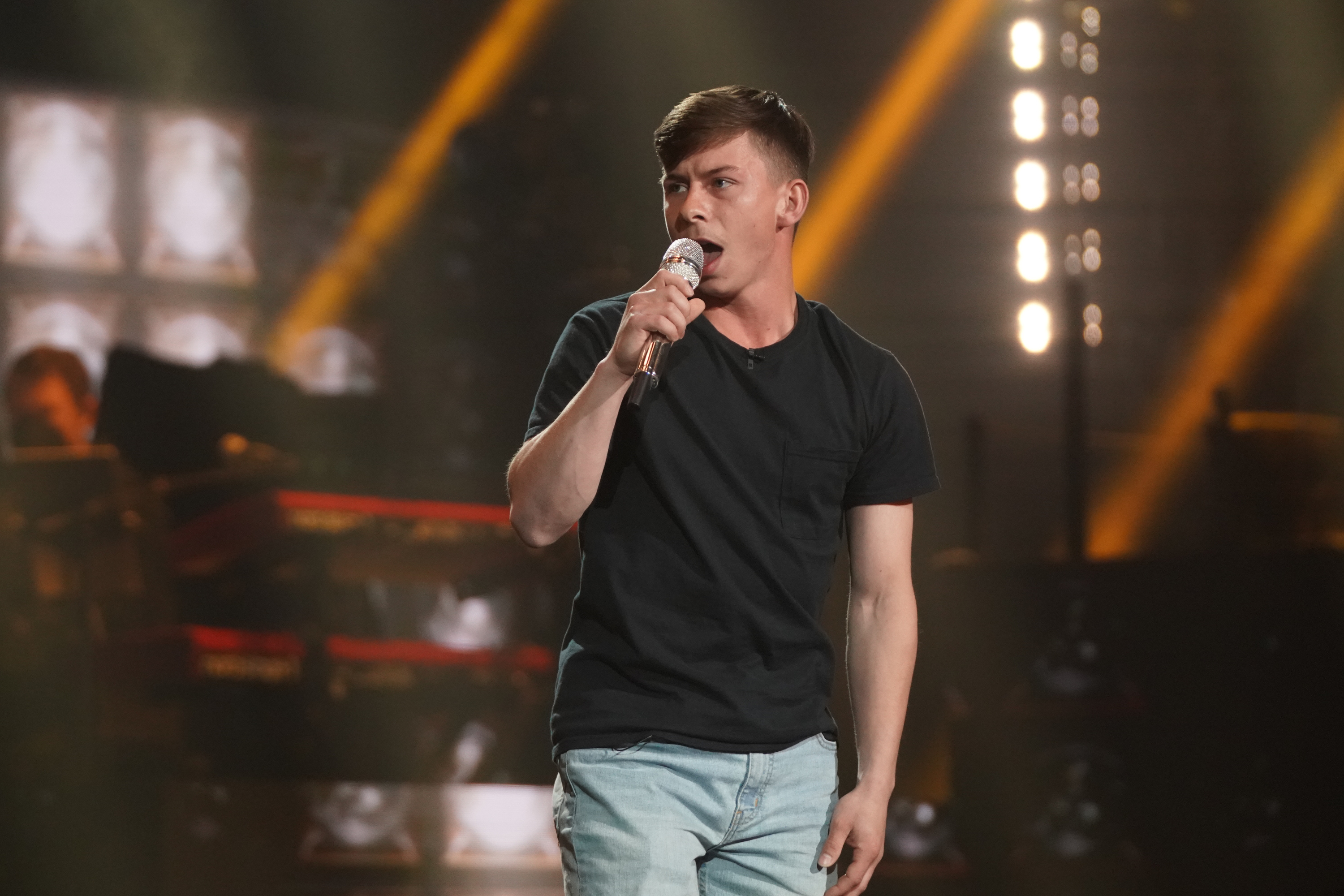 The child and mother are safeCredit: Getty

“In all honesty I just hope that you decide to do better. I hope one day that you change and hold yourself accountable for your own actions.

“I hope one day you can change and flourish into the person that you need to be.”

Cecil Ray made it to the top 24 of the current season of the singing competition, and while televised he mentioned “his daughter” Amelia Jade who had just turned “2 months old four days go.”

“I wanna prove to my daughter that just cause you grow up in a small town doesn’t mean you can’t have the biggest dreams,” he told the judges, though he was eliminated last week.